The image touched the thousands of users on Twitter who saw it, shared it and began to make a chain so that this 82-year-old man can see the Qatar 2022 World Cup final at his home.

A Twitter user from Paraná, Entre Ríos, uploaded the photo in which she captivated the home appliance sales chain that owns the store, which she asked: “I need us to give him a TV, come on”.

The firm’s response was not long in coming: “Grandpa, lo lo lo lo lo. We write to you privately so you can help us contact him. Watch the final with a new TV”.

The image quickly went viral and, although the face of the protagonist of the photo was not seen, he was identified as Carlos Bejar 82 years old and owner of a traditional clothing store in the capital of Entre Ríos.

Also read: ‘I fought and I won’: 10-year-old girl confronts shark in the open sea and avoids having her foot bit off

The merchant, owner of the “La Preferida” store, said that he is a fan of Chacarita, a supporter of the Patronato and that he also saw the quarterfinal match, against the Netherlands, through the window: “It was to be able to see calmly because I had some pretty strong companions”, he said and then explained that he chose that business because it has a “super-large screen” and added that in his home did not have cable TV serviceas another variable to choose to see the comparison sitting on the sidewalk.

The chair in which he is seen sitting also has his story: “My son advised me to take an armchair because it is difficult to stand for two and a half hours. I took the chair and sat down. He passed a patrol car and stayed with me for a while, as well as two people, one a little drunk and another more or less. And between the three of us, and the patrolman, we watched the game and shouted the goals”.

“In a few days I will be 83 years old and I am impeccable because throughout my life I did a lot of sports: I was a basketball player in Echagüe, Talleres, I was champion in all divisions and I also played in First Division,” said the man who said he was proud to carry on his father’s tradition and keep the store open.

Also read: Doctor put on Lionel Messi’s 10 and saves the life of a passenger in mid-flight

Bejer recalled: “I have four celebrations, those of 78, 86, 90 and the one in Brazil when we came out runners-up, in addition to the America Cup”. About the last game, despite the gift, he recounted: “As long as they don’t throw me out, I’ll be there” in the home of electrical appliances.

Faced with the proposal of some people to accompany him to see the meeting, the man put two conditions: “That they keep the place and calm for me to be able to see it.”

* The Grupo de Diarios América (GDA), to which it belongs THE UNIVERSALis a leading media network founded in 1991, which promotes democratic values, the independent press and freedom of expression in Latin America through quality journalism for our audiences.

subscribe here to receive our newsletters on daily news, opinion, Qatar 2022 and many more options directly in your email. 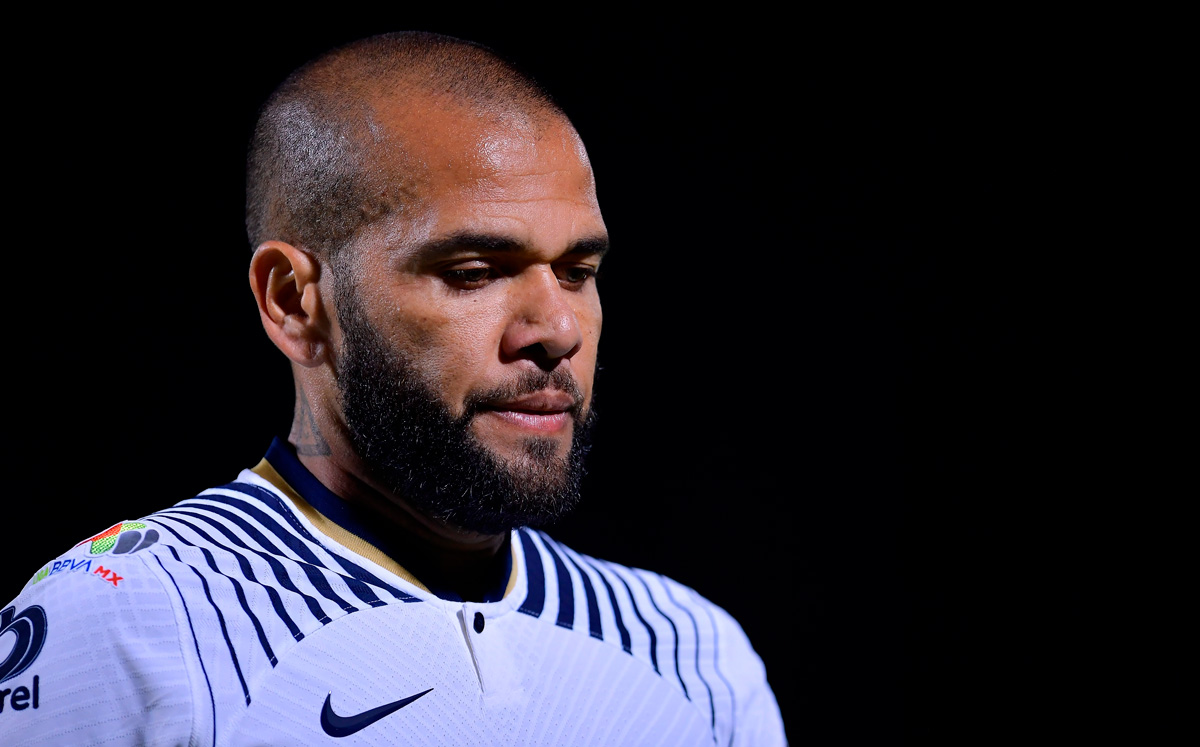 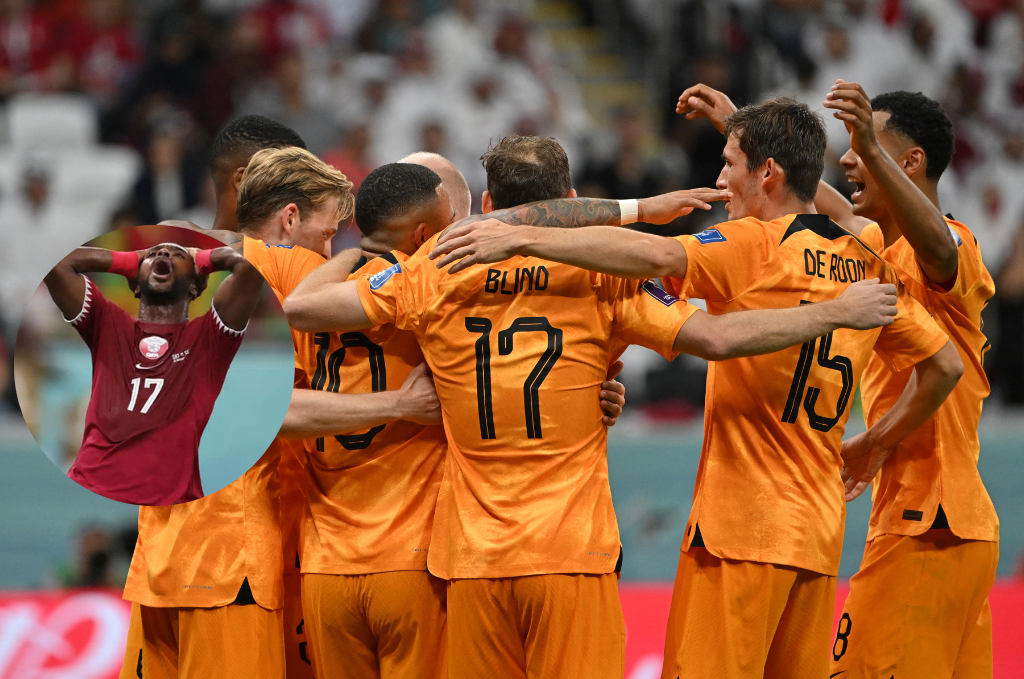 The Netherlands seals a ticket to the round of 16, conquers the leadership of group A and buries Qatar in a historical ridicule 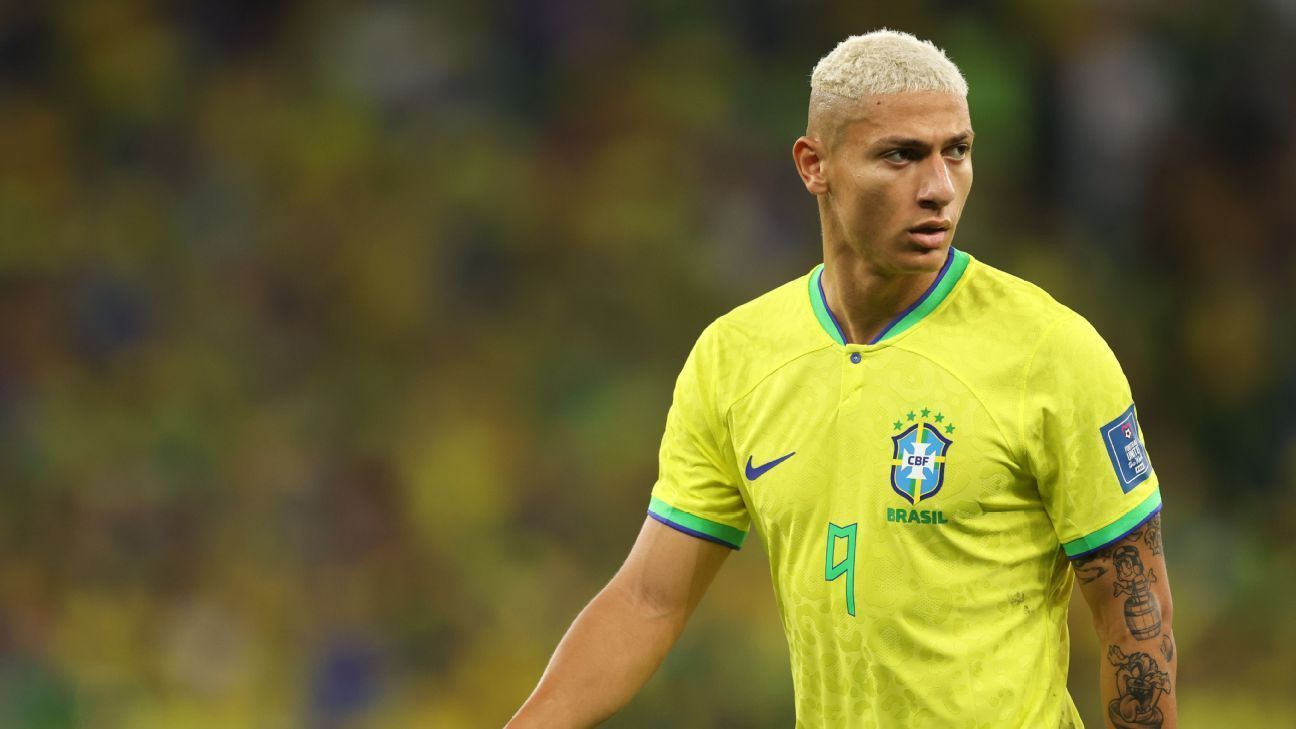