David Suazo has always been a worthy representative of Honduras on the soccer planet and in a great event as a world his presence could not be missed. The historic ex-soccer player from Catracho is in Qatar to witness the closing of the World Cup.

Suazo was invited by FIFA, along with other soccer legends, to the World Cup. ‘La Pantera’ already had the opportunity to watch the semifinal match between France and Morocco this Wednesday at the Al-Bayt Stadium in Al Khor, north of Doha, and will be in the final that the French will play against Argentina on Sunday the 18th from December.

“I arrived yesterday (Tuesday), thank God I am here for what we represent, because I played with the Honduran National Team, it is a very nice recognition to be here with so many friends, ex-colleagues and to spend a little time and see the best football in the world, It is something fantastic”, he began by saying in a chat with Diario La Prensa.

“I couldn’t see Argentina-Croatia, only on television because I arrived when the game had finished. Both Argentina and France have been the two teams that have maintained their quality and desire to play. I think they have deserved it, they have played showing the quality they have, we can only say a little about the setback Argentina had against Saudi Arabia, that gave them a pattern that the World Cup was not going to be easy, then we have seen the greatness of the player who has like Messi and the whole team. And France, which is a team that has a great generation, is showing it right now by reaching the final two World Cups in a row, running with one foot forward, but the finals are played until the final, anything can happen”, added Suazo.

For Suazo, the eliminations of two teams that he had as favorites were surprises. “It pains us to remember Brazil and Portugal that could have been strong candidates to reach the final as well.”

‘The King’ David is happy to be taken into account by FIFA to be a proud standard-bearer for Honduras in the World Cup in Qatar, despite the absence of the Catracha team in the World Cup.

“I feel very happy and very honored because being part of this group of players is really proud, I owe this to all my teammates who helped me to be the player I became, to the Honduran National Team that made me see world level and all the teams I played for. I feel very grateful to God for these beautiful blessings”, he commented.

“It is normal to feel a little crestfallen because there are already two World Cups that we have not attended, I would have liked to be able to tell this knowing that our country was part of this World Cup, but when eight years pass there are many and could be more”.

The former player of European teams such as Cagliari, Inter Milan and Benfica, among others, highlighted the participation of the Concacaf teams that were present at this World Cup.

“Not being part of this select group is obvious that you feel bad, but I think that Concacaf has shown that it has talent, both the United States, Canada, Mexico and Costa Rica itself showed that the level is rising, despite the defeats they recovered and showed that Concacaf is growing and that it wants to continue improving”, he said.

And he continued: “This is the guideline that Honduras has to take into account and know that the other teams are growing and working to continue improving, Honduras does not have to be left behind, this World Cup has to teach us that Concacaf is growing and Honduras has to grow with itWe cannot sit idly by and see how the other teams improve and this has to be the lesson that this World Cup has to teach us”.

David Suazo, who traveled to Doha accompanied by his son, referred to the final that Argentina and France will play, he believes that it will be somewhat even, but with the Gauls with some advantage, as he explains below.

“For me, from the experience of the World Cup it is 60 vs 40 percent. Due to experience, France, which is the champion, is a little ahead, and Argentina is 40 percent ahead, because they get to play against the world champions who are more used to playing in the finals and have experienced players who have already won these World Cups. they know how to play. In these games the pressure, what is being played, everything around counts a lot, France is 20 percent more favorite just because it is the champion, Argentina comes with everything, Messi’s talent and a great team”.

“It will be a very good game, we will have the great opportunity to see two players of magnificent quality, Mbappé and the great Messi. It is a fantastic World Cup that Qatar is giving us, unusual because we are not used to seeing a World Cup in December. Well, to hope that Christmas will bring us, if it will be French or Argentine, but for me from the experience of playing in finals, France is one step ahead”.

“The two teams arrive with the two best scorers, Mbappé with five goals and Messi also with five. Messi arrives scoring a goal and giving a fantastic assist against Croatia; Mbappé arrives derailing and centering the 2-0 after a great play (against Morocco). They arrive in very good condition, but the experience of France can make a difference, ”he insists.

”This is a possibility that FIFA has been working on, it is analyzing the situation because coordinating and putting all football in a single calendar and trying to coordinate all football, both as South American, as European, African, Asian and all Setting a date to be able to organize a World Cup every two years is not easy, but it is something that FIFA is working on, analyzing the situations that can occur and how this possibility could be given”. He won a Champions League and Pelé admired him, he would arrive to direct El Tri tomorrow 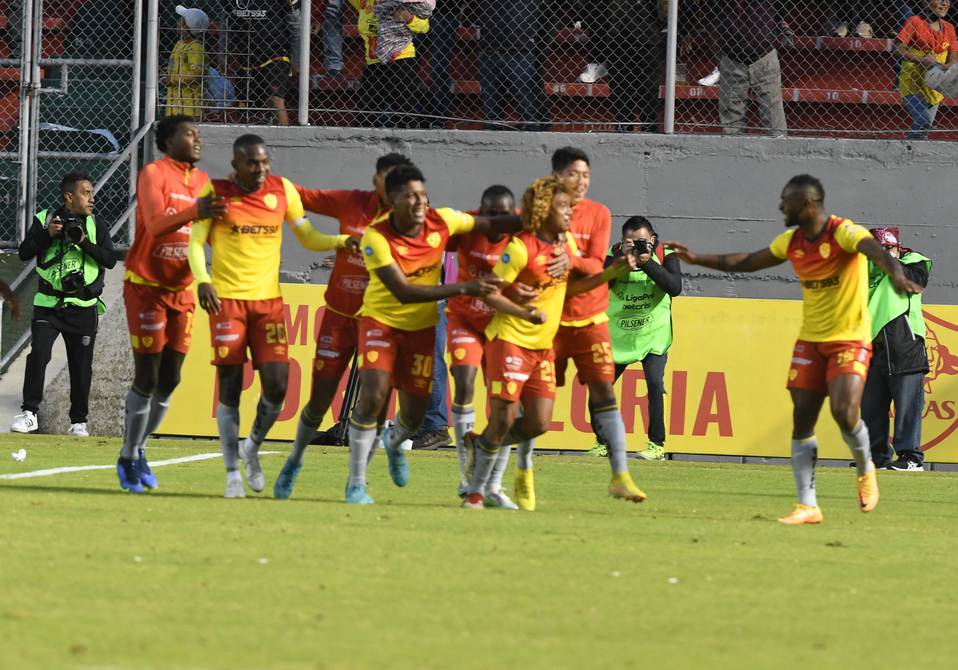 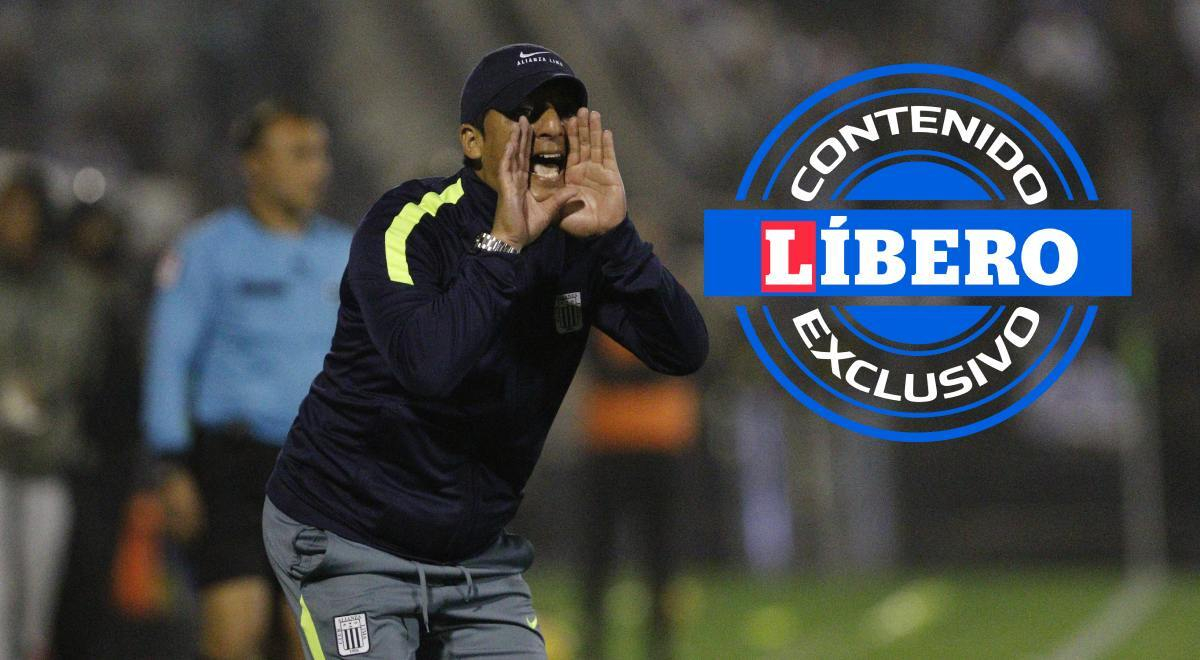 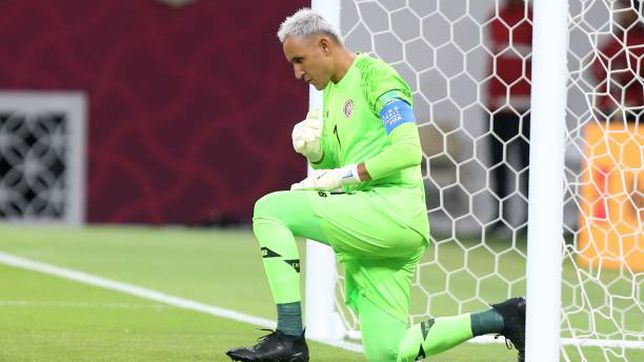 Match between Iraq and Costa Rica, close to being suspended