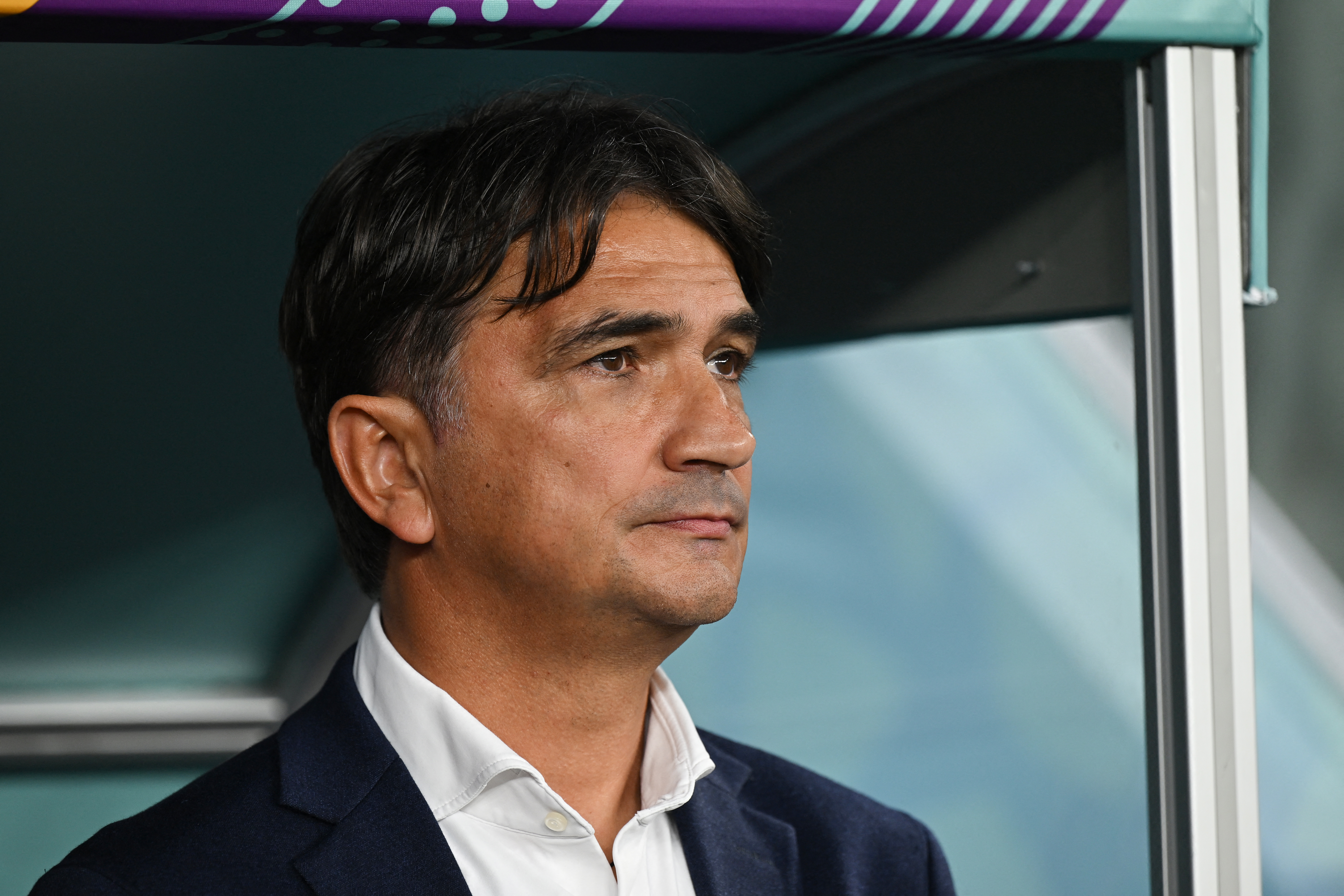 The Qatar World Cup 2022 You already know which are the eight classified to the quarterfinals, in an instance that will have among the most attractive crosses the one that will face Croatia versus Brazil in the Education City Stadium and, prior to the match, the coach of the European team, zlatko daliccarried out a sincericide for the potential of the Canarinha in the final leg of the World Cup.

Brazil is a strange team and the result with Korea was a lie: in attack they kill you, but in defense they suffer horrors

La Verdeamarela thrashed 4-1, but it was an absolutely anarchic team. I am not going to say that Brazil is overwhelming, that it is a machine. The four in front do not return, they do not have any kind of commitment. Argentina has where to hurt him if he touches him in the semifinals

After beating on penalties Japan in the previous instance, Dalic He waited 24 hours to sit in front of the microphones and give his opinion of the next rival who had given a football exhibition in the 4-1 win against South Korea for the round of 16: “Brazil is the best team in the tournament and the strongest. When you look at the players, it’s scary.”

In dialogue with the media, he assured that the team led by Tite “is the favourite, they have confidence, a great atmosphere and top players”, he pointed out Neymar’s return and pointed out the disproportion of forces between each team: “I think we can make them front. I don’t think it’s smart to play face to face and it would also give them plenty of space. We will study the situation. The options are not 50% for each one, but that is not strange for us”. 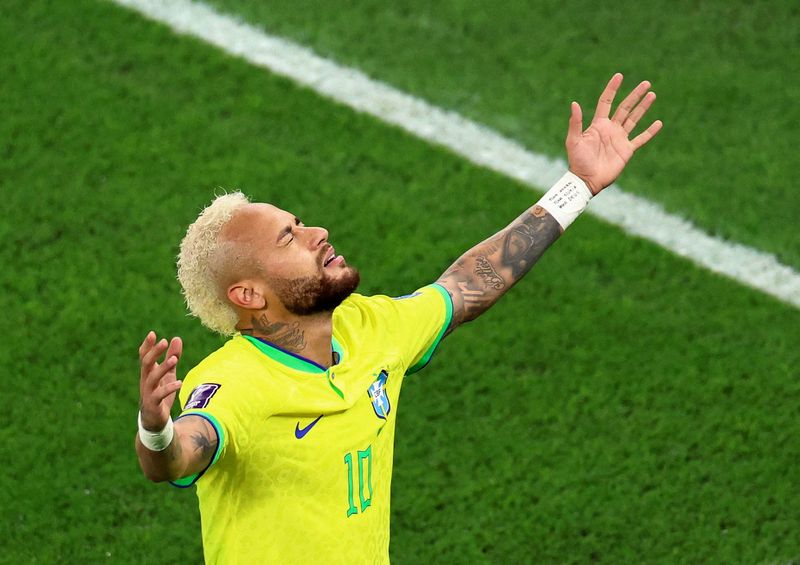 In addition, he elaborated on this Friday’s match from 12 noon (Argentine time): “We have a great test ahead of us, a team that competes and has so many good players and we will need to start the game well.” “We have nothing to fearWe have to enter the game with a lot of faith and look for an opportunity. We want to enjoy, we play against Brazil in the world. Of course, we will not give up, we will try to rest and prepare, to do our best, ”she added.

On the other hand, he highlighted the “family atmosphere and camaraderie” that exists within the campus and added: “There are no fights, there are no incidents, everyone respects everyone and works.” In this sense, he sent a striking message to the players who are no longer in the national team: “I want to especially thank the players who did not play for a minute. We live like a big family, all the troublemakers are no longer with us. The real team remains and they know how to behave and this is their reward”.

Ultimately, he referred to what left the classification against the Asian cast in the Al Janoub Stadium. In particular, to the penalty shootout that had the goalkeeper as a great figure Dominik Livakovic, who diverted three of the four executions carried out on him. Far from being a coincidence, he revealed an unknown detail of the last practice session prior to the match: “The day before we practiced the penalties in training and Livakovic stopped four or five and showed great form. She was very confident. There is also a bit of luck, but other factors like character and bravery play a much bigger role.”

This was the definition by penalties in which Croatia defeated Japan in the Qatar 2022 World Cup: the three shots that the European goalkeeper saved

The conflict in Belgium continues after the failure in the World Cup: a star announced his retirement and the federation could suspend several players
This is how the round trip between Ortega and Bono, the hero goalkeeper of Morocco, was conceived: a shirt and the phrase that excited River fans
New controversy in Portugal: Cristiano Ronaldo did not train with the substitutes after the win against Switzerland 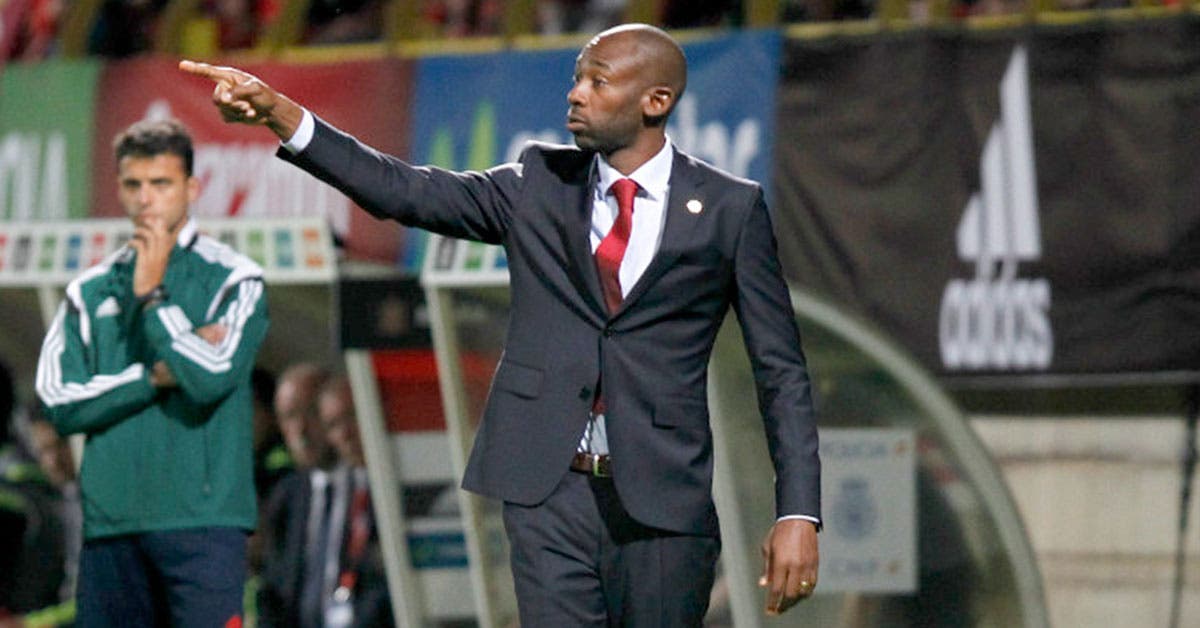 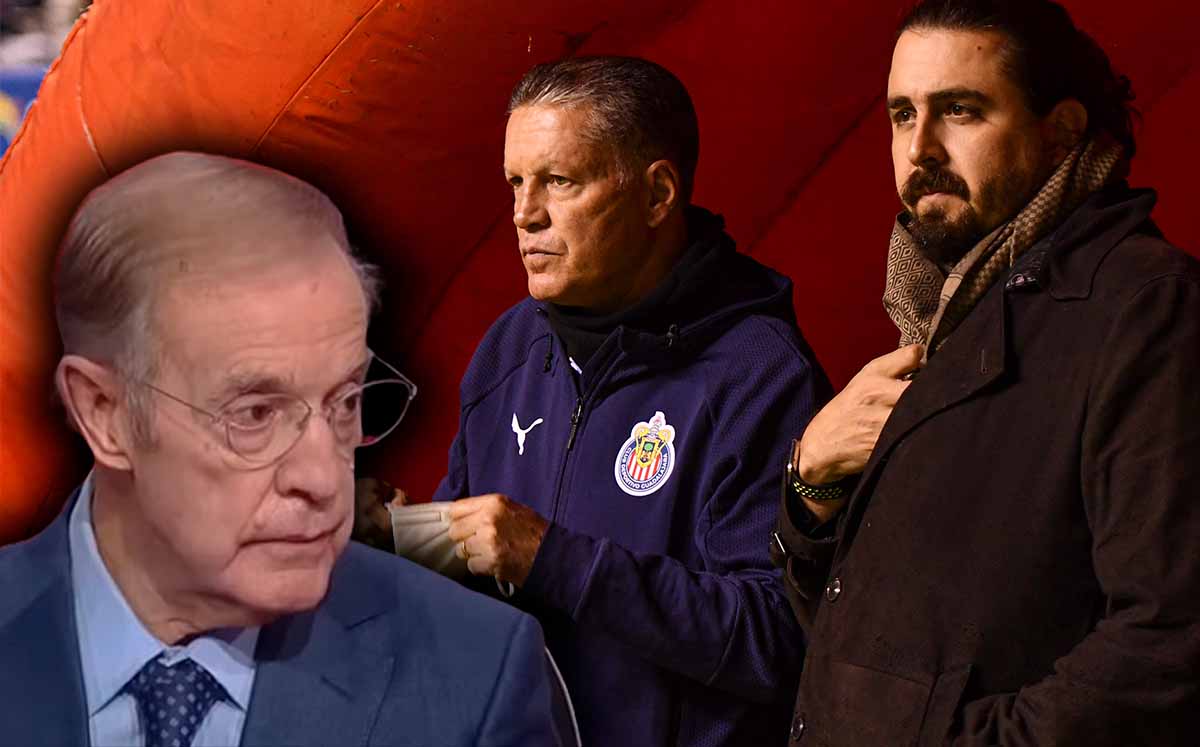 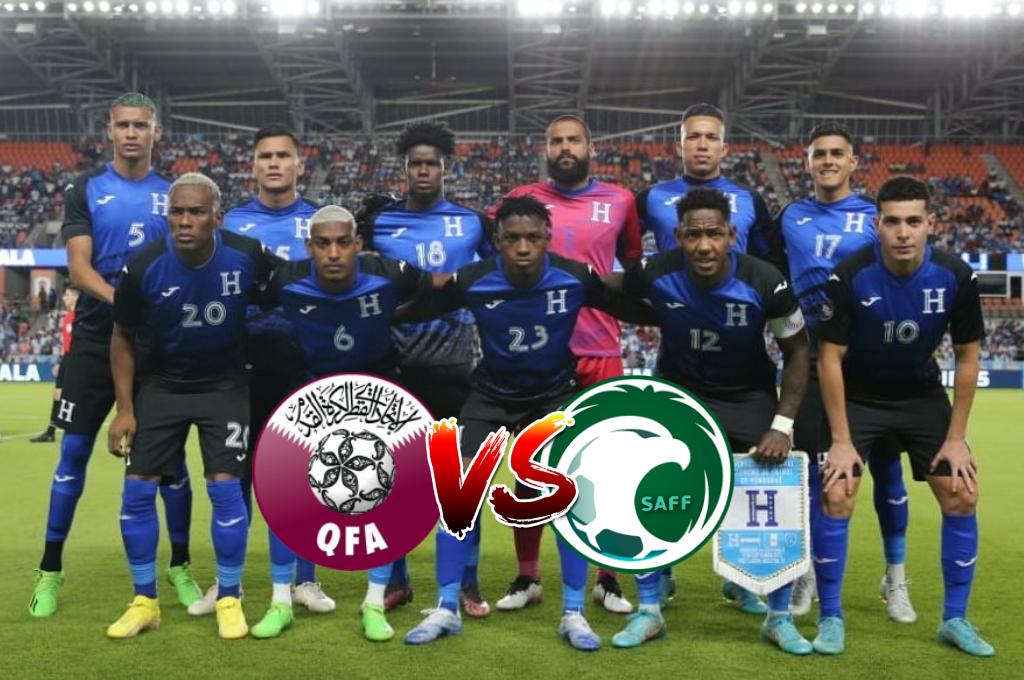 Various surprises! The call of the Honduran National Team for the friendlies against the World Cup players Qatar and Saudi Arabia 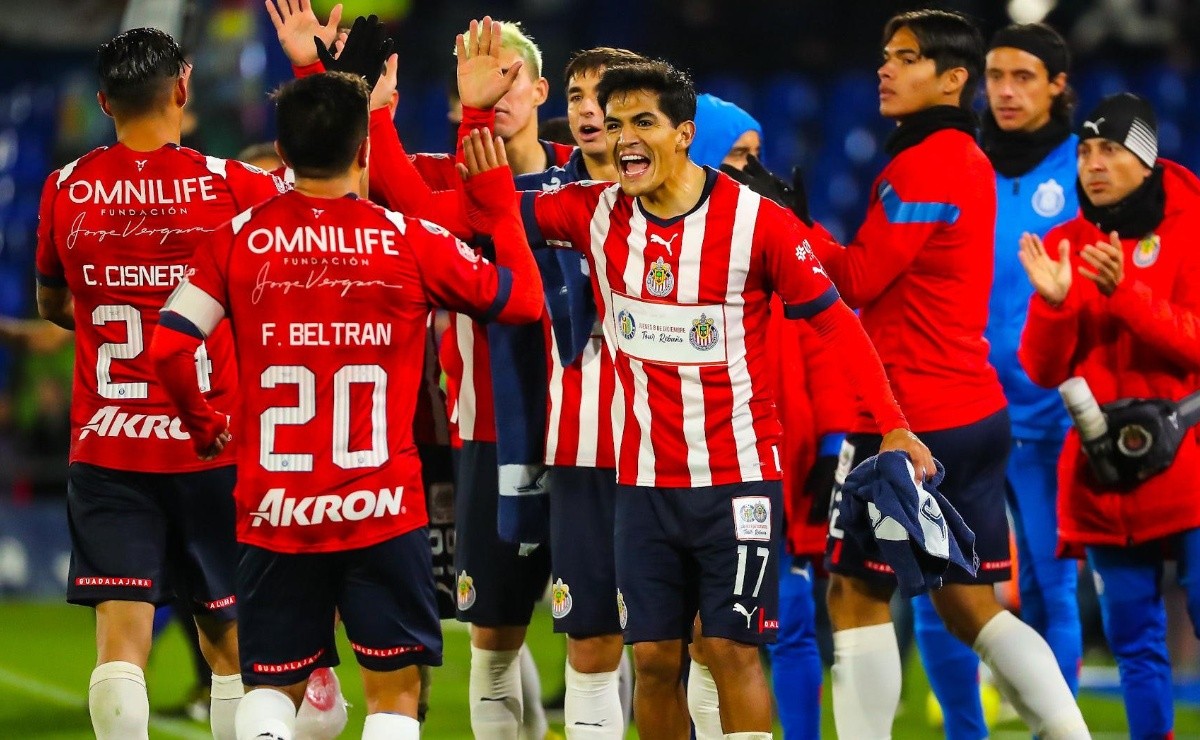