The Philadelphia Phillies and veteran right-hander Taijuan Walker have agreed to a four-year, $72 million contract. The club has not confirmed the deal. Walker, 30, has had an up-and-down career of late, although he is coming off a 2022 season in which he went 12-5 with a 3.49 ERA in 29 starts with the New York Mets.

That performance came on the heels of Walker’s lone All-Star season in 2021, when he got off to a terrific start for the Mets only to stumble down the stretch. The right-hander went 7-3 with a 2.66 ERA in 17 first-half outings to earn his first career All-Star selection before going 0-8 with a 7.13 ERA after the break:

However, the most important thing is that Walker has remained mostly healthy over the past few seasons. The right-hander made just three starts in 2018 before being sidelined with an elbow issue that eventually required Tommy John surgery, which also sidelined him for all but one inning in 2019. 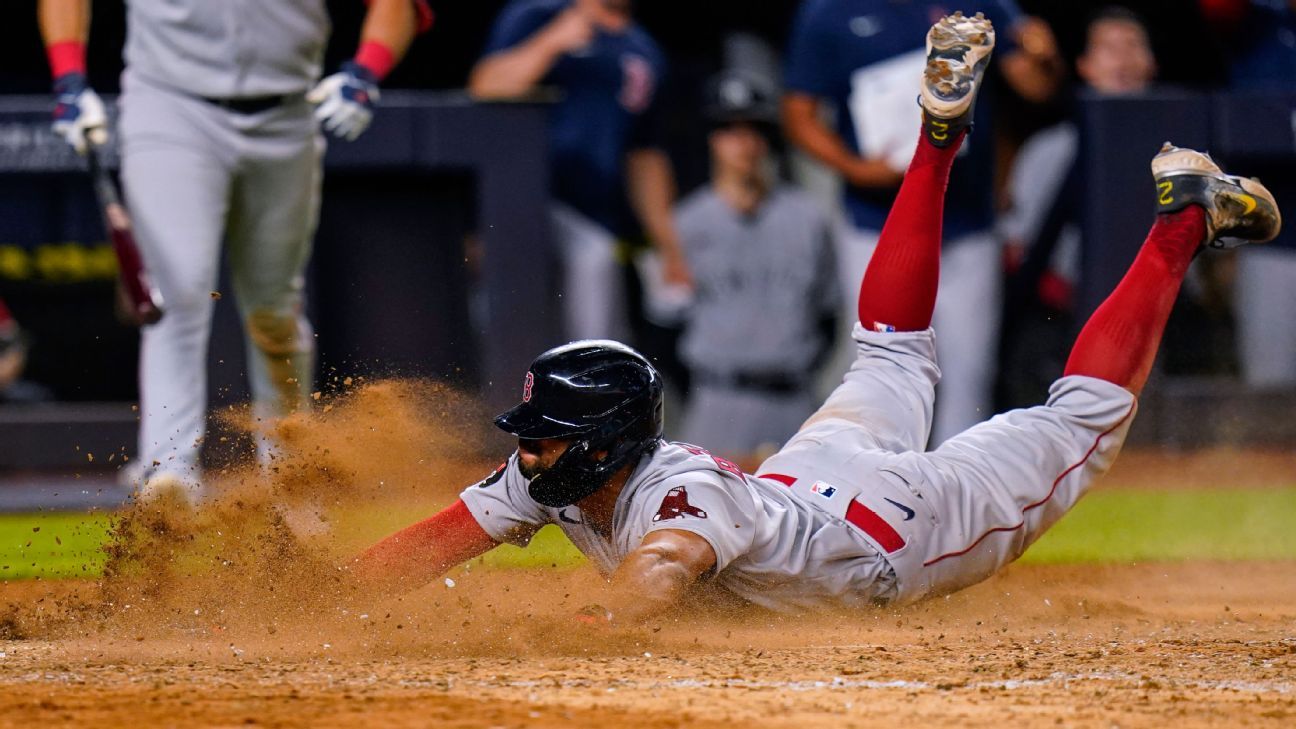 Xander Bogaerts and the Padres agree to a $280 million, 11-year contract 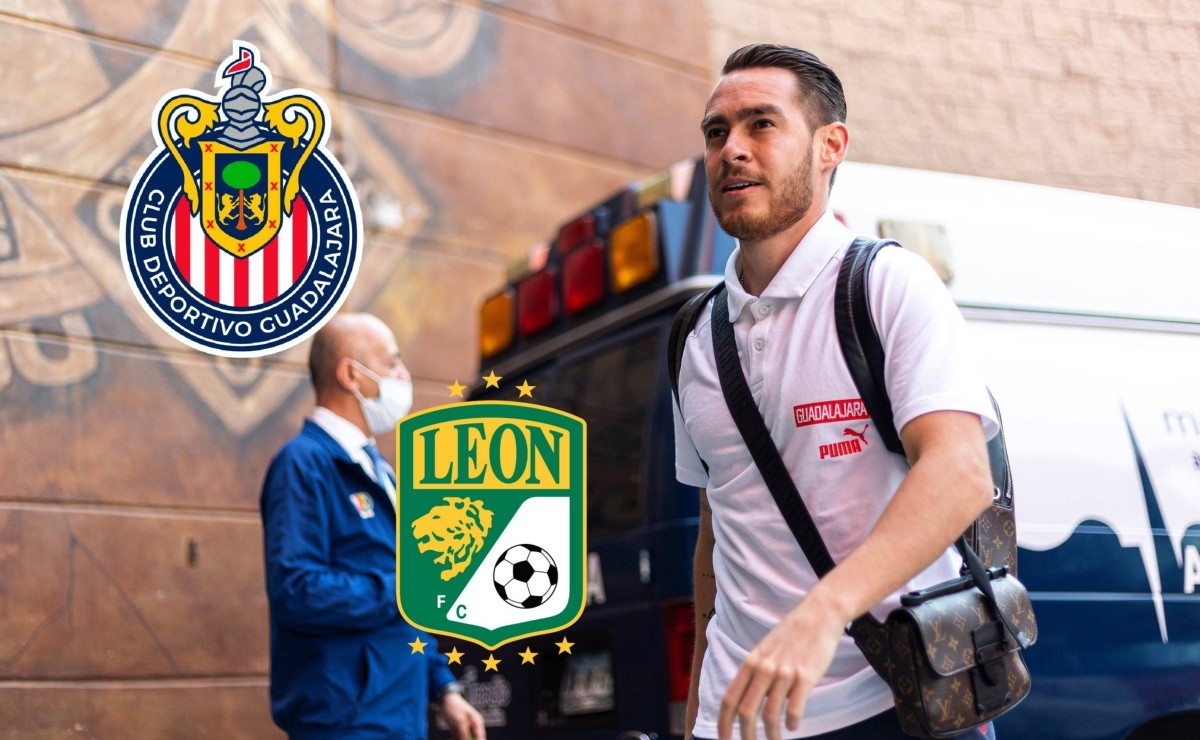 DOES IT SAY GOODBYE? The enigmatic message from Jesús Angulo on social networks that brings Pocho Guzmán closer to Chivas 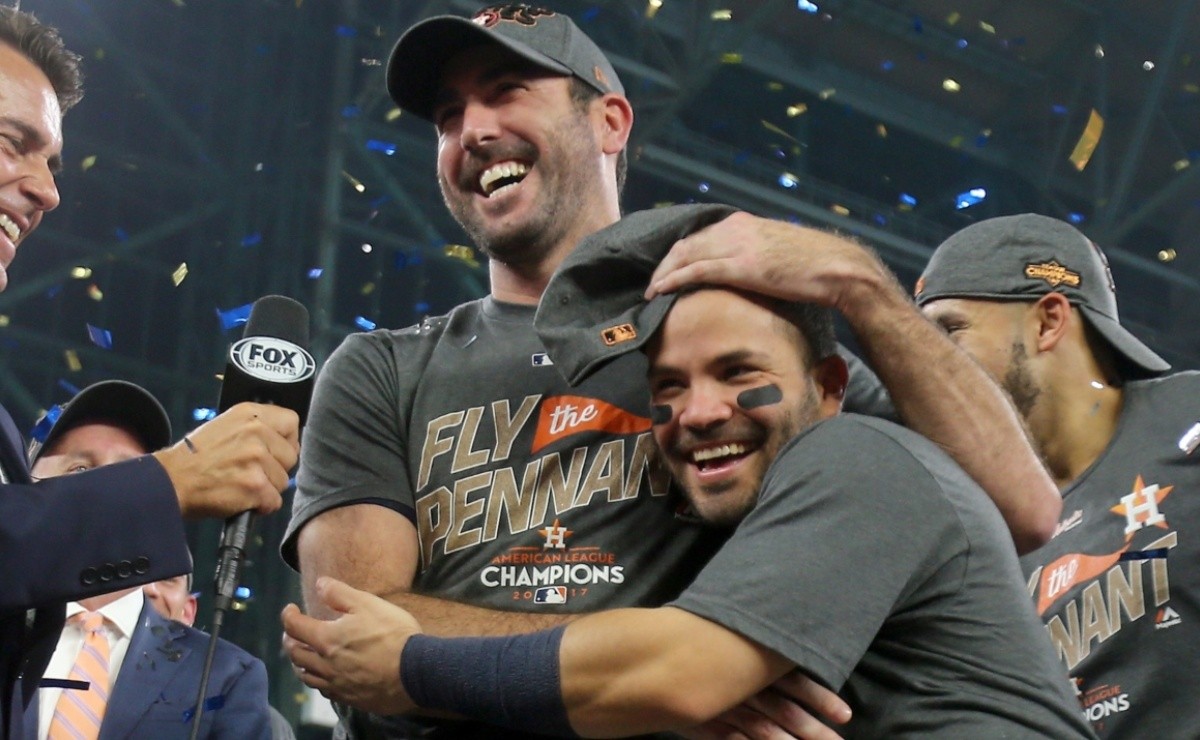 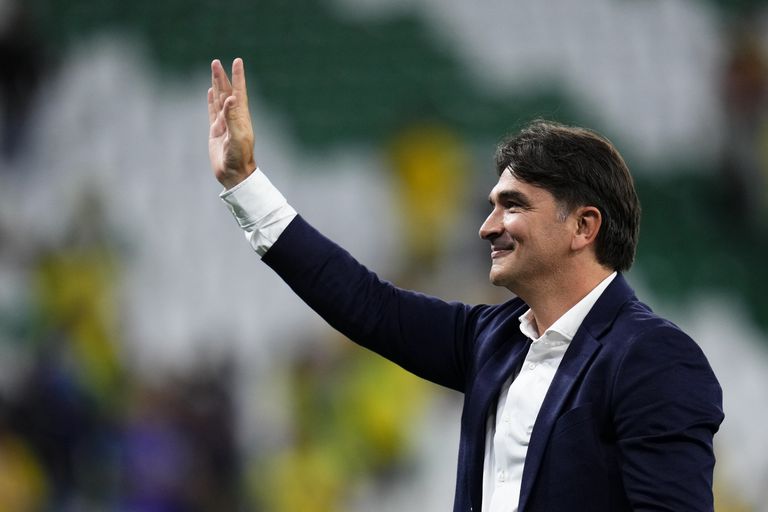 “We have nothing to fear”