The red mite of poultry, Dermanyssus gallinae, It is a tiny zoonotic blood-sucking ectoparasite. Dermanyssus gallinae It is a major pest of poultry farms around the world, although it mainly affects laying hens, and is responsible for economic losses of more than 230 million euros per year in Europe, due to its impact on the welfare and health of animals. It causes stress, feather pecking and cannibalism, reduced egg production and quality, and sometimes mortality from anemia.

In the urban context, D. gallinae it poses a threat to urban birds, eg pigeons, sparrows or starlings, and, as in poultry farms, it can occasionally affect humans.

The life cycle of the mite lasts an average of two weeks. However, at high temperatures (35°C) and relative humidity above 70%, the life cycle can be completed in just one week.

Dermanisosis is considered an occupational disease in the poultry industry. In fact, mites attack humans when the infestation level is high and farmers, farm workers or visitors are not adequately protected.

In the urban context, the parasite can infest humans when bird nests are very close to residential buildingssuch as on balconies, attics, or behind outdoor heating/air conditioning units.

When the chicks fledge, the birds usually leave the nest and the mites, in the absence of their preferred host, look for alternative hosts, including man. Dust mites can easily pass through windows at any time of the day, especially late spring, early summer, and fall.

Human victims exhibit scabies-like dermatitis with maculopapular or papulovesicular erythematous lesions, erythematous rashes, small papules and bullae, plaques of urticaria and erythema, sometimes showing a visible central puncture mark, manifestations of urticaria and severe pruritus. These injuries are commonly reported to various parts of the body, including the arms, hands, chest, and legs, although injuries to the ear canal and scalp have also been documented.

Human attacks have occurred mainly during the day in workplaces, or at night in private homes. Symptoms can persist for a long time in the absence of a correct diagnosis.

Considering the above points, a group of Italian researchers has presented a case of dermaniosis (infection by D. gallinae)following the paradigm of the “One Health” approach.

The authors present two cases of dermanisosis in two health workers from a hospital, where the infestation was related to outdoor air conditioning units, colonized by pigeons. On clinical examination, patients had dermatitis with numerous erythematous papules and urticaria-like lesions.

Workers claimed to have seen small creatures on their desks and computers while they worked. For this reason, the allergist in charge of the cases, aware of the existence of human dermanisosis, requested that the consultation of the patients be inspected by veterinarians parasitologists to locate the possible origin of the infestation.

Some mites were collected from the consultation They were identified by veterinarians as Dermanyssus gallinae. It was suggested to remove the empty pigeon nests and carry out an environmental disinfestation by a specialized company. Following removal of the nests, the room’s outdoor air conditioning unit was shielded with additional pigeon deterrents to prevent further nesting, and the workplace was subjected to two cycles of pyrethroid fumigation; access was not allowed for 48 h.

Once these procedures were complete, the two patients returned to work in their office, and no further mite attacks were reported. Complete regression of her symptoms occurred in 7-8 days.

In view of this curious report, the authors, defending the “One Health” approach, comment that “East Article describes how the two cases reported here were quickly resolved thanks to the close collaboration between veterinarians parasitologists and allergists”.

The scientists emphasize that “it is essential to raise awareness of the problem among general practitioners and specialists.” In addition, they suggest a reconsideration of urban architecture in relation to the risk to public health represented by dermanisosis and other diseases related to urban birds. 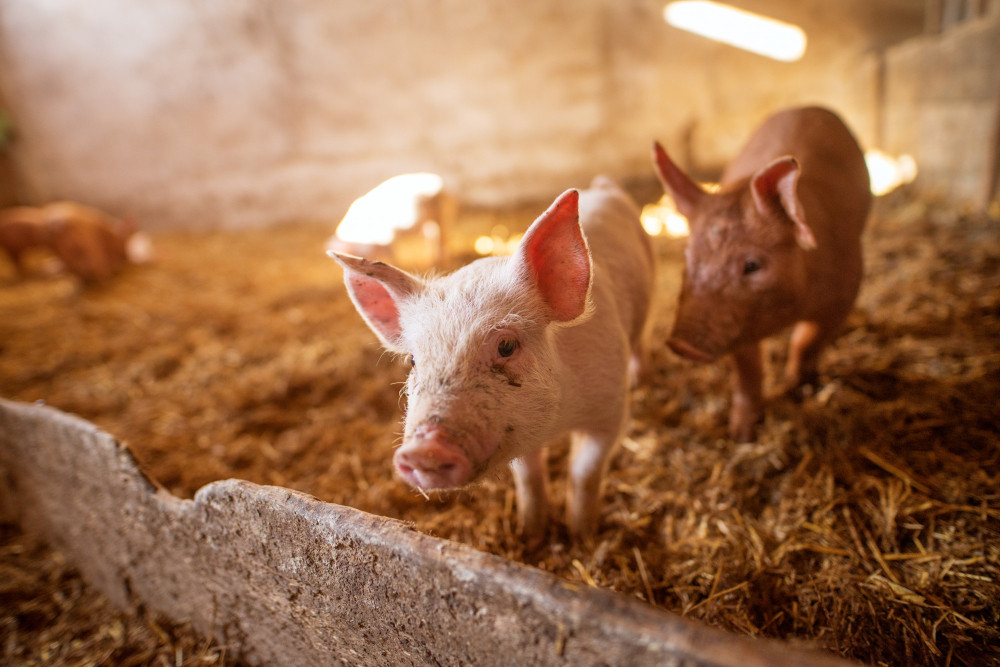 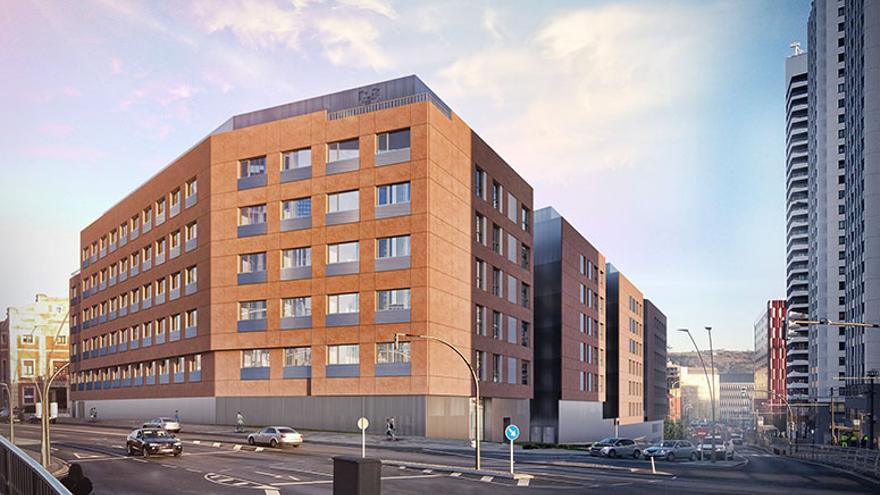 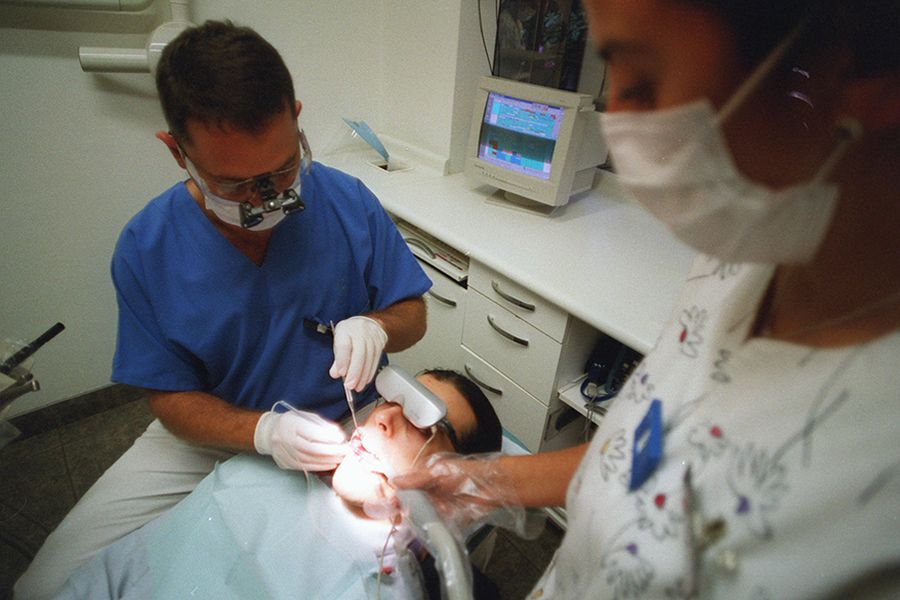 The most expensive university courses in Chile: between $10 and $11 million annually to study Medicine or Dentistry 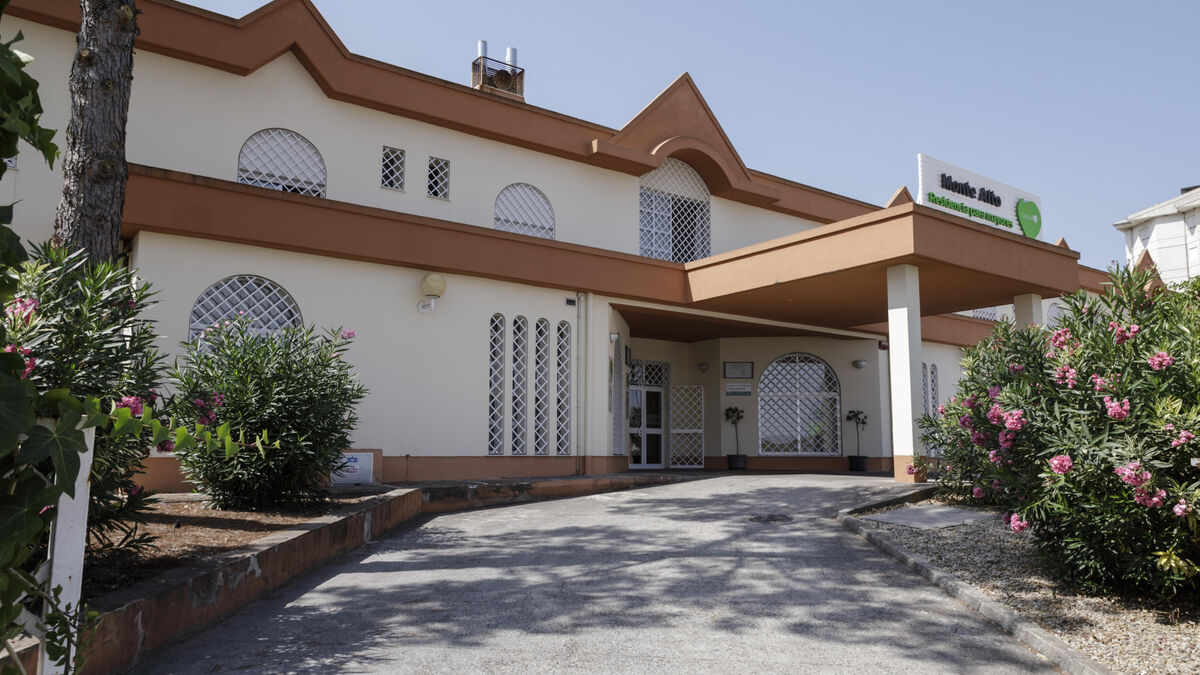 “The well-being of residents and users is our main purpose”