Brazil and Neymar returned and danced to Tite.

The five-time world champions left behind the setback with Cameroon with a 4-1 ruthless in the round of 16 against South Korea.

One of the big favorites to win the World Cup was already leading 2-0 before the 15th minute.

First it was Vinicius Jr, the Real Madrid striker, with a cross shot to the left of goalkeeper Kim Seung-gyu, and then Neymar, from a penalty.

Brazil’s 10 returned to ownership after two games stopped by injuryon.

A long-distance shot from South Korea’s Hwang Hee-chan, which Alisson cleared for a corner, seemed to put the Asians back in play, but first Richarlison and then Lucas Paquetá closed the first half with a four-goal party and unleashed the carnival in the grandstands.

After Richarlison’s goal, even the coach Adenor Leonardo Bacchi -“Tite”- participated in the choreography of the celebration.

The defeat against the Cameroonian team in the last game of the group stage, which raised some doubts about the wide favoritism of the canarinha, is already behind us, and now Croatia, the current world runner-up, awaits in the quarterfinals.

The second half seemed to be plenty and those who pushed the most were -above all- the Brazilian players who have not yet scored in this World Cup, such as Rafinha, or Neymar himself, who wanted to increase his goals in the goalscoring table of the tournament.

The last 45 minutes gave time for Dani Alves to enter and celebrate the Brazilian victory, after having played the previous date with Cameroon, and the goalkeeper Alisson was replaced by Weverton, the only player in the Brazilian squad who had not gone out to the chuck in the World Cup.

But South Korea didn’t want to go without the goal of honor and what an honor it was behind Paik Seung-ho’s tremendous shot that slipped into the corner of the goal defended by Alisson before the entry of the third goalkeeper.

A “scissors” by Dani Alves almost became the icing on the cake… but it would have been gluttony.

At the end of the game there was even a memory for Pele, whose state of health has worried the entire South American giant in recent days.

The visualization does not seem to work on your device 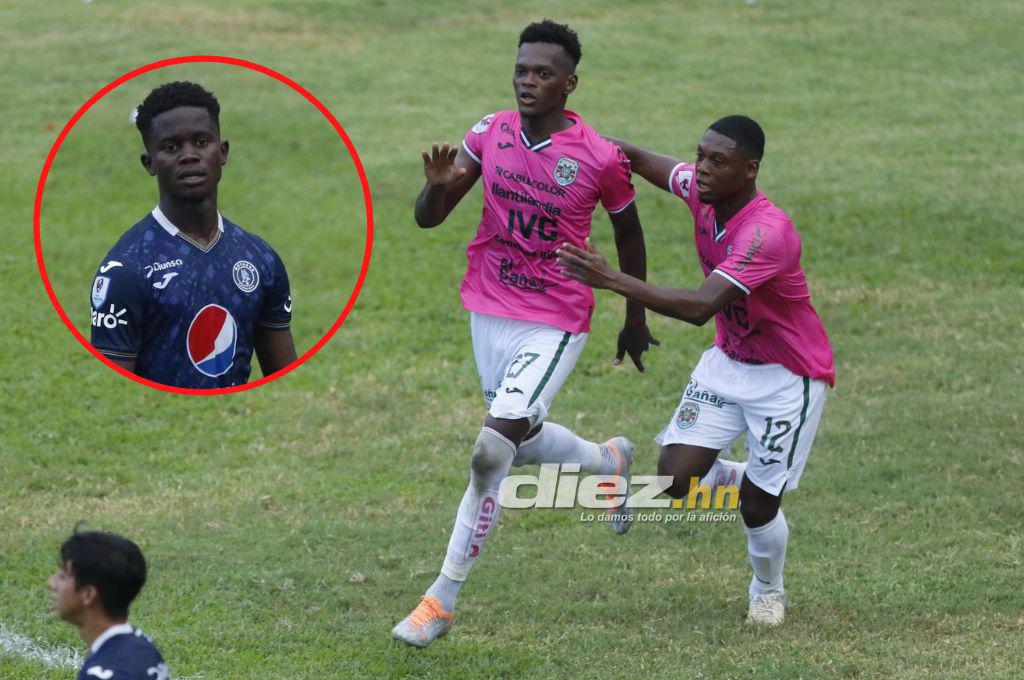 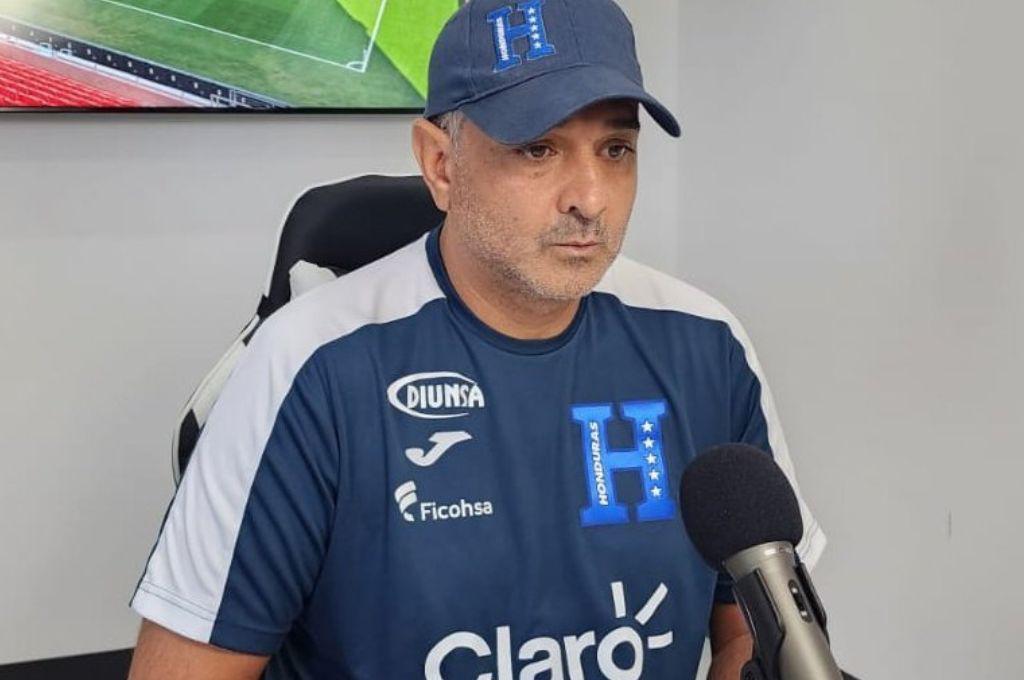 “We must be more protagonists and have more ambition” 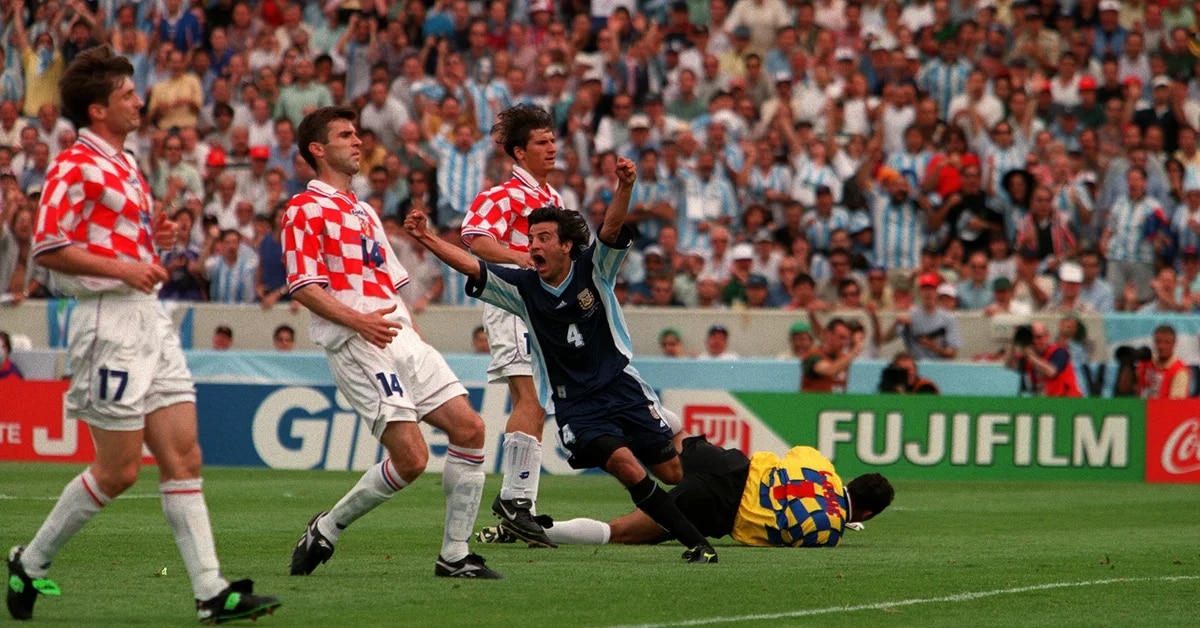 The 5 antecedents of Argentina-Croatia: from Maradona’s last friendly to Messi’s first goal with the National Team