A blood donation day was carried out by young Palestinians at ELAM. The noble initiative is aimed at the children of the Juan Manuel Márquez Pediatric Hospital, in the Cuban capital.

Young Palestinians studying in Cuba staged a blood donation day at the Latin American School of Medicine (ELAM), in commemoration of the 55th Anniversary of the founding of the Popular Front for the Liberation of Palestine and Latin American Medicine Day.

the 29 donations They are intended for children admitted to the Juan Manuel Márquez Pediatric Hospital in Havana, the Cuban capital.

The young Palestinian, Watan Jamil Alabed, a graduate of the Latin American School of Medicine, congratulated the students, future doctors and health workers for the Day of Latin American Medicine that is celebrated every December 3rd.

The event was attended by the Rector of ELAM, Yoandra Muro Valle, Dr. Maylin Barrios, director of the ELAM Polyclinic, students and health workers.

The Municipal Health Directorate of the Havana town of Marianao and the Municipal Committee of the Communist Party of Cuba in that territory collaborated in this noble initiative. ´

The Commander in Chief, Fidel Castro, ELAM inaugurated on November 15, 1999.

The altruistic project constituted a new act of Cuban solidarity, unique in its conception with the purpose of training health personnel from other nations so that once they graduate they can provide their services in developing territories.

In these 23 years, the institution trained more than 30 thousand doctors from 120 countries. 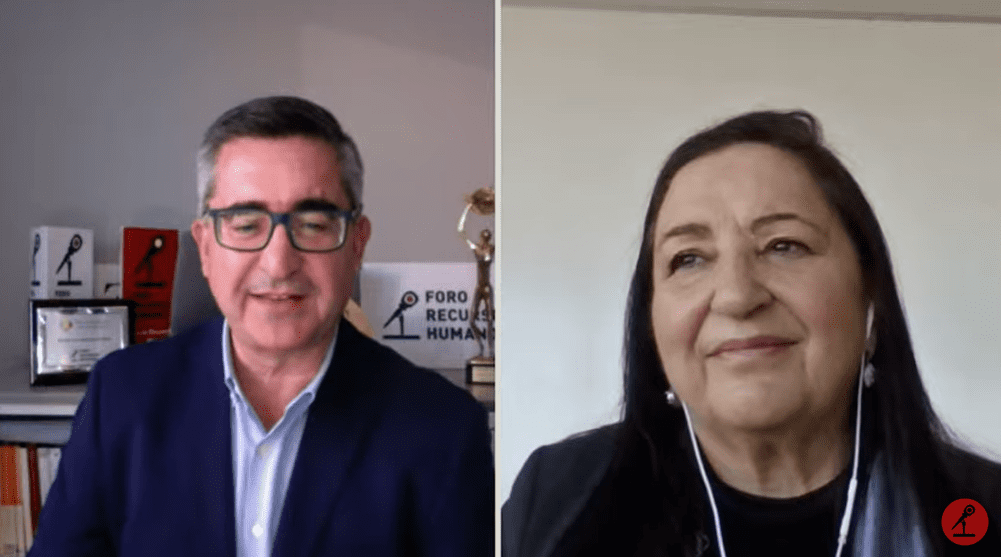 The wellness plan, a philosophy to be followed by organizations 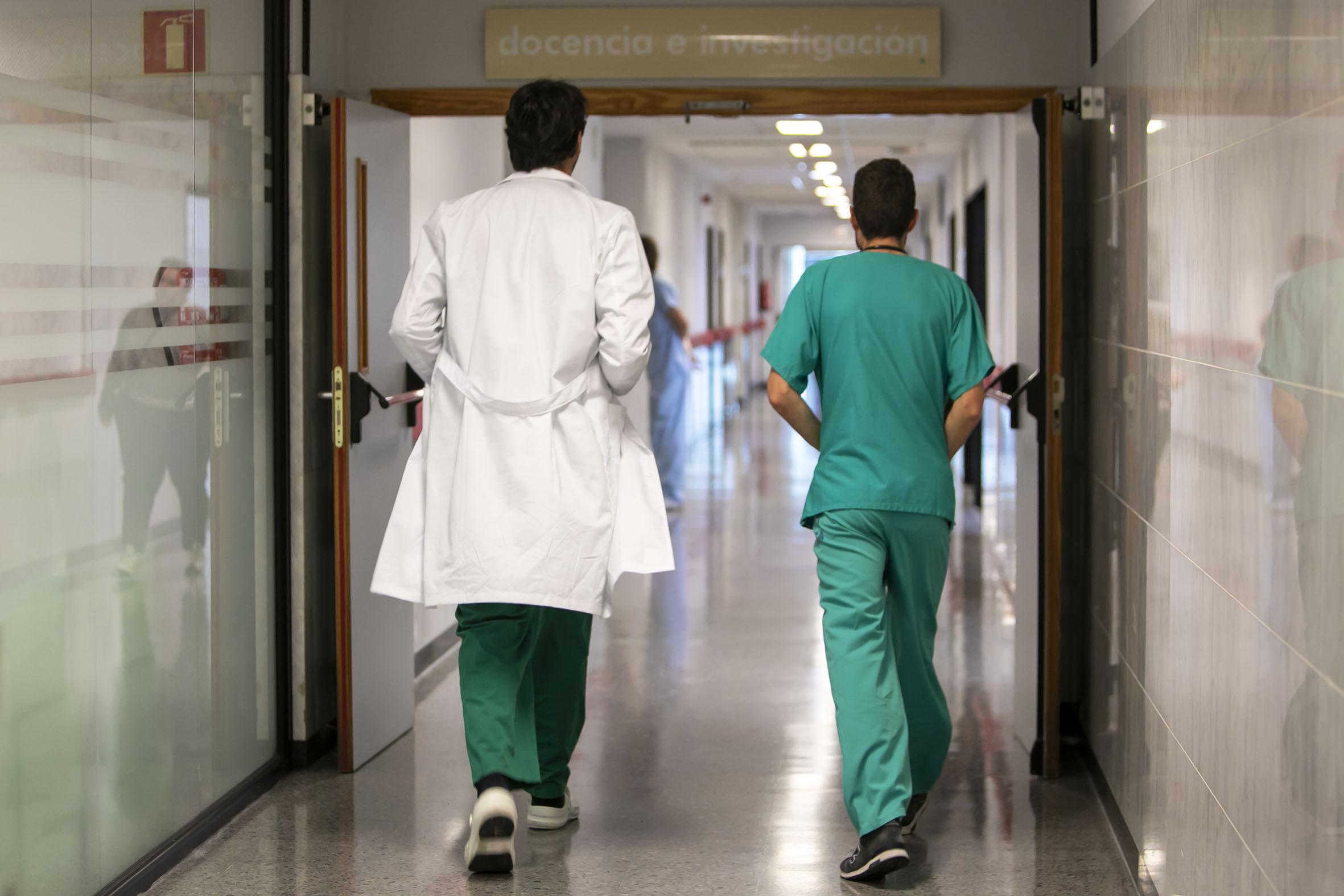 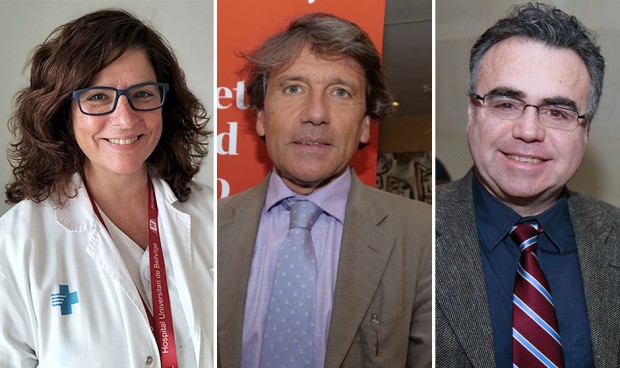 challenge in choosing the patient 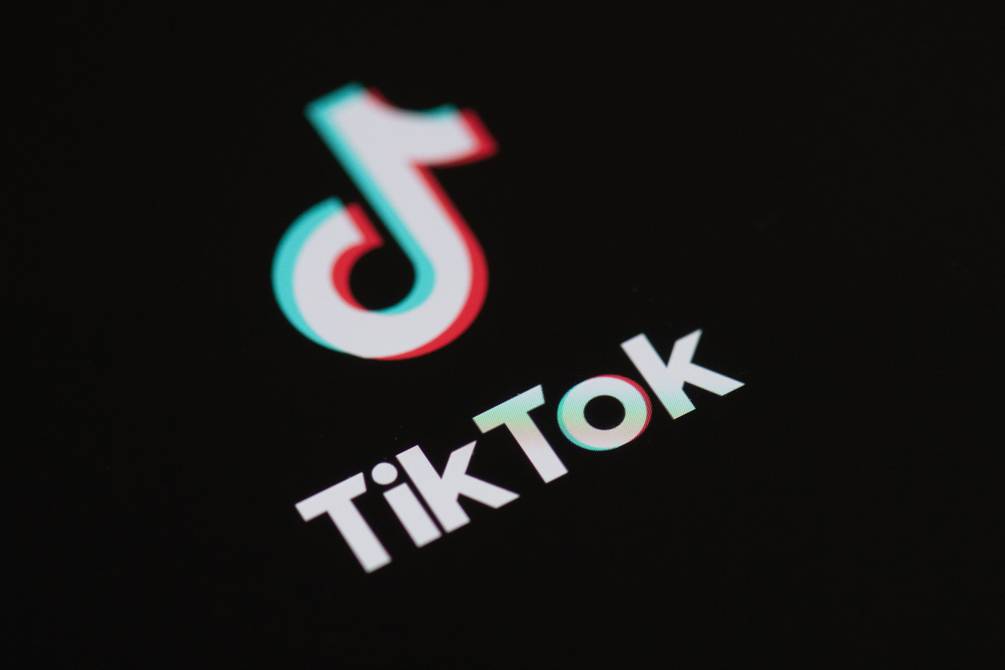