The tragedy came to Durango, in form of meningitisa disease that has infected several people and has claimed the lives of 22, Until now. After undergoing procedures in which they received anesthesiamore than twenty lives ended, now there is an empty bed, a baby without breastfeeding, children without mothers and many families hurt by absences that should not exist, by dreams that should not have been broken. Everything points to the fact that in addition to a mushroom microscopic, the outbreak is caused by the negligence.

They were looking for a good medical carethey paid thousands of pesos to obtain it, in return the illness and in many cases the death. With them the questions, why? What was the economic effort worth? And so many others that only show the pain that absence leaves. The stories are heartbreakingmost of the women got sick after having their babies, who now face the orphanhood, the mourning of their parents, grandparents and even siblings. Some knew that something was wrong, they were able to say goodbye. One of the mothers left a story to say goodbye to her children and explain what was happening.

The suffering for the women was not only physical, which was a lot, their hearts and souls also ached, they clung to life, but the meningitis beat their weary bodies. They left so much pain their families seek justiceanswers to their questions, they have marched to demand what they deserve, although it should never have happened to them, the tragedy It should not have been part of their lives, 22 people should continue today with their loved ones, with those who loved and wanted them, with whom they will never stop needing them.

While the cases increase generating alarm and fear, the authorities seek solutions and answers. This Monday, December 5, it transpired that on November 29, requests were made for seven arrest warrants for alleged perpetrators of malpracticewhich were released after receiving the results of the autopsies.

Is about administrators and owners of the four private hospitals involved in the cases of fungal meningitis. The alleged perpetrators of the crimes of homicide and aggravated injuries are: Guillermo “N”, Sandra Idanes “N”, David “N”, Ilse Janeth “N”, José Miguel “N”, Dora Manuela “N” and Luis Carlos ” N”.

To guarantee the reparation of the damage to the affected families, Authorization was requested in a judicial hearing to embargo precautionary of 17 real estateincluding those where hospitals are located, the request being granted, according to the Durango State Attorney General’s Office (FGE).

It was November 30 when sSearches were carried out in 13 private homes to search for the seven people, which had negative results, reason why They are considered fugitives from justice. For this reason, the collaboration of the 32 federal entities, the Attorney General of the Republic (FGR) and Interpol, the National Institute of Migration and the Secretary of Foreign Relations, and “in terms of the last paragraph of article 106 of the National Code of Criminal Procedures, the Considering them fugitives from justice, the search bulletins that are published today were prepared,” said the FGE.

People who have fallen ill meningitis have a common denominator: they underwent different surgical proceduresin which the blockade as anesthetic. One of the drugs used in these interventions was Buvacainealthough others were also used.

The outbreak also led to various theories, such as that the anesthetic drugs were contaminated, even that they were false. The only certainty is that up to now it is not clear how the fungus -already identified as Fusarium solani- entered the body of people.

According to the Undersecretary of Prevention and Health Promotion, Dr. Hugo Lopez-Gatell, there is still not enough evidence to know the form of infection, however, he stressed that there is a history of people who underwent clinical procedures that required anesthesia since last March in Durango.

For his part, Dr. Alejandro Maciaswho led the investigation against the H1N1 influenza pandemic, considers that the infections could be due to medication in the illegal market, since the manufacturers elaborated the batches that have been applied in various regions and no outbreaks have been recorded in any. For him another plausible explanation is that they reused the needles with which they applied the blockades.

The crisis that Durango is facing is extremely serious, at the moment there is a record of 68 people sick with meningitis, 65 are women and three men, among them there is a child. In addition, the evidence indicates that there are 1,400 people at risk from the disease, which should be noted is not infectious.

The outlook looks bleak, given this Hugo López-Gatell reported that there is a possibility that international aid may be requested, something that he has discussed with the governor of Durango, Esteban Villegas Villarreal, identifying the opportunity to ask for help from agencies as important as the United States Centers for Disease Control (CDC), through its Division of Infectious Diseases Caused by Fungi, of the FDAwho has been in dialogue with cofepris in this matter, and also from academic groups such as the University of Texas and UK Universities.

Meanwhile, the Federal Ministry of Health developed a care protocol for patients affected by meningitisin which the Health Sector, the Mexican Social Security Institute (IMSS) and the Institute of Security and Social Services for State Workers (ISSSTE) participate.

The evidence so far shows that the fungus entered the bodies when the anesthetic block was applied commonly called an epidural, which is placed between the vertebrae. From there it spread through the spinal cord and meninges. But what is this disease?

According to mayo clinicthe meningitis is a inflammation of the fluid and membranes (meninges) that surround the brain and spinal cord. It usually triggers signs and symptoms such as headache, fever, and stiff neck.

María has been hospitalized for 34 days for meningitis, her husband tells what his experience has been

Durango: they give anointing of the sick to those infected with meningitis, 500 men pray for their recovery 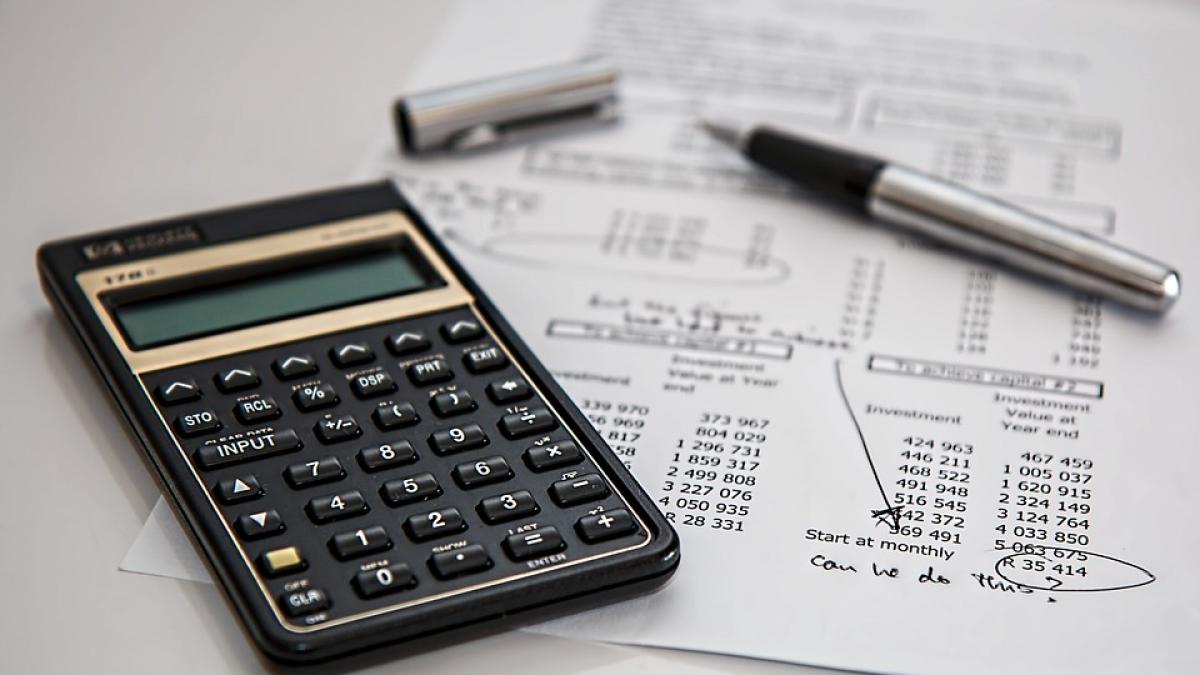 Is there left and right psychiatry? | Health & Wellness 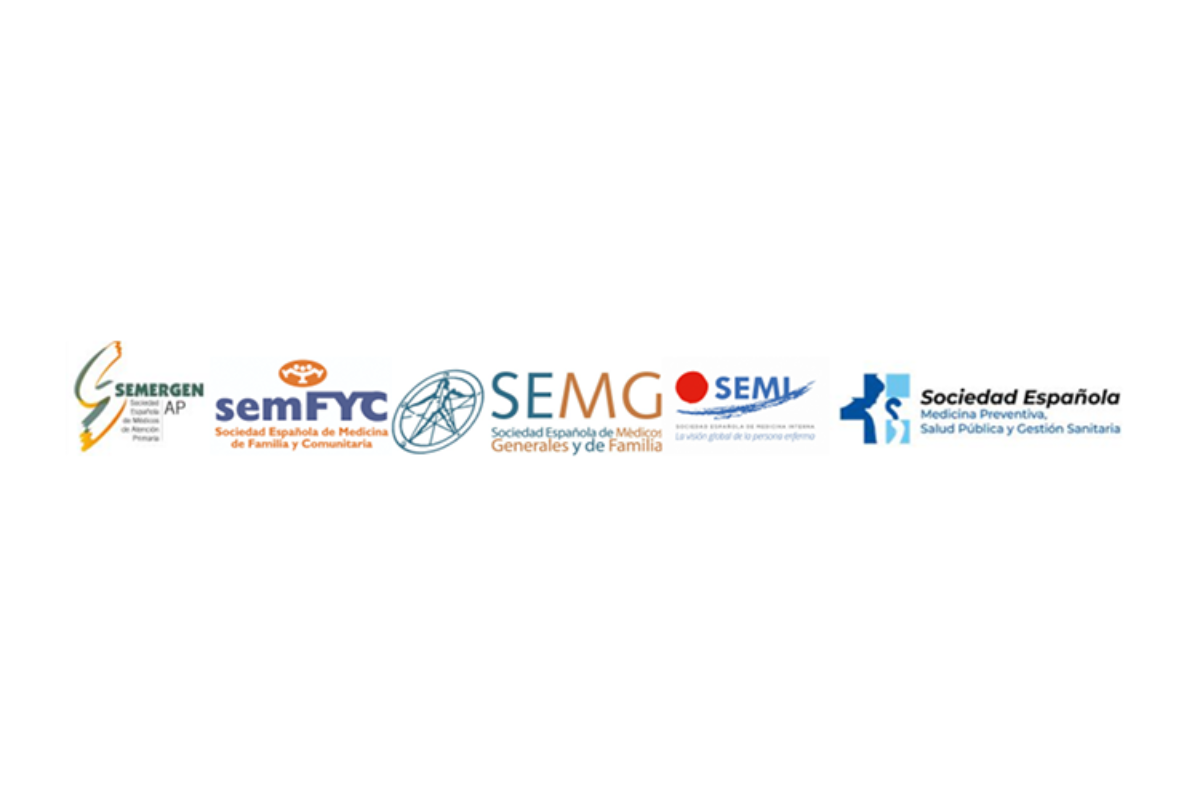