A school field trip leads to a “shocking discovery” at an Israeli archaeological park, authorities said.

Eighth-grade students from Rabin Middle School visited an archaeological park in Azor, according to a news item released on November 30 by the Israel Department of Antiquities through a partner organization. The students were taking part in a field trip as part of a course on local archaeology.

As the tour guide was showing them around, he suddenly discovered on the dusty ground “something that looked like a small toy,” Gilad Stern of the Department of Antiquities Educational Center said in the statement.

The guide bent down to pick up the object and, as he said, when he looked at it carefully, “I was stunned!”

The small blue-green object was a 3,000-year-old beetle seal with a scene engraved on it, experts said. Two figures appear in the scene, one seated and the other standing with one arm raised. The seal is made in the shape of a beetle, an insect that deposits a ball of excrement twice its size and stores its newborns inside.

Scarabs were an ancient “symbol of power and status,” Dr. Amir Golani, a Bronze Age specialist at Israel’s Department of Antiquities, said in the notice. This seal “perhaps it was hung from the neck or worn in the form of a ring and it came to appear after many years.”

The carved scene could be of an ancient Egyptian pharaoh giving authority to a local person, Golani said.

Scarab seals are “typically Egyptian” but are often found outside Egypt’s modern borders, authorities said. Ancient Egyptian craftsmen made scarab seals which were later imitated by Israeli craftsmen. This stamp is made of majolica, a glossy ceramic material, and is believed to have been made by an Israeli craftsman from the area.

The discovery is “an amateur archaeologist’s dream,” Stern observed. “The boys were very excited!”

Azor is about five miles southeast of the capital, Tel Aviv.

Since this year a new country has adopted the euro as its official currency: what is it? 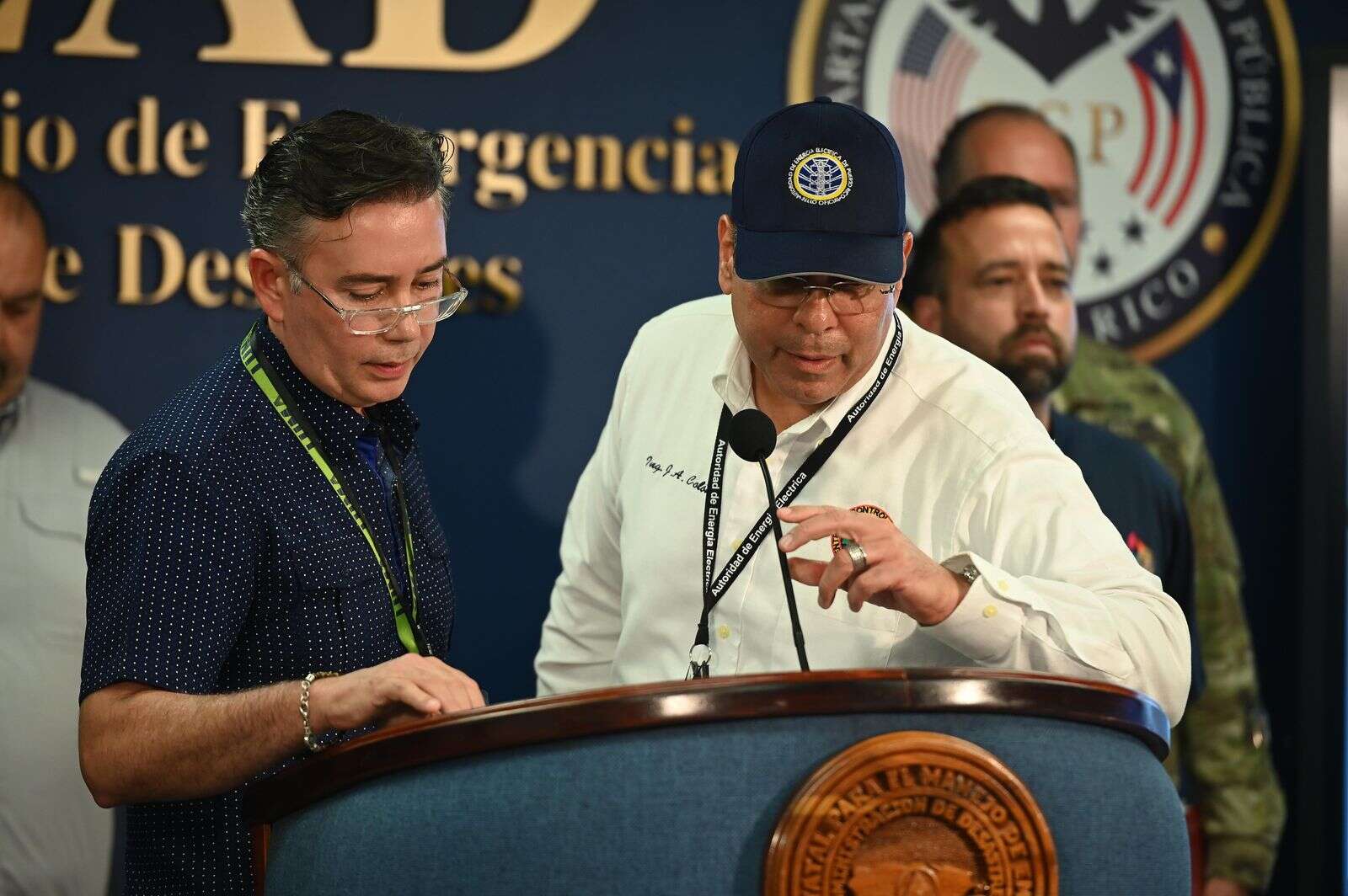 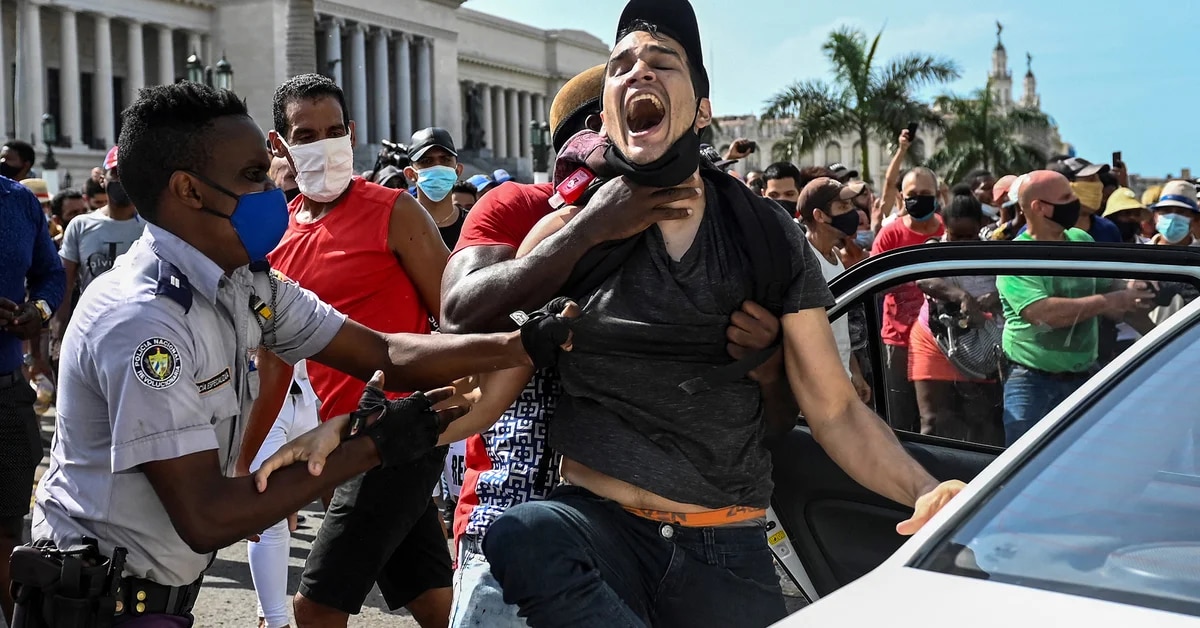 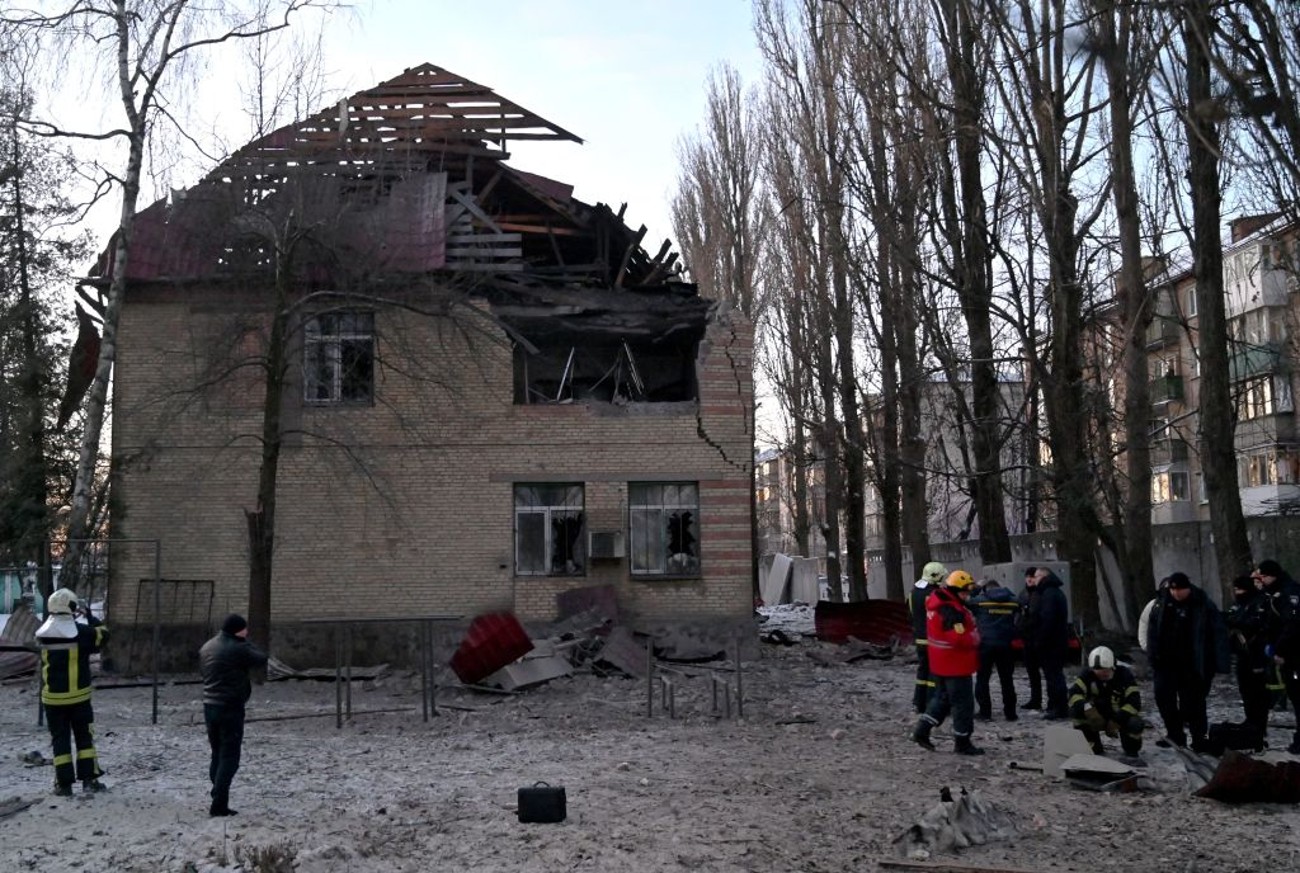