We missed the Netherlands and their soccer demonstrations at the World Cups.

The three-time runner-up in the world and constant entertainer of the tournament, achieved this Saturday at the Khalifa International Stadium another great presentation football and forcefully beat the United States 3-1.

The goals were scored by Memphis Depay and Daley Blind in the first half and by Denzel Demfries in the second.

With this victory -after not participating in Russia 2018- the Netherlands became the first team to sign their ticket to the quarter finals.

For the USA, Haji Wright discounted at minute 30 of the second half.

The Netherlands must play this Friday, December 9, against the key between Argentina and Australia, who will face each other in the second hour of this Saturday.

In their last World Cup participation in Brazil 2014, the Netherlands had managed to reach the semifinals and in South Africa 2010 they had played the final against Spain, which would be crowned champion of the tournament.

The intensity had been promised, but it started way ahead of schedule: in the second minute of the first half, Christian Pulisic, of Croatian descent but born in the US, had the first clear ball on goal for the US.

Whoever found the spaces between so much intensity, then he was going to begin to carve out his way to the quarterfinals.

At nine minutes, the Netherlands found that space after chaining a series of 20 passes that ended up at the feet of Patrick Depay, the forward of FC Barcelona.

Goal. One zero and quarters were just around the corner.

Now the game moved on to another phase: the Netherlands to hide the ball from the USA and counterattack mercilessly.

And the US to find the ball and figure out, through Pulisic, Adams and Robinson, what to do with it amid the dizzy orange.

But it did not succeed, because the order of the Netherlands, as if we were witnessing the revival of “A Clockwork Orange”, was demoralizing.

So much so, that when the US more attackedwhen he had managed to get out of control a bit, a breakthrough came from the Netherlands on the right, very similar to the first goal, but this time the one who finished off was Daley Blind, the Ajax defender.

In the second half it was a little more of the same: the United States with the intention of deciphering how to introduce the ball into the goal protected by Andries Noppert.

Until, in the 30th minute of the second half, a play from another game came: Pulisic managed to slip down the right, sent the pass and in a strange way Haji Wright, marked by the entire Dutch defense, grazed the ball, which rose through the air making a curve that puzzled Noppert and got into the goal.

Great goal. There is no other way to define it. Strange, but great goal. 2-1. And the floodgates were opened for an emotional outcome.

But the Netherlands had everything under control again a couple of minutes later: Depay advanced on the left, sent a cross and totally lonelyDenzel Dumfries of Inter Milan, scored the third and final. 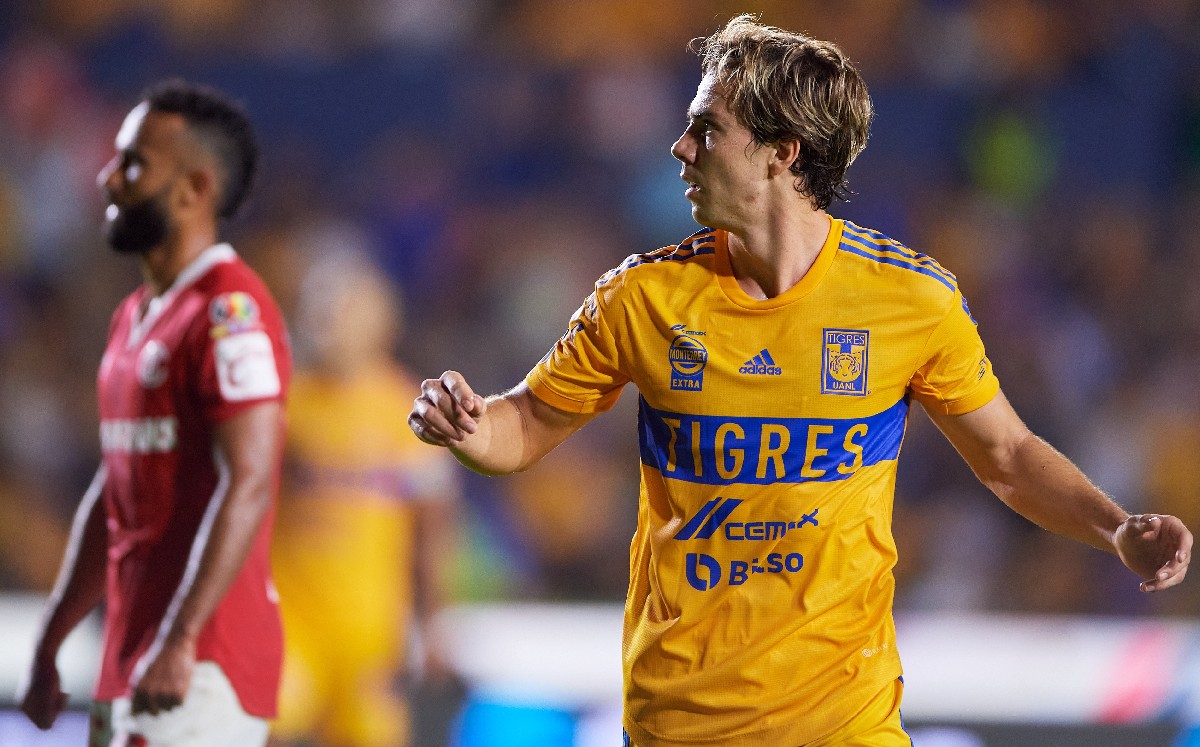 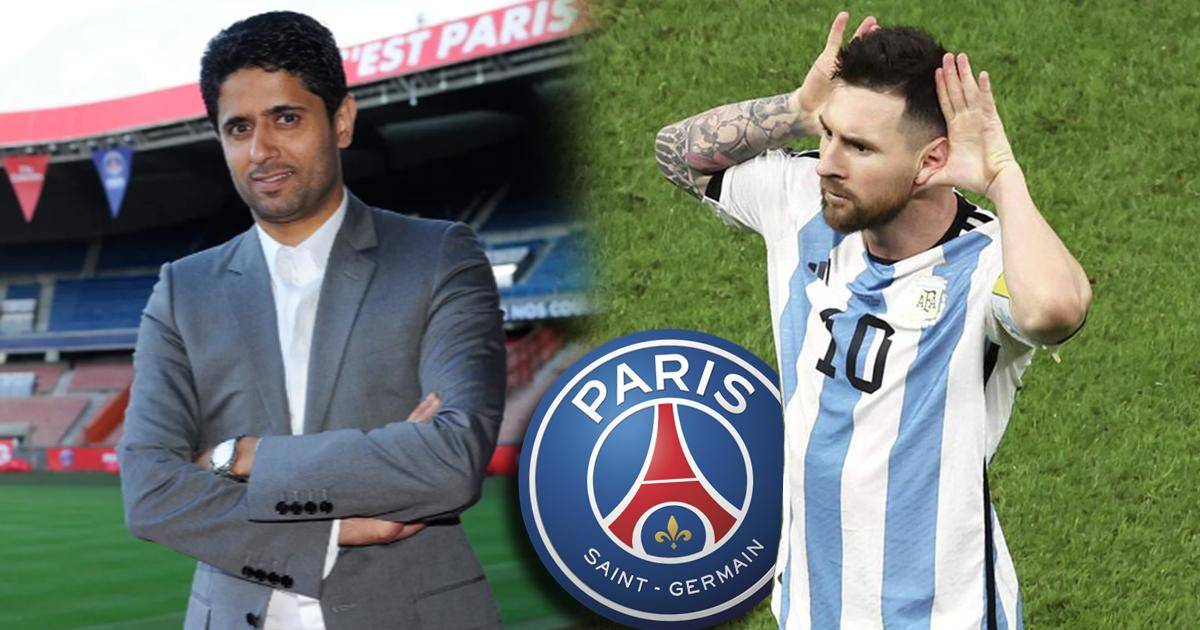 The forceful announcement of the president of PSG in the middle of the World Cup about Messi’s future: “I confirm it a thousand times…” 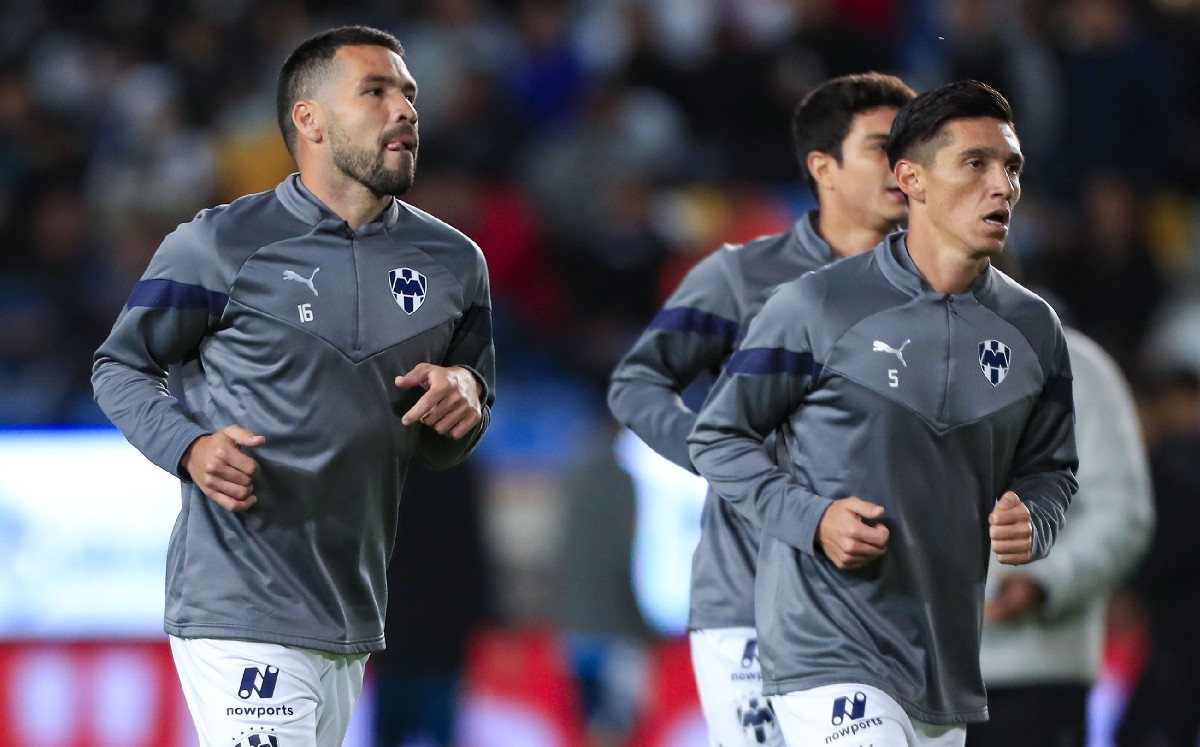 Chicharito to the World Cup, the last play he has and surprises, Martino cries