Fury retained the belt that credits him as World Boxing Council (WBC) heavyweight champion. This was his third title defense after taking it from American Deontay Wilder on February 22, 2020.

The fight seemed more like a sparring for Fury, who thus completed the sweep in the three fights he carried out against Chisora ​​(2011, 2014 and 2022).

The decision came in the 10th round when the referee stopped the actions to avoid further punishment for a Chisora ​​who was practically defenseless.

Oleksandr Usyk, heavyweight champion of the World Boxing Association (WBA), the World Boxing Organization (WBO) and the International Boxing Federation (IBF), as well as Fury’s likely next rival, was among the luxury guests at the facility .

Usyk stepped into the ring when Chisora ​​said in the post-fight interview that everyone wants the Fury-Usyk unification bout next. Joe Joyce, another of the division’s top contenders, also moved up and the three of them put on quite a show, more entertaining than the fight against Chisora ​​itself.

Fury then mocked Usyk’s two wins over Anthony Joshua, whom he described as a mere “body builder”.

Fury dominated as expected, landing 56% of his power punches vs. the game Chisora, who was out landed 636-255 in his 3 losses to Fury. #furyvchisora pic.twitter.com/pYkw8R6SDq

Fury was referring to Usyk’s pair of wins over Anthony Joshua to capture three heavyweight titles and then retain them in August. The 35-year-old former undisputed cruiserweight champion smiled wordlessly as he absorbed Fury’s typical histrionics.

And that confrontation, one of the best that can be done in all of boxing, is expected to be the next challenge for both. But Fury said he will likely require surgery on his right elbow first that will sideline him for 6 to 8 weeks. He previously underwent surgery on his left elbow to remove bone spurs following an 11th-round knockout of Deontay Wilder last October in a trilogy fight.

Fury also said he suffered a right hand injury on Saturday. “We’ll see when I’ll be ready for this fight. [con Usyk]. We’ll see when it can be done.”

The 34-year-old, who is ESPN’s No. 6 pound-for-pound fighter, claimed he had retired following an April TKO victory over Dillian Whyte, but the estrangement lasted four months. Fury picked up where he left off on Saturday with another brutal beating of a renowned England heavyweight.

The Englishman’s impressive attacking arsenal was on full display throughout: a forward right uppercut, a double jab that set up a straight right hand and plenty of punches in the clinch where he forced Chisora’s wobbly legs to carry his 268-plus pounds. .

He seemed to play with Chisora ​​and probably could have finished the fight much sooner if he had tried. Fury later acknowledged that he “needed a few rounds” and that he was “landing shots that would knock anyone out.”

In fact, Chisora ​​(33-13, 23 KOs) needed to be saved from himself. When the fight stopped when he stopped throwing punches as Fury dished out the punishment, the 38-year-old’s right eye was swollen shut and blood was oozing from his mouth.

“Thanks to the referee, as a warrior you want to come out on your shield,” said Chisora, who has now lost four of his last five fights, including a decision loss to Usyk in 2020. The Zimbabwean native was coming off a decision win over Kubrat Pulev in July.

He might be on the verge of retirement, but Fury has plenty of big fights ahead of him. If a deal to face Usyk can’t be closed, Fury said he would turn to Joe Joyce, the heavyweight contender who was also ringside.

“I think Joe Joyce is the tougher guy, Usyk has better skills,” Fury said. “…Usyk is a master of boxing… All these big fights have waited so long, but they can’t run anymore. They can run, but they can’t hide!”

Information from Mike Coppinger was used in this report. 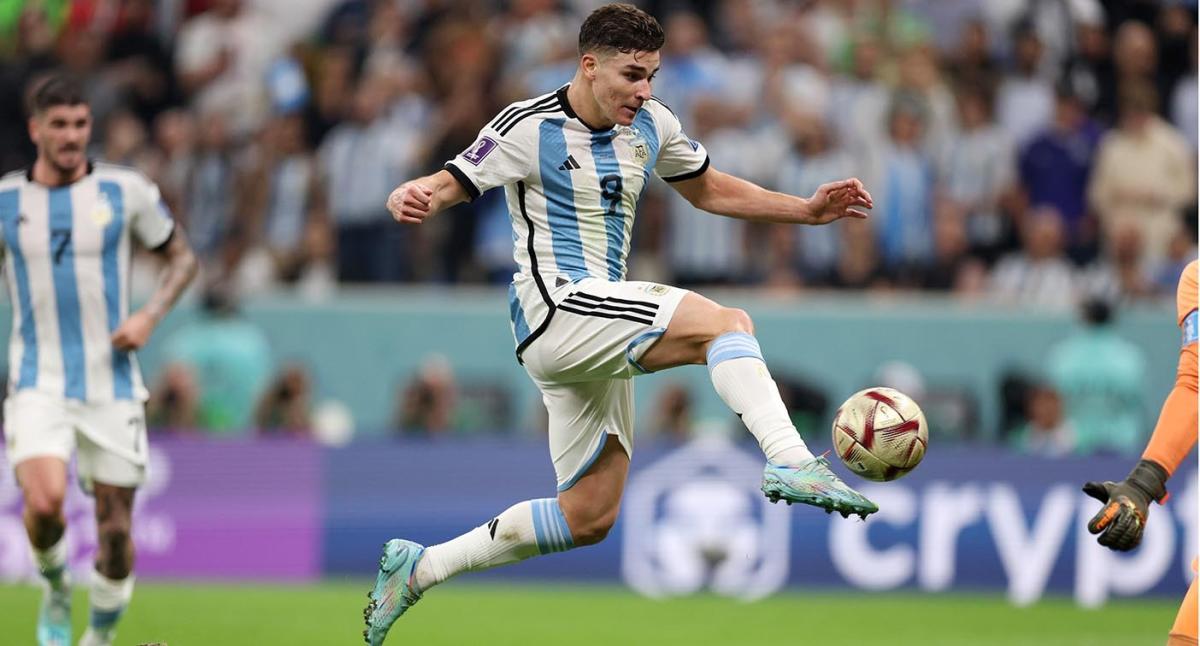 Julián Álvarez and an anthology goal for 2-0 in Argentina vs. Croatia 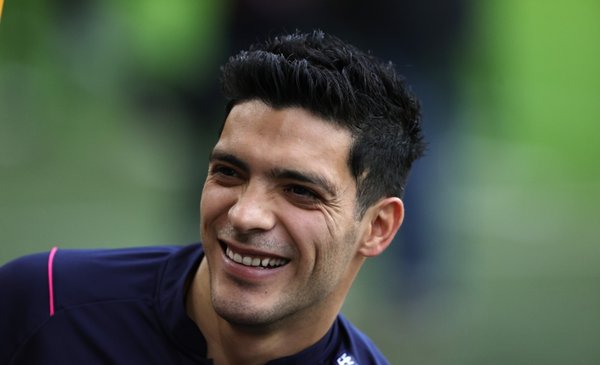