The elimination of the tricolor team continues to give people something to talk about, in this case the controversial journalist david faitelson has awakened the fire that had been dying out due to the disappointing result of the Mexican team thanks to one of his publications on social networks, where he boasted that he had a letter signed by Gerardo Martino.

In said letter, you can see the following message: “I could have done more.” Faitelson affirms that said letter was personally delivered to him by the Argentine strategist a month before the World Cup at the table of Spicy Soccerprogram of ESPN where Faitelson is one of its head members.

La Volpe admired him and debuted him in the Tri, now he loses his life early

This further ignites the annoyance of the Mexican fans for the Tri board, since Faitelson himself reported that Martino would have resigned on more than one occasion, being denied by Yon de Luisa himself. Now many wonder what would have become of the team if another coach had taken the reins.

Is the problem the DT? The question every 4 years

I think it is a matter of common sense to accept that the Technical Staff is not totally responsible for the failure of the Tri, why? Because every 4 years that has been the slogan of various fans and analysts, a slogan that has been taken into account and that with each new DT leads to the same results. 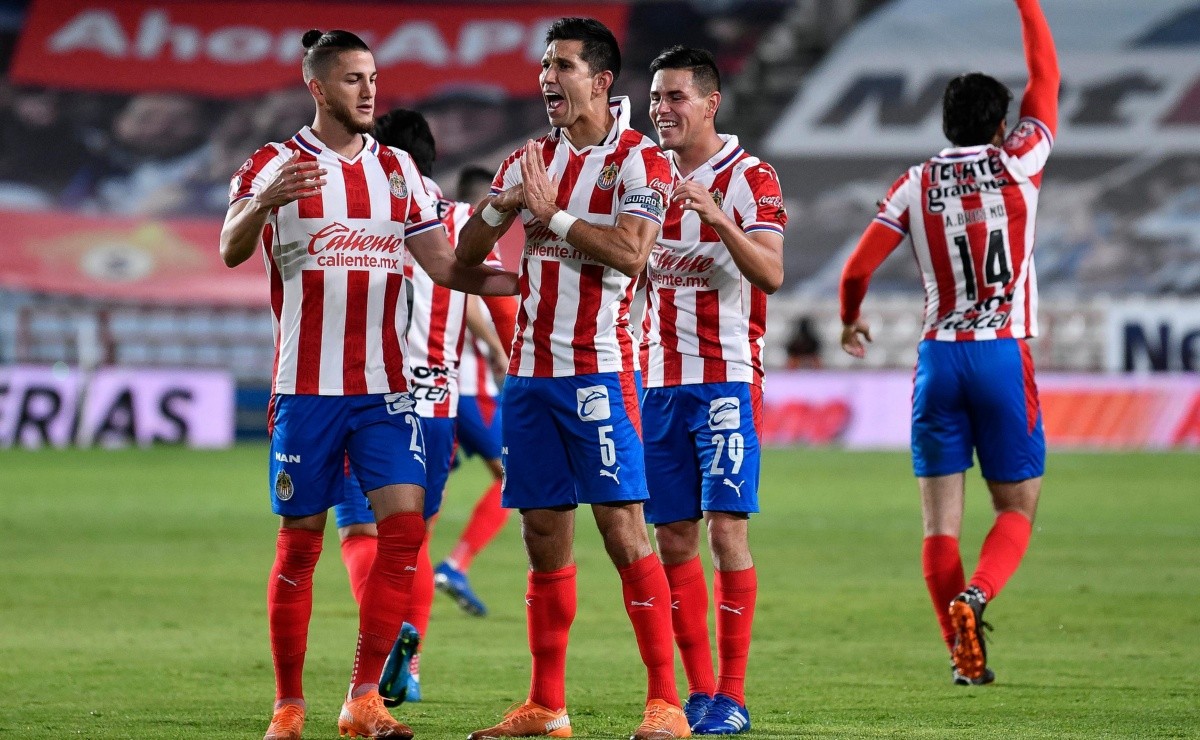 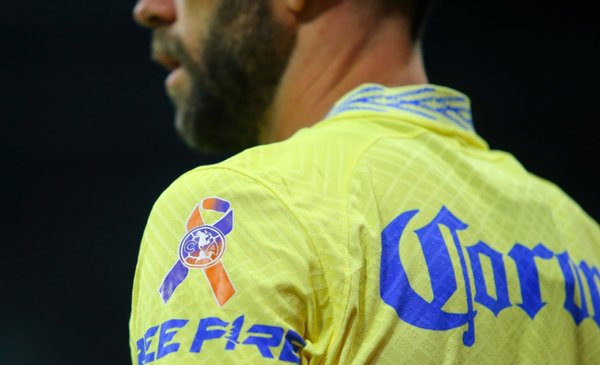 Club América suffers a loss during their training towards the Semifinals 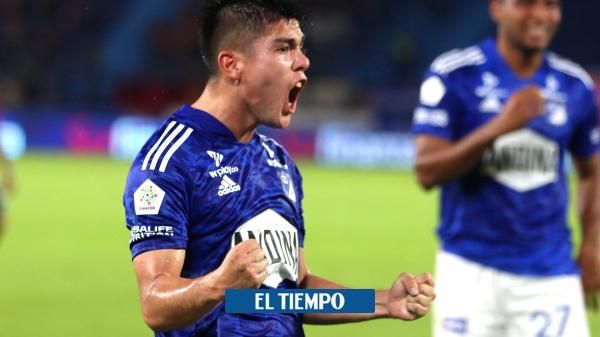 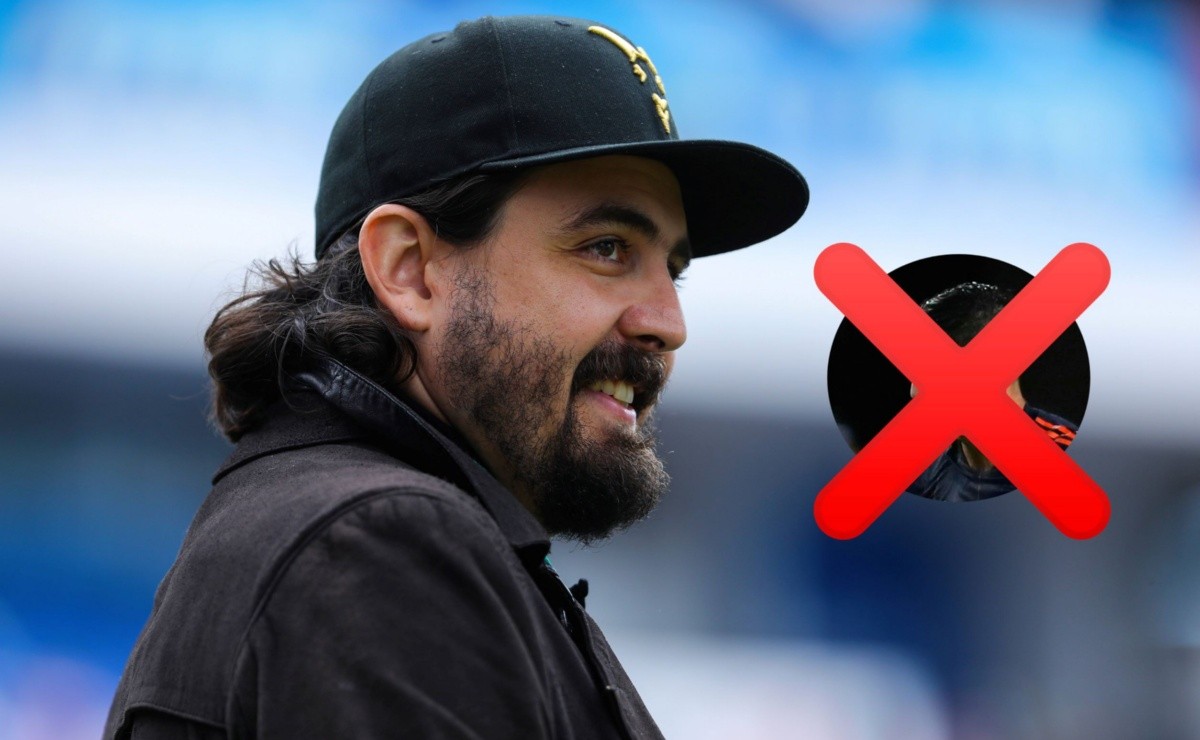 They deny it! Chivas has found problems to close the first reinforcement that was requested by Paunovic