La Griteria is the most popular religious celebration in Nicaragua. (Photo The Press)

Who causes so much joy?! There is not a Nicaraguan who does not know how to respond to this cry that is celebrated every year at the Conception of Maryan old tradition that takes place between November 28 and December 8 and in Nicaragua is called “purest” either “Clamor”.

This year, however, the Police of the regime of Daniel Ortega has notified several Catholic parishes of the prohibition to carry out these popular celebrations in the traditional way as they have been done before.

The parish of San José, of Tipitapaa neighboring municipality of Managua, reported that the Police prohibited him from carrying out the traditional activities with which Nicaraguans celebrate the Immaculate Conception.

“Today, around 12:00 noon, we received a call from the authorities of the National Police informing us about the restricted permits to carry out processions, a permit that was denied when the image of Our Lady visited the first sector scheduled for this day,” the parish reported on November 28, through a public statement.

“We want to express our deep sadness at this fact that denies us to express our faith in public”, adds the notice where previously published religious programming is cancelled.

The Nicaraguan regime Police have prohibited the traditional processions with the Virgin, like the one seen in this photograph.

The parishes of San Pedro and Santa Lucía, in the municipality of Ciudad de Darío also made similar notifications to their parishioners. “We ask you to please wait for the image of the Virgin in each neighborhood, since the image will not go out in procession as it normally has been done. There will be no procession at dawn or at night”, expressed Fray Patricio Tijerino, parish priest of the San Pedro Parish, in a statement.

Likewise, in Masaya, the priest Bismarck Conde, parish priest of the Nuestra Señora de la Asunción church, reported, after a Sunday mass, that prayers and visits in honor of the Virgin would be suspended due to police prohibition in the homes surrounding the temple.

Since last August, the Daniel Ortega regime intensified the repression against the Catholic Church of Nicaragua, in an offensive that has put 10 religious in jail, seven of them priests, 11 more priests have gone into exile, others have been expelled and exiled and traditional Catholic festivities have been prohibited, according to an investigation carried out by the lawyer Nicaraguan Martha Patricia Molina.

The purest It is a Catholic devotion that is celebrated from the days prior to December 8, the day that the Catholic saints designated to celebrate the figure of the Immaculate Conception of Mary, the official patron saint of Nicaragua since 2001, also known as the Immaculate Conception, according to the dogma decreed in 1854 that the Virgin Mary was free from sin during the conception of Jesus.

During these days, the parishioners build altars to the Virgin in their houses or blocks and processions are made from the churches with images of the Virgin to homes that have previously requested their visit. During these days people gather with their family and friends to pray and sing to the Virgin in a festive atmosphere. At each altar the “cap” is distributed, a package of gifts that includes fruits, sweets, food and household utensils.

The night of December 7, the eve of the day of the Virgin, is the major yelling. That day the Immaculate Conception is celebrated in hundreds of altars and the families usually go with bags and sacks in their hands, from altar to altar, singing and collecting the “caps” that they are given as gifts. “Who causes so much joy?” one shouts and they all answer: “The Conception of Mary!!”

In the streets, the neighbors explode small handmade gunpowder bombs and the sky lights up with rockets and fireworks.

Generally, the altars erected in homes are the payment made by the family for the favors received in their petitions to the Virgin. It is usually saved throughout the year for these days or collections are made among the neighbors.

The first image of the Virgin Mary arrived in Nicaragua in 1562. It is known as the Virgin of the Throne and is sheltered in the Basilica of the town of El Viejo, in Chinandega. Although the celebration of the Immaculate Conception is a Catholic tradition dating back to the Spanish colony, Nicaragua has put its own stamp on it since the mid-19th century, after filibustering hordes subservient to American adventurer William Walker were expelled from the country after a bloody war.

The Nicaraguan tradition was born after that war, on December 7, 1857, when Monsignor Giordano Carranza set up a bower with the Virgin in the atrium of the San Felipe church, in the city of León and encouraged the neighbors to visit house by house. and to build their own altars and offerings to pray, sing and shout to the Virgin. From León, the celebration spread to all the other towns in Nicaragua.

According to the historian Edgardo Buitrago, the famous cry of “Who causes so much joy? The Conception of Mary!” It was born as an expression of the Franciscan friars when they saw how excited the city was with the festivities to the Virgin and it remained as a greeting from the neighbors when they arrive at the altars of others during the Shouting.

Despite the restrictions that it has placed on the Catholic Church for the celebration of these festivities, the Daniel Ortega regime organizes its own Purísimas every year and the luxurious altars erected by the institutions have already been installed on Avenida Bolívar, in Managua. and state ministries. The same Ortega Murillo family used to celebrate the Immaculate Conception with all their offspring at their home in El Carmen.

They warn that there is fear in the Catholic Church of Nicaragua due to the growing repression of the Ortega regime
The US included Cuba and Nicaragua on the blacklist on religious freedom
The Ortega regime in Nicaragua banned another 100 non-governmental organizations: 86 Nicaraguans and 14 foreigners 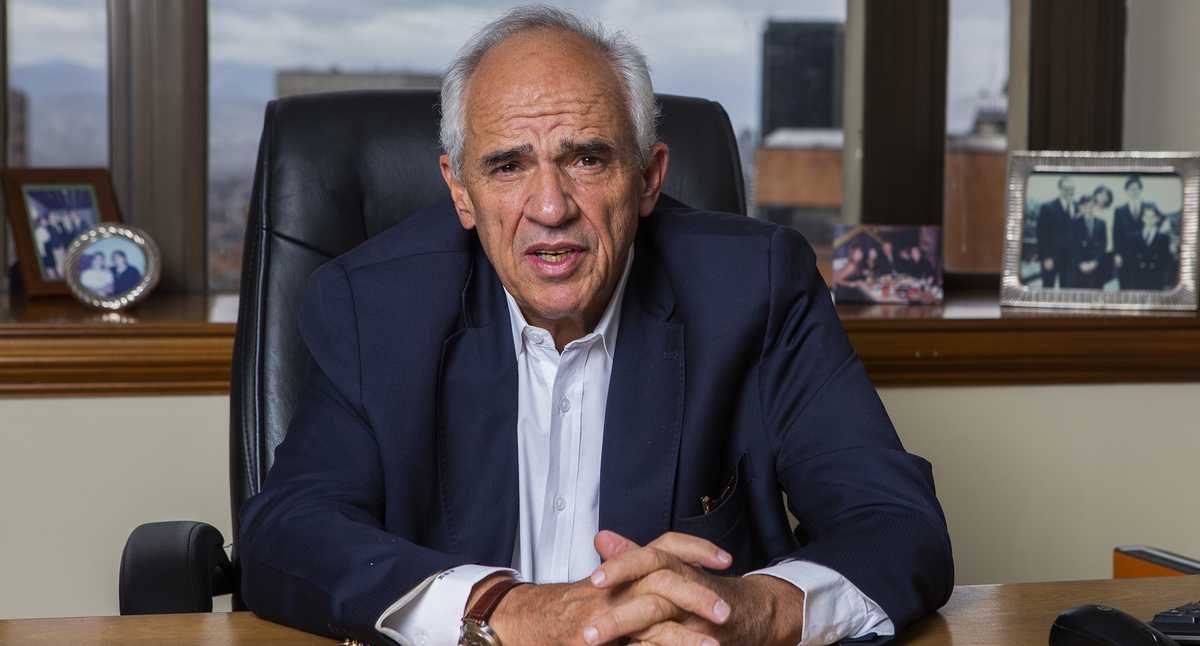 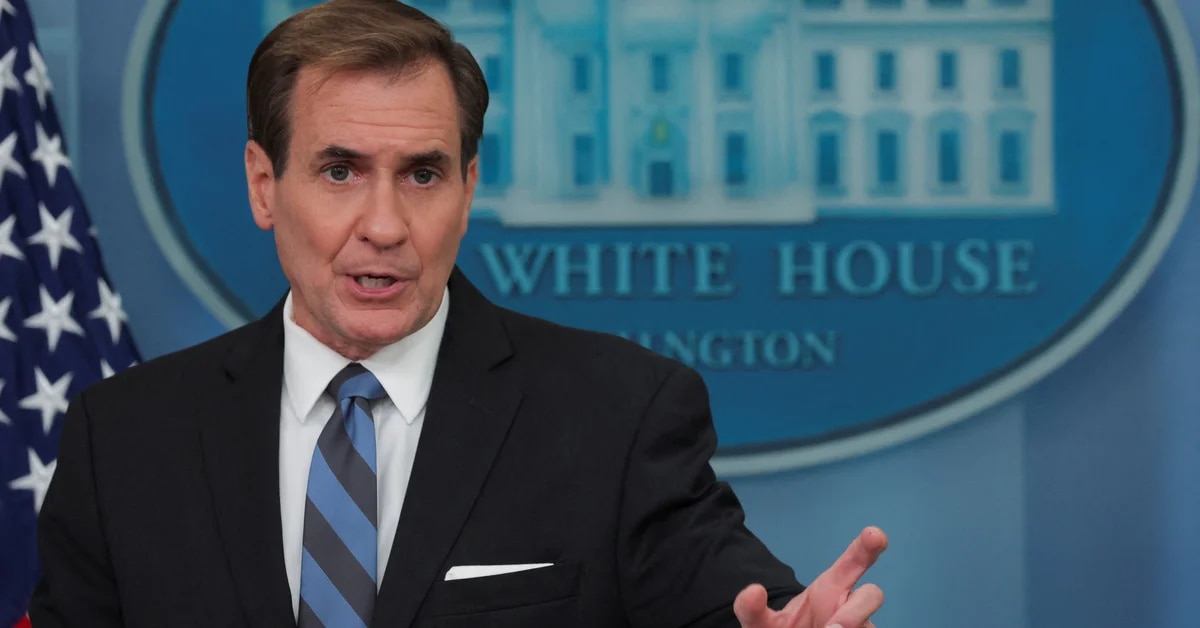 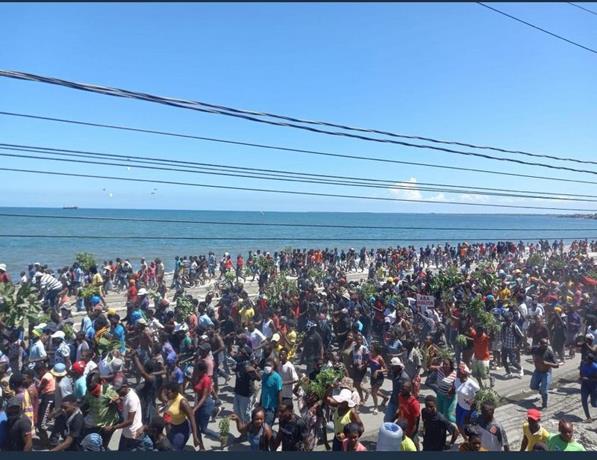 The US asks its citizens to leave Haiti 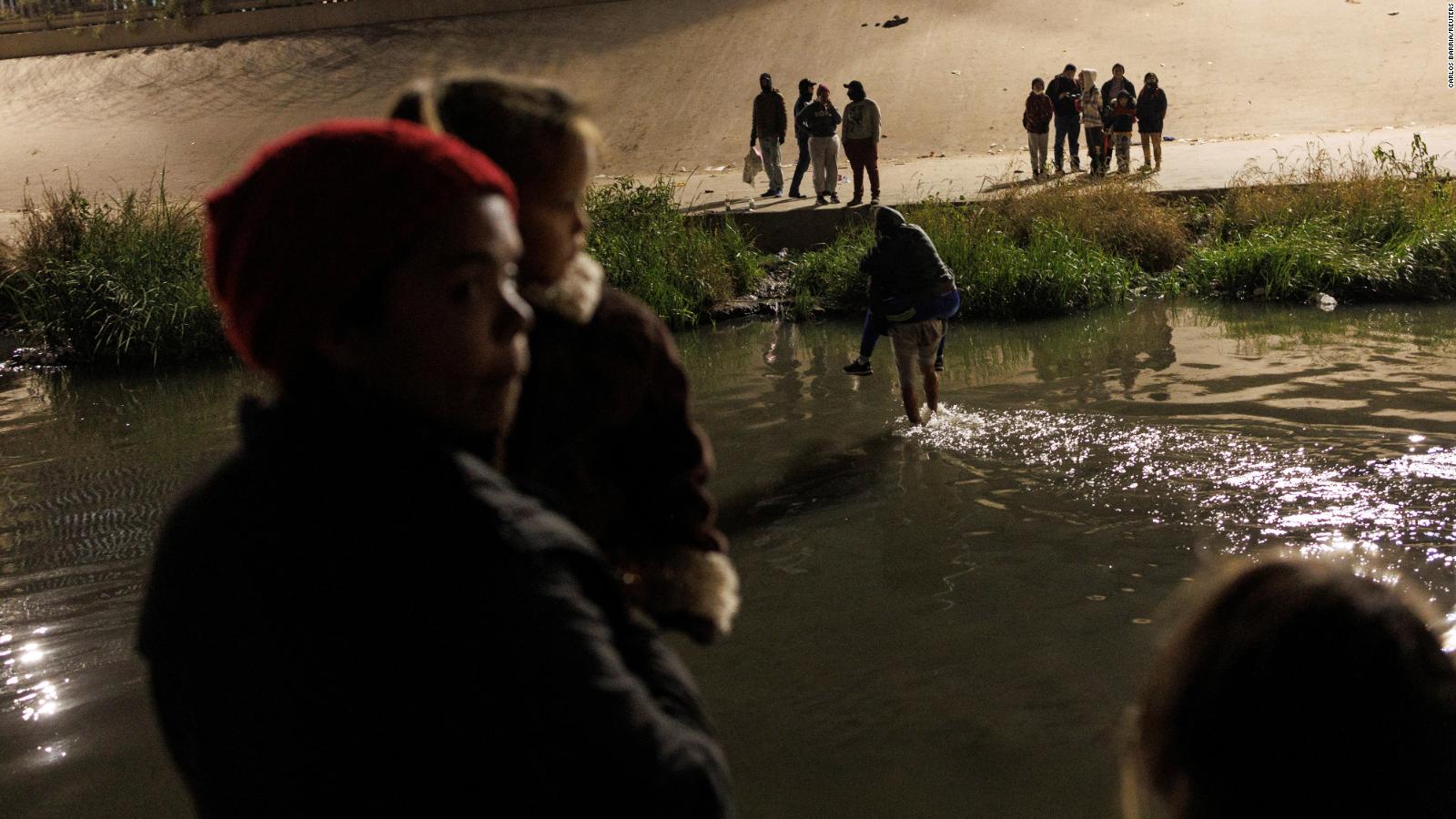