As long as its unquestionable history, the breed of León became too heavy in a Yankel Rosenthal stadium that faded with each of the three blows that left Petro Troglio’s team virtually enrolled in the final.

More than the sad faces of the Marathon emeralds, that 1-3 this Thursday in the first leg semifinal of the 2022 Opening Tournament reflected how infallible Olimpia del ‘Rulo’ is in decisive instances.

The past could dictate that the green den is usually a toothache for Albo (he recorded 5 wins and 11 losses there), but not for Olimpia de Troglio because with the Argentine in command this squad is as capable of dribbling statistics as to get ahead and drown a penalty for the second best scorer of the tournament.

PINTO OPENS THE CAN

The nine days of rest on the white legs, against the fatigue of the purslane, ended up prevailing on Sampedrano soil. Like a beast on the lookout, the Lion calculated the initial momentum of the venue before giving the first blow.

With the top two rooks, Jerry Bengtson and Yustin Arboleda, the ice broke through the heights. The Uruguayan goalkeeper Víctor Rafael García left the goal served, after the header from ‘Avestruz’, and just at the appointment came a fit like José Mario Pinto: 1-0, at 20′.

In the midst of Merengue comfort, Maylor Núñez arrived late against Damin Ramírez, but Edrick Menjívar flew to the right to embitter Clayvin Zúniga.

The Monster seemed to fall, but he flaunted his personality and, before going backstage, ‘Manolo’ Keosseián found peace of mind in Lucas Campana’s head. Three fingers for José Aguilera and eighth celebration for the Argentine striker (1-1, at 44′).

Contrary to injecting morale into the Green, the draw filled an Albo with rage who came out to riddle his rival. If Garcia stopped Jerry’s one-on-one and Carlos Pineda’s shot, the ‘Ostrich’ took revenge against a delicacy from the Brazilian center Gabriel Araújo.

With the 2-1, at 60′, Olimpia smelled the rival doubt and six minutes later put the third with the ex’s law. Between Michaell Chirinos’s stumble, Arboleda’s left foot found a net with a kiss prior to the left upright.

It made it 3-1 at 66′ and it didn’t make it 4-1 only because referee Óscar Moncada didn’t see a clear penalty from Sergio Peña on Chirinos.

The emerald madness was evidenced by that piece of concrete that was thrown from the stands and that caused a slight pause in a game that practically sealed the semifinal.

If Marathón wants to reach the final, he must win by three goals on Sunday in Comayagua. Mission Impossible? Seems… 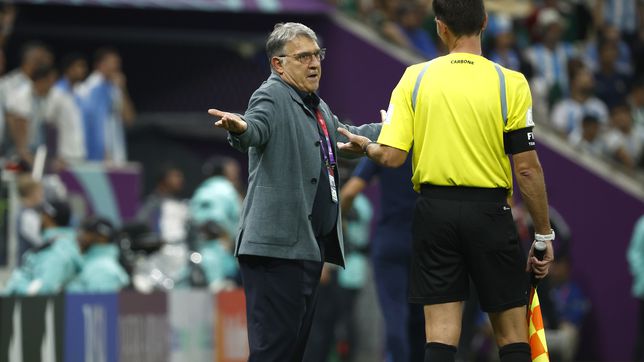 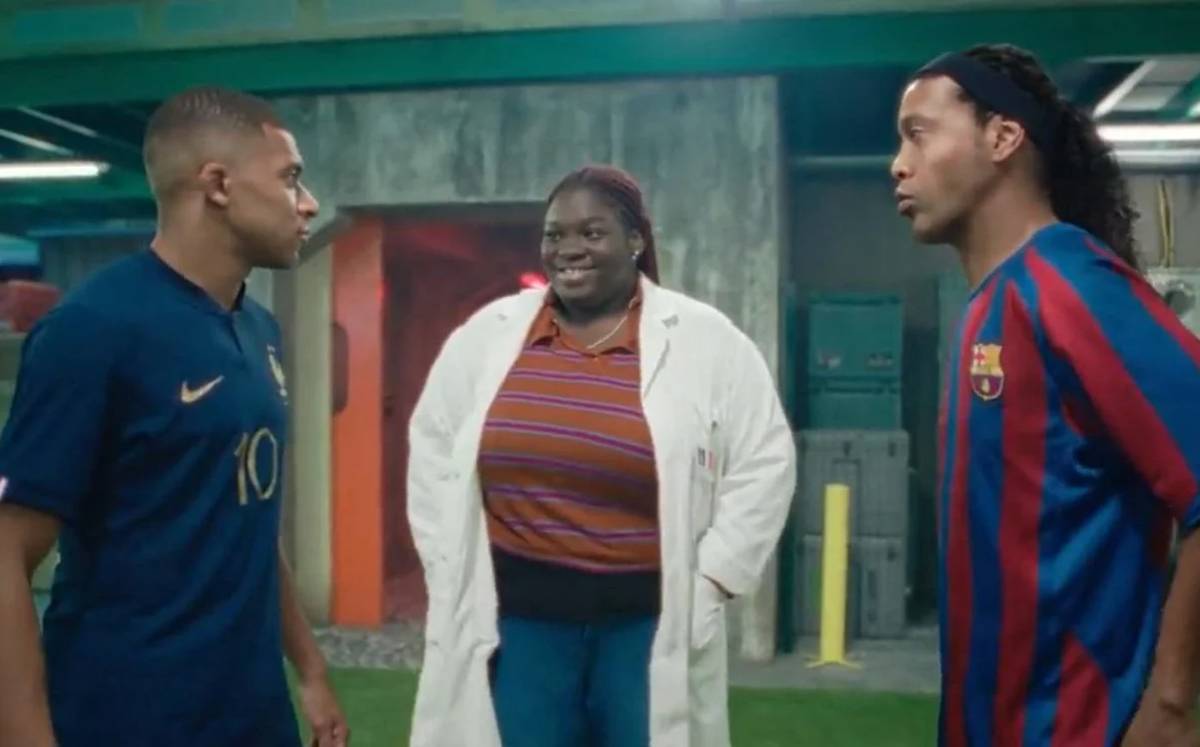 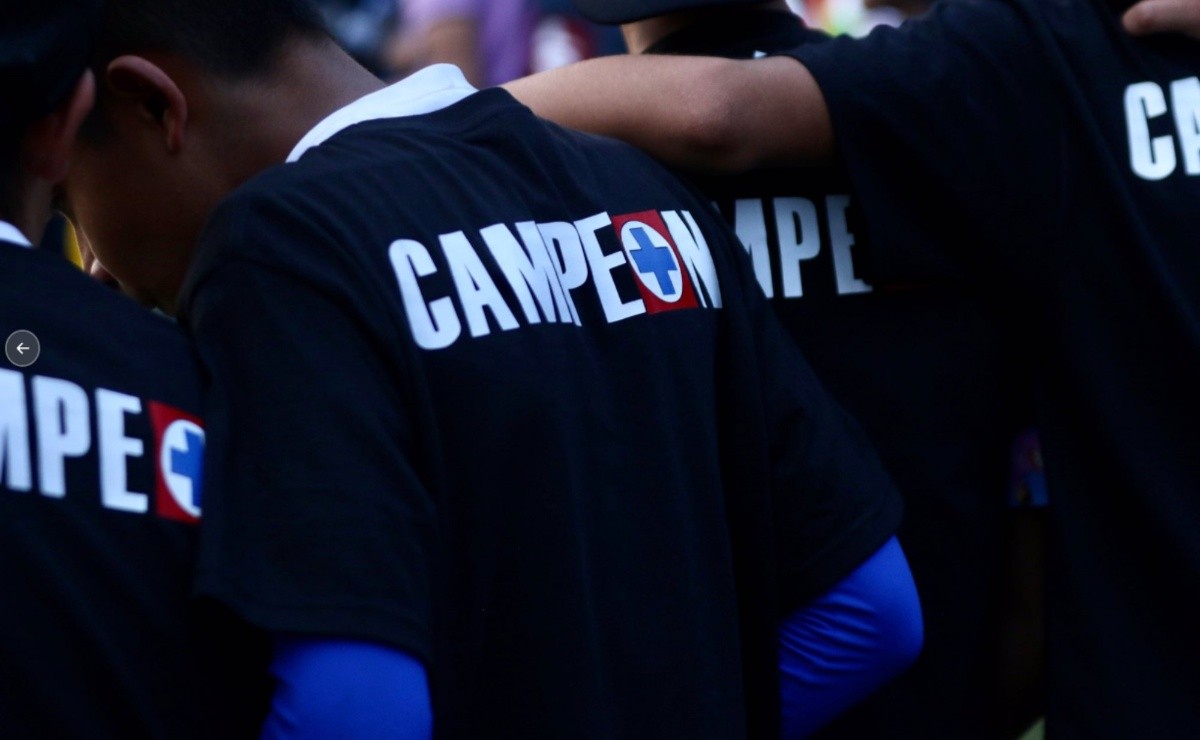