The Argentine team has certified its qualification to the round of 16 in the World Cup in Qatar as the first group after defeating Poland 2-0.

Lionel Scaloni was asked if the Argentine National Team has a candidate plate in the Qatar 2022 World Cup, but the coach decided to lower his heart rate at the press conference after the 2-0 victory against Poland that deposited him in the round of 16 as first from Group C.

They walk to the title! Argentina qualifies for the round of 16 of the World Cup in Qatar after beating Poland and will face Australia

The helmsman of the Argentine squad came out to calm the “waters” due to the euphoria that their country has for winning the crown.

“We played a good game and we have to continue. We are not candidates or favourites, we are still the same. We are a difficult team and we are going to fight. It is totally wrong to think that we are going to be champions by winning today, it is not appropriate, ”said Scaloni.

And he added: “We are satisfied, the context was not easy. You had to play and win against a team that earned you two results. That made the game very difficult and I think we interpreted it correctly. The players played a very good and complete match”.

Consulted by Australia, with concern about Ángel Di María’s muscular discomfort, Scaloni explained: “In the World Cup they are all difficult. Saudi Arabia beat us and nobody expected it. Whoever thinks that Australia will be easy because she didn’t prove it is wrong is wrong. You have to value your rival, but playing like today we are going to complicate it and in the end the result could be what we expect”.

“Today we are happy, but not effusive because it seems totally crazy to me to play in two days and not much when we are first in the group. We could have had more rest. The conditions are not given for this to be the case, but it is the same for both of us, ”he remarked. 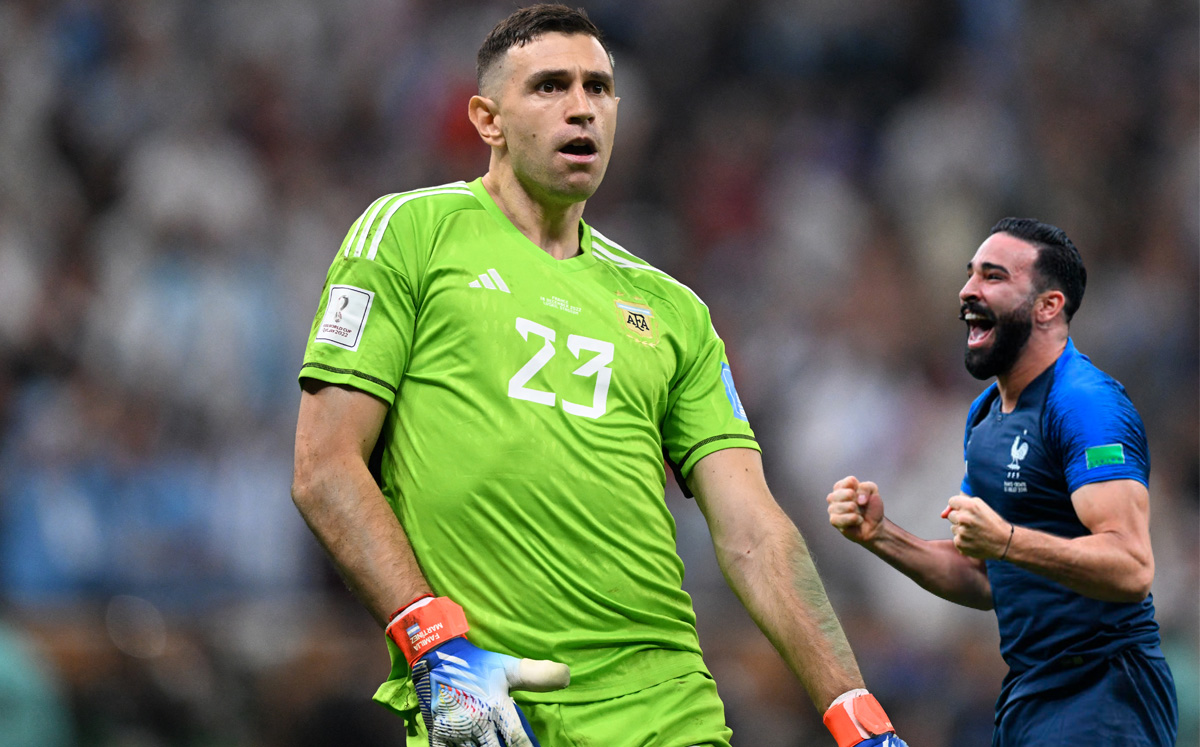 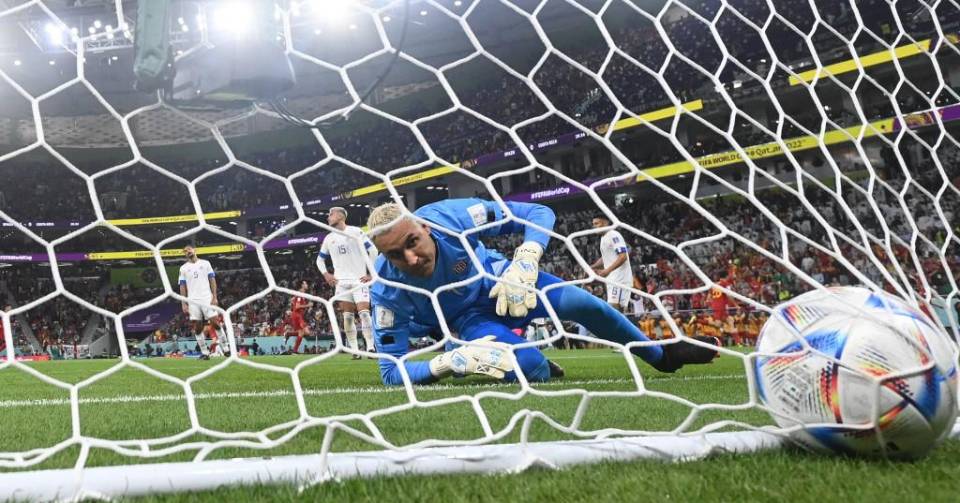 Get up early: Sunday’s great matches at the World Cup 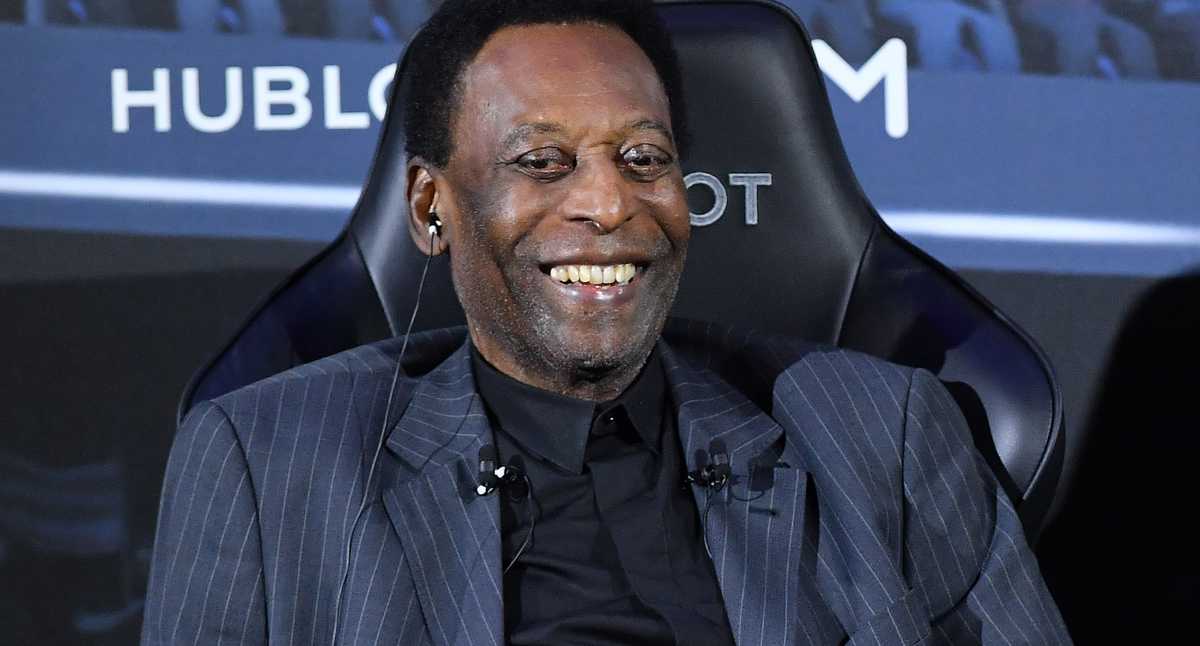