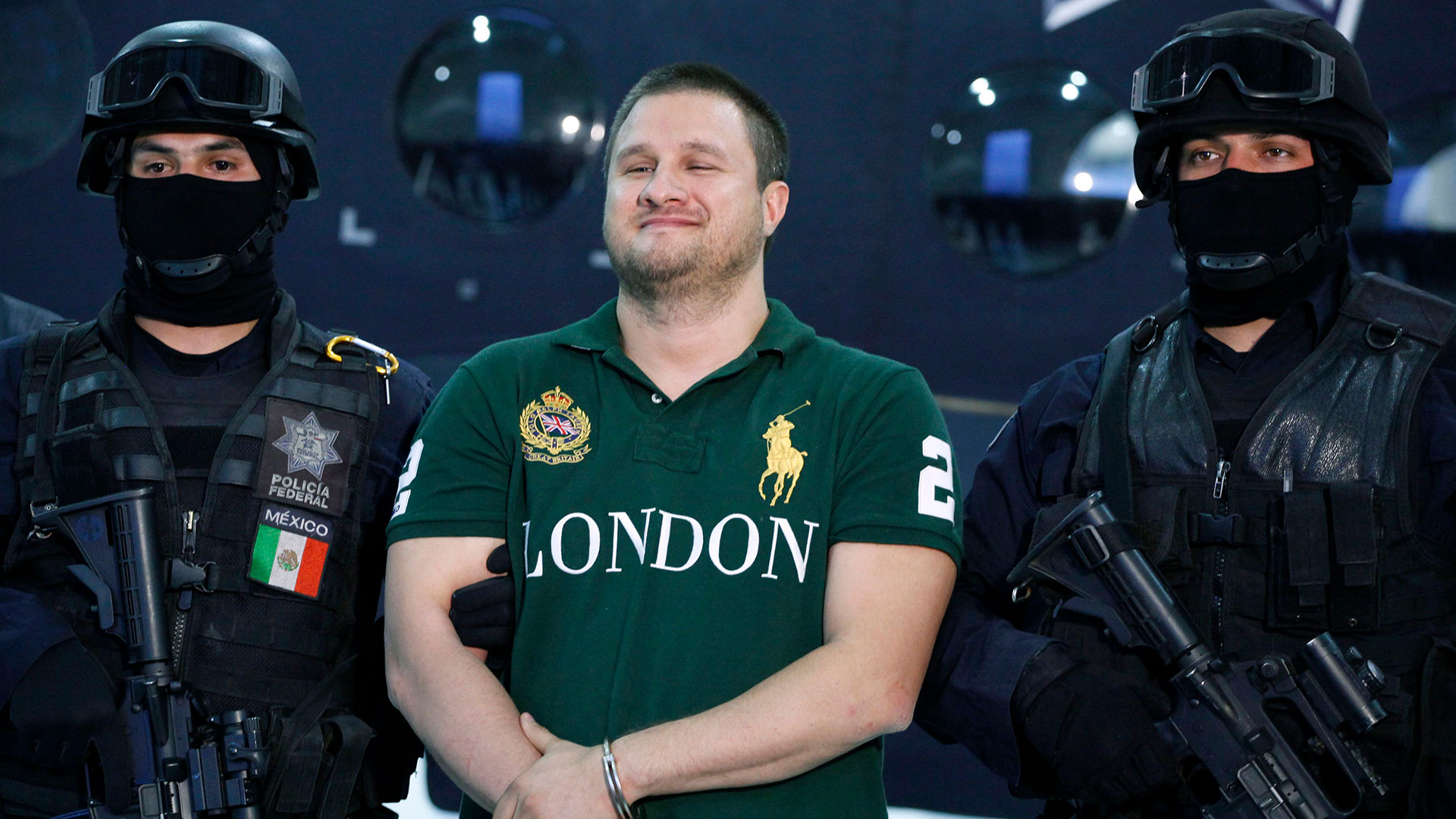 On August 30, 2010, the government of then President Felipe Calderón Hinojosa announced with great fanfare the arrest of the drug trafficker. Édgar Valdez Villarreal, aka “La Barbie”. However, far from lamenting, The capo appeared in front of the cameras with a sly and cynical smile that left more than one dismayed.

“La Barbie”, a US citizen arrested in 2010, was one of the most wanted drug traffickers by Mexico and the United States in the early years of the so-called “war on drugs”

Before turning 30, “La Barbie” was already part of the conglomerate of cartels (Sinaloa, Juárez and Beltrán Leyva) called “the federation”, and specifically worked for Marcos Arturo Beltran Leyva. In an interview with the Federal Police, he admitted that he met in person Joaquin “El Chapo” Guzman Loera Already Ismael “El Mayo” Zambada Garcia.

However, in an official document to which the journalist Anabel Hernández had access, it was detailed that from 2008 to 2010 the drug trafficker collaborated with the DEA and the FBI as an informant through a third party.

Valdez Villarreal was serving his sentence in a federal prison in Florida, that person was assigned the number 05658-748

His partners were completely unaware of this double facet of Valdez Villarreal, but neither were the corrupt officials to whom he claimed to pay large bribes, such as the former Secretary of Federal Public Security, Genaro Garcia Luna. 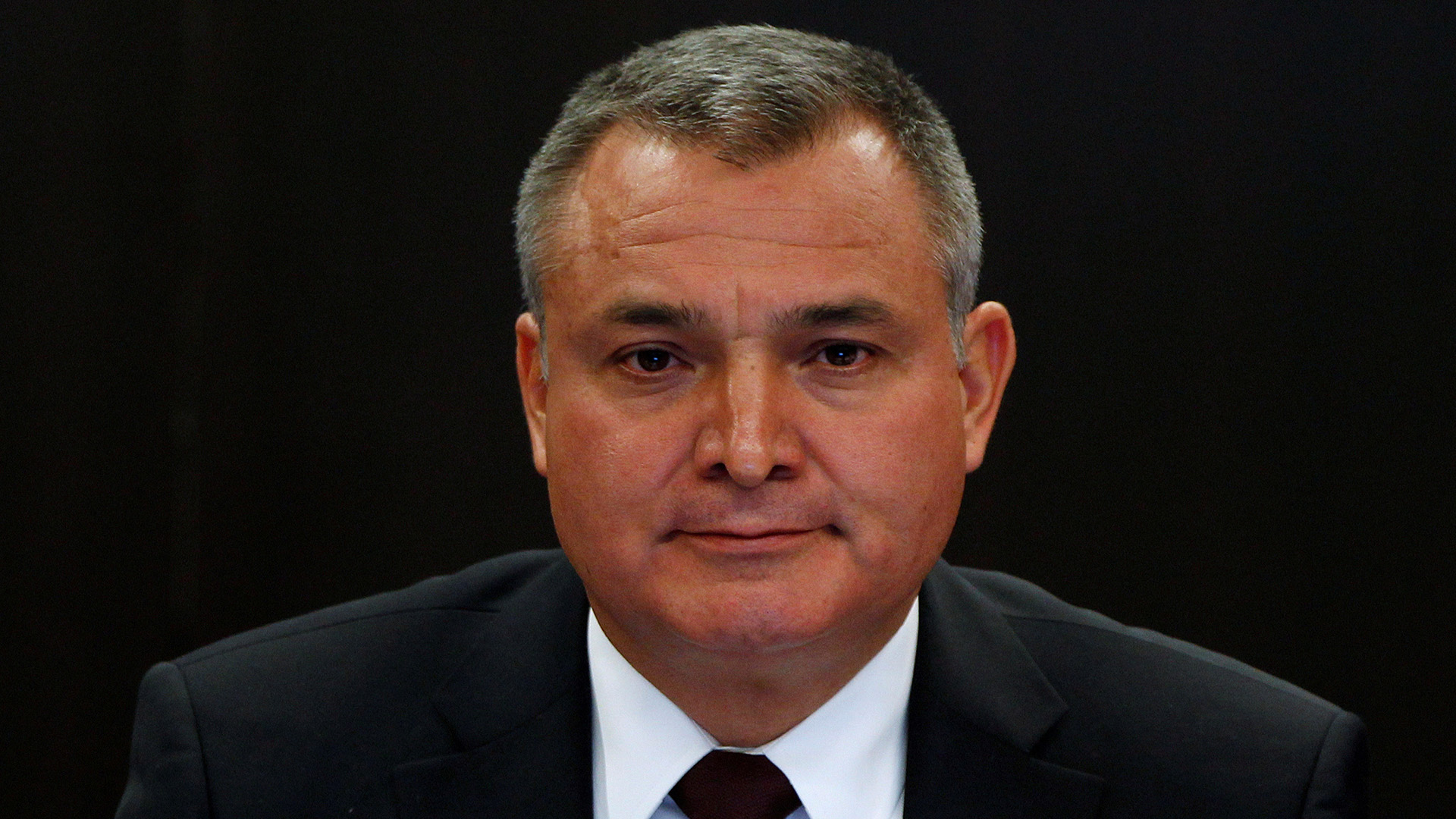 “La Barbie” would have detailed to the US authorities how the corrupt scheme of high-ranking officials of the Mexican government worked in their dealings with drug traffickers, and how they shared sensitive information with important organizations such as the Sinaloa cartel and the Beltrán Leyva.

“Someone wanted it to be known”: AMLO confirmed that the SRE requested information about “La Barbie”

“You have to see if it is true because information is being requested, Foreign Relations is already doing it and the Ministry of Public Security is doing it, today it will be known if he is not in prison,” said the president of Mexico

He witnessed how Mexican officials provided these two cartels with the identities, photographs, and locations of DEA agents working undercover in various parts of Mexican territory. In fact, in the document The US government recognized that thanks to this information given by “La Barbie” it was able to save the lives of its agents.

In November 2012, “La Barbie” gave Anabel Hernández a letter signed by him in which he claimed to have delivered millionaire nephews to Genaro Garcia Luna as well as his closest collaborators, among them Luis Cárdenas Palomino, Facundo Rosas, and Armando Espinos.to, among others.

In said letter, the capo affirmed that President Felipe Calderón himself was leading meetings with drug traffickers. 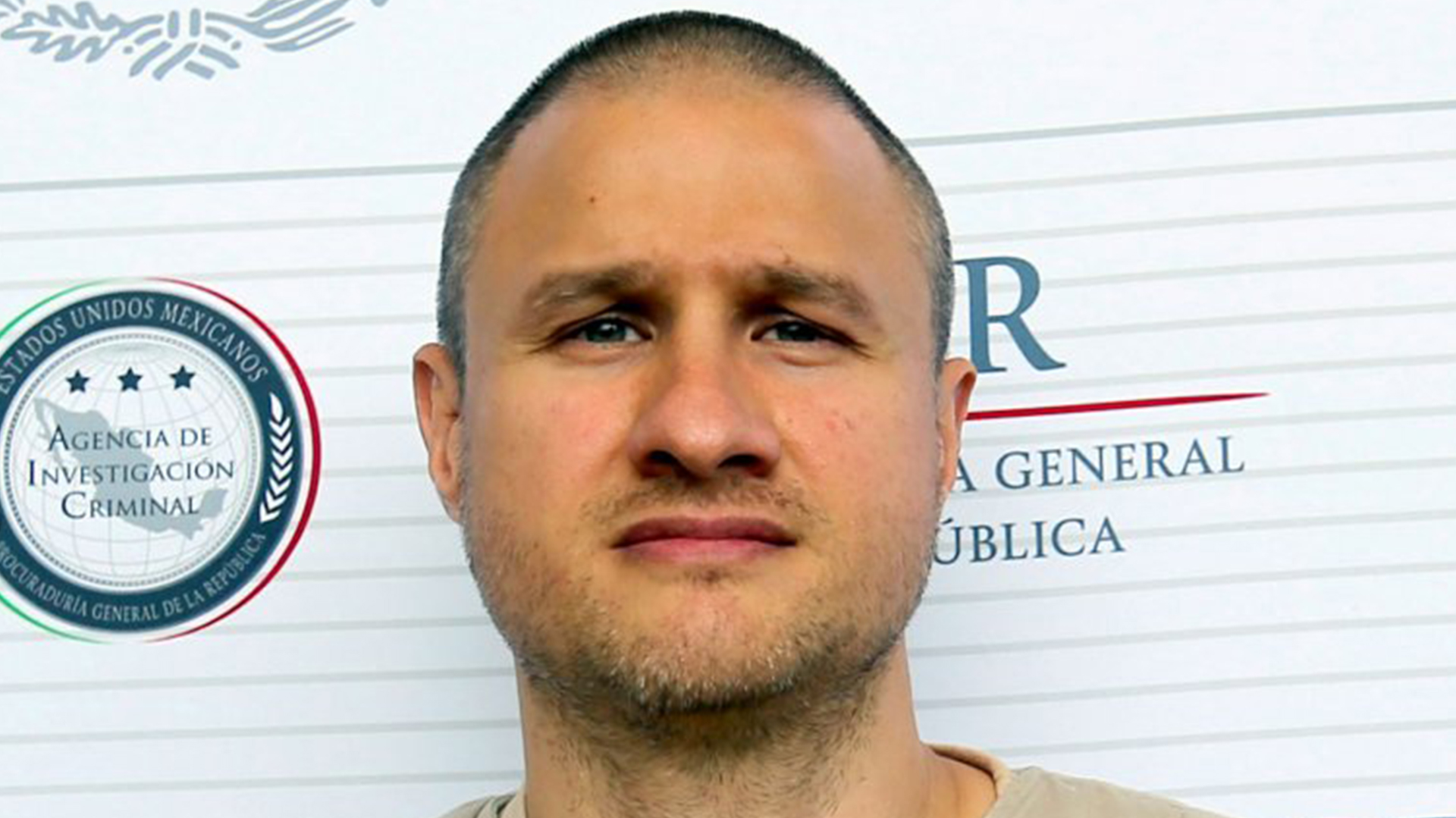 This Monday, November 28, it was announced that Édgar Valdez was no longer listed in the records of the Federal Bureau of Prisons of the United States (USA). By entering his data, the file specifies that he is no longer in custody in any US prison.

The strongest hypothesis was that “La Barbie” had reached a kind of agreement with the US authorities as a cooperating witness due to his past cooperation with the DEA and other government agencies.

However, this Tuesday, November 29, the Secretary of Foreign Relations of Mexico, Marcelo Ebrard Casaubón, reported that the embassy of the United States confirmed than the drug dealer yes he is in custody from the US authorities.

“From the Barbie I still have no information that he has been releasednamely still in custody but they haven’t told us what’s next,” Ebrard said in an interview as part of the inauguration of the Passport Office at the Tijuana International Airport.

The changes in the official prison registry regarding “La Barbie” occurred within the framework of the eve of the trial against Genaro García Luna, whose process will take place on January 17, 2023.

Anabel Hernández herself said in an interview for La Octava that “La Barbie” could be one of the “star” witnesses against the former “super policeman” Felipe Calderón.

Édgar Valdez “La Barbie” is in custody, according to the United States embassy
Trial against García Luna in the US was postponed again
Why Édgar Valdez Villarreal, “La Barbie”, would have left prison in the US 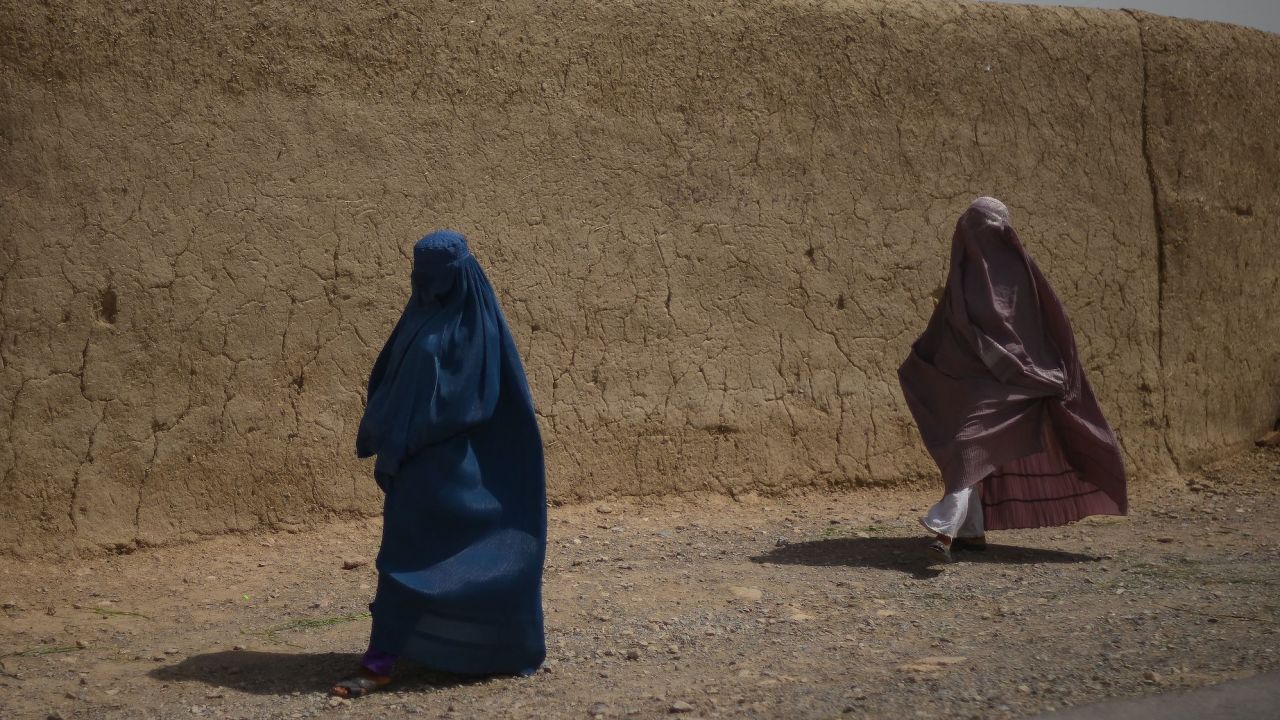 Taliban order NGOs to ban women from going to work 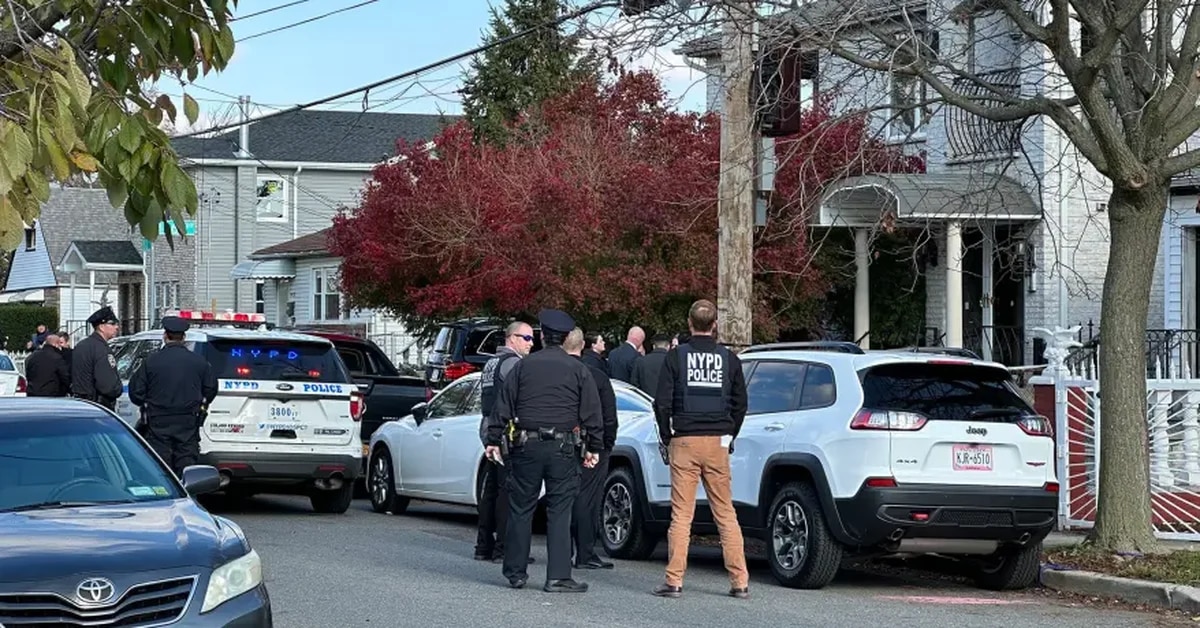 They found three bodies in an apartment in New York: it is a woman, her daughter and her disabled stepdaughter

Visa Lottery 2024: Tips from the USA to win a green card 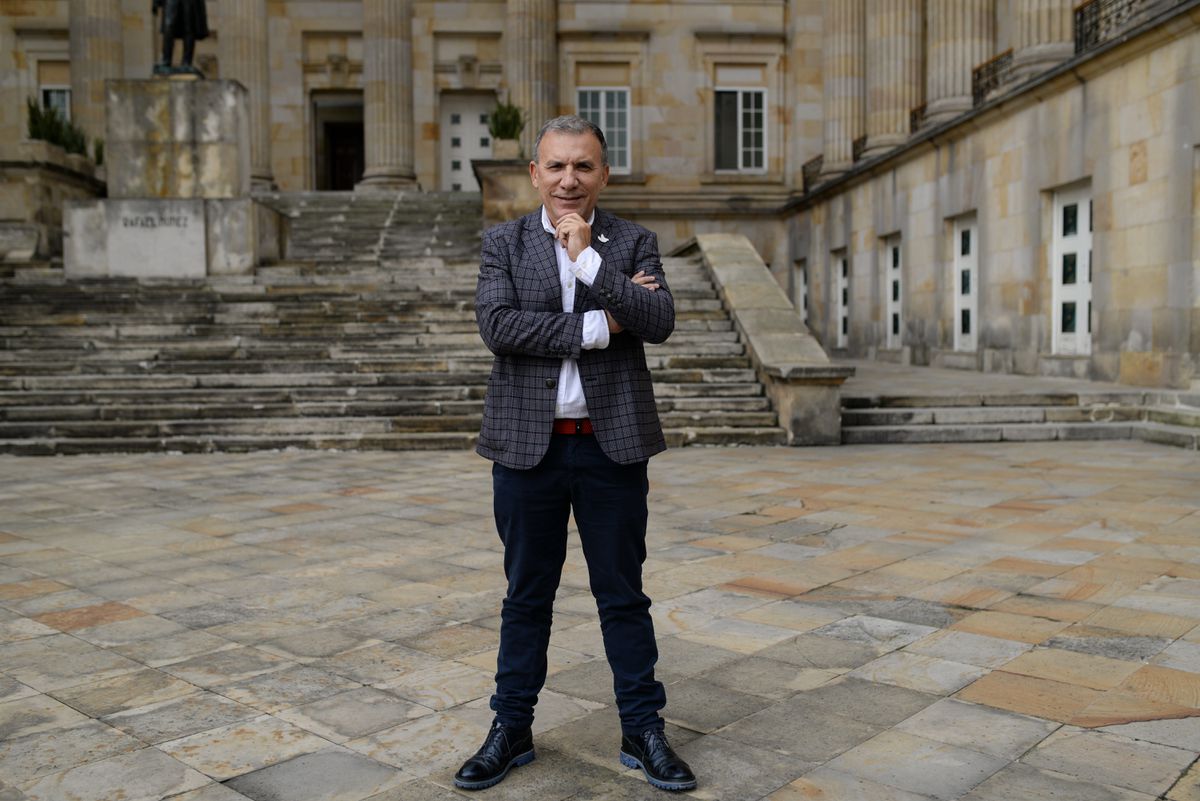 Chemotherapy does not stop Roy Barreras