He has been living in Tokyo for 6 months since his relationship with Beijing deteriorated, according to a report.

The billionaire founder of AlibabaJack Ma, lies living in tokyo for six months after the deterioration of his relationship with the authorities of China and his disappearance from public life in that country, according to the newspaper Financial Times (FT).

Ma has remained in the Japanese capital with his family and in recent months has also made trips to other parts of Japan, in addition to frequent visits to the United States and Israelamong other countries, according to sources close to the FT magnate.

The Chinese businessman has kept a very low profile since he fell out with Beijing towards the end of 2020, as a result of his criticism of the financial bureaucracy of the Asian giant and the frustrated IPO of its technofinanciera (‘fintech’) AntGroup.

Added to the Ant Group fiasco was the largest antitrust fine in Chinese history, imposed by Beijing on Alibaba in April 2021, worth $2.8 billion.

Ma’s absence from public life in China has coincided with the new restrictions applied in the country within the framework of the “zero covid” policy in some of the main cities of the country, including Shanghai or Hangzhou, where Alibaba has its headquarters and where the businessman also has a house.

How is the secret life of Jack Ma in Japan

During her stay in Tokyo, Ma has also opted for discretion and has reduced her social life to a series of private clubs in the exclusive neighborhoods of Ginza and Marunouchifrequented by other Chinese businessmen residing in Japan or who spend long stays in the country, according to the aforementioned sources.

Its presence in Japan has given rise to speculations about Ma’s movements related to Ant Group, whose control the Chinese businessman is planning to cede, as well as Alibaba.

Japan’s tech giant soft bank In fact, it announced a reduction of its stakes in Alibaba from 24.28% to 23.73% between April and June, a transaction that coincided with Ma’s stay in Tokyo and which reported earnings to the Japanese firm of 5.37 trillion yen (37.130 million euros).

With information from EFE. 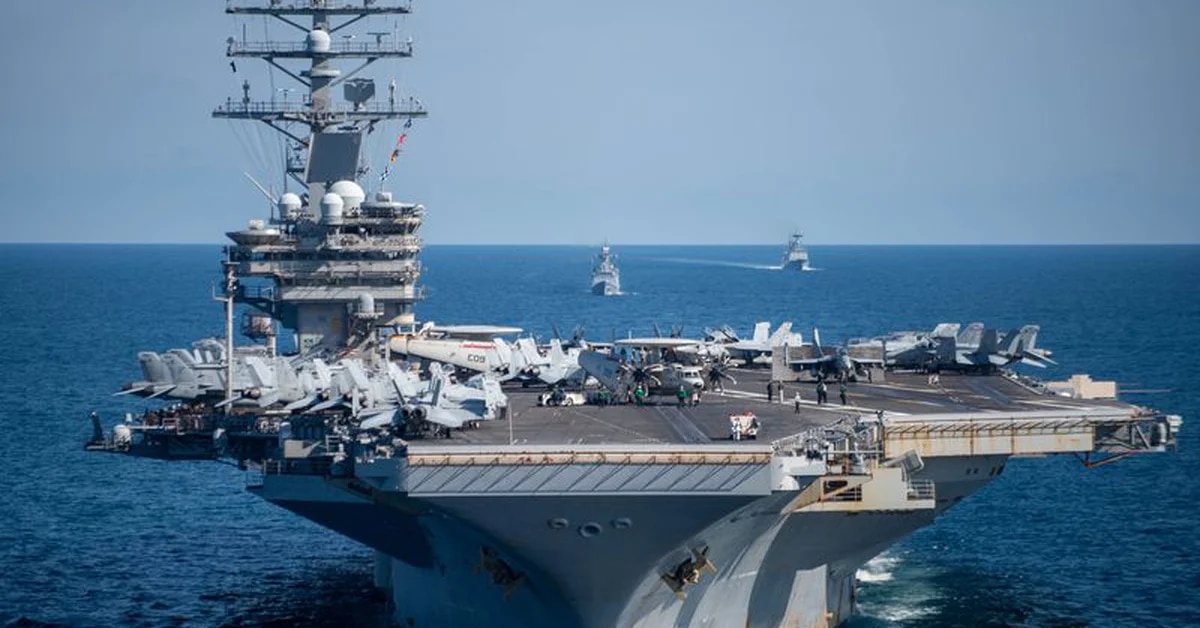 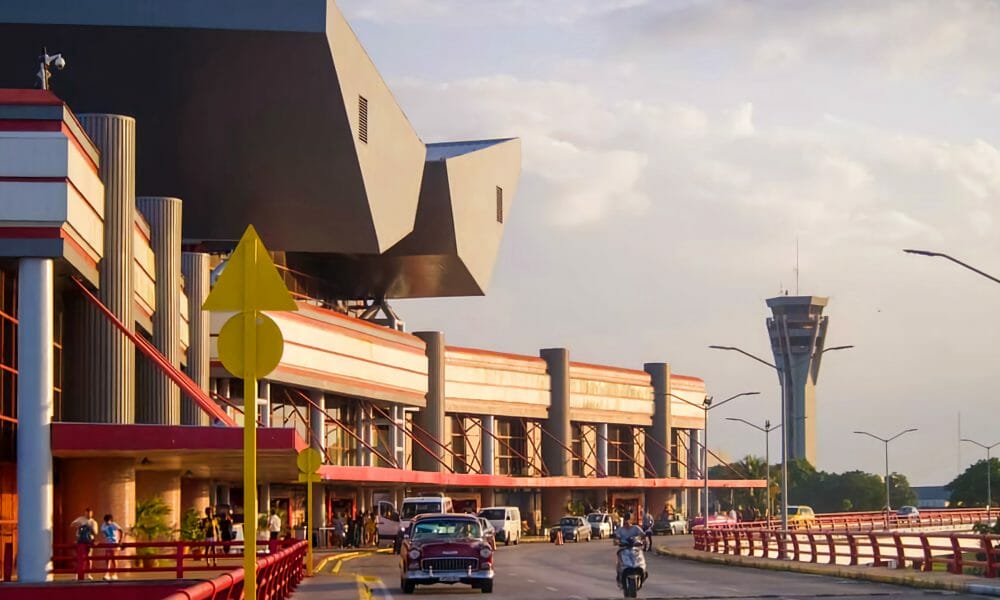 Information from ECASA on the interruption of air connections in Havana 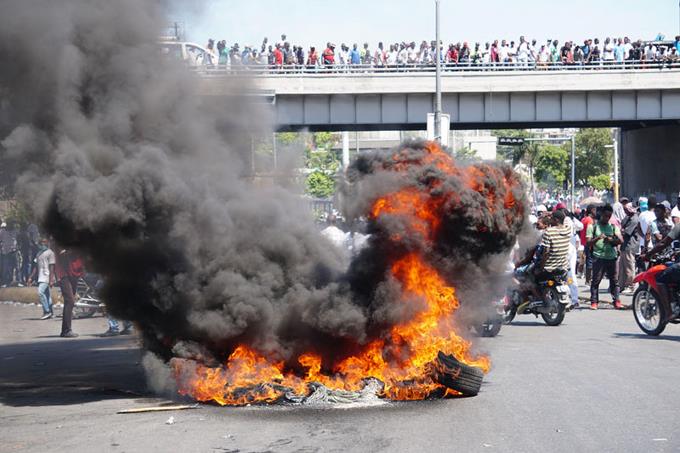 US intervention in Haiti is a “bitter pill”