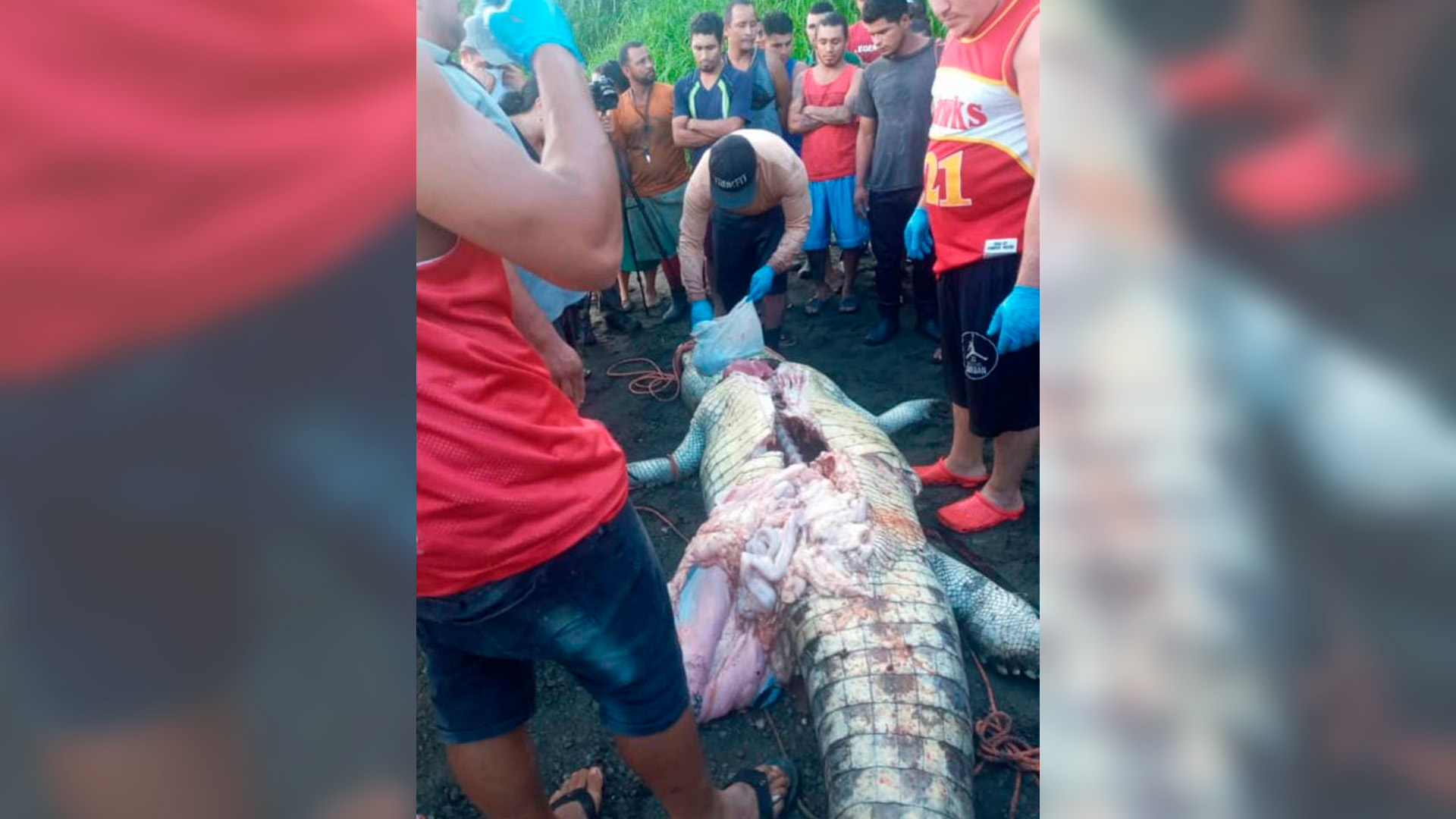 Neighbors of the Costa Rican community of Matina, hunted and opened a crocodile in search of the remains of the devoured child. (Courtesy photo)

Agents of the Costa Rican Judicial Investigation Agency (OIJ) will determine if the bones found in the stomach of a large alligator hunted by residents of the Matina community last Saturday correspond to those of an eight-year-old boy who was devoured by a similar animal on October 30 in that community in the province of Limón, about 180 kilometers east of San José .

The animal was hunted by anonymous people, who cut open its belly in search of the remains of the missing child, thus reliving the heartbreaking tragedy of a humble family of Nicaraguan migrants who arrived about three years ago to work in the banana plantations of the Costa Rican Caribbean.

Margine Fernández Flores, mother of the boy Julio Otero Fernández, affirmed that they found the dead animal in the same place where her family was attacked on Sunday, October 30.

That day, Fernández Flores went to the Matina River with her five children, a sister, and her baby. Her husband, Julio Otero, did not want to go. The boy was on the bank of the river with water below his knee when the enormous reptile emerged and took it between its jaws.

Rescuers from the Costa Rican Red Cross unsuccessfully patrolled the river in search of the body of the attacked child.

The mother saw with horror how her son was dragged by the animal and in her despair she wanted to snatch it away. “I tried to take the child away, but the lizard attacked me and almost grabbed my leg,” the mother told the Costa Rican media in her account of the episode, which she described as “horrifying”.

That same day, rescuers from the Costa Rican Red Cross began an intense search in the river with boats and a drone, hoping to find the body of the unfortunate man. The presence of crocodiles in those waters made it impossible to use divers in the task.

The body did not appear and it is presumed that the crocodile took it to one of the many caves they have in the river to devour it.

Three days later, on Tuesday, November 1, the Red Cross ended the search. “The lack of traces determined that the best thing was to finish the work because everything points to the fact that the animal ate the little one,” explained Natalia Díaz, a Red Cross volunteer, to the newspaper. the tilefrom Costa Rica.

The family of the missing child demanded that the animal be hunted down and slaughtered. “Just as the lizard killed my son, let them kill him”, asked Margine Fernández Flores, who complained about the little will that the Costa Rican authorities showed to find the animal that killed her son.

Mauro Vargas, spokesman for the National System of Conservation Areas (Sinac), told the newspaper La Teja that at that time there was already a resolution to capture the crocodile, “protected by article 22 of the Wildlife Law, which allows the capture of an animal when it has caused any damage”.

Jeannette Fernández Flores, the child’s maternal aunt, in statements to the newspaper The Pressfrom Nicaragua, reiterated the request that the animal be sacrificed “in order to remove the body of the child” and bury it.

“What they (those from Sinac) want is to capture him and take him to another place, but what we are asking is that they sacrifice him to be able to recover the remains of the child and bury him,” said the aunt.

Sinac authorities, however, warned that killing the animal was a crime because it is a species protected by the laws of Costa Rica. They also pointed out that the place where the Otero Fernández family was attacked is a crocodile habitat to which entry is not allowed and its dangerousness is indicated.

This Saturday afternoon, officers of the Public Force were informed of a four-meter-long crocodile that was found dead on the banks of the Matina River, in whose stomach they found bones and hairpresumably humans.

“A call came in to 911 telling us that there was a dismembered animal and that it had skeletal remains, so we went to the place and when we arrived we were able to confirm the information. The scene was handed over to the Judicial Investigation Agency (OIJ) who removed the bones to confirm if they are human remains or those of an animal that ate,” Adrián Salazar, director of the Limón Public Force, told Teletica.

“They killed the crocodile, I don’t know who it was, but they did kill it and they did find part of my child’s body, they found little hairs and bones,” Margine Fernández Flores told 100 Per Cent Noticias, a Nicaraguan platform. “That animal has already died. It is a great relief to me that he was killed. I wish they would all be killed so that no family goes through pain like this again.” 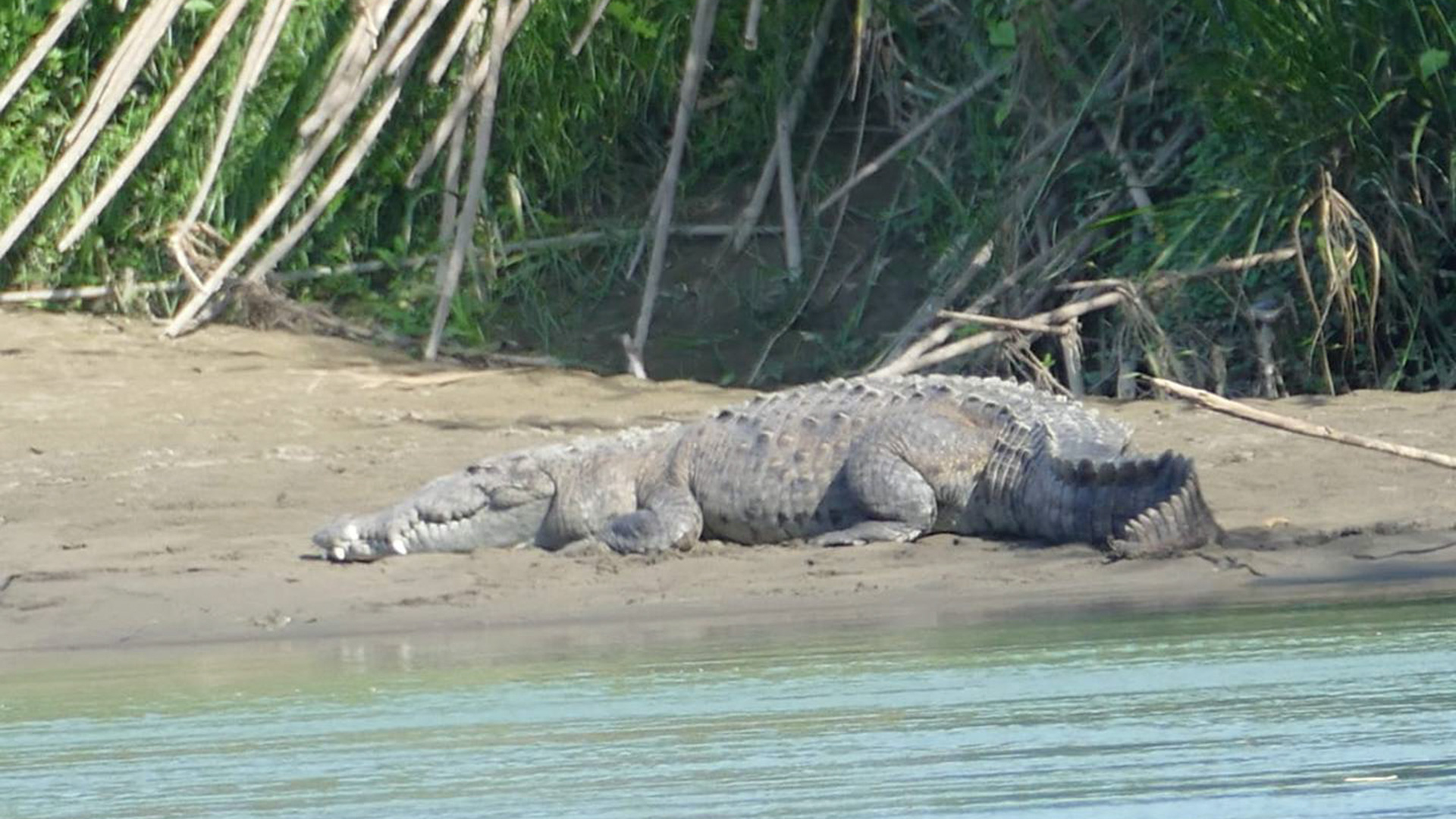 This crocodile was sighted shortly after in the area and it is presumed that it was the one that attacked the child and was later hunted and cut open. (Photo by Miguel Batista, published in La Teja)

The mother did not want to go to the place where the dead crocodile was found, because she says that she has nightmares about all this tragedy. The father and an uncle of the missing child arrived at the site and assured the Costa Rican media that they do not know who killed the animal.

The Costa Rican Judicial Investigation Agency (OIJ) now has the task of determining, first of all, whether the remains found in the crocodile’s stomach are human and, if this presumption is confirmed, the next step would be to check if they correspond to the of the boy Julio Otero Fernández.

If the remains found are those of the missing child, they would be buried in the Nicaraguan town of Rancho Grande, Matagalpa, Nicaragua, where the family is from and where they have said they plan to return this December to distance themselves from the nightmare they have had to live. . 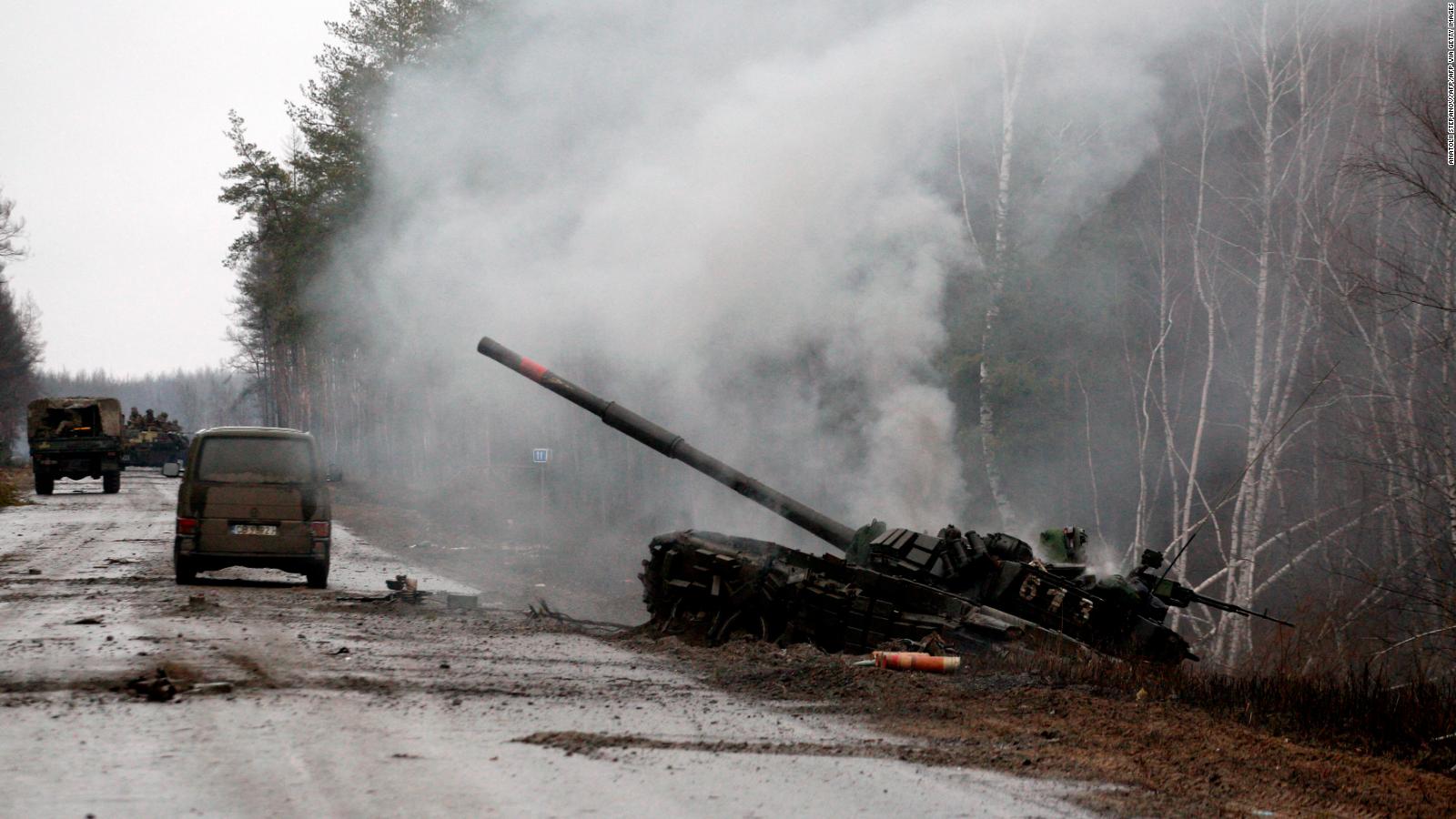 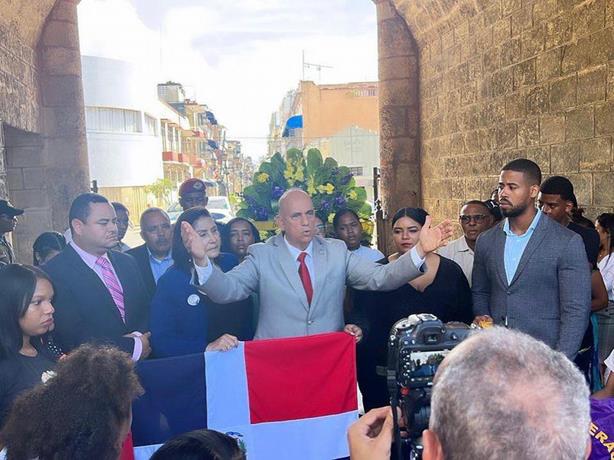 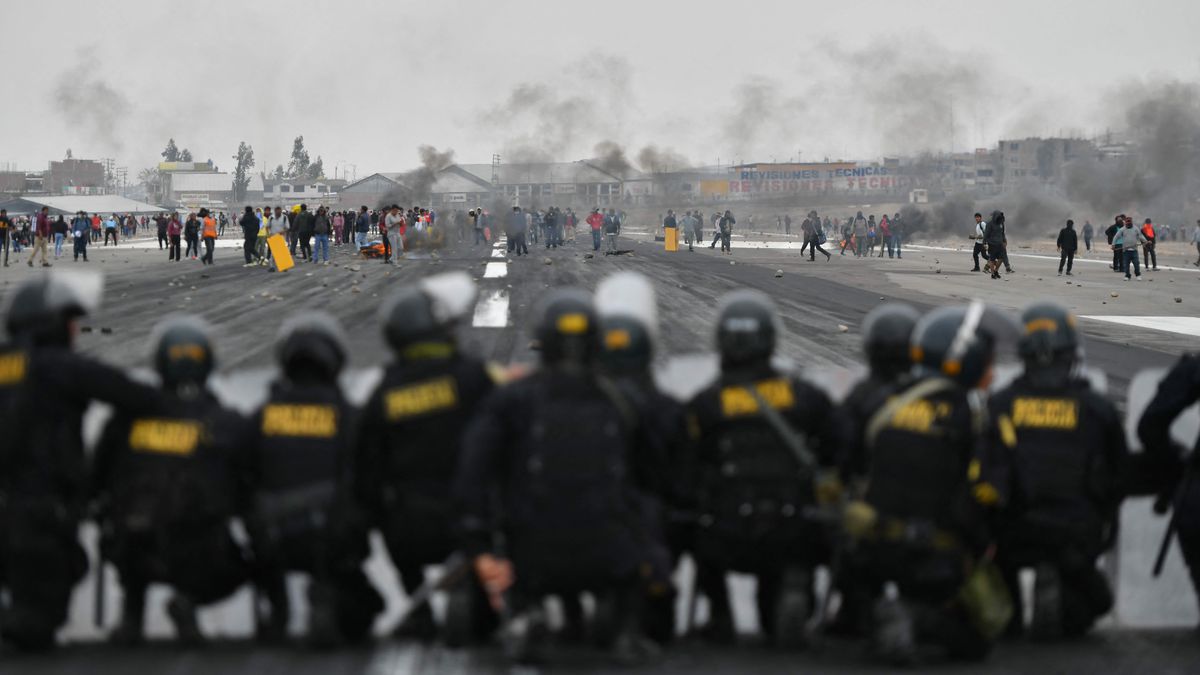 Dina Boluarte: The anger of the protesters tests the resistance of the new president of Peru | International 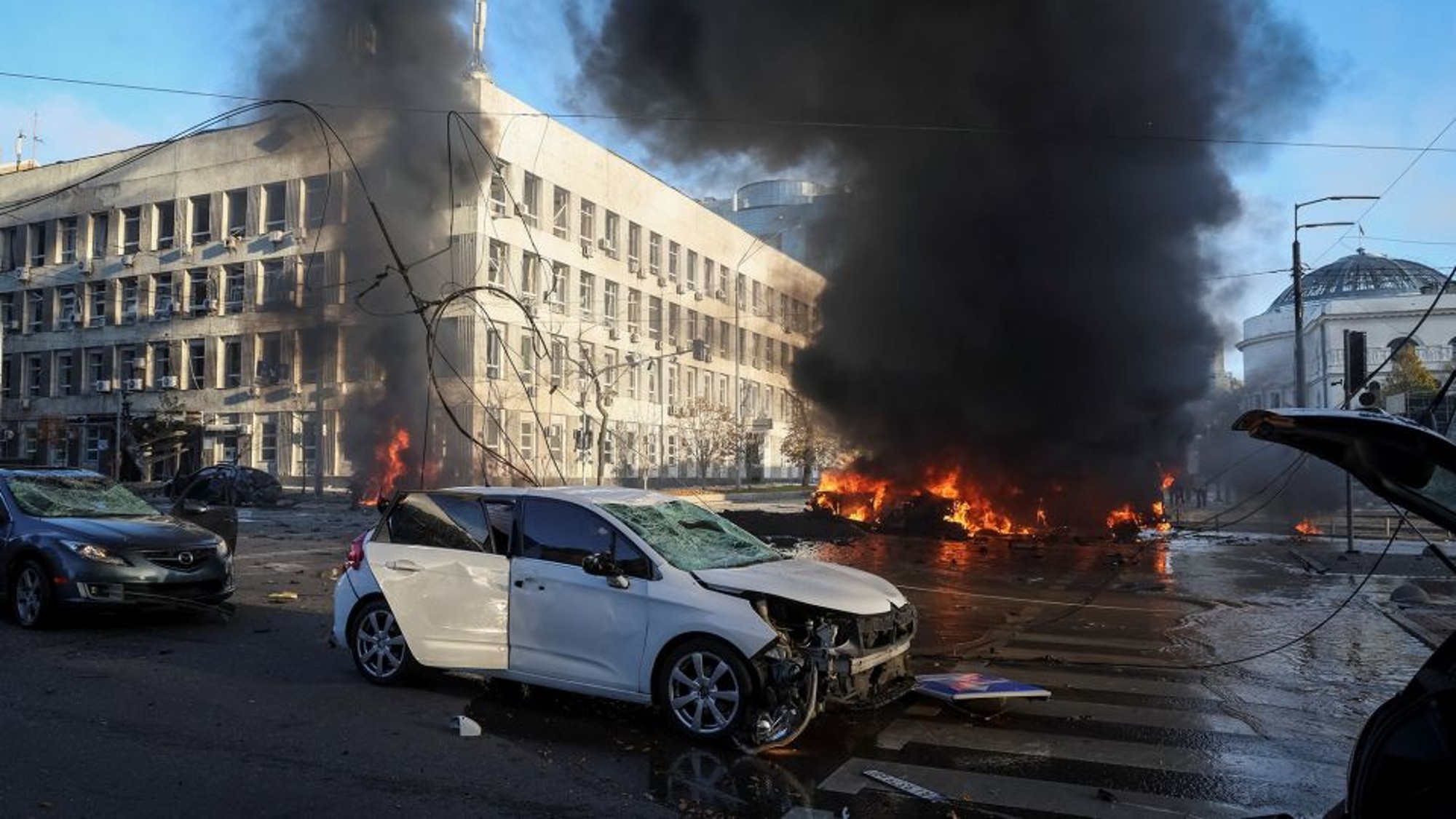 Russia accuses Ukraine, but it is a mystery who blew up the Crimean bridge