An experimental Alzheimer’s drug has been shown to be effective in delaying the mental decline caused by the disease in its early stages, researchers reported Tuesday.

Japanese drugmaker Eisai and its US partner Biogen reported earlier this fall that the drug, called Lecanemab, appeared to work, a breakthrough after successive failures to find an effective treatment for Alzheimer’s disease. .

Now they have published in The New England Journal of Medicine the full results of the study they conducted with almost 1,800 people in the early stages of the disease.

The Food and Drug Administration (FDA) is considering approving the drug under its rapid evaluation system, and a decision is expected in early January. If approved, it would be the second drug on the market to try to stop the disease.

What is the progress of Lecanemab

Every two weeks, and for 18 months, some study participants received Lecanemab intravenously and others were given a placebo. The researchers followed the progress of the patients using an 18-point scale that measures cognitive and functional capacity.

Those who received Lecanemab showed a slower decline in their abilities to just half a point below those who took placebo, based on the 18-point scale used, the research team led by Christopher van Dyck at Yale University concluded.

Lecanemab delayed the worsening of patients in about five months during the course of the study, explained Eisai’s Dr. Michael Irizarry. In addition, those who took the drug showed 31% less likely to advance to the next stage of the disease during the study.

“That translates into more time that the patient is in the early stages” when people feel better in terms of their mental abilities, Irizarry said.

But opinion among doctors is divided as to how these changes can make a difference in the lives of patients and their families.

“This small difference reported in the trial is unlikely to be noticed individually by patients,” said Madhav Thambisetty of the National Institute on Aging, clarifying that he was not speaking on behalf of the government agency.

Thambisetty explained that many researchers believe that a significant improvement would require at least a full point difference on that 18 point scale.

Ron Petersen, an Alzheimer’s expert at the Mayo Clinic, said the drug’s effect was “modest” but “clinically significant” because even a few months’ delay in progression could give someone a little more time to be independent. .

A minor but significant delay

The trial is important because it shows that a drug that attacks a protein called amyloid, considered one of the culprits in Alzheimer’s, can slow the progression of the disease, said María Carrillo, scientific director of the Alzheimer’s Association.

“We all understand that this is not a cure and we are trying to really understand what it means to stop Alzheimer’s, because this is the first time we have made such a breakthrough,” Carrillo said.

Although the advance may seem minor, any delay in cognitive decline in this early stage of the disease can be significant in terms of “how much time we have with our loved ones at a time when we can still enjoy family outings, vacations, and pending wish lists,” the researchers said.

Drugs that fight amyloid proteins (which rise to abnormal levels in people with Alzheimer’s) can cause side effects including swelling and bleeding in the brain. The new medicine also showed these possible effects, the researchers reported. Some type of swelling was observed in approximately 13% of patients. Eisai said that most were mild or asymptomatic cases.

In addition, they were reported two deaths among those who took Lecanemab and were also being treated at the same time with anticoagulant drugs for other health problems. Eisai said Tuesday that the deaths cannot be attributed to the drug.

Ron Petersen, of the Mayo Clinic medical center, said that if Lecanemab is approved for use in the US. would avoid prescribing it to people taking blood thinners, at least initially. And Thambisetty said the reports of death raise concerns about what drug tolerance would look like outside of studies, “where patients are likely to be in a more advanced stage of the disease and have many other medical conditions.”

How is it different from other drugs?

Almost all of the treatments available to the 6 million people in the United States with Alzheimer’s, and millions more around the world, only temporarily relieve symptoms. Scientists still do not know exactly how the disease is generated, but one theory is that the accumulation of amyloid between neurons plays a key role, although drugs that fight this protein have not been shown to be effective so far.

In a controversial decision, the FDA last year approved the first drug to target amyloid, called Biogen’s Aduhelm, despite a lack of hard evidence that it offers improvements for patients. Insurers and many doctors have been hesitant to prescribe the expensive drug, another reason experts have eagerly awaited news about how well the new lecanemab might work.

It’s worth a try?

If the FDA approves lecanemab, patients and their families will have to weigh whether it is worth putting their loved ones through the cumbersome intravenous injections, and risking side effects, against the possibility of at least some delay in progression, he said. Petersen.

“I don’t think we’re going to stop the disease in its tracks” just with drugs that target amyloid, he added, saying that a combination of drugs will be needed that target additional factors that cause Alzheimer’s.

Researchers are preparing to test lecanemab with other experimental drugs and also to see how it works in people at high risk of the disease before they show the first signs of memory problems. 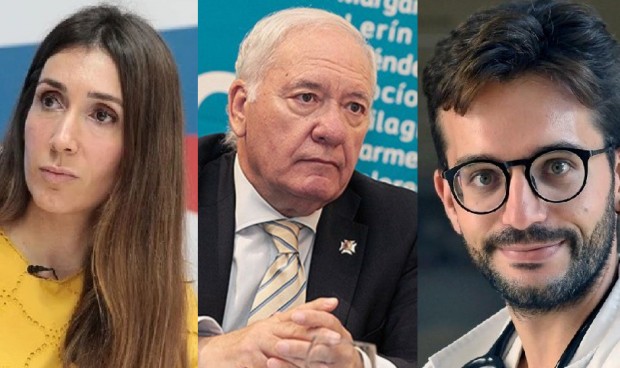 Doctors and nurses analyze the figures 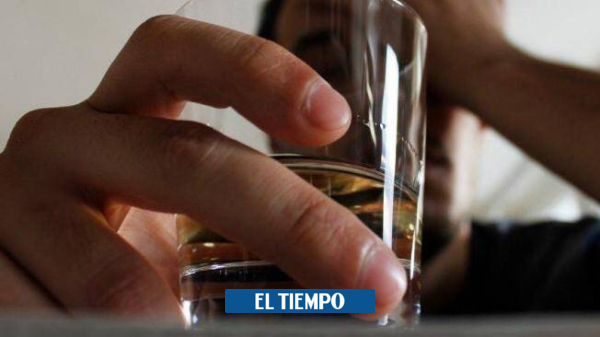 What to do if you suffer from alcohol poisoning – Health