The American Reggaeton Archangel assured that Cuban medicine is the best in the world, during an interview in Las Vegas and where he gave details of his album Mr. Santos.

“Cubans have the best medicine in the world. The rich, the millionaires, send their children to study medicine in Cuba. How much does it cost a Cuban to become a doctor? Nothing,” the musician assured his interviewer, also a reggaeton singer Ángel M. Vera, known as The Guru.

Arcángel’s words were to compare a capitalization system that he will implement with new musical talents to whom he will give the opportunity to achieve success, but in exchange they must work for him for at least five years.

“When you know that what you have is top in the world, why don’t you give that same service to your country,” said the American when referring to the Cuban doctors.

Arcángel recognized that this could be the worst of examples and to qualify his words he asked for “freedom for the Cuban people.”

“In a country like Cuba nothing is better, nor is it good. The little that is good is a Cuban for being Cuban and surviving for so many years. That in Cuba you have to read books to study is not a methodological choice, it is a limitation of resources that was implemented for many years so that Cubans lived blind in a country where, according to them, everyone outside of it was bad. But what does Arcángel know; don’t blame him, the same reality that they told us we told the rest of the world too,” wrote one person on Instagram

“In Cuba there are very good doctors, but all have already left, and those who remain more or less have no resources to do anything. Knowledge is not bad, but there is nothing to practice with. When a patient comes they have to guess what he has,” lamented a woman.

Arcángel’s statements were given in Las Vegas, where he traveled to participate for the first time in the Latin Grammy Awardsand present the first single from the album Mr. Santos, which is titled “JS4E”. According to what he said, it is a one hundred percent trap album and a tribute to his brother Justin Santos21 years old, who lost his life last year in a traffic accident.

Austin Agustín Santos (New York, 1985), better known by his stage name Arcángel, is an American singer, rapper and songwriter. He was part of the duo Arcángel & De la Ghetto, which over time went on to make songs that became popular among reggaeton fans in the United States and Puerto Rico, such as “Agresivo”, “Sorpresa” and “Mi Fanática”, through mid 2000s. 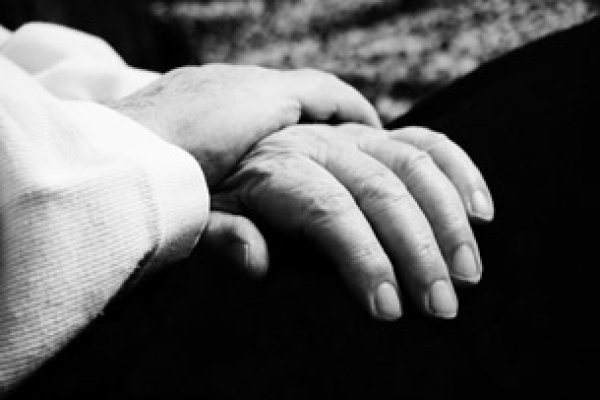 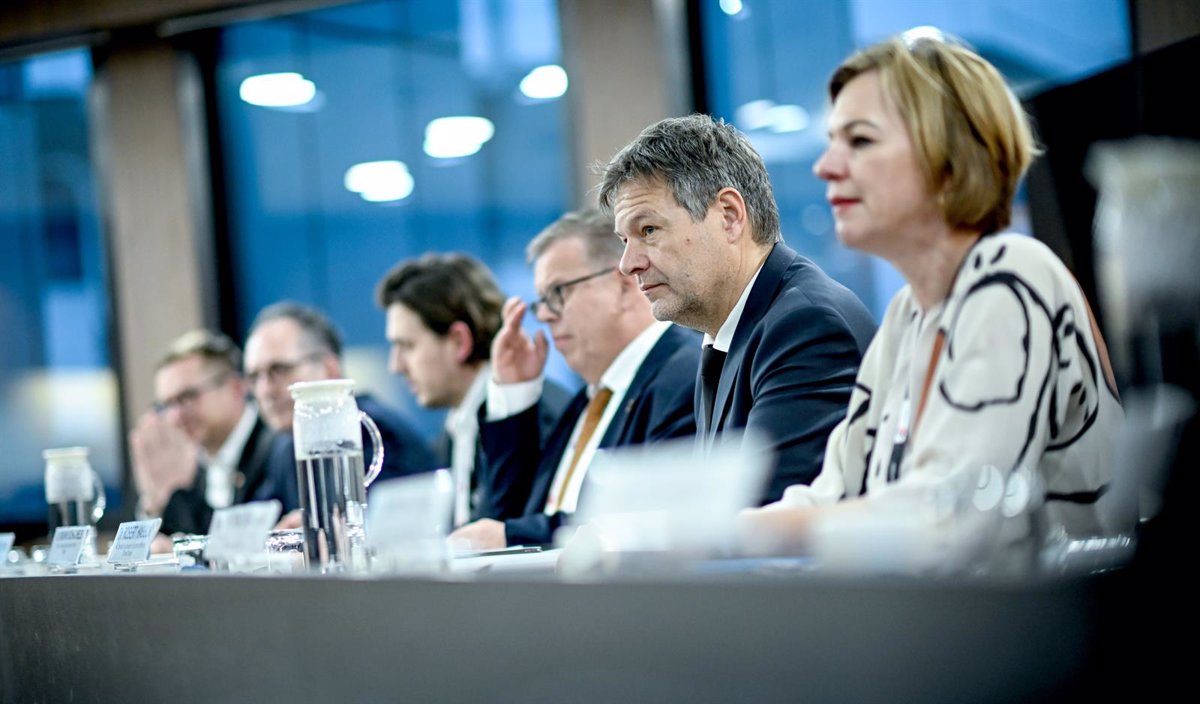 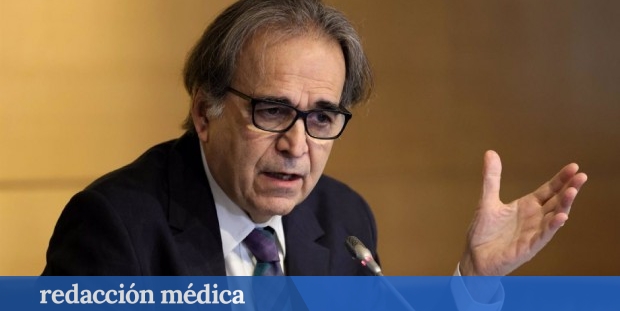 Negotiation for the increase of Medicine Degree places