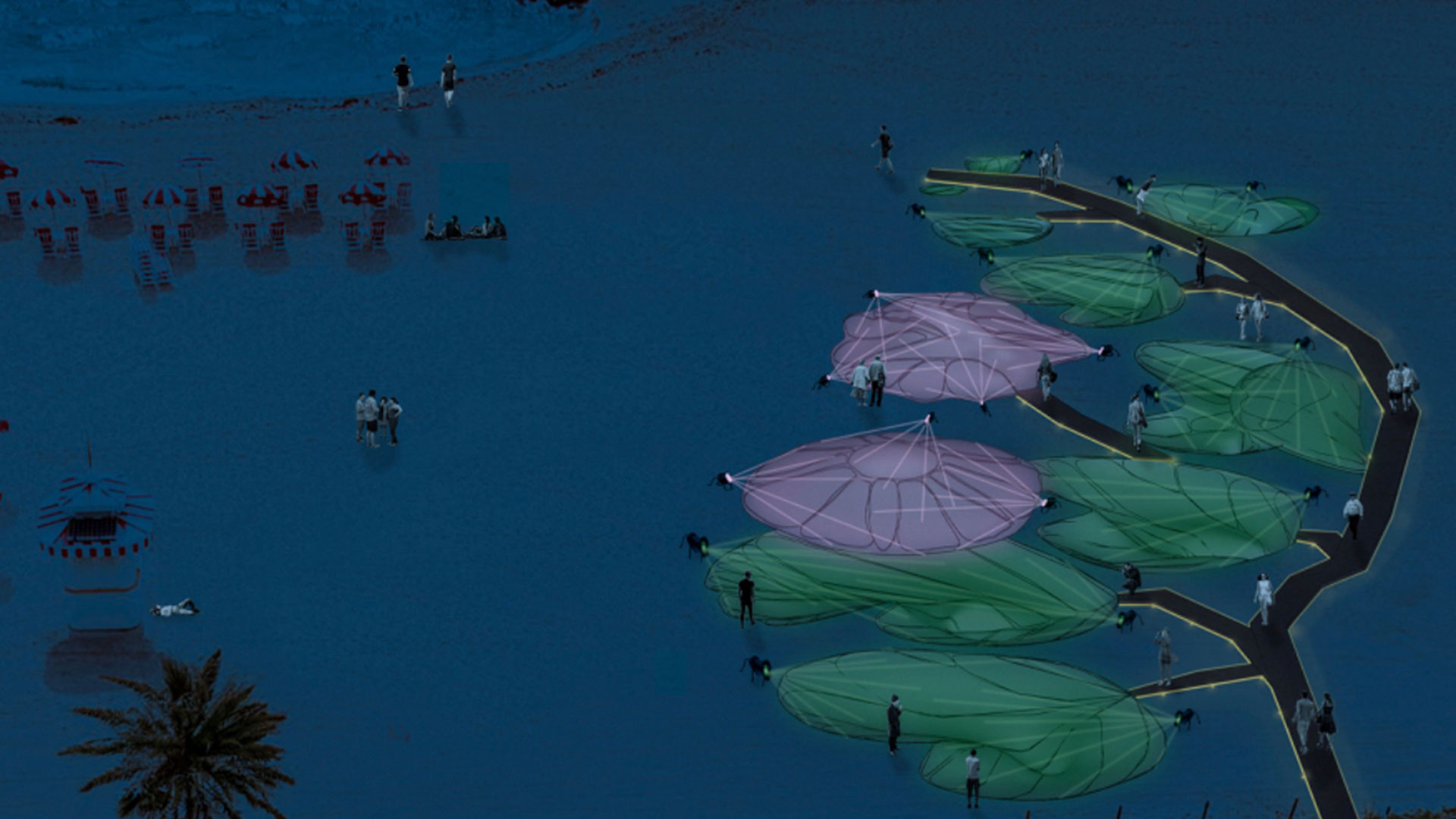 “Morning Glory”, the work of the artist Paula de Solminihac that won the Faena Award for the Arts.

a few blocks from Art Basel Miami Beachthe faena district It has a hotel, restaurants and an arts center that works all year round. As expected, during Miami Art Week it becomes one of the centers of action. In addition to participating in the decentralized exhibition No Vacancy and offering a special program for the occasion, Faena Art presents, for the first time in Miami, the Faena Award for the Arts.

This recognition of great regional importance seeks to motivate artistic exploration and serve as a platform for reflection on the present and its ever-changing nature. For this year’s competition, artists from multiple disciplines were asked to develop their works with the place in which they would be exhibited in mind: the beach. Thus, the dialogue of the cultural space and the urban texture of Miami Beach would come together through the work.

The winner of the USD 100,000 prize, to which is added the possibility of exhibiting during art week, was Paula de Silminihac with his work Morning Glory. The Chilean artist created a large-scale installation that can be seen at Faena Beach from the afternoon of November 29 to December 4.

It may interest you: During Miami Art Week, the streets are embellished with works by Keith Haring and FriendsWithYou

The work, which is the largest that the Chilean artist has done so far, invites the public to interact, calling for a community between humans and nature. 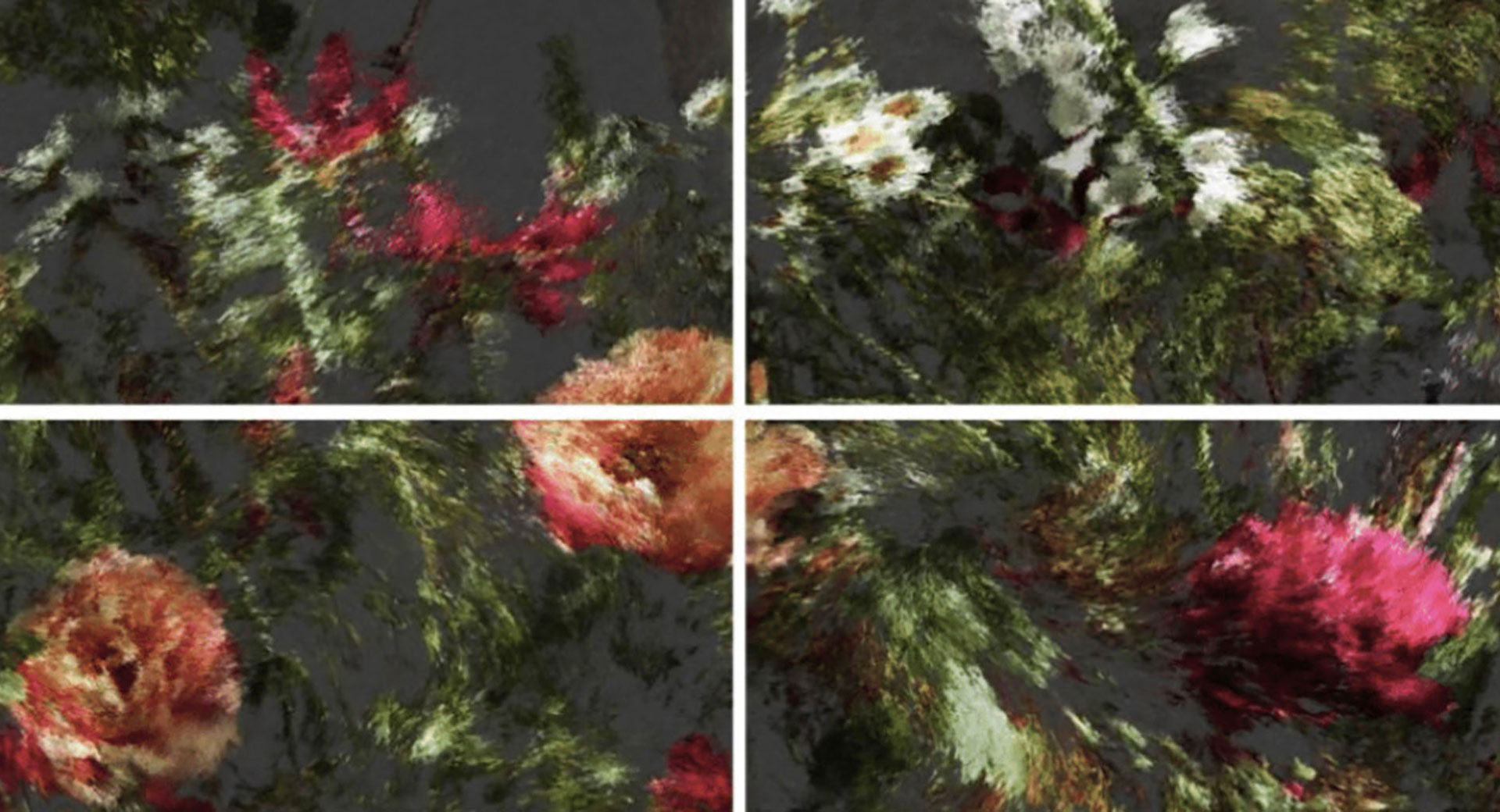 “Effects de Soir”, a digital impressionism series from the Quayola group that can be seen in Miami Beach.

Morning Glory It is not the only proposal of the hotel for the art week. In the Faena you will also be able to see sound effects, a video-based series that explores a new form of digital impressionism, offering a distorted view of nature. The title of the work refers to the phenomenon of distorted light during dawn and dusk.

The video, which looks like a painting, was created by manipulating ultra-high-resolution photographs of flowers from the gardens of the Château de Chaumont-sur-Loire, a 10th-century French chateau. The authors are the quayola group In collaboration with Aorist.

It may interest you: Beasts loose on Lincoln Road during Miami Art Week: the works of Richard Orlinski 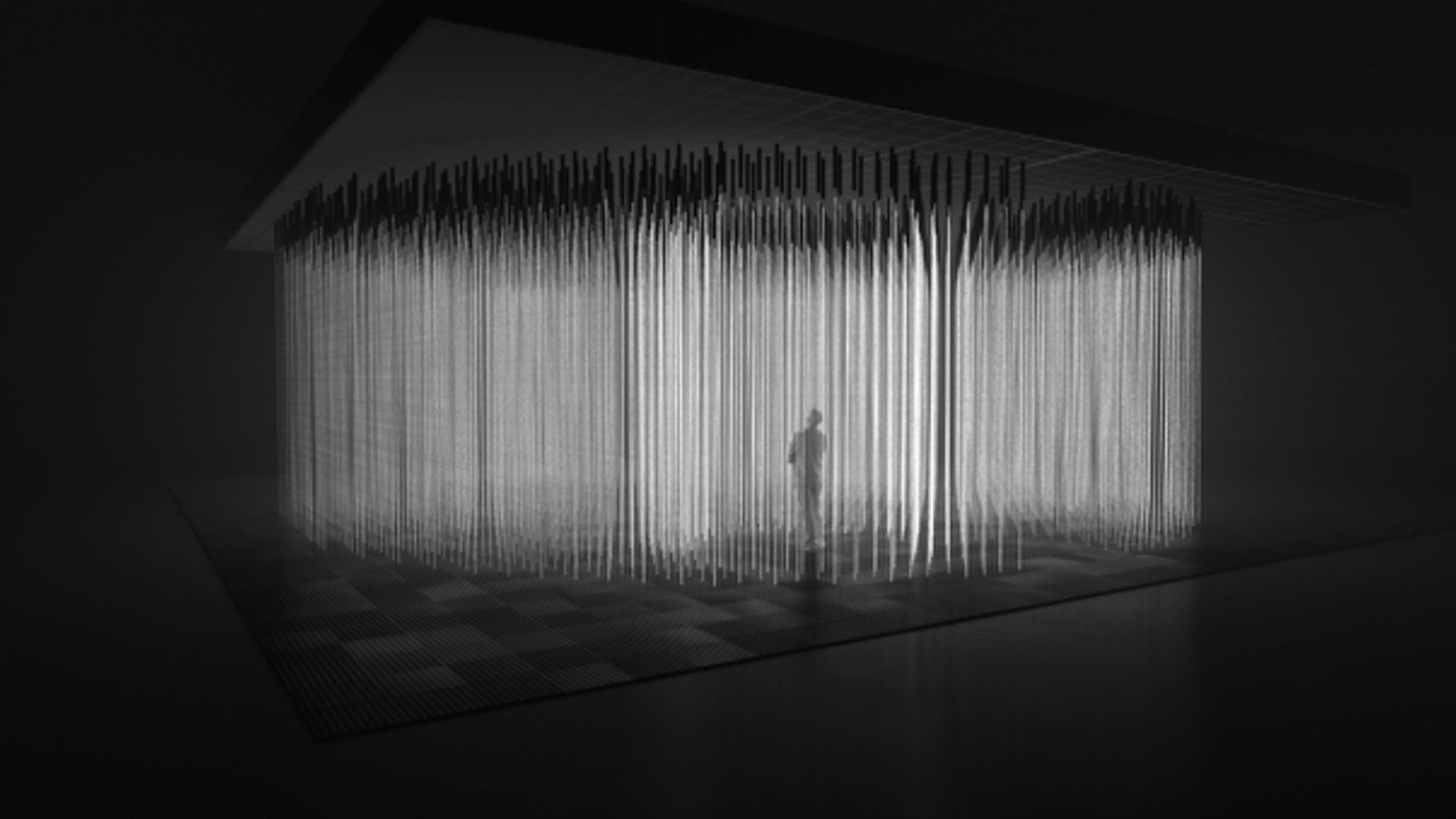 Finally, in the Faena district you can also enjoy the installation living roomof Random Internationalwhich is large-scale experimental art made with technology web3. The installation is a kind of labyrinth in which people are immersed, as if they were in a room, and where the shapes and colors change with human interaction. This same group in the past presented an impressive rain installation in which visitors rode through the storm without getting wet.

Lastly, and as part of No Vacancy, a competition of 12 works in 12 hotels, organized by the mayor’s office and which awards prizes by decision of a jury and by public vote, homeland and life It is the work that is presented at the Faena. 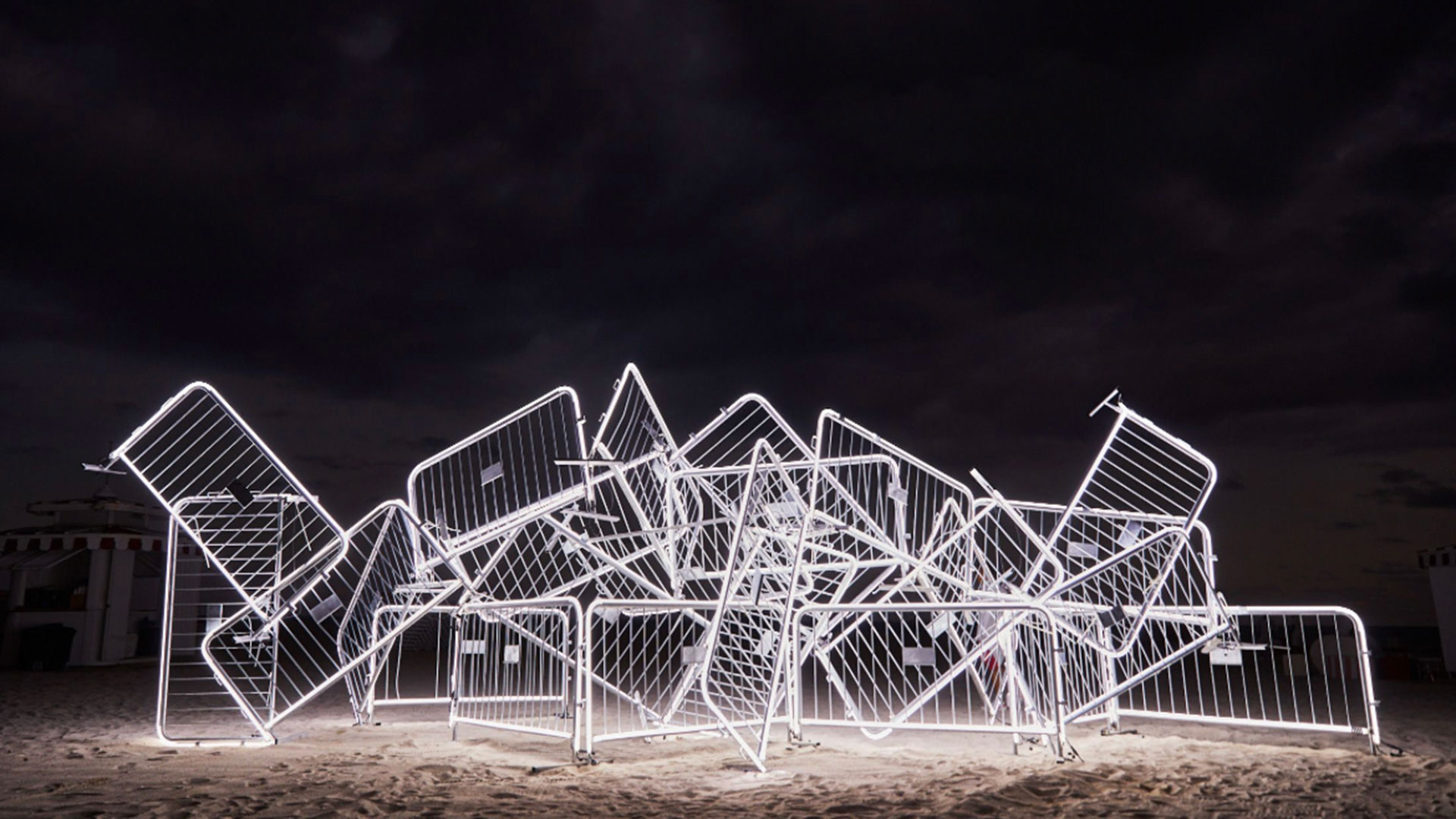 The installation “Patria y vida”, a tribute to the anti-government protests in Cuba, is part of the “No Vacancy” exhibition-competition.

It is a large-scale light sculpture, made by Cuban-Americans Anthony Wright Y Ruben Millaresinspired by the events that occurred in Cuba on July 11, 2021, when citizens took to the streets in opposition to the regime asking for freedom. They created a barricade with LED lights as a symbol of the peaceful protest, which ended with more than 1,000 detainees by the communist dictatorship, of whom almost 300 were sentenced.

“This year the programming is unparalleled during Miami Art Week,” he said. Alan Faena, creator of the district and promoter of the work of creators in numerous disciplines. “It is a testament to our longstanding commitment to innovation in cultural production.” 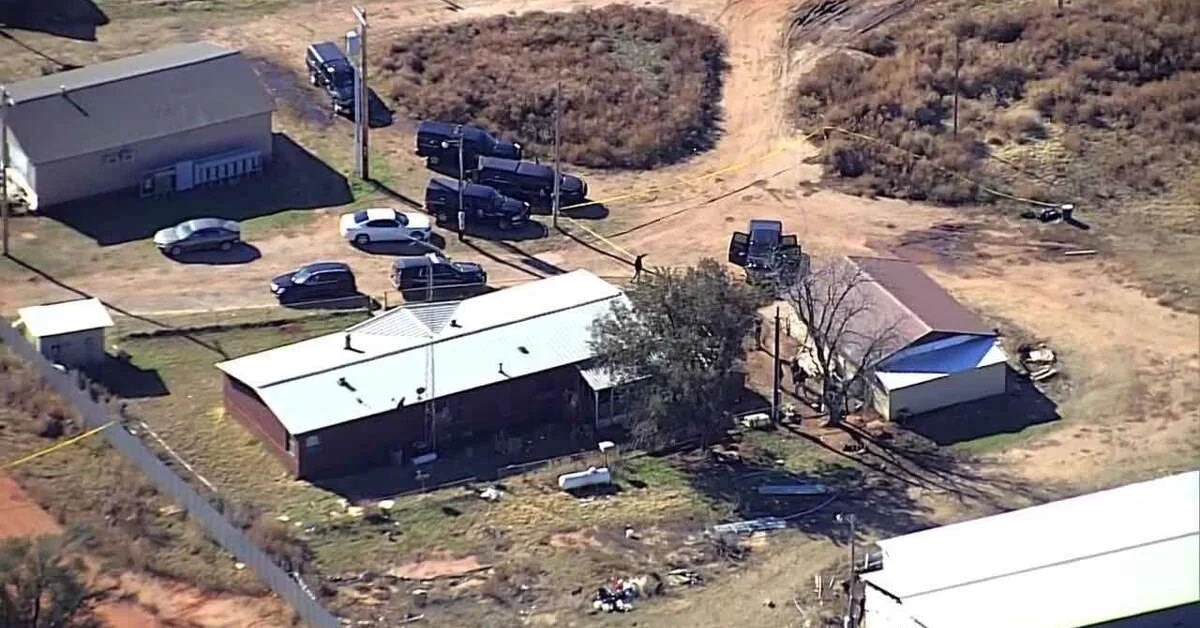 Four Chinese nationals were killed at an Oklahoma marijuana farm 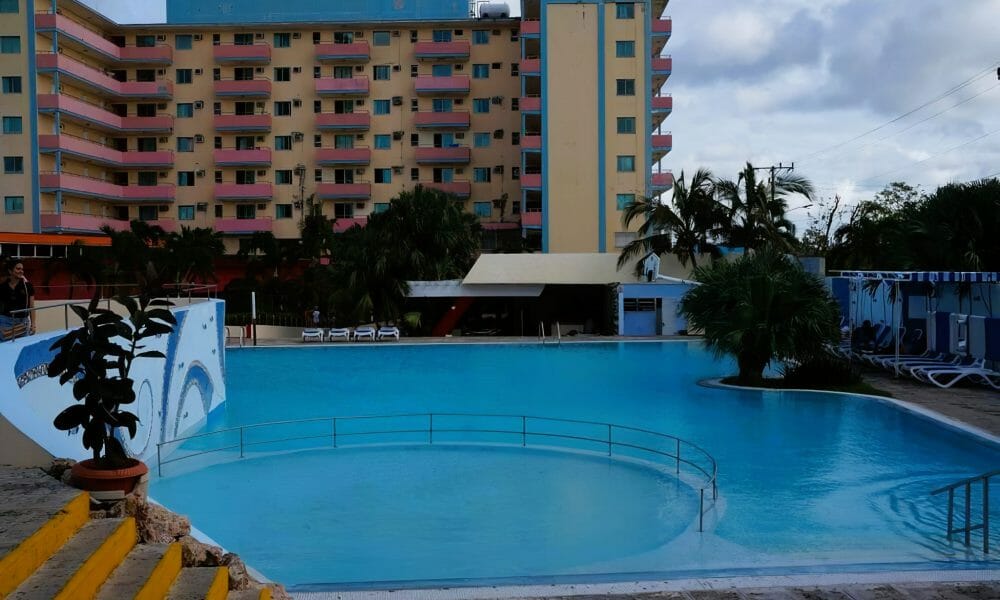 This is the “cheapest” hotel in Varadero in October: pool and buffet closed

Hermine forecast: Florida is in the cone, what does it mean for you? 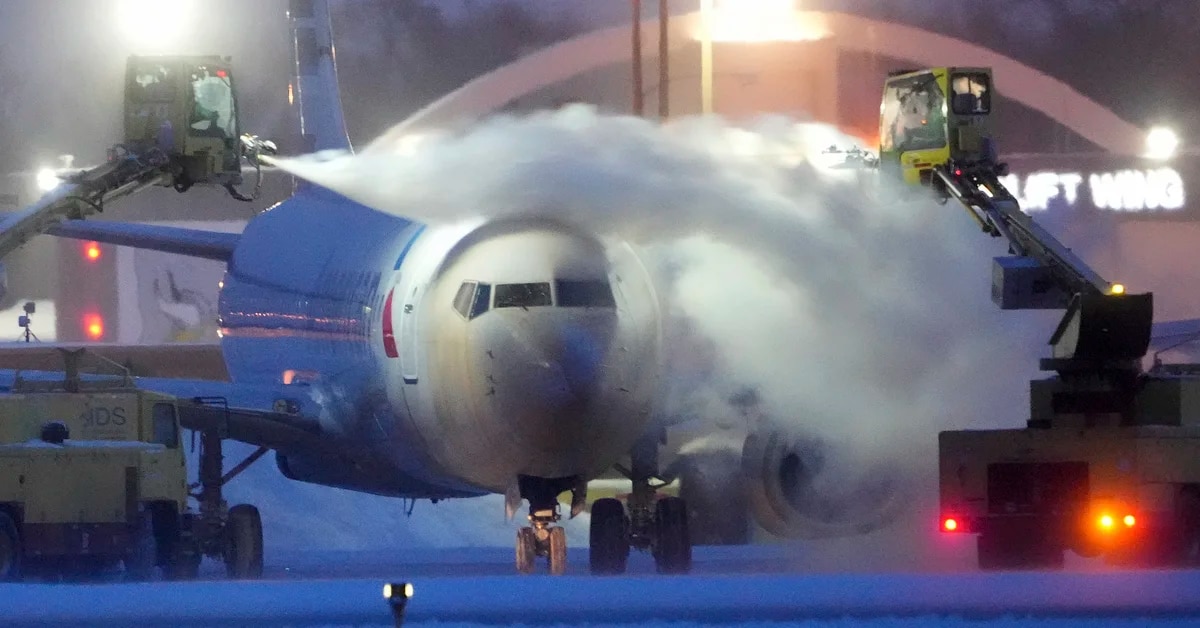