Puerto Rican manager Yadier Molina was suspended for two games and fined $300.00 for participating in the incident on November 19 in the match between the Navegantes de Magallanes and the Leones de Caracas in the Venezuelan Professional Baseball League.

The announcement was made by the league itself on Sunday. The reliever Bruce Rondón (Magallanes) was suspended for three games and the players José Rondón (Caracas), Isaías Tejeda (Caracas) and Yoel Yanki (Magallanes) were fined $300.00.

The brawl occurred in the ninth inning in the match between Magallanes and Caracas. Molina was expelled from the game – the third time in a row – for arguing about counting balls and strikes.

Yadier Molina, manager of the @magallanes_bbcvisibly upset, claiming his argument before the referees of the match after the benches at the JBP were emptied.

Very upset Yadi. During the inconvenience, the Puerto Rican turned his cap and went to face his rival. pic.twitter.com/61J8inIRn2

The situation got out of control and the banks emptied.

Yadier Molina, who will lead the Puerto Rican team in the upcoming World Baseball Classic, is debuting as a manager in the Venezuelan league.

So far this season he has been sent off by the referees four times. 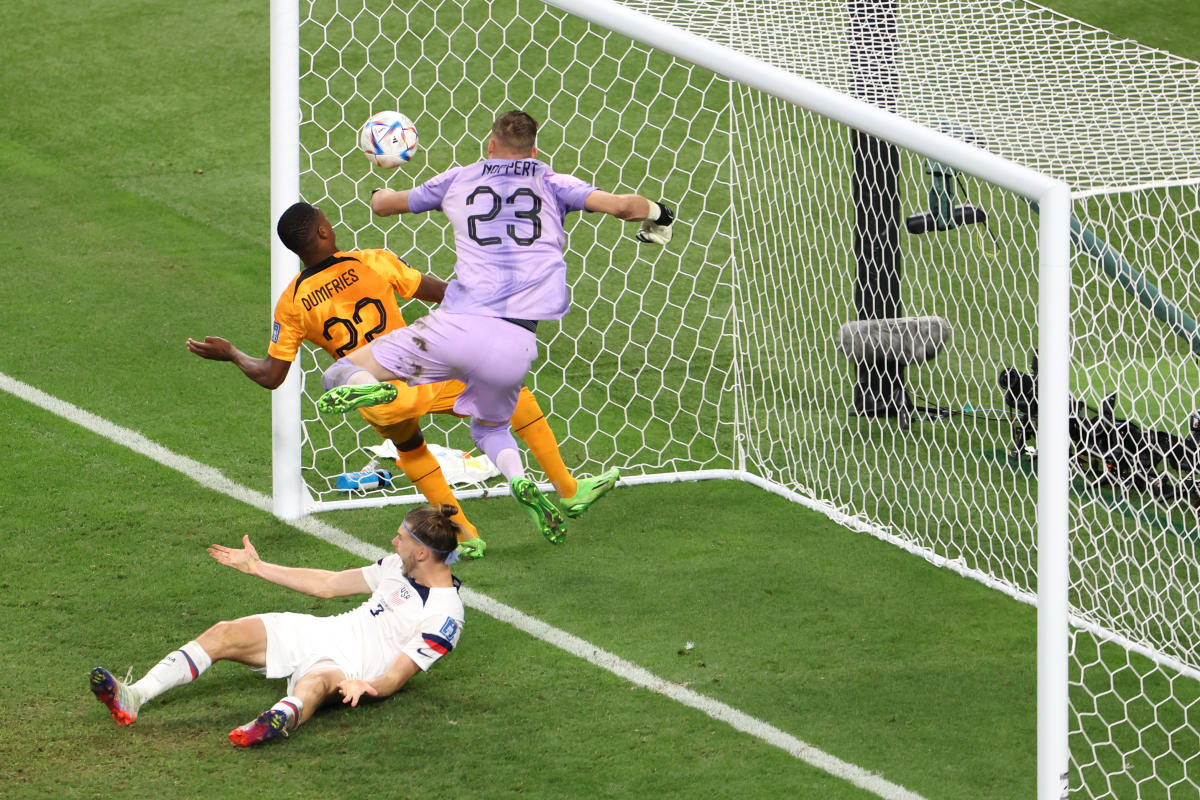 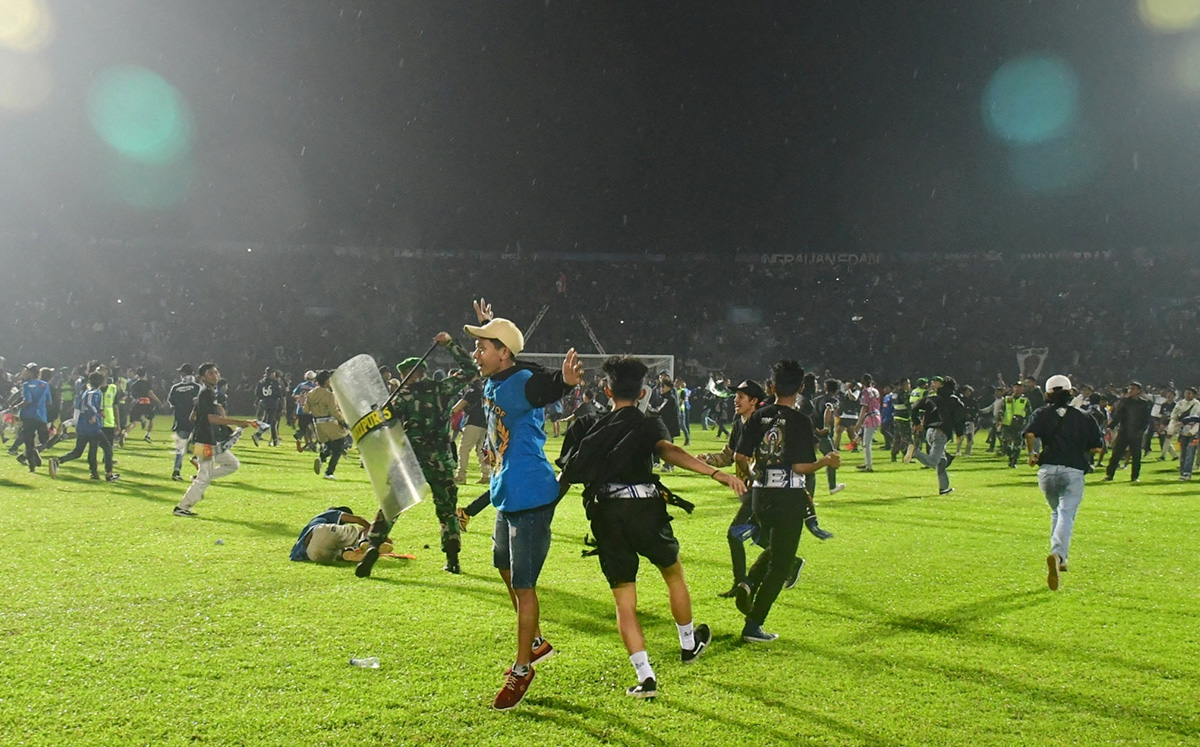 Fans died in the arms of my players, reveals DT del AremaMediotiempo 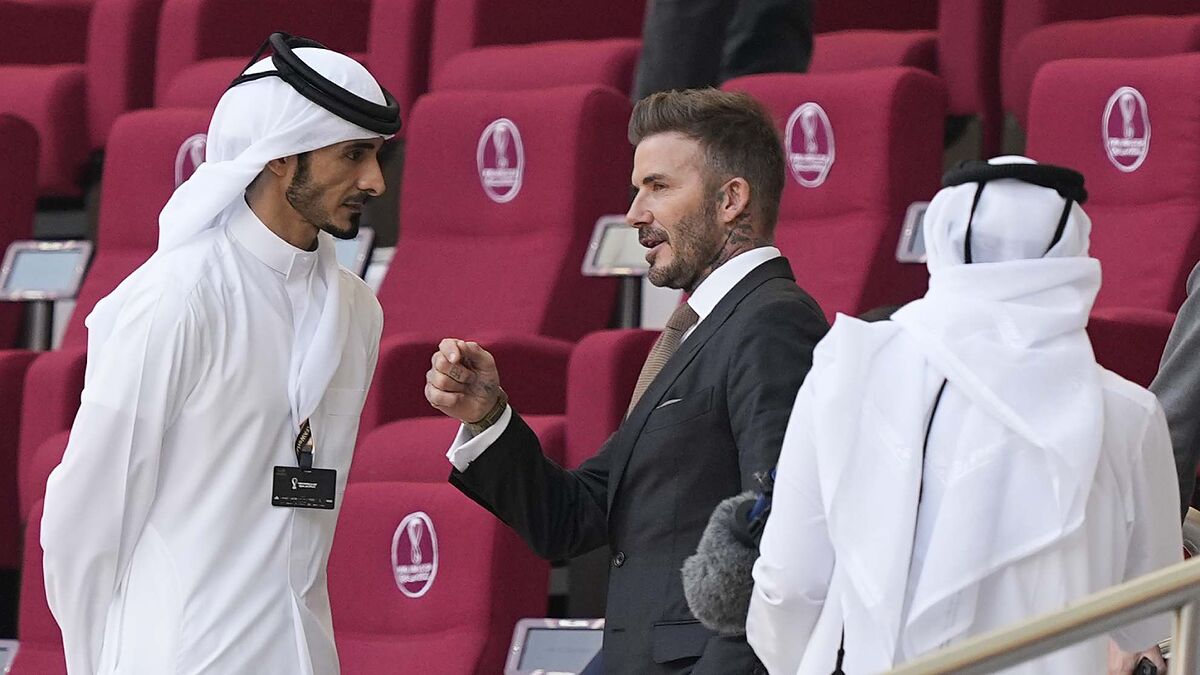 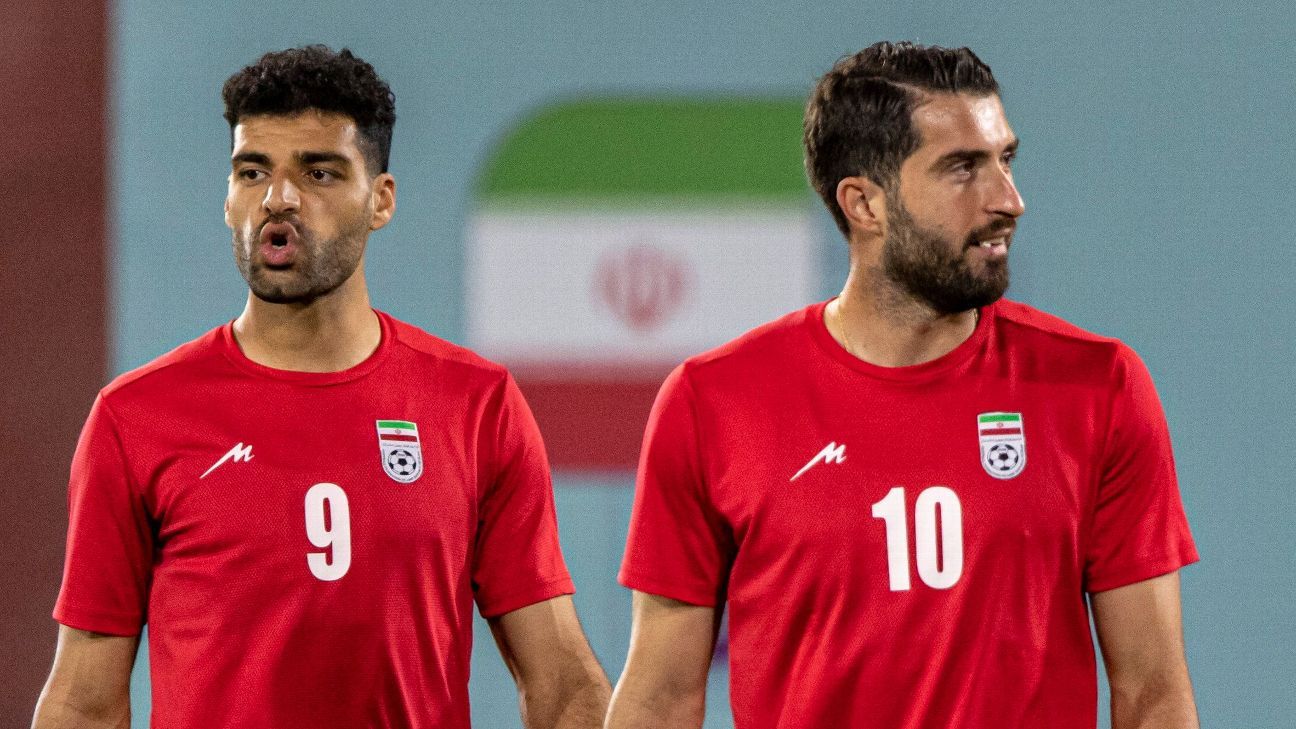