MEXICO CITY, November 22 (EL UNIVERSAL).- The controversy does not stop persecuting Christian Nodal, who was now called “Happy Eye” by his followers, after a fan posted a video on social networks in which the interpreter of “Bottle after Bottle” supposedly turned to see the woman’s pronounced cleavage during a concert.

Cazzu’s couple gave a show at the Palenque in Tlaxcala on November 19, and despite the fact that the singer delighted the audience with his voice, the subject of the “miradita” gave something to talk about.

It turns out that a clip was posted on TikTok in which the singer, who was performing the song “I’m going to forget you”, was seen approaching one of his followers to sing along with her.

Initially, the woman was recording her face when suddenly she caught Nodal at the exact moment in which her gaze is lowered, later she turns to look at it and continues singing with her in front of the camera.

The same user @gabyroma uploaded another video where she manages to take another photo with Belinda’s ex. Given this, some users assured that the “lowering” of Nodal’s eyes had been intentional, however, the fanatic has not denied or confirmed the version.

Although the woman was praised by various users regarding her beauty, others took it upon themselves to remember the relationship between Nodal and the rapper, such as the internet user @yamyampazza, who wrote “They are going to make him fight with Cazzu”, while another person even He tagged Argentina.

Others recalled Christian’s controversial tattoos and wrote that after seeing the fan, another ink drawing would be made in her name.

There were even those who said that despite the fact that Nodal “tried” to be discreet, his action was still seen and he gave himself his good eye.

YOU MAY ALSO BE INTERESTED IN | ON VIDEO: Chiquis releases music video in collaboration with Latino dating app 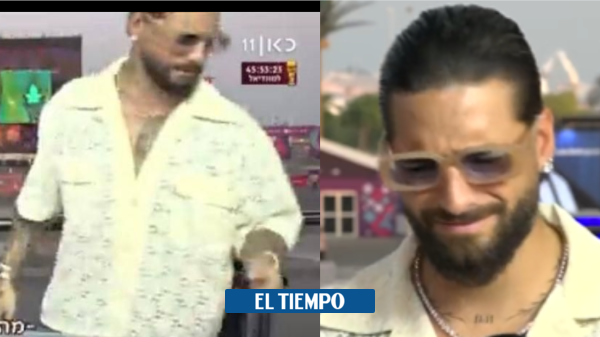 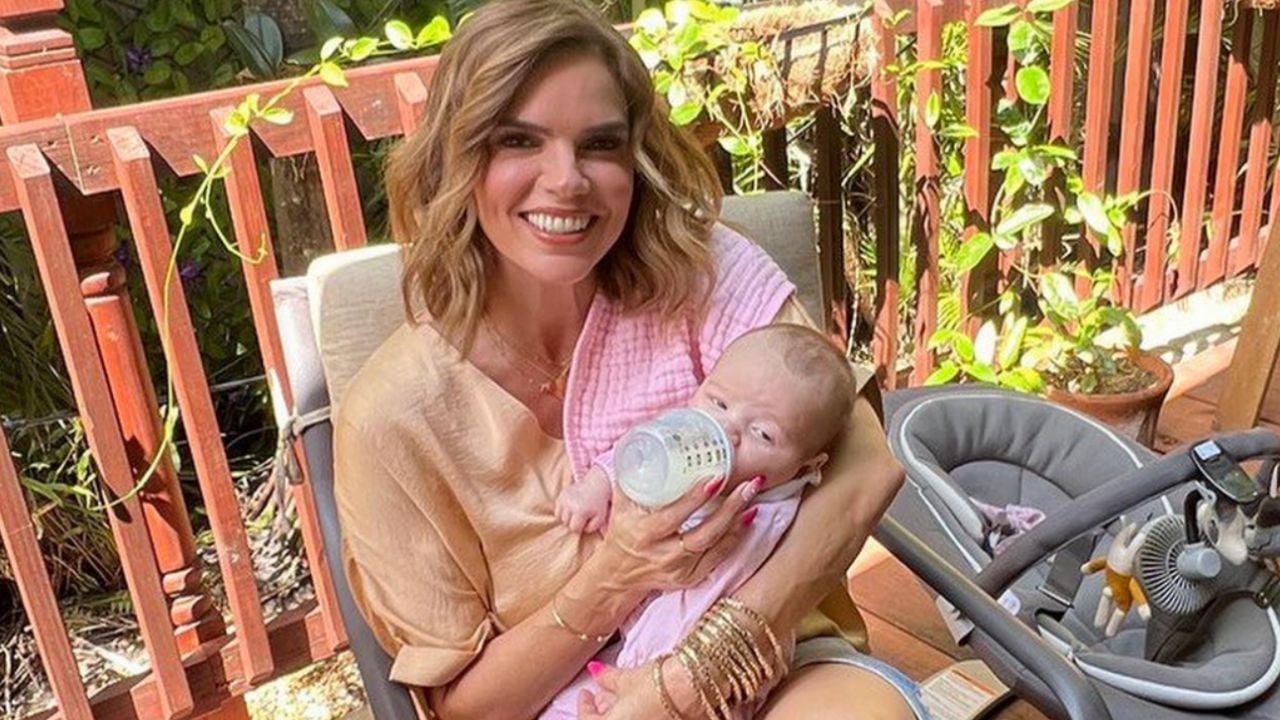 The sad episodes that Rashel Díaz experienced on Telemundo