More than 14 thousand Peruvians, fans of the Dominican artist Juan Luis Guerrathey hoped to have fun this November 22 during the concert of the merenguero in the Peru Arena at Jockey Plazain Surco, Lima, but what they experienced was almost a nightmare that included fainting and disgust, according to some attendees through Twitter.

Everything happened after the companies producing the event, Fans & Music Entertainment and Swing Managementexceeded the limit of 9 thousand capacity of the place with 5 thousand people, in addition to those who were left outside, who could not even enter and see their idol from afar.

A user named Vilma Fernandez He complained saying that he could not even dance due to the reduced space between one person and another, and even denounced “oversold tickets, people fainting due to suffocation, crowded traffic routes, horrible.” This also prohibited spectators from going to the toilets.

Another who was present was Ursula Silva, who assured in a tweet that her companion was one of those who saw her physical well-being endangered when she “fell from lack of air” and blamed the Teleticket ticket office for the situation. She also stated that the event put “thousands of people in the VIP area at risk.”

“At the Juan Luis Guerra concert tonight there is a great risk of misfortune due to an exaggerated sale of tickets. Services are collapsed and people keep coming in,” he wrote. Lenin Quevedo.

the concert of @Juan Luis Guerra puts thousands of people in the VIP area at risk. The capacity has been excessively exceeded. You can’t even walk. My sister fell from lack of air. terrible organization of #teleticket @teleticketperu do something!!! Before more people faint

At the Juan Luis Guerra concert tonight there is a great risk of misfortune due to an exaggerated sale of tickets. Services are collapsed and people keep coming in… pic.twitter.com/ozUN2D18Re

In the midst of the scandal surrounding the unfortunate chaos on Tuesday, this Wednesday the Municipality of Surco decided to close the Sand Peru until further notice, where last night another concert by the interpreter of “Bilirubin” in Peruvian territory, explaining that after the closure of the place, they seek to “improve and guarantee a safe and quality experience for the attending public.”

In this sense, the musician, regretting the event, confirmed the suspension of his second concert in Peru in a video posted on his Instagram account.

“As you know, this situation is out of our hands and it affects both you and us. We hope to come back soon and meet again. Thanks for the love always. A big hug and blessings,” she said.

On the other hand, Teleticket will return the money for the tickets for the concert on November 23, and in the same way, he suggested to those who have purchased, to be attentive to their media to find out about any information.

Regarding the measures taken by the authorities against those responsible, the Commune of Santiago de Surco imposed a fine of 4,600 soles, approximately 65,000 Dominican pesos, they informed El Comercio. Goodbye Nodal, another of the reasons why they would leave the singer single again was revealed 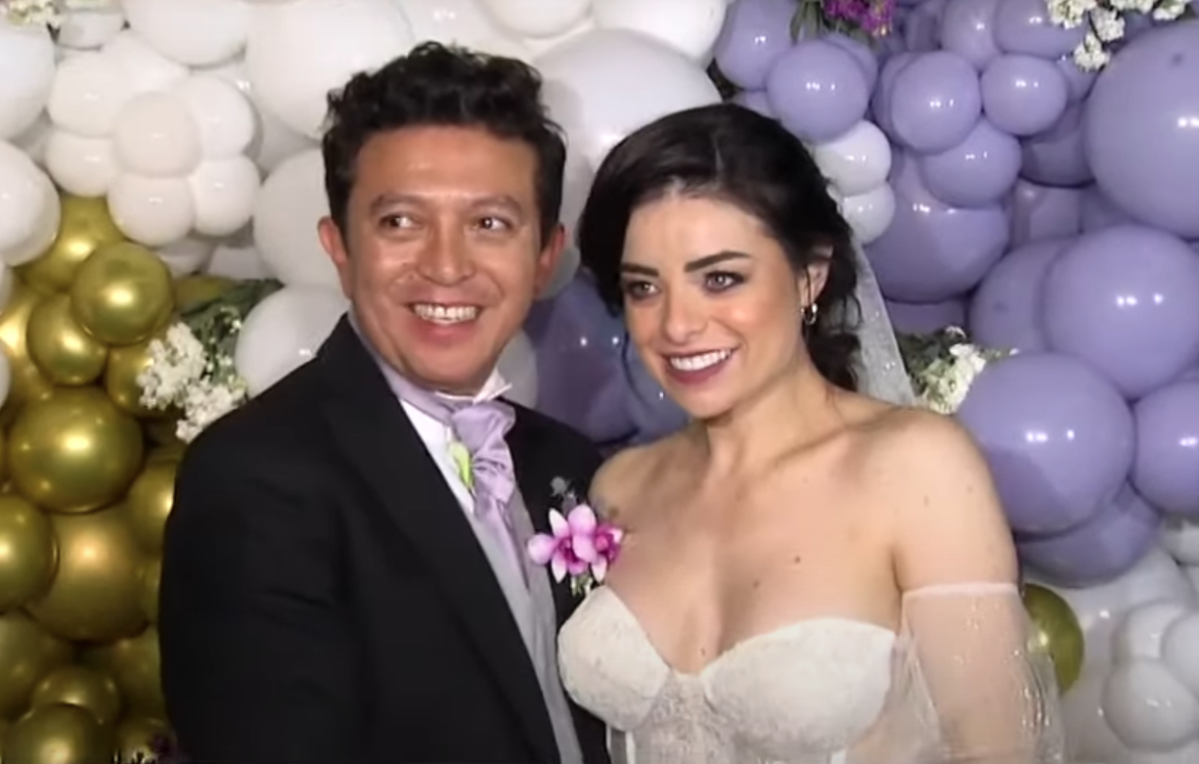 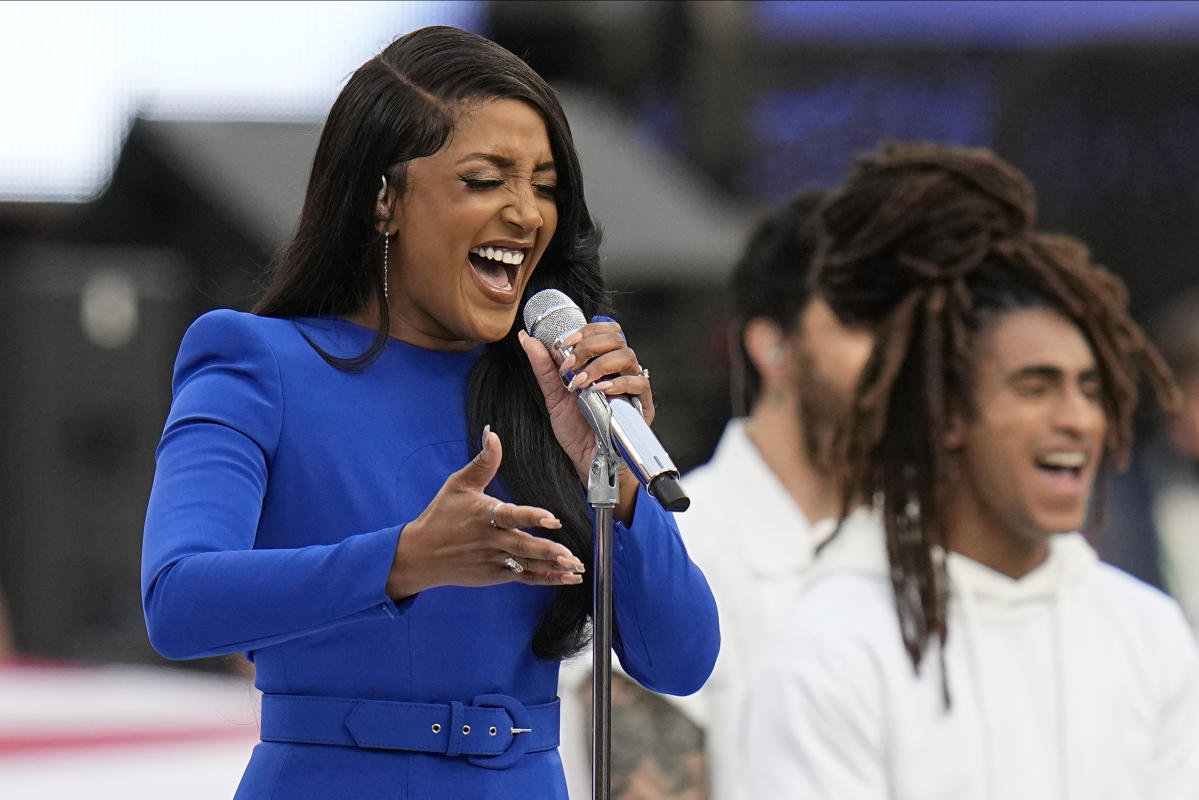