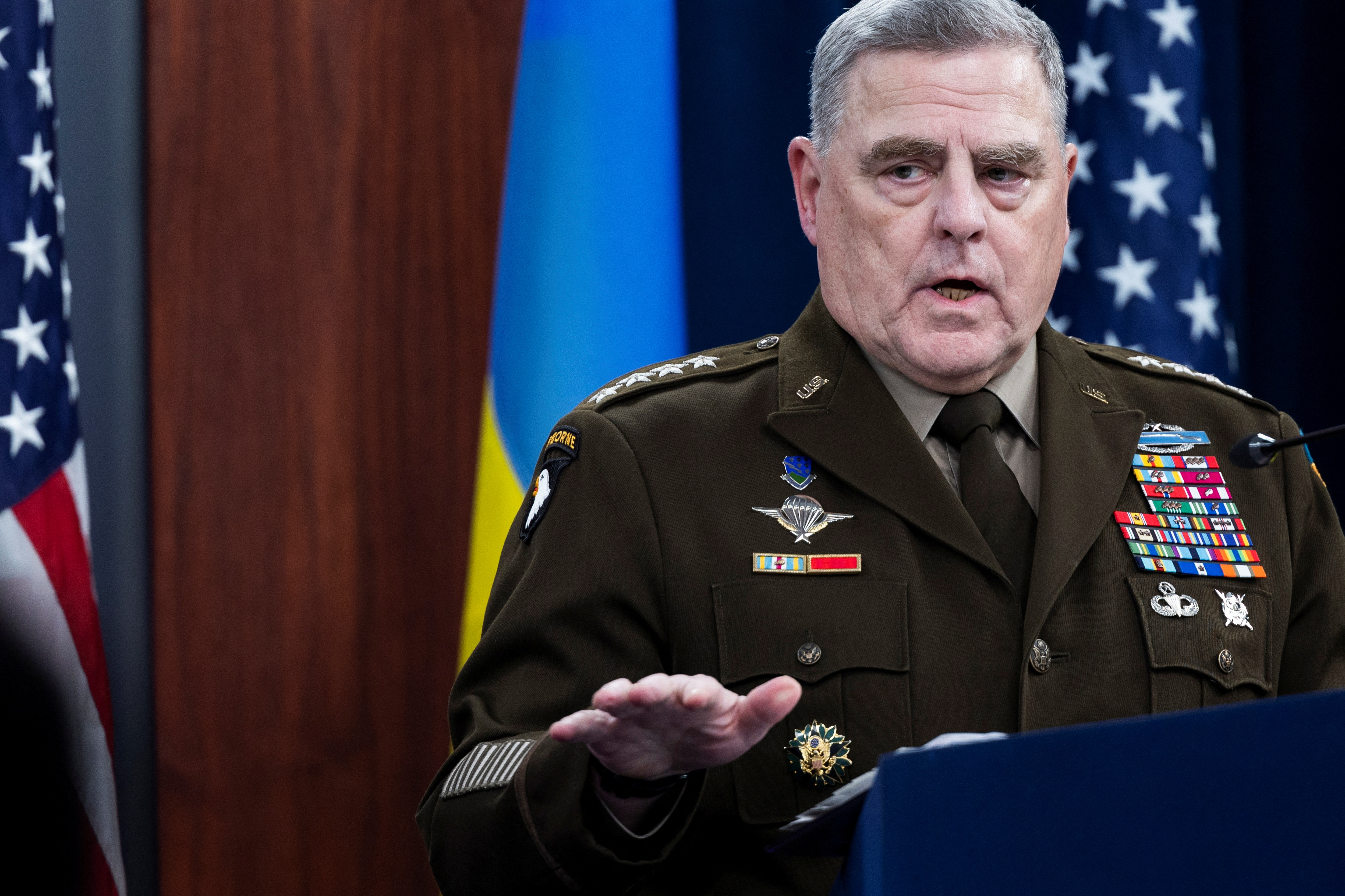 The Chairman of the US Joint Chiefs of Staff, Army General Mark Milley

A Chinese attack on Taiwan would be a “strategic mistake” as serious as the Russian invasion of Ukrainesaid the head of the United States Joint Chiefs of Staff.

But he said he thinks China’s president, Xi Jinpingwho has just won a third term as the country’s supreme leader and considers the union of taiwan with China a high priority, it is a “rational player.”

“I think (Xi) would conclude that an attack on taiwan in the near future it would be an excessive risk and would end in a strategic debacle for the chinese army”Milley told reporters.

That would halt China’s drive to become the world’s leading economic and military power, Milley said.

In that sense, he considered that the ongoing Russian invasion of Ukraine launched in February, which has stalled in the face of unexpectedly strong resistance from troops from kyiv fortified with weapons Westoffers lessons.

“One of the things that people are learning is that war on paper is very different from real war,” he said.

“When blood is spilled, people are killed and real tanks are blown up, things are a little different,” he said.

The United States explained that it is “closely” watching China’s possible military actions against Taiwan and assured that it is fully prepared for any possible attack on the island.

“We are watching it closely. We are militarily prepared and one of the keys now is to make sure that Taiwan can defend itself,” Milley said at a press conference.

The soldier pointed out that one of the “many lessons learned” from the conflict in Ukraine is that “war on paper is very different from real war, when blood is shed and people die” and stressed that the Chinese Army “does not He has fought in combat since he fought the Vietnamese in 1979.”

“They would be playing a very dangerous game invading the island and they don’t have the experience or background to do it. They haven’t trained for it yet,” he added.

Milley explained that, although he does not know Chinese President Xi Jinping personally, he considers him a “rational” person who “will make decisions based on what he believes to be his national interest.” 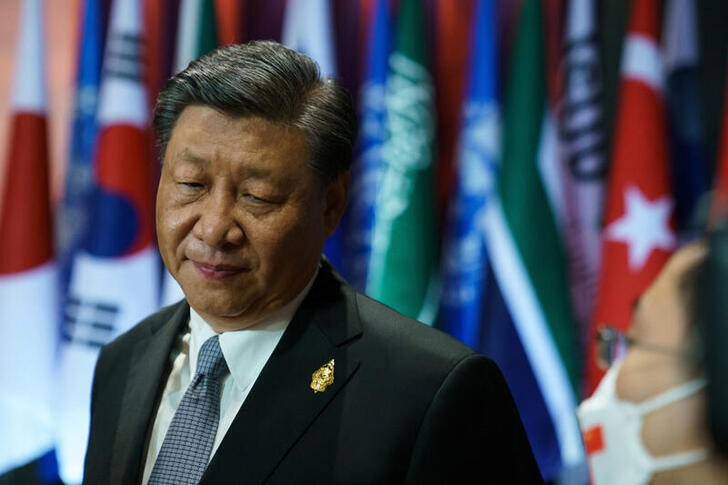 The head of the Chinese regime, Xi Jinping

“I think it weighs things based on cost, benefit and risk,” he said.

The island is one of the biggest sources of conflict between China and the United States, mainly because Washington It is Taiwan’s main arms supplier and would be its biggest military ally in the event of a war with China.

Taiwan – where the Chinese nationalist army withdrew after the defeat against communist troops in the civil war – has been governed autonomously since 1949, although China claims sovereignty over the island, which it considers a rebel province whose reunification it has not ruled out. the use of force.

The tensions around the island were exacerbated last August as a result of a trip to the island by the president of the Low camera of the USA, the democrat Nancy Pelosito which Beijing responded with the largest military exercises around the island in decades, in addition to trade sanctions on Taipei.

During their meeting at Bali on the eve of the summit of leaders of the G20the American president Joe Biden told Xi that Washington has not changed its policy on One Chinesebut reiterated that it opposes “any unilateral change in the status quo” of either party.

For his part, Xi warned Biden that Taiwan is “the first red line that must not be crossed” and assured that he hopes the US will “honor its promise” not to support eventual independence for the island.

(With information from AFP and EFE) 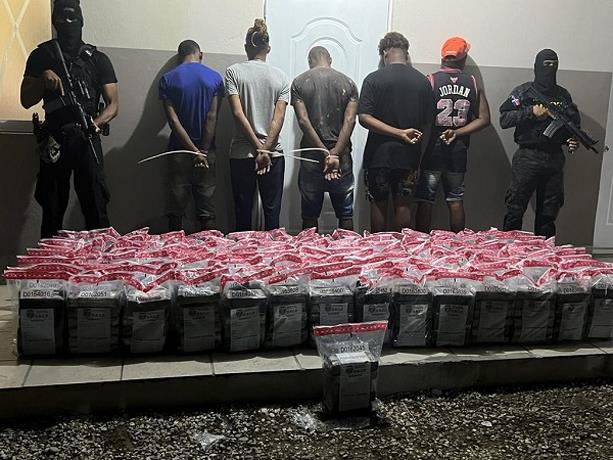 Like “The Americans” but real: a family from a suburban United States trafficked chips to arm Russia 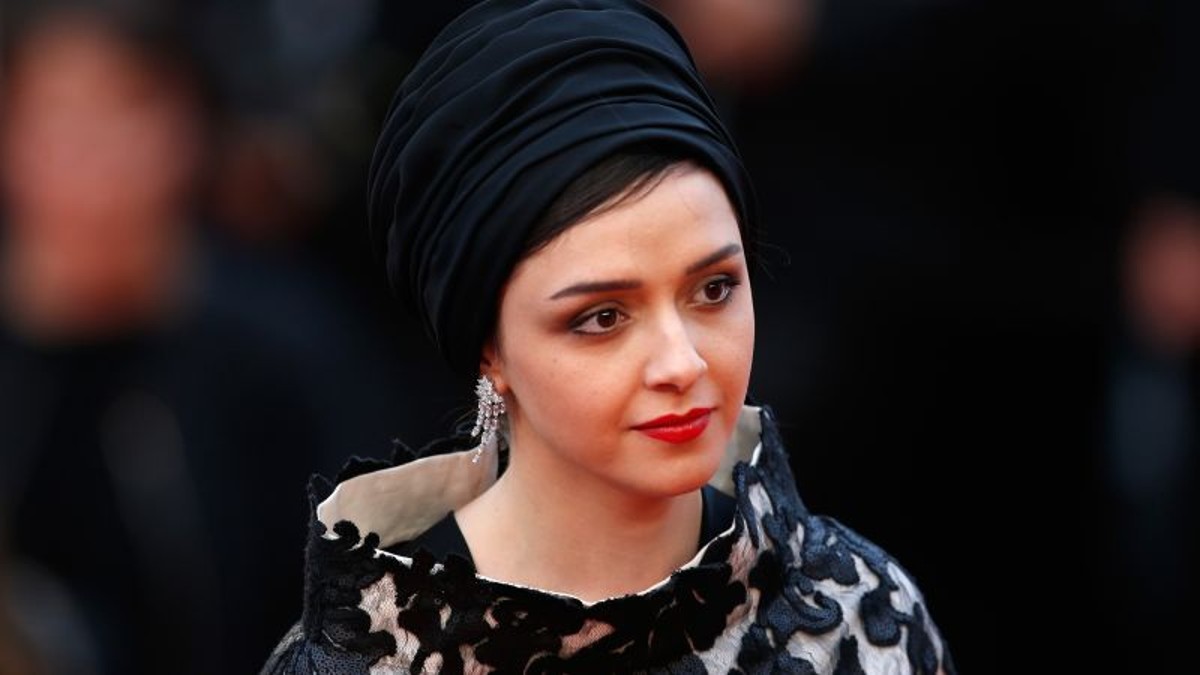 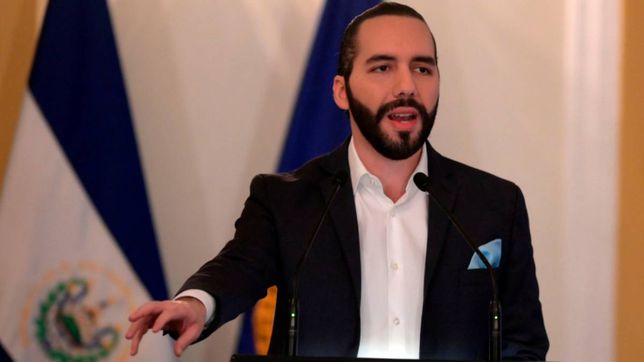