At the XV party of the daughter of Canelo Álvarez, a controversy arose about the participation of Grupo Firme and Carín León.
It was rumored that Canelo had kicked Eduin Caz and Carín out of the party because he supposedly had too much to drink.
After the controversy, Canelo finally talks about it and says if he continues the friendship with Eduin Caz.

After a controversy arose at the XV Años party of the daughter of Saúl ‘Canelo’ Álvarez, in which she allegedly kicked Eduin Caz and Carín León out of the event after having too many drinks, the boxer finally breaks his silence.

At the press conference for the presentation of a drink with his brand, Canelo Álvarez responded to the press about questions about this issue a month after the controversy.

“The truth is that you, the media, make a very stupid mess where there is nothing, but hey, that’s what they live on and that’s fine,” he responded, criticizing the media.

To clarify that he continues to have a good relationship with the Grupo Firme vocalist, Canelo mentioned, “I just spoke with him, he’s coming on Monday because he’s going to do some football. We have a nice relationship.”

Regarding the scandal, Canelo said that he spoke with Eduin about it and they reacted amused to the material from the party that was circulating on the networks, “when the viral videos came out we talked and laughed and the truth is that my public relations people asked me if I wanted to do something and the truth is that I don’t have to say anything,” he said.

However, it should be remembered that the influencer ‘Chamonic’ announced through ‘La Mejor FM’, what would have happened at the party of Canelo’s daughter and warned that she had a video of what happened that never went public. light.

The video mentioned by ‘Chamonic’ could not be known because the influencer revealed that she had received a request not to publish it out of respect and she decided to pay attention to that call, so the videos that went viral were only moments that Netizens viewed Canelo’s behavior as suspects. 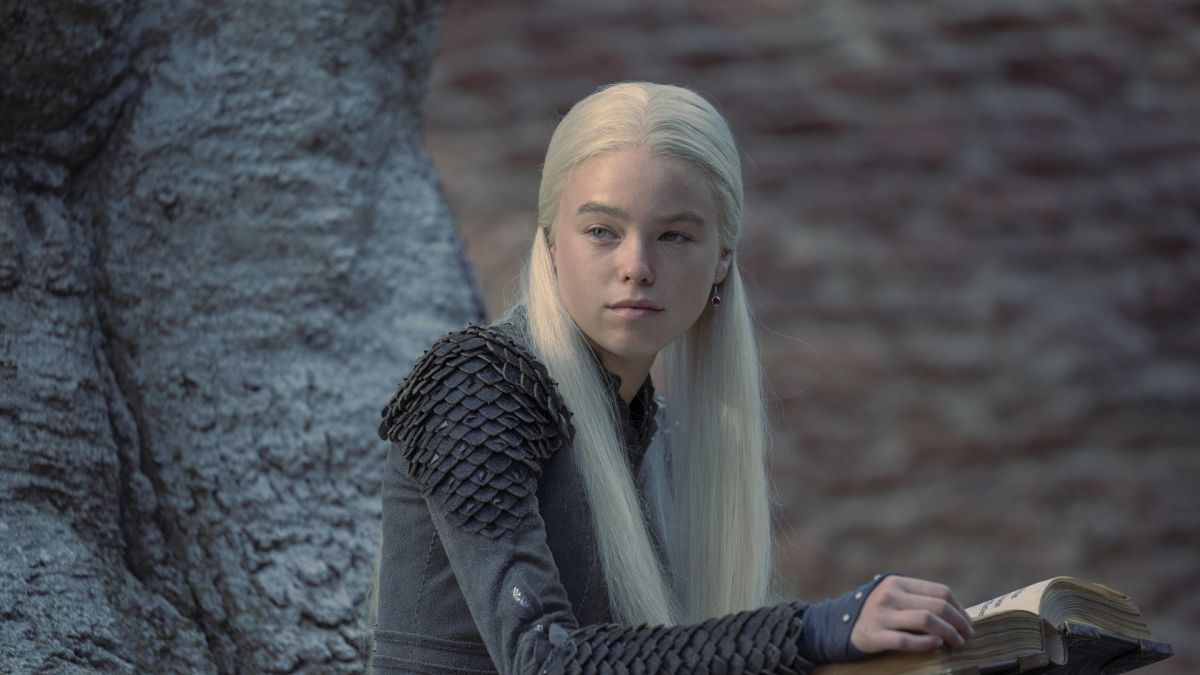 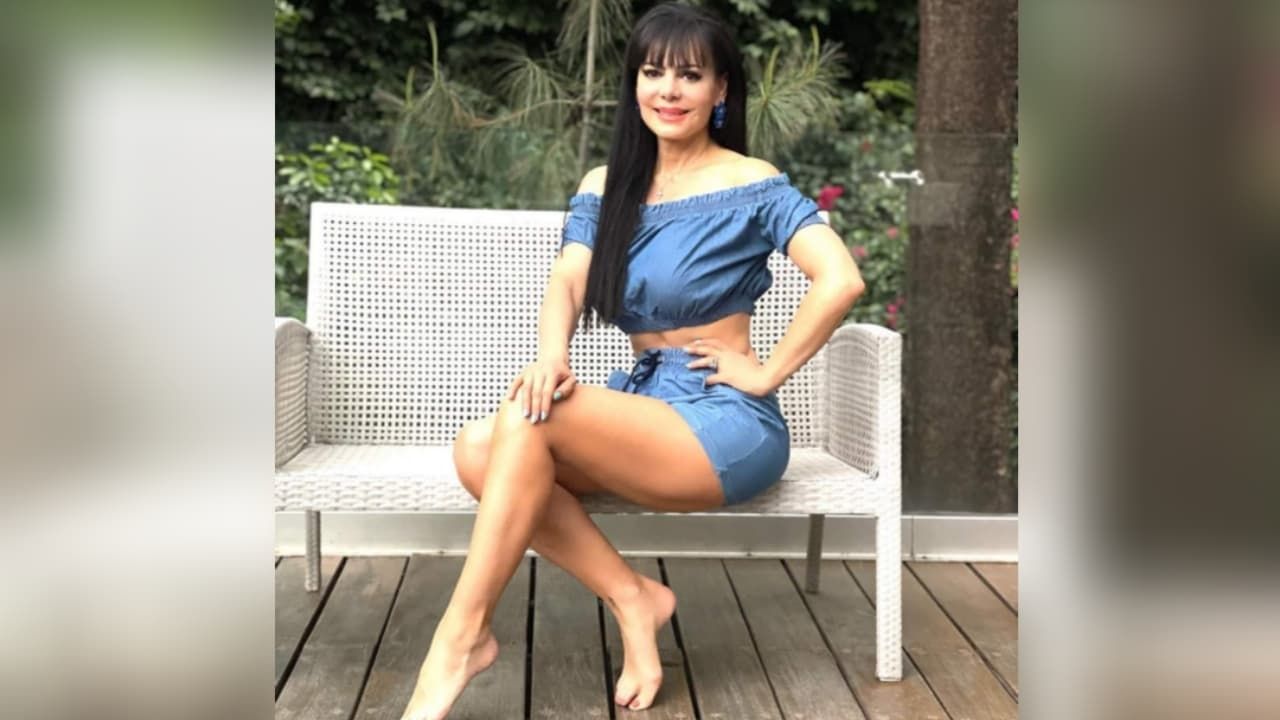