One of the great favorites for the 2022 World Cup in Qatar, the Brazilian team, has been on everyone’s lips in recent hours due to the hard training sessions that their followers were able to see on social networks.

A few days before the ‘verdeamarela’ debut in the FIFA World Cup, from his own country, Brazil, the rudeness seen in the training sessions that are taking place in Turin, where the five-time champion is now waiting for the start of the world cup

Gestures of suffering, boots flying through the air, players on the ground, were the images that the fans were able to appreciate during the physical preparation of the players.

The strong training of Tite, coach of Brazil

“Press!”, “follow him until the end” or “the ball behind has no more play” have been some of the most heard expressions in the training for Qatar 2022 provided by Adenor Leonardo Bacchi, better known as Tite, a former Brazilian soccer player and team coach.

Unofficially, it was learned that on Thursday at noon several players had to leave training directly to be treated by the medical staff. The most affected were players like Bruno Guimarães and Alex Telles, who decided to resume their sporting activity after the medical check-up.

At the end of the physical training, Tite organized a mini match where the 26 players of the call faced each other. However, the Brazilian team is certain that the technical management only seeks to promote the competitiveness of the players for their next sporting events at the Qatar 2022 World Cup.

“It’s crazy to put a World Cup during LaLiga and the Champions League”: Criticism of the Qatar 2022 World Cup calendar

The celebration of the FIFA World Cup is getting closer and some of the coaches are afraid of the consequences that hard training without rest and the tight calendar between soccer tournaments may bring. Antonio Conte, Tottenham’s Italian coach, was the first to give his opinion on the matter:

“We knew about this situation, we knew that it was crazy to put a World Cup during the league and the Champions League. This type of calendar is crazy, ”he told the press, referring to the great physical and mental pressure that the favorite players for the Qatar 2022 World Cup have to deal with.

The Italian coach issued a serious criticism of the dates that were handled for this World Cup:

“It seems crazy to me that on December 21, after three days of the final, we are going to play a game in the Carabao Cup. After three more days you have to play in the Premier League.”

Many of the coaches and directors of the teams called up for the FIFA World Cup agree that the sporting event is being held on an inappropriate date, with a schedule that could represent a significant burden for the players.

In short, the biggest aggravating circumstance is that the Qatar 2022 World Cup is presented in the midst of other soccer tournaments where the players also had to demonstrate good performance. Well-being in older adults: 5 exercises to live a healthy transition to retirement 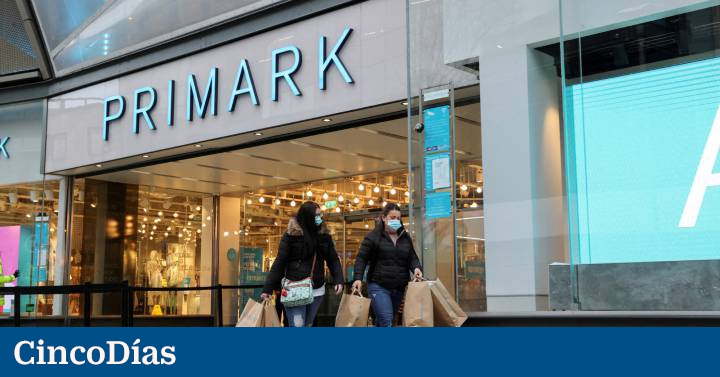 Ten public hospitals in Madrid, among the best in the world 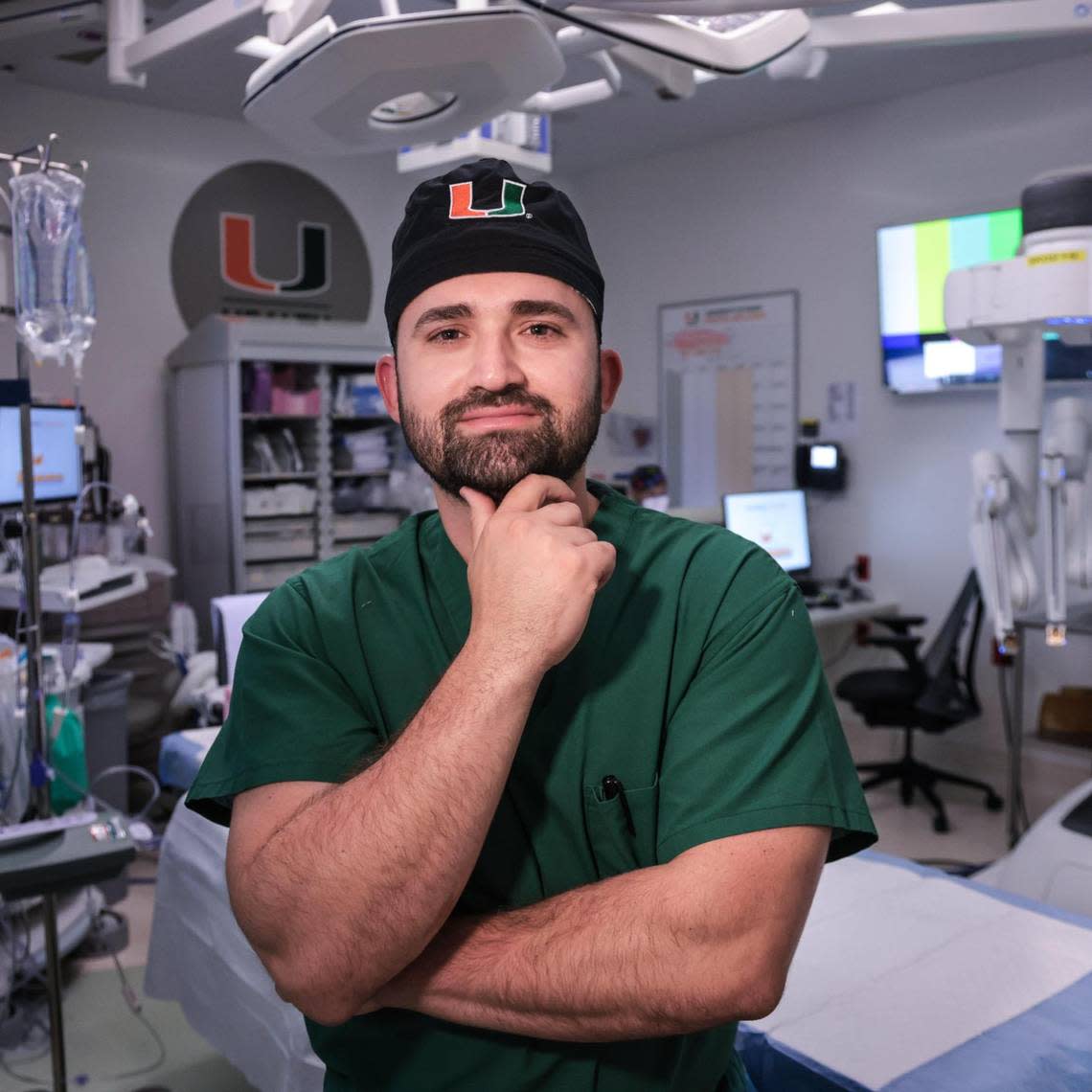 Like their patients, UM and MDC try to get more minorities to study medicine