Pentagon says it is aware of reports of Russian missiles in Poland 0:24

(CNN Spanish) — When identifying and comparing armies around the world, it is common to think of the United States and Russia, which have the two most powerful militaries by a large margin, and then it is customary to mention nations with huge populations or resources—or both, such as China and India—to continue with small technologically advanced countries like Israel or Taiwan.

But there is one entity that, taken as a whole, accumulates more military power—at least on paper—than any country in the world: the North Atlantic Treaty Organization (NATO).

Founded in 1949 to counter the Soviet Union’s military land power in Europe after World War II, NATO has had a long and contentious history, marked by internal debates over its role and near-constant expansion.

This year it became the focus of one of the arguments put forward by Russian President Vladimir Putin to justify his invasion of Ukraine, alleging that the entry into NATO in recent years of a group of ex-Soviet and Eastern European countries formerly under Moscow’s orbit was a threat to Russia, and he would not let the same thing happen to Ukraine.

A Polish soldier aboard an armored vehicle, flying the NATO flag.

NATO was not going through its best moment – there were discussions among its members about its own role – but after the invasion it tried to close ranks: it coordinated its response as an organization and in support of Ukraine, it opened the doors to Sweden and Finland – to which Turkey opposes— to start the entry process and even Germany, one of its main members, announced a notable increase in its military spending after years of lagging.

NATO is made up of 30 countries (28 Europeans and 2 North Americans) and is a highly varied group: from the gigantic United States, the world’s largest economy and home to some 330 million people, to uninhabited Iceland, an island in the middle of the Atlantic with just over 300,000 inhabitants, and the tiny Luxembourg and Montenegro.

Germany sits in 16th place, but this is partly due to its falling behind in recent decades in military spending, something Chancellor Olaf Scholz’s government said it would try to remedy in the coming years. When the decision has an impact, it is expected that the country – the fifth largest global economy and a key player in the Defense industry – will move up several places on the list.

In addition, NATO members include three countries with nuclear arsenals —the United States, France and the United Kingdom—, out of the nine currently in the world that have these weapons of mass destruction.

These three countries are also permanent members —with veto power— of the UN Security Council.

These are the most powerful armies in NATO

*According to the Military Balance 2022 of the International Institute for Strategic Studies (IISS), Global Firepower and the Stockholm International Peace Research Institute (SIPRI)

It is the world’s leading military power, with more than 1.3 million members of its Armed Forces, some 13,200 aircraft, 6,600 tanks and 484 warships, including 11 nuclear-powered aircraft carriers, dozens of destroyers and submarines.

In addition, it has some 5,550 nuclear warheads (between deployed and stored), a figure equaled only by Russia, and the highest military spending in the world, valued at about US $ 777,000 million.

The French Armed Forces have 203,000 soldiers, in addition to 1,055 planes, 406 tanks and 180 warships, including a nuclear-powered aircraft carrier, the Charles de Gaulle (only France and the United States currently master this technology).

France’s nuclear arsenal stands at 290 warheads, and its military spending is about $60 billion.

NATO’s security agenda for the next decade 1:00

NATO’s third largest nuclear power has an expanding arsenal of 225 nuclear warheads and military spending of some $71 billion.

Its military spending stands at about $56 billion, according to IISS, but this is expected to rise in the coming years following announcements by the Scholz government to raise the total in 2022 to $105 billion.

The military spending of this Mediterranean country is about US$ 33,000 million, according to IISS.

What are the most powerful armies in NATO? 1:31

However, its military spending is about US$10.2 billion, according to IISS, well below the other countries on this list.

It would be the most formidable military force on the planet, but only on paper: the bulk of this might is still in the United States, an ocean away from Europe, where NATO’s main security problems lie. And, furthermore, it is not a question of the same homogeneous army, but of a set of armed forces separated by language, culture and capabilities. 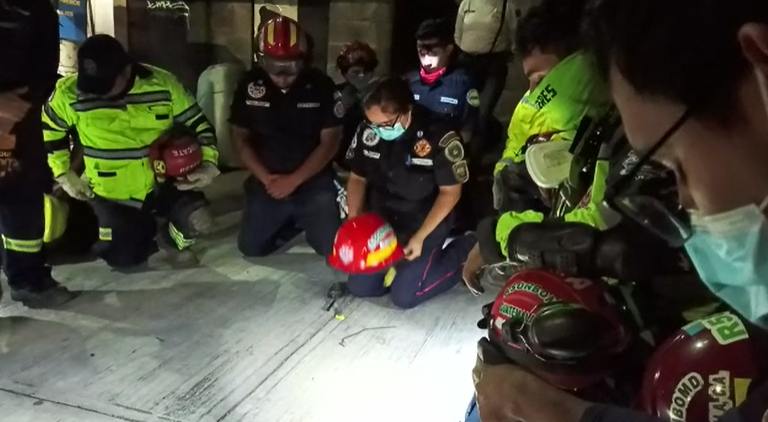 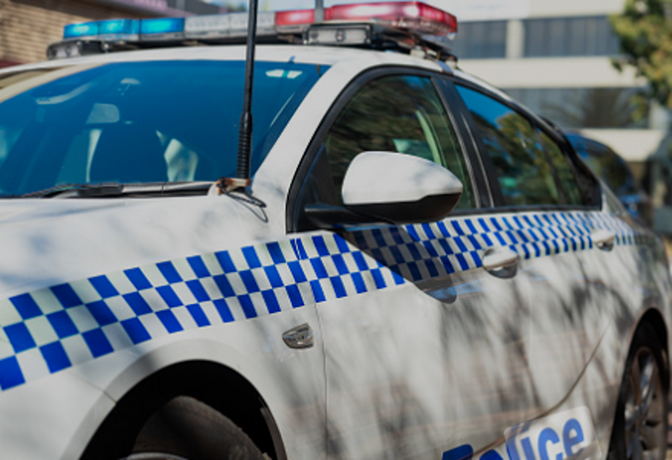 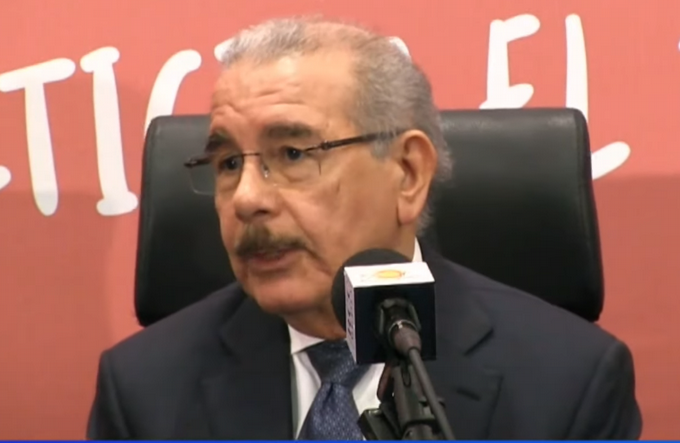 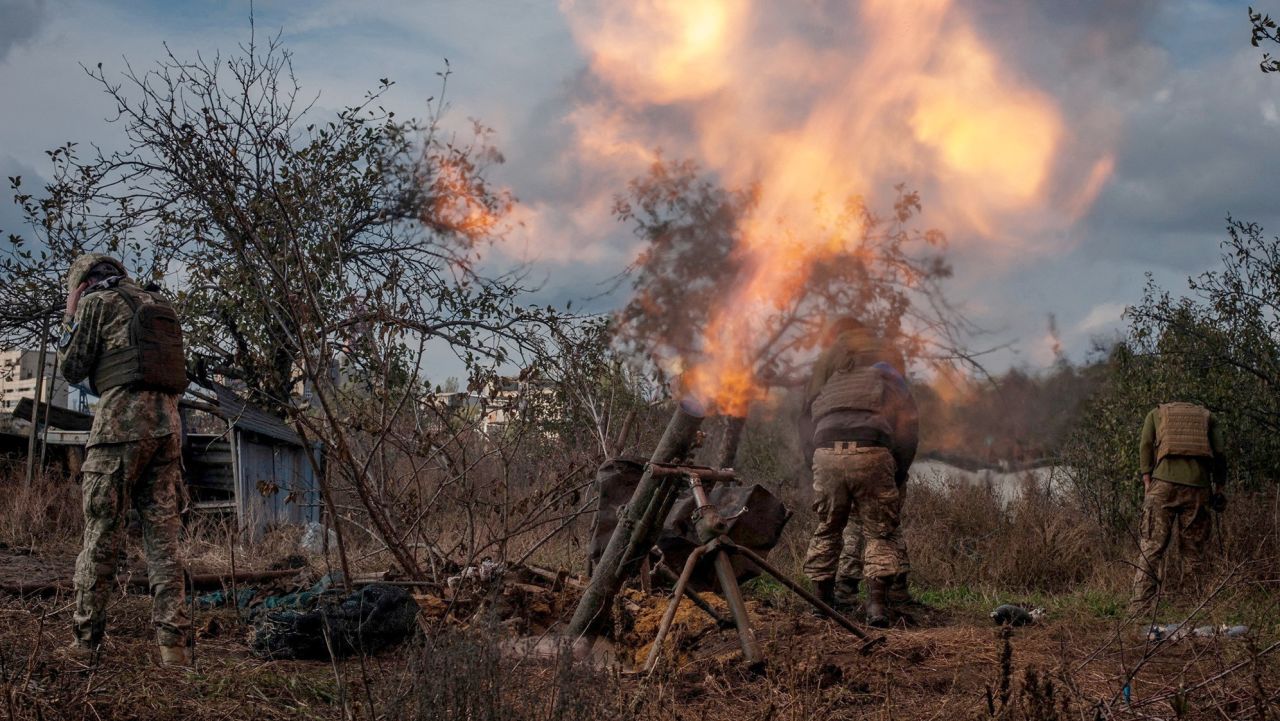