A young Cuban athlete of just 19 years old is hospitalized and reported critical after suffering a fall at the Giraldo Córdova Cardín Higher Training School for High-Performance Athletes (Esfaar), the official media reported this Saturday. HIT.

The aforementioned school and the Institute of Sports Medicine (IMD) reported in the last hours on the state of health of the Cuban diver Luis Gustavo Cañabate Álvarez.

The young athlete, 19 years old, suffered an accident due to a fall, at school, in the early hours of this Saturday.

He was quickly transferred to the Luis Díaz Soto Central Military Hospital (Naval), from where his referral to the Juan Manuel Márquez Teaching Pediatric Hospital was decided.

At this time he is reported as polytraumatized in critical condition, but remains conscious.

According to the official statement, he is accompanied by directors of Esfaar, his sport, the IMD and of course the INDER (National Institute of Sports, Physical Education and Recreation).

“His relatives are moving from Camagüey and will have the necessary conditions to be by his side.”

The INDER will report on the evolution of his condition, through the medical reports of the hospital and with the consent of his relatives, the press release concluded. They recreate Diego Maradona with artificial intelligence and give a moving message: “Don’t forget me” 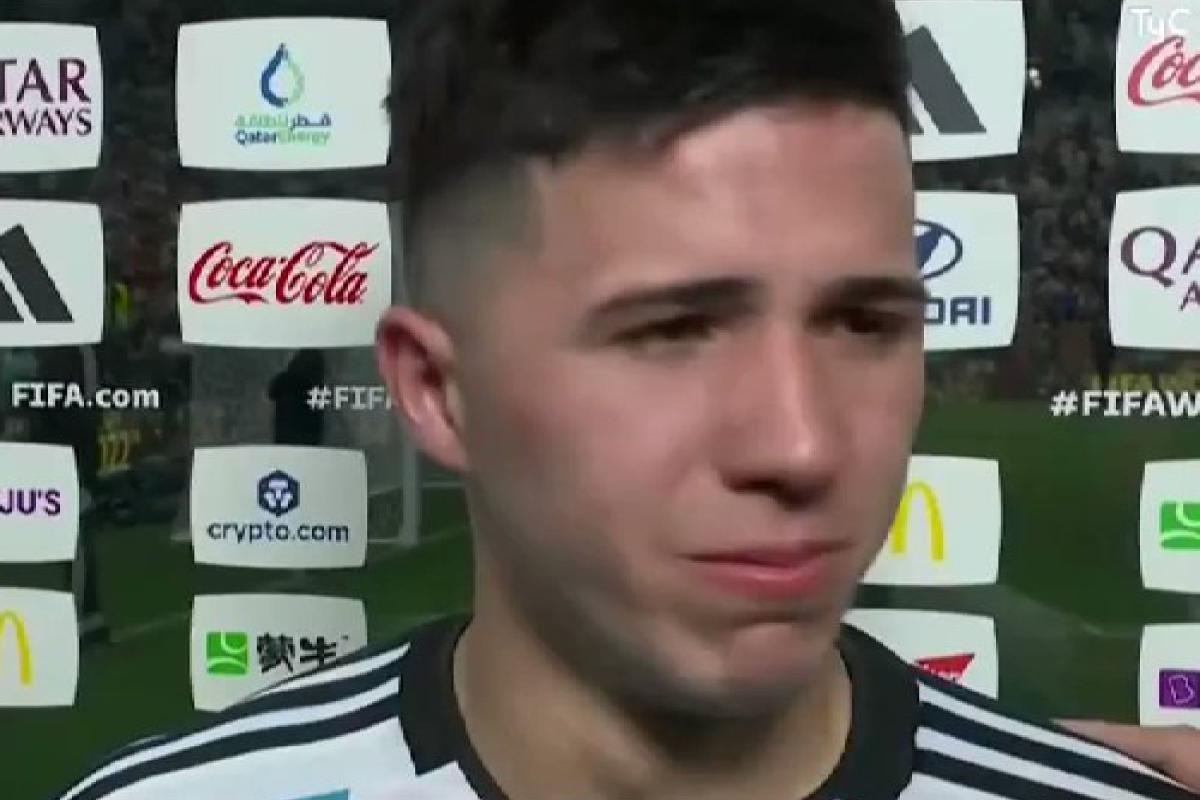 “Two years ago you were in Defense and Justice” 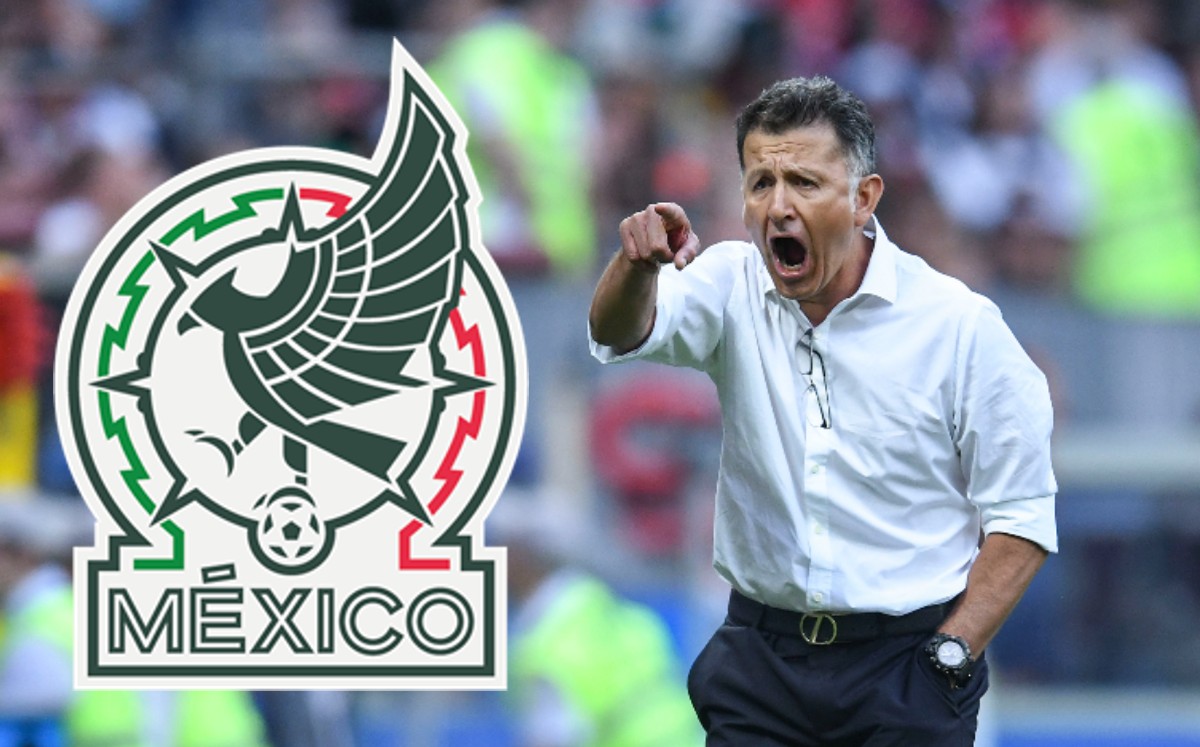 The coach of the National Team must be Mexican; Osorio on candidates Halftime 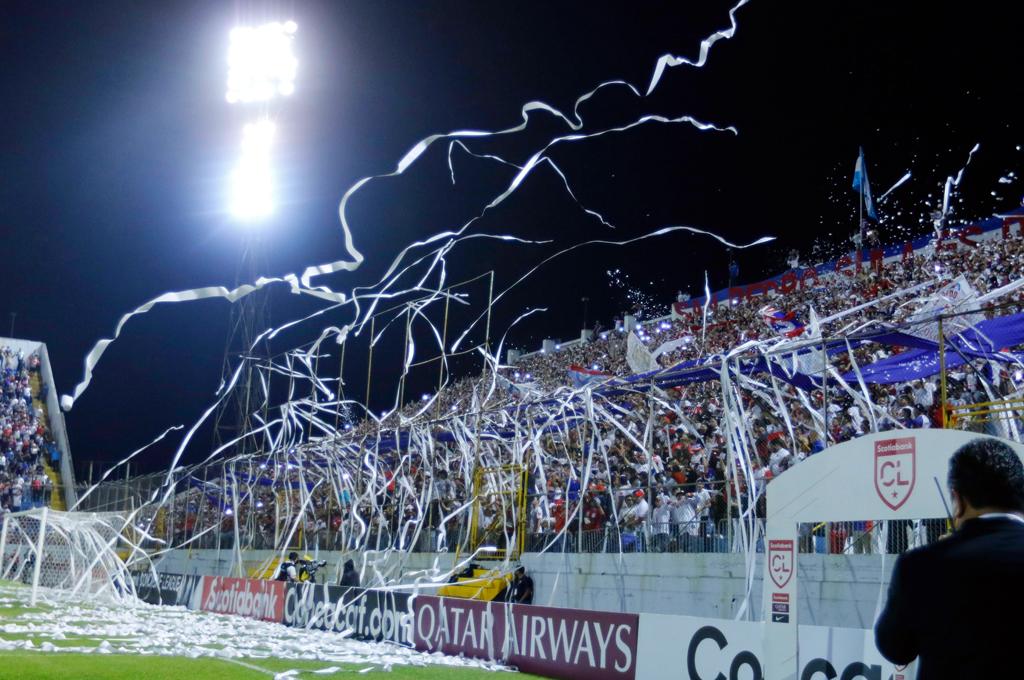 They have already requested the stadium from the Mayor’s Office