The Department of Health is promoting a comprehensive approach to the emotional well-being and mental health care needs of the population of Navarra, an objective on which the Institute of Public and Occupational Health of Navarra (ISPLN), Primary Care and the Mental Health Network, both integrated into the Navarro Health Service-Osasunbidea (SNS-O).

In this context, the Minister of Health Santos Indurain, the managing director of the ISLPN, Marian Nuin, and the manager of Primary Care, Yolanda Martinez, have explained two innovative and strategic lines for the department. On the one hand, the ISPLN will launch a new program to promote emotional well-being in response to the needs of citizens in this area. The institute has in the budget project for 2023 with an item of 200,000 euros to promote, through a line of subsidies, community projects from local and social entities. This program includes a media campaign aimed at the entire population of Navarre, entitled ‘Sit down and tell about it’, which will take place during the month of November.

On the other hand, the Psychology staff in the health centers continues to be reinforced. This collaborative program between Primary Care and the Mental Health Network, included in the Primary Care Plan, has already reached nine basic areas in the areas of Pamplona / Iruña and Tudela and, in December, it will also be implemented in three other areas of the Estella-Lizarra Health Area, with the aim of gradually extending it to all of Navarra. It is expected to close 2022 with 12 zones within the program.

The Minister of Health, Santos Induráin, explained the general intervention framework: “The pandemic has put the focus on emotional well-being, an area in which we have already been working and we continue to advance with new actions at three levels of intervention: first is health promotion and prevention; the second, care in Primary Care health centers for those with mild mental health problems; and the third, specialized care from the centers of the Mental Health network”, Induráin pointed out.

The different sociological studies, such as the Social and Living Conditions Survey, carried out by the Statistics Institute of Navarra (Nastat), confirm that the perception of the situation of emotional well-being has suffered among the citizens of Navarra, a situation in which the , among other factors, socioeconomic level, gender and age. Therefore, interventions are also necessary in which there is an equity approach, as well as social and territorial cohesion in terms of access to new initiatives and services from public health.

Faced with this situation, Nuin has detailed the keys to the ISPLN’s new program on emotional well-being: “The objective is to promote emotional health, avoiding the medicalization of emotional discomfort, supporting prevention, promoting favorable environments and enhancing resources to deal with this discomfort. ”.

Among its main lines of action, the program includes technical and financial support for community interventions by social and municipal entities in this area, including a line of subsidies (200,000 euros in 2023). Likewise, the ISPLN will carry out a diagnosis of the highly vulnerable areas through the Community Health Observatory and various actions with other entities such as the Navarre Institute for Youth (INJ), the Departments of Education and Migratory Policies and Justice, the Navarra Institute for Equality (INAI) and others, within the framework of the interdepartmental working group on emotional well-being, as well as with the network of Public Libraries of Navarra.

The program also has an offer of self-training sessions through the internet, which is now available at the Navarra School of Health, thanks to the collaboration of the Canadian Mental Health Association and the British Columbia Association for Mental Health and information about substance use. In addition, in 2023 it is planned to offer sessions on emotional well-being through the School of Health.

A campaign with drawings by César Oroz

The first step to improving emotional well-being is to identify and share emotions. To promote this reflection, the ISPLN will develop the aforementioned informative campaign and the web sitebienemocional.navarra.es. This project, which includes works by the Navarran cartoonist César Oroz, will be announced on media such as posters, bookmarks, marquees and MUPIS, local television, music radio, digital press, social networks and Spotify.

The campaign aims to encourage citizens to reflect on how they feel, accept those emotions and share them with their trusted environment. In addition, it is insisted that all of them, both the pleasant ones (joy, calm, affection) and the unpleasant ones (anxiety, anger, sadness), are a sign that something is happening and, therefore, they play a role in coping with everyday life problems.

The campaign has the support, for the distribution of its materials, of health and socio-health centres, the Network of Public Libraries of Navarra, the Official College of Pharmacists of Navarra, the Navarre Institute for Youth, town councils, the Public University of Navarra and the associated centers of the UNED of Pamplona and Tudela.

The second line of action seeks to strengthen Psychology staff and promote care for people on emotional well-being in health centers, with a collaborative program between Mental Health and Primary Care that is already underway in nine basic areas.

The first assessments of this action are being very positive and for this reason the Department of Health plans to extend this initiative shortly to three basic areas of Estella (Estella-Lizarra capital, Lodosa and San Adrián). In this way, it is implemented in the three areas of Health and, later and gradually, it will reach all of Navarra. The incorporation of Psychology professionals is contemplated in the Primary Action Plan and prioritized in the 2023 budget project.

Primary Care and Mental Health converge in this project, two of the health areas that have most felt the impact of the pandemic. One of the main lessons learned from this situation is the need to address the situation of patients in a comprehensive manner between levels of care and networks. For this reason, according to Martínez, the Primary Care approach serves as support for the Mental Health Network, which will also commit to a community model. It is a program that has its roots in the Primary and Community Care Strategy of Navarra and is expressly contemplated in the Primary Care Action Plan, in which reinforcement in psychology is an important part.

“It supposes a joint work of the two areas, together with the Institute of Public and Labor Health of Navarra in what has to do with prevention, in the clear search for a common objective, the emotional well-being of the population. In health centers, it is a program oriented mainly to group and community intervention, although individual care is also offered in cases or situations that require it”, explains Martínez.

This system contemplates that, through Primary Care, a response is given to those people who do not require more specialized care. Serious mental disorders (SMIs) will continue to be identified and referred by health center professionals to the Mental Health Network.

As for the calendar and scope of implementation, it is a model that began to be applied in the Pamplona region in the first half of this year. Specifically in the health areas of Txantrea, Rochapea and Ansoáin / Antsoain, where positive professional evaluations have been received. In summer it was extended to four other basic zones in the Pamplona area (Buztintxuri, San Jorge, Orkoien and Berriozar), as well as to the two zones of the capital Tudela (Tudela Este and Tudela Oeste). In December, it will also reach the three aforementioned basic areas of the Estella Area, bringing the number of areas to 12 throughout Navarra. The objective is to continue developing this model in 2023 so that it covers the entire foral territory.

As has been said, this dual line of Primary Care and Mental Health is complementary to the deployment of the Mental Health Network – with which it collaborates – which will also increase its funding next year by 4.74% compared to the initial 2022 budget. It starts from a vision of Mental Health understood as a continuum between “emotional well-being”, “emotional discomfort” and “mental disorder”.

Thus, it is intended to influence care models where people’s autonomy is enhanced, through the promotion of self-care strategies and coping with problems. In this way, the aim is to reinforce the community dimension with interventions for health promotion, disease prevention – led by the Institute of Public Health – and health care at different levels of specialization, depending on the needs of people in relation to the level of severity of their disease, and that will be developed in Primary Care and Mental Health. All this leads to strengthening coordination procedures between the different levels mentioned above, government departments and social and municipal entities. 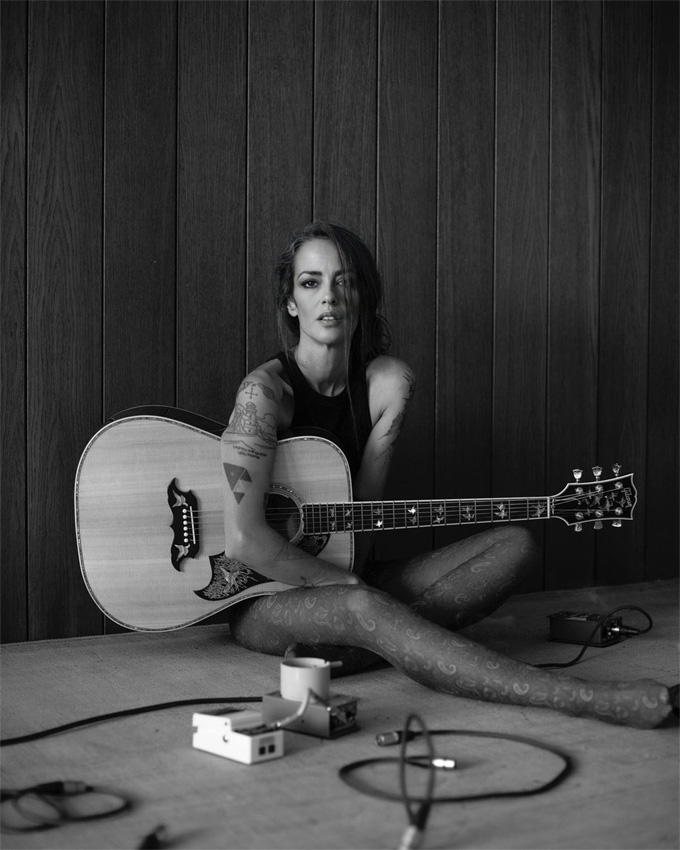 Medicine asks for access without a prescription to the gestagen pill

The CSC and Roche study expanding personalized medicine in Catalonia