Jerar Encarnación hit a dramatic and colossal home run in the bottom of the ninth inning to leave the Tigres del Licey on the field of play, with a spectacular 6-5 victory for the Águilas Cibaeñas, in a game held to a full house on the evening of Sunday at the Cibao stadium.

The Tigers rallied in the ninth inning to erase a 2-run deficit, leveling the game at 5-5, but Encarnación set the stands vibrating with his huge drive, which fell past the middle of the left bleacher.

Aware of the forcefulness of Encarnación’s hit, catcher Michael De la Cruz headed for the dugout, before the batter-runner began his base run.

The Eagles snapped a five-game win streak by the Blues, improving to 13-6 in the championship and 8-2 at home. With victory they approached a half game of the first place that the Tigers occupy.

Cuban left-hander Roenis Elías debuted for the eaglets throwing 3.0 innings, faced 14 batters, they made him a career, with a hit, 3 walks and 2 strikeouts.

The first yellow reliever was Francis Martes (4) and was followed by Julián Fernández (7), Darío Álvarez (7), Richard Rodríguez (8) and Neftalí Feliz (9).

César Valdez started for the blues, accustomed to throwing a minimum of 5.0 episodes, but left after 4.0, faced 16 batters, they made a run for him, gave 2 bases and struck out 3.

Tavarez was the best hitter for the Eagles with a double and two singles, two RBIs and one run scored; Encarnación, homer and single with two RBIs; Álvarez, a triple with an RBI; Cade Gotta, a double and a run scored; and Joe Hudson and Ramón Torres, an unstoppable.

The Cats were the first to score with a turnaround in the second inning, with three walks and an infield hit.

The locals equalized in the third on a hit by Joe Hudson, a double by Gotta and Hudson was eliminated at the plate, but Gotta scored on another double by Aneury Tavárez.

The Eagles produced two in the fifth due to transfers to Álvarez and Hudson, an RBI single from one by Tavárez and another also an RBI from Encarnación, and added one more in the sixth due to an unstoppable by Torres and a triple by Álvarez.

The striped team made two in the seventh due to a hit by Barrera, a walk to Emilio Bonifacio and a two-run RBI single by Aquino.

The Tigers tied in the ninth after two outs, with two RBIs by Hernández with a double between center and right field with two on the trails, against closer Neftalí Féliz.

The stage was set for Encarnación’s final blow that unleashed a great celebration and fireworks in Cibao Park. The loss of Pelé that shakes the entire world of football 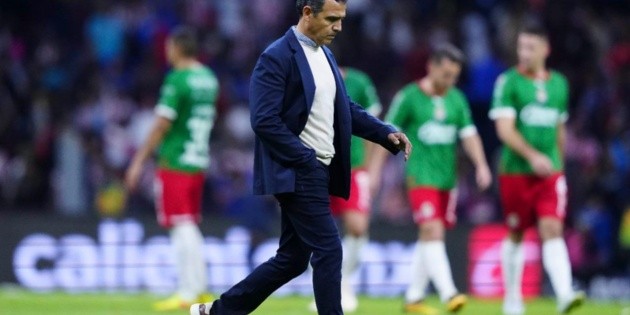 Chivas: Neither Gallardo nor Almeyda! This is the European coach the Flock is looking for 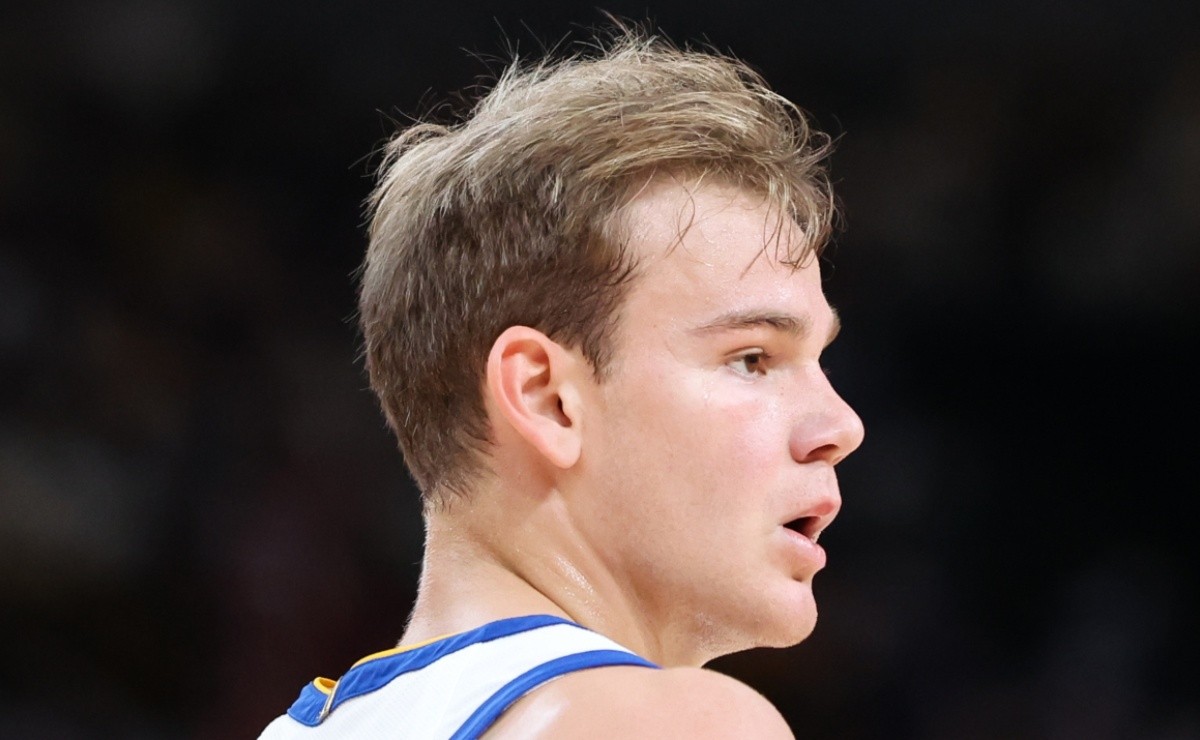 He played in Lakers and was a teammate of LeBron, but he preferred Curry and was cut by Warriors 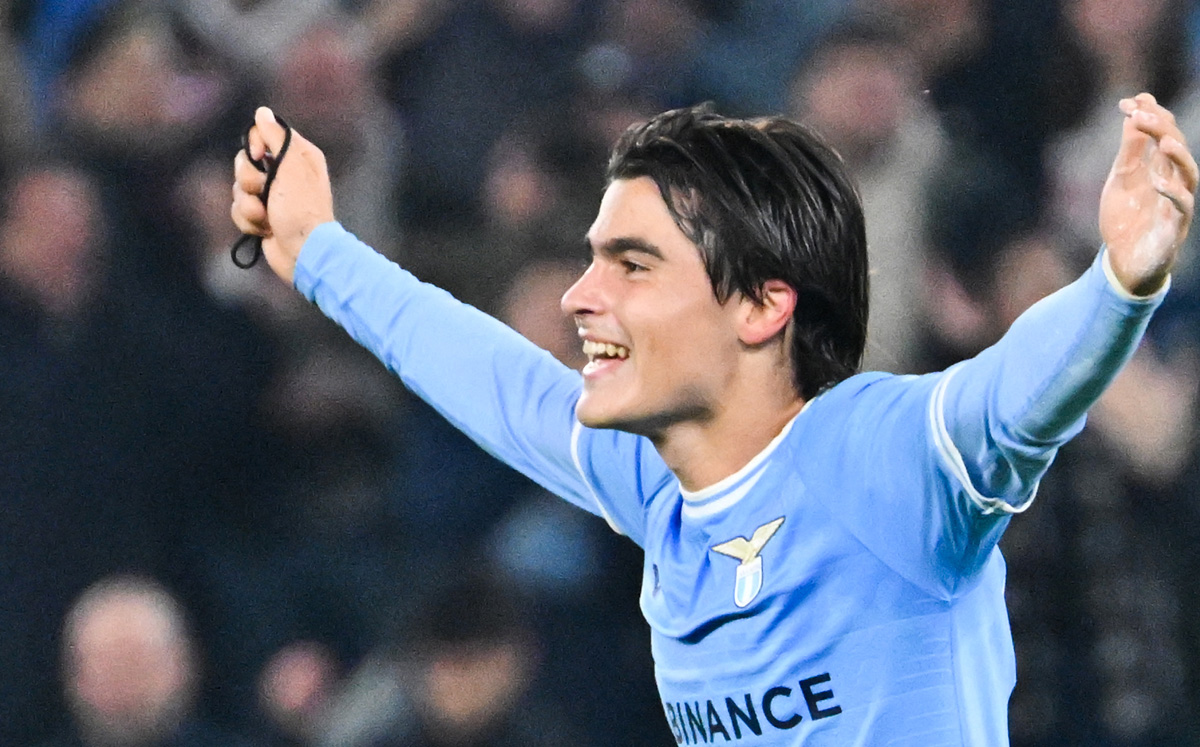