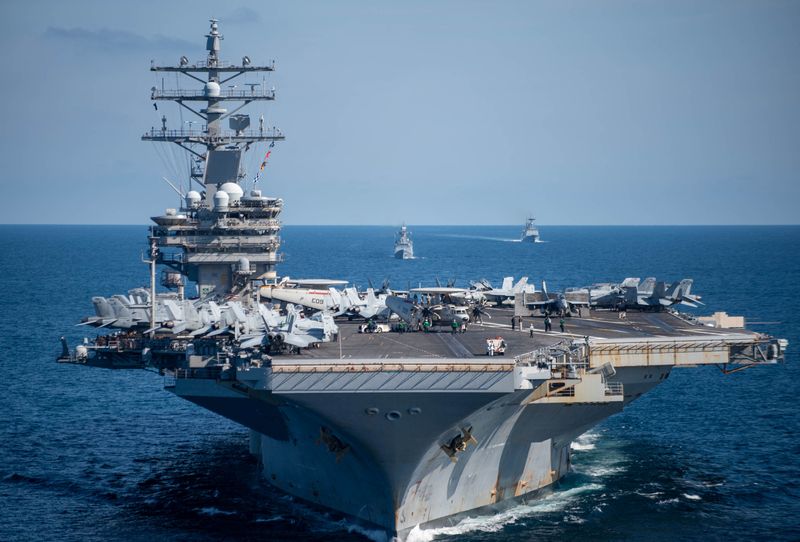 FILE PHOTO – South Korean and US Navy ships, including the aircraft carrier USS Ronald Reagan, take part in a joint naval exercise off the coast of South Korea, in this photo provided by the South Korean Navy. and broadcast by Yonhap. September 29, 2022. South Korean Navy/Yonhap via REUTERS

North Korea announced on Monday that it will respond to joint maneuvers by the United States and South Korea. with “sustained, firm and overwhelming” military actions, according to the North Korean official agency.

The warning comes against the backdrop of a series of missile tests carried out by Pyongyang in recent weeks, including the launch of four ballistic missiles on Saturday, days after the United States and South Korea concluded the largest military exercises of their force. aerial made to date.

A statement from the General Staff of the Korean People’s Army indicated that “We will continue to respond to all maneuvers against (North Korea) by the enemy with sustained, firm and overwhelming practical military measures”the agency reported KCNA on Monday.

According to the agency, the north’s recent ballistic missile tests were a “clear response” to Washington and Seoul for their military exercises last week.

“The more persistent the enemy’s provocative moves are, the more thoroughly and mercilessly the North Korean military will counter them,” added a statement released by KCNA. 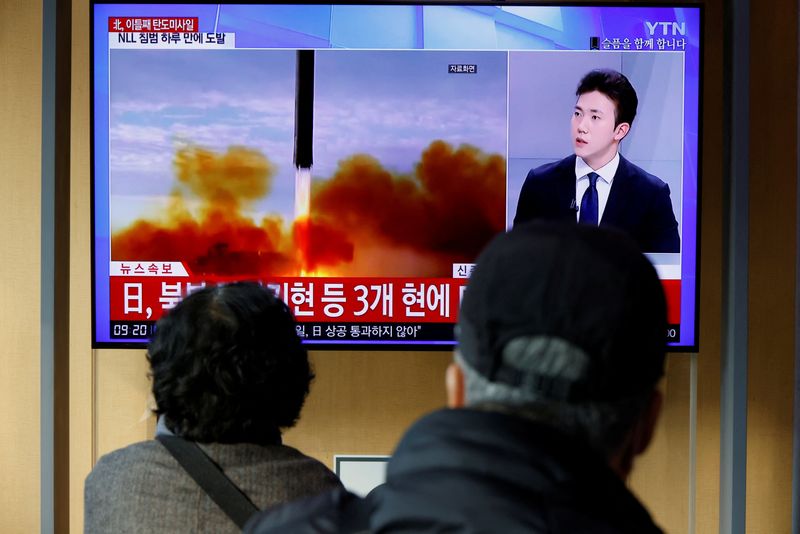 On Saturday, two B-1 strategic bombers joined South Korea and the United States in large-scale combined air exercises on the Korean peninsula, where the aircraft had not been deployed since 2017.

As detailed by the South Korean army, the B-1s joined, together with four South Korean F-35A fighter planes and four other US F-16 fighters, the combined Vigilant storm exercises in which some 240 aircraft participated and which Seoul and Washington decided to extend until on Saturday in reaction to recent provocations from Pyongyang.

The South Korean Joint Chiefs of Staff (JCS) said in a statement that this decision “is a demonstration of Washington’s firm commitment to the extended deterrence for South Korea and the allies’ combined defense posture.”

The deployment of this type of bombers, which left the Andersen air base in Guam, for joint maneuvers between South Korea and the US was very common in 2017, when the tension between Pyongyang and Washington reached dangerous levels, but until now they had not returned. to be deployed in the region.

The air exercise that concluded on Saturday is also the largest between the two countries since 2017 and included the mobilization of F-15, F-16, EA-18G fighters (the version of the F-18 fighter-bomber adapted for electronic warfare scenarios), F-35A and F-35B, which unlike the F-35A can perform short takeoffs and vertical takeoffs and landings. 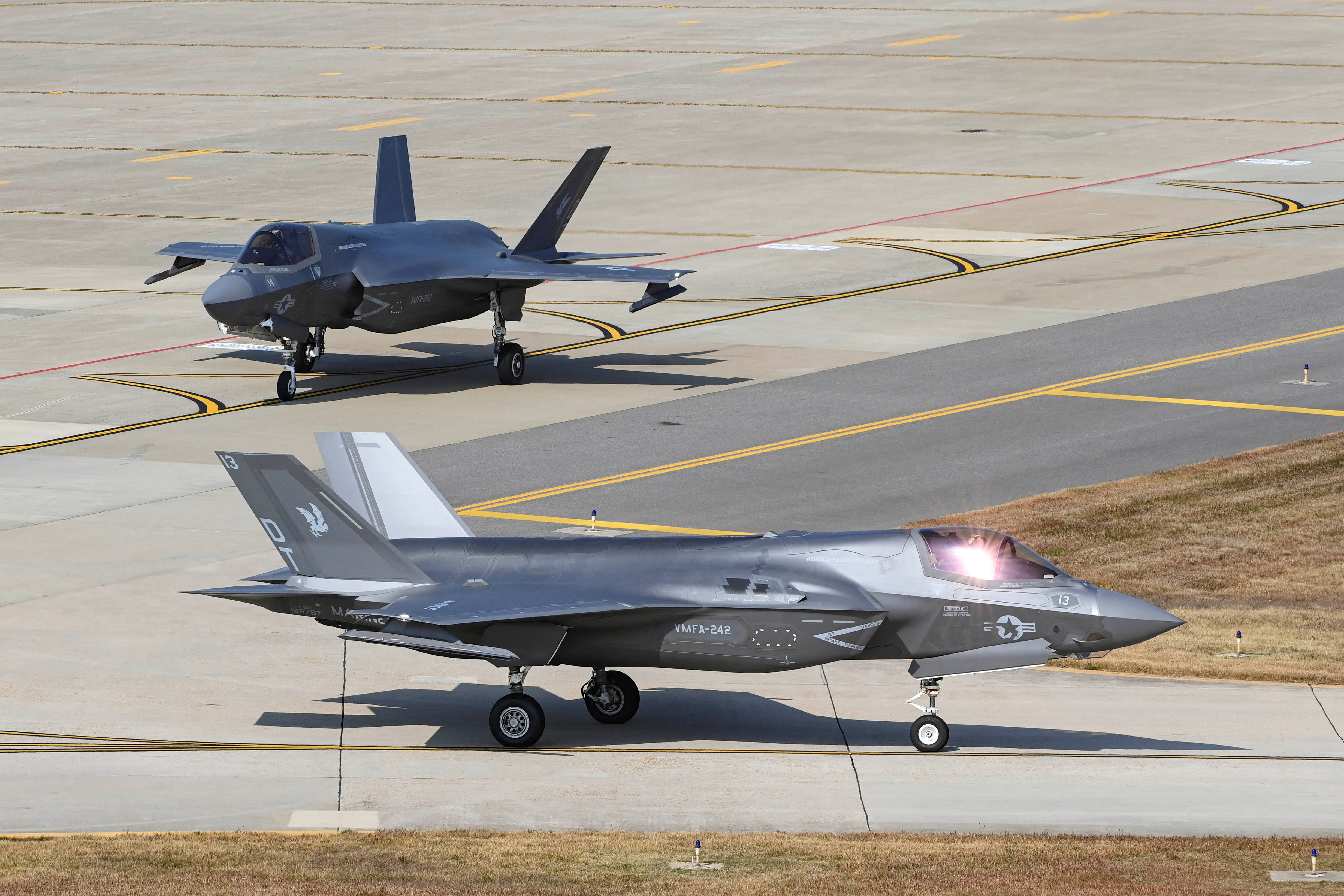 In response to these maneuvers North Korea has launched at least 33 ballistic missiles in the last three days, the last four today.

These four short-range ballistic missiles were fired into the Yellow Sea (called the West Sea in the two Koreas), the South Korean military reported, adding that they flew about 130 km with a peak of 20.

In turn, one of the projectiles that Pyongyang fired this week, a long-range ballistic missile (ICBM)apparently failed in flight when it was about to fly over Japan, while another short-range one landed very close to South Korean territorial waters, something that had never happened before.

Tension on the peninsula is reaching unprecedented heights in the face of repeated North Korean weapons tests, allied maneuvers and the possibility that, as satellites indicate, Kim Jong-un’s regime is ready for its first test nuclear since 2017.

(With information from EFE and AFP) 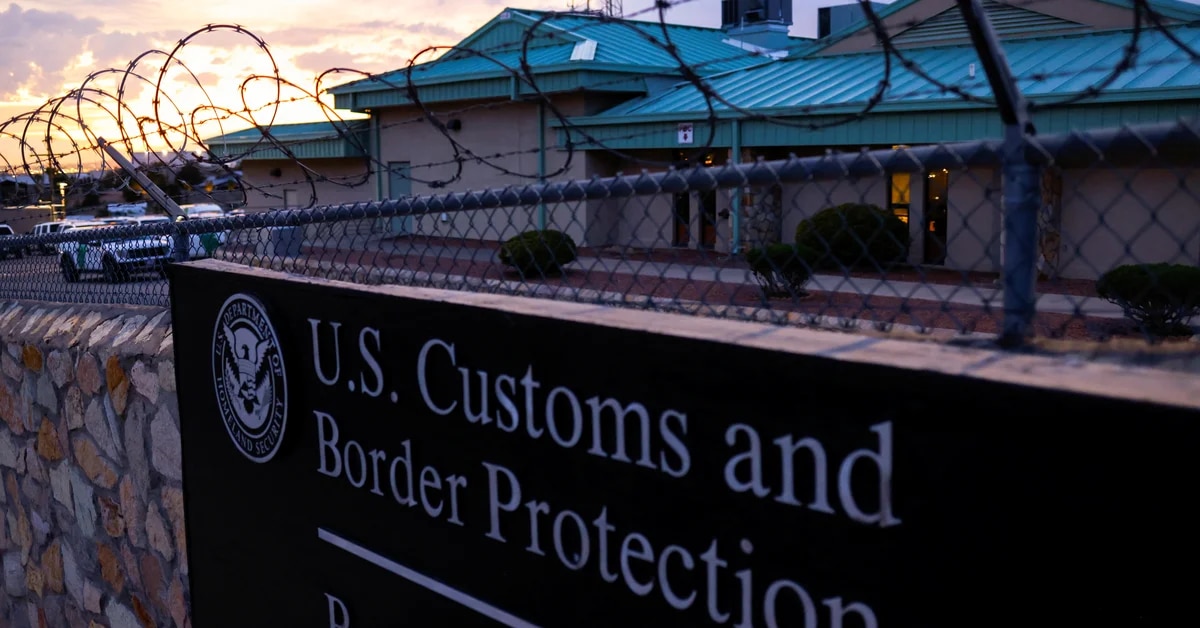 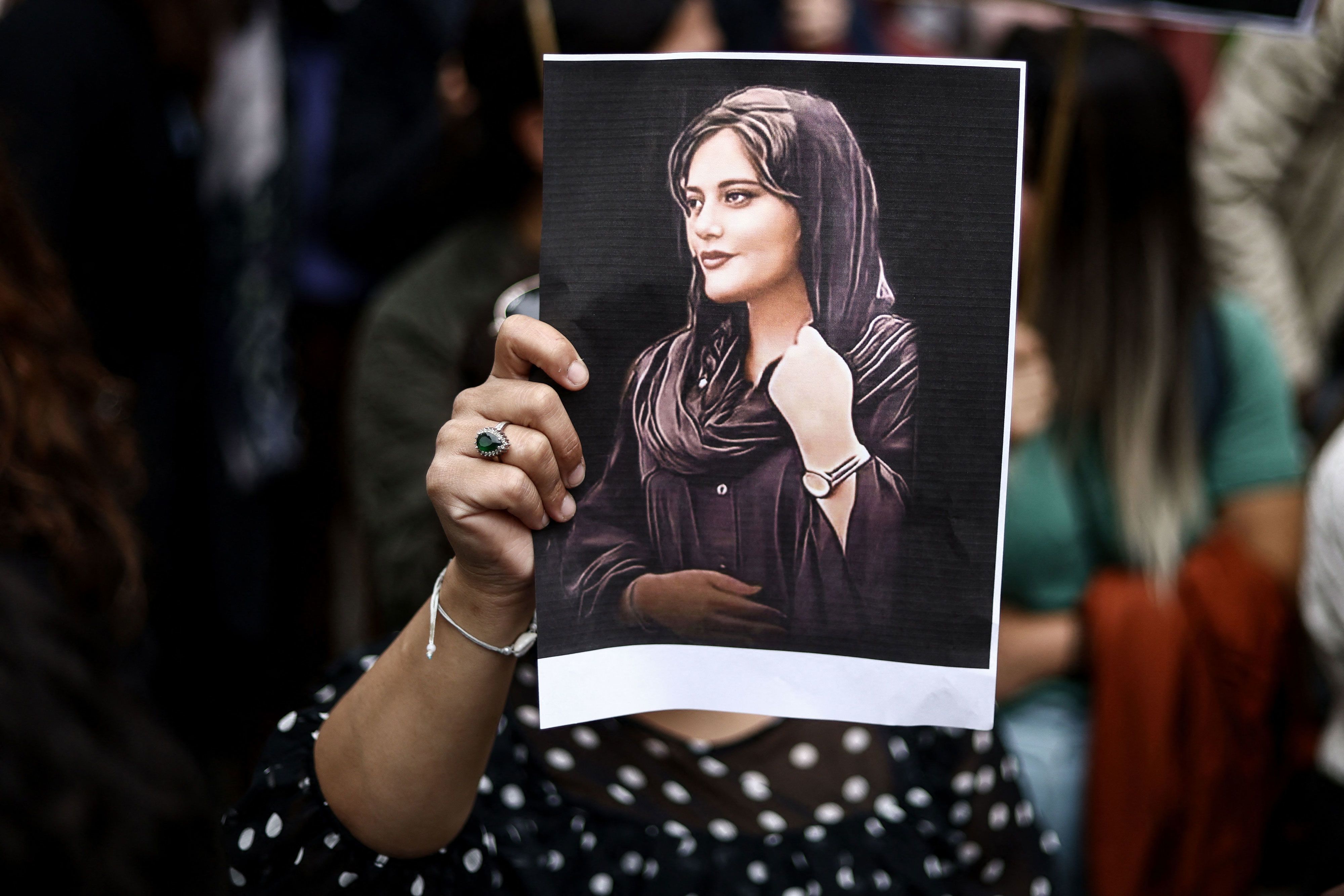 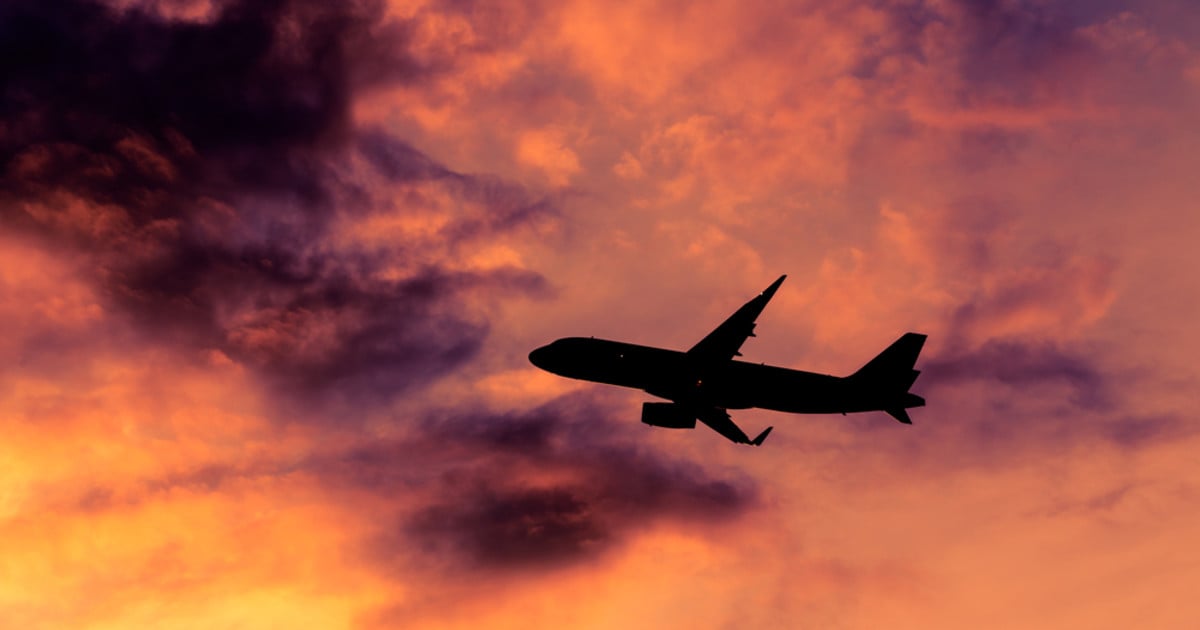 What are the United States airlines that offer the cheapest tickets? 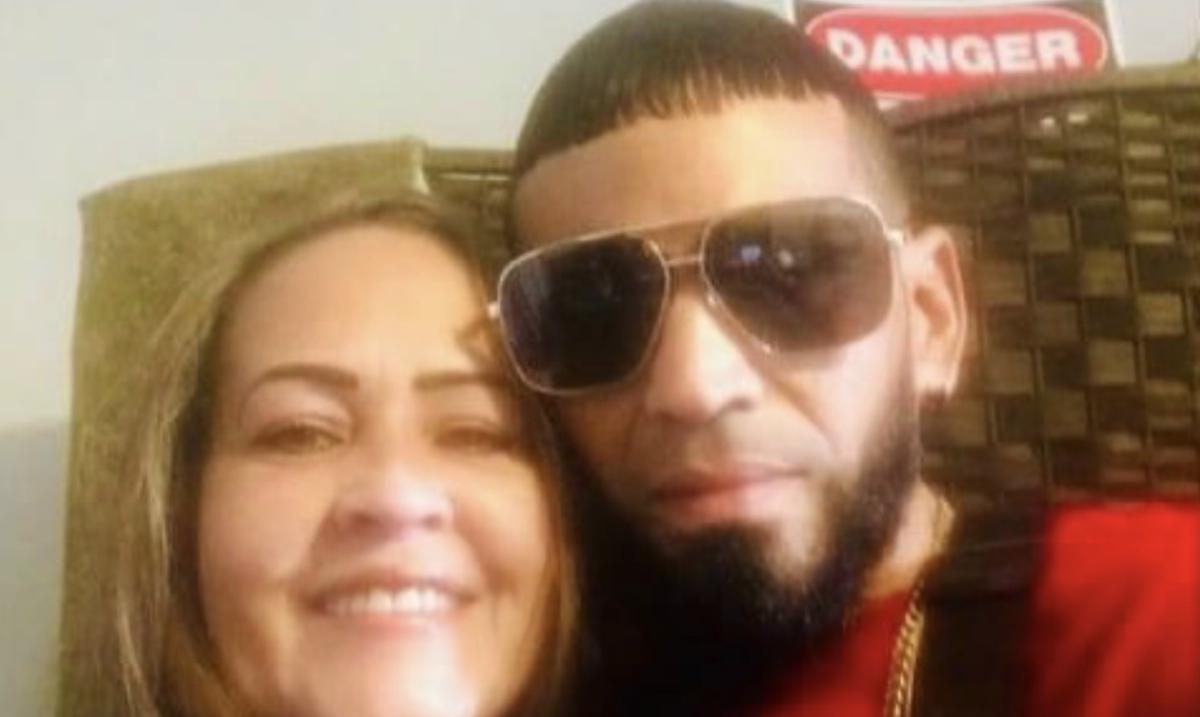