Gustavo Petro will have his first speech at the world climate summit (COP27) this Monday at a table where Emmanuel Macron and Joe Biden, among others, will also be seated. The president of Colombia will have three minutes to explain his position in defense of the Amazon and against dependence on fossil fuels. He has written a decalogue that is difficult to summarize in those 180 seconds, especially in a speaker like him, who tends to extend. For this reason, he acknowledges, it may be that at that moment he is tempted to tear up the papers and launch a forceful message: “The COP does not work, we must take action.”

The president, a convinced environmentalist since his years of exile in Brussels, landed with the chancellor and two of his ministers in Sharm el Sheikh, an Egyptian city located between the desert of the Sinai peninsula and the Red Sea. Petro looked out the window of the military plane in which he travels a sea of ​​sand rocked by the wind. Hours earlier, he made a stopover in Cape Verde, where he was scheduled to meet for two hours, while planes were refueling, with the recent winner of Brazil’s elections, Lula da Silva, a politician he truly admires. But due to a problem of coordination of the agendas, the meeting did not take place and the president only had a talk with the Colombian ambassador in the archipelago. Some stoic African soldiers dressed in full dress and with a sleepy face made him the hall of honor despite the fact that it was three in the morning and the airport had no activity.

On the flight, the president thought about the poor mechanisms that exist to deal with a problem as pressing as the climate. He believes that leaders make political decisions at summits like the one in which he is going to participate, which later some technical teams try to implement as best they can. The answer is usually insufficient. Petro would be content to leave here with a real commitment to defend the Amazon, especially from the rest of the Latin American countries.

There are conflicting interests in this matter. At last week’s meeting in Caracas, the Colombian president convinced Maduro to make a common front in defense of the jungle. But the Venezuelan position, in reality, is conservative in terms of taking firm steps against climate change. Chavismo is usually allied in these forums with other oil producing countries such as Saudi Arabia instead of other more natural partners such as Petro.

The Colombian president also recognizes that his radical message of forever burying dependence on oil and coal collides with the interests of other nations more powerful than his own. India argues that the governments with the world’s major economies used these resources to develop and now they cannot prevent them from doing the same. Petro himself has encountered the reluctance of his Economy Minister, the prestigious José Antonio Campo, when it comes to being so belligerent, with a still important source of income for the state coffers. Both share the idea that Latin America —and Colombia in particular— should stop being extractivist economies, but one is in a hurry to carry it out and the other considers that this transition should be smooth and very progressive.

His intervention in the general debate of this United Nations convention will follow this hard line. In between, he will have meetings with the Prime Minister of the United Kingdom, Rishi Sunak, and in the evening he will attend a reception of all the leaders offered by Egypt. He has arrived with the firm idea that it is necessary to take action and take forceful measures once and for all. He also knows that those big agreements that he would like to sign, in the end, end up being negotiations between the United States and China. He tries to find a place with his sailboat in the middle of these ocean liners.

The analysis of current affairs and the best stories from Colombia, every week in your mailbox

subscribe here to the EL PAÍS newsletter on Colombia and receive all the informative keys of the country’s current affairs. 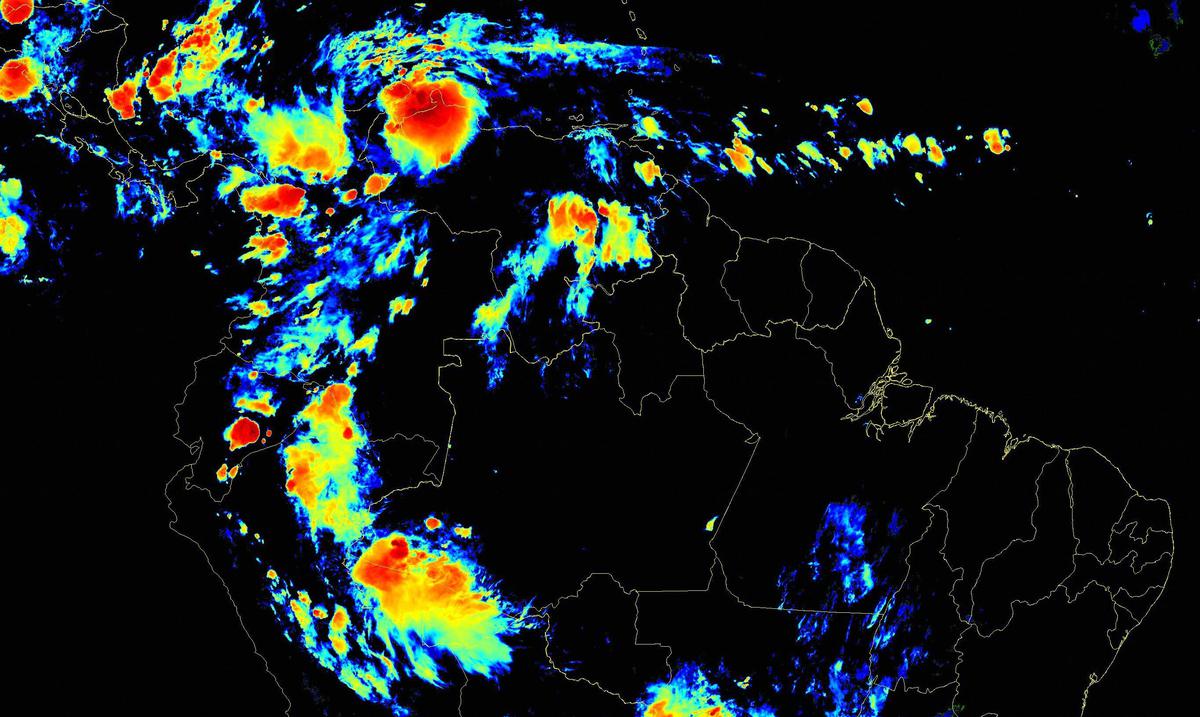 Tropical depression 13 of the season forms 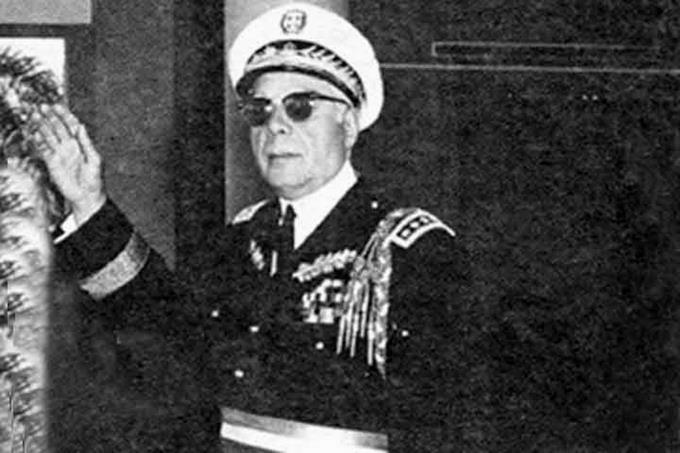 Race and border, Trujillo’s motivations to massacre thousands of Haitians 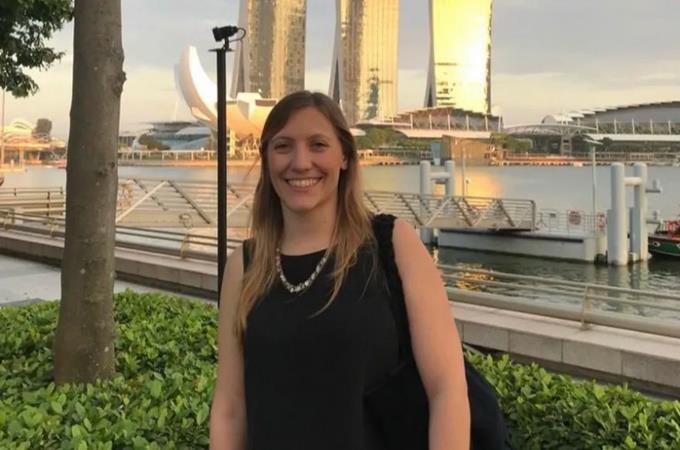