Moment of signing the agreement between SEMG and FAMG.

The Spanish Society of General and Family Physicians (SEMG) follow expanding its ties with the medical societies of the Ibero-American countriesto with the aim of enhance synergies in the environment of the Family medicine and maintain a strategic institutional collaboration that benefits the largest number of Spanish-speaking physicians.

The Secretary of International Affairs of the Argentine Federation of General Medicine (FAMG), Dario Montenegro, signed a collaboration agreement last week with the Spanish Society of General and Family Physicians (SEMG) taking advantage of its presence in Spain. The signature was produced during a meeting held in Oviedo with the Secretary of Information of the SEMG, Martha Martinezto which they connected virtually, on behalf of the SEMG, the president Antonio Fernandez-Pro and the vice president Pilar Rodriguez; as well as the current president of the FAMG, Victor Orellana.

With this recent agreement, both entities will work to contribute to academic growth and promote, develop and cooperate in all areas in accordance with their respective corporate purposes. For example, they undertake to share and exchange academic meetings, whether virtual or face-to-face, that contribute to the improvement and intensification of continuous health trainingboth from the FAMG and from the SEMG.

The exchange and dissemination of digital or written publications, generated and produced in the context of both organizations, the collaboration and alliance to carry out joint collective and medical works and the joint and reciprocal organization of networking events, are other objectives that have been fixed in the recent agreement.

Similarly, the recent union between the Argentine Federation of General Medicine and the Spanish Society of General and Family Physicians will facilitate explicit props in pronouncements of Medicine in General and, in particular, of the associations involved, as well as strategic alliances with international organizations of Family Medicine of which both associations are members.

Other points of the agreement are to advise on the appropriate formulas that could allow establishing and maintaining relationships, as well as entering into collaboration agreements with national and foreign educational, research and cultural institutions.

The SEMG once again offered the FAMG the possibility of participating in the scientific program of its next national congress, where in previous editions they have already participated and benefited from a series of scholarships so that Argentine doctors and residents can update themselves. The attendees agreed to hold regular meetings to define their participation in the SEMG congress of 2023as well as to undertake other future projects in common.

The objective of the agreements with the most important medical organizations in Ibero-America is to be able to strengthen the ties already created in the old Ibero-American Union of General and Family Medicine (Unimegyf), which in its day brought together the main Spanish-speaking medical societies, establishing alliances and synergies that empower family doctors from the different participating countries united by a common language. 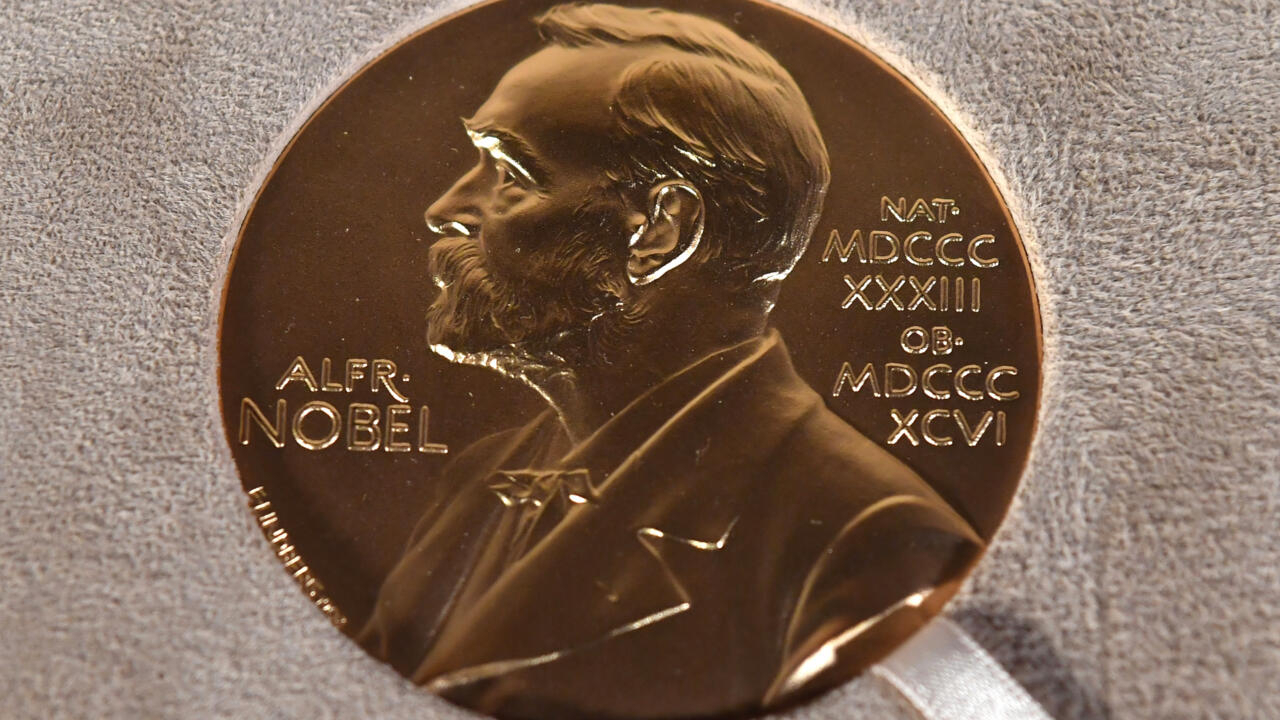 The Nobel Prize in Medicine opens the 2022 season

Pablo d’Ors: “Well-being is a temptation” 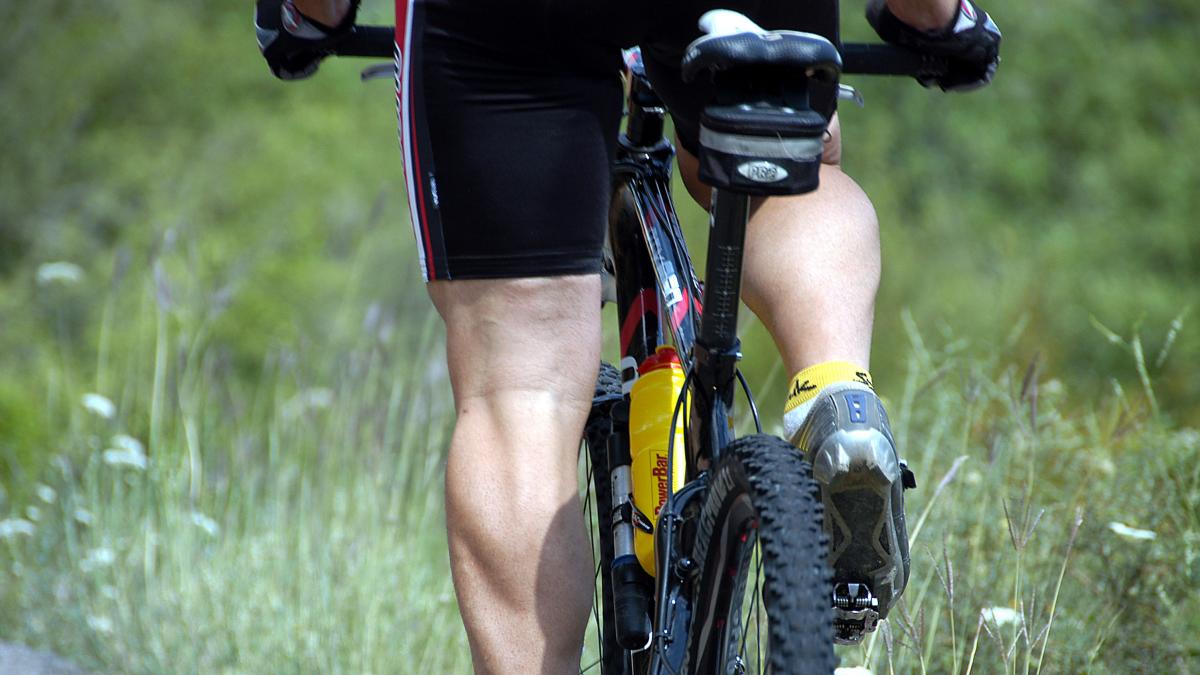 Exercising only on the weekend also reduces cardiovascular risk