A North Korean guard post is seen in this photo taken near the demilitarized zone separating the two Koreas, in Paju, South Korea, November 4, 2022. REUTERS/Kim Hong-Ji

North Korea Shooting four ballistic missiles short-range to the sea, the South Korean army said this Saturday, in a new launch that adds to the series carried out this week.

The South Korean military detected the launch “from tongrimNorth Pyongyang Province, to the West Sea between 11:32 a.m. and 11:59 a.m. today,” the Joint Chiefs of Staff (JCS) said in a statement, using another name to refer to the Yellow Sea.

The missiles flew about 130 kilometers with an altitude of 20 and a maximum speed of Mach 5 (five times the speed of sound), the JCS added.

North Korea has launched a thirty ballistic missiles this week. One of them fell into South Korean territorial waters.

United States and South Korea consider that this barrage of shots may culminate in a nuclear test from North Korea, the first since 2017.

On Friday, Washington and Seoul decided to extend joint military exercises by one day. A US B-1B strategic bomber will participate in the air maneuvers this Saturday, a South Korean Defense Ministry official told the AFP news agency.

USA Y South Korea began the first large-scale aerial exercise in almost five years on Monday, for which more than 240 planes. These movements take place in a context in which it is feared that Kim Jong Un going to carry out a nuclear test.

The South Korean authorities have mobilized some 80 fighters this Friday after detecting a large deployment of more than 180 aircraft of the North Korean Armed Forces in various parts of the country and after days of numerous launches of ballistic missiles.

The Foreign Ministry of North Korea denounced this Friday “irresponsible and reckless” acts by the United States and called on Washington to “immediately stop” the combined air drills called ‘Watchman Storm’.

In this sense, he warned the Biden Administration that it must cease these military maneuvers “if it does not want a serious situation to occur that harms its own security interests,” according to the news agency. KCNA.

The North Korean Foreign Ministry called the US actions “a serious usurpation of the security of a sovereign state and a shameless challenge to the international community’s desire for peace and stability on the Korean Peninsula and the region.”

Officials from the Miyagi Prefectural Government watch a TV news about North Korea launching ballistic missiles at the office in Sendai, Miyagi Prefecture, Japan, in this photo taken by Kyodo on November 3, 2022. Mandatory Credit Kyodo/via REUTERS

“The United States ignored the demands of North Korea and the countries of the region … instead, it responded by organizing combined aerial exercises of aggression under the pretext of deterring and facing any provocation,” he said.

In this way, the “hysteria military confrontation of the United States” has come, according to Pyongyang, to “extend the training period, originally scheduled until November 4”, as well as to “convene a meeting of the United Nations Security Council”, another action that has branded as “provocative”.

“The military exercises of the North Korean Armed Forces after the United States initiated the combined aerial drill ‘Vigilant Storm’, in collusion with its vassal forces, are a reaction and a warning of action in the face of hostile provocations”, has specified .

(With information from AFP, Europa Press and EFE)

North Korea fired two new unidentified ballistic missiles into the Sea of ​​Japan
Tension grows on the Korean peninsula: the North launched missiles into the territorial waters of the South, which responded with similar shots
North Korea violated the border agreement with Seoul and fired artillery in a zone free of hostilities 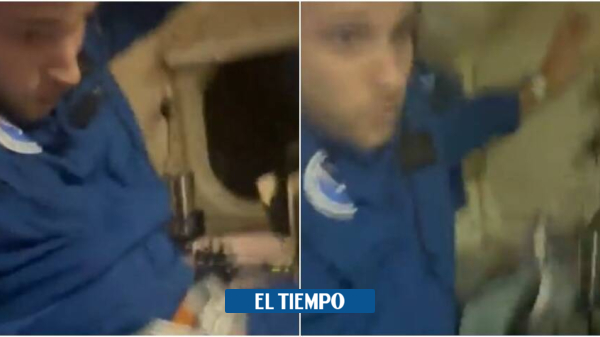 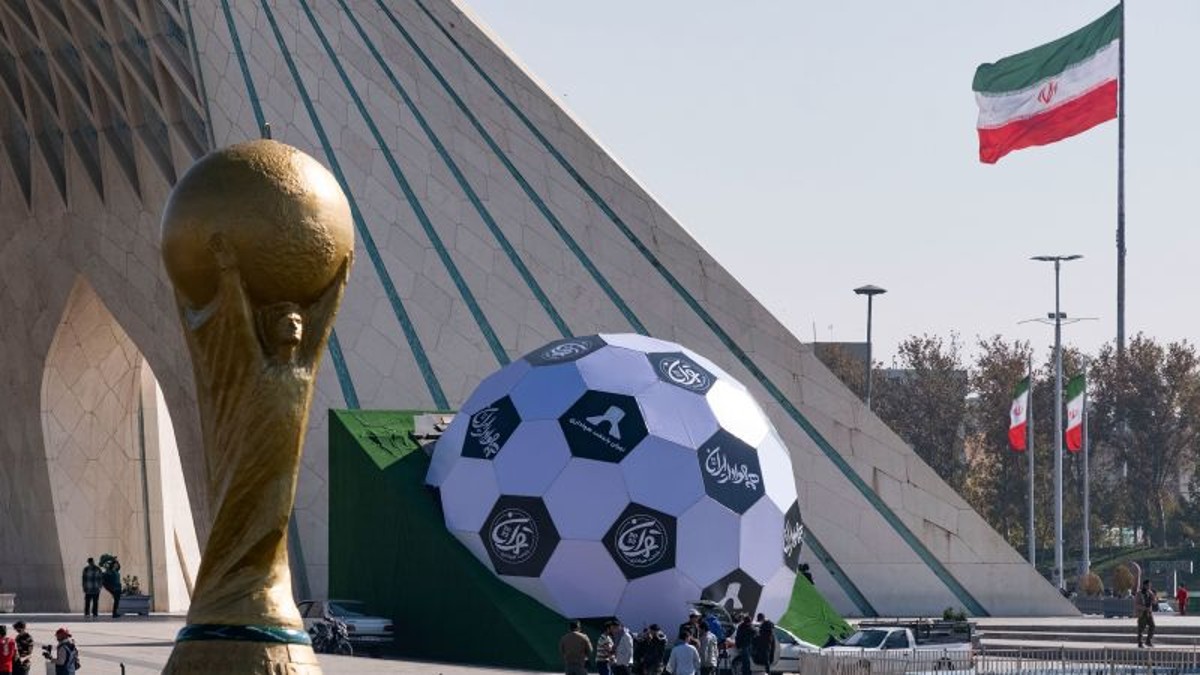 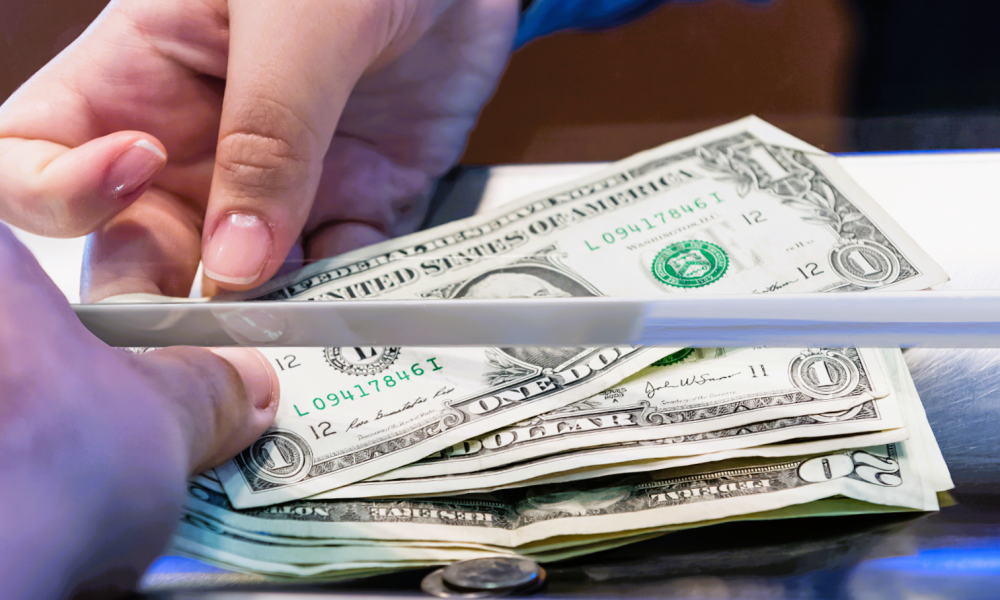 Is it possible to send remittances to Cuba from the United States through digital payments? The Treasury says yes