The Dominican Manuel Franco became the winner of the title of Mister International 2022, the most important male beauty pageant in the world, held on October 30 at the Frontier Theater in Quezon City, northeast of Manila, Philippines.

The 21-year-old International Business student and model, born in the northern province of Espaillat, broke several records, because he is the youngest and shortest winner of Mister International.

He is also the first Dominican to win a GrandSlam male beauty contest, as the contests are known, including Miss Universe, Miss World, Miss Supranational and Miss Grand International.

“My beloved land,” Franco wrote on his Instagram profile at the bottom of the video that captures the moment his compatriots greet him effusively at the Las Américas International Airport in the Dominican Republic.

“Manu”, who dreams of becoming an actor and director, described himself as a lover of sports and, above all, of baseball, which he has practiced since he was 16 years old, Listin Diario said.

Second place went to Lukanand Kshetrimayum, from India, and third place to Venezuelan Orangel Dirinot, 26, a model and host of the TV show And what’s new?from Channel I, born in Coro, Falcón.

From Miami went to Mister International, the model and informative engineer Rubert Manuel Arias, representing Cuba, which as a country does not participate in international beauty contests.

“I stayed in the top tenIt was a great experience,” said Arias, who in an interview with el Nuevo Herald before leaving for the Philippines, confessed that competing was “one of the dreams I always had when I left Cuba in 2016.”

Both Arias and the winner Franco were prepared for the contest by Anthony Santana, who leads the Miami-based Reinado Nacional de Belleza Cuba, which prepares young people to participate in male and female beauty pageants.

Manu Franco also obtained the title of Mister International Best in Formal Wear in the competition, with a suit by the Dominican designer José Jhan, Juan Luis Guerra’s stylist.

The first winner of the Mister International in 2006 was the Lebanese Wissam Hanna, today a renowned actor and presenter based in Dubai. Lebanon is the country that has contributed the most winners to this contest over the years. 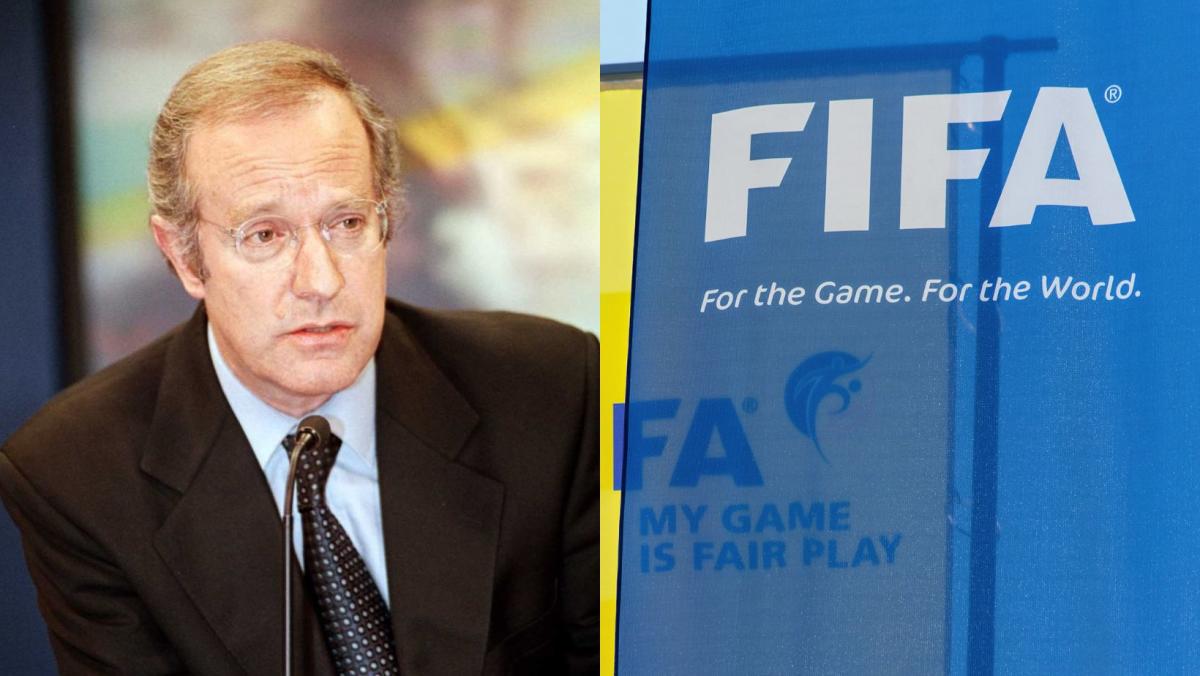 José Ramón Fernández, the journalist who was banned from a World Cup due to an investigation 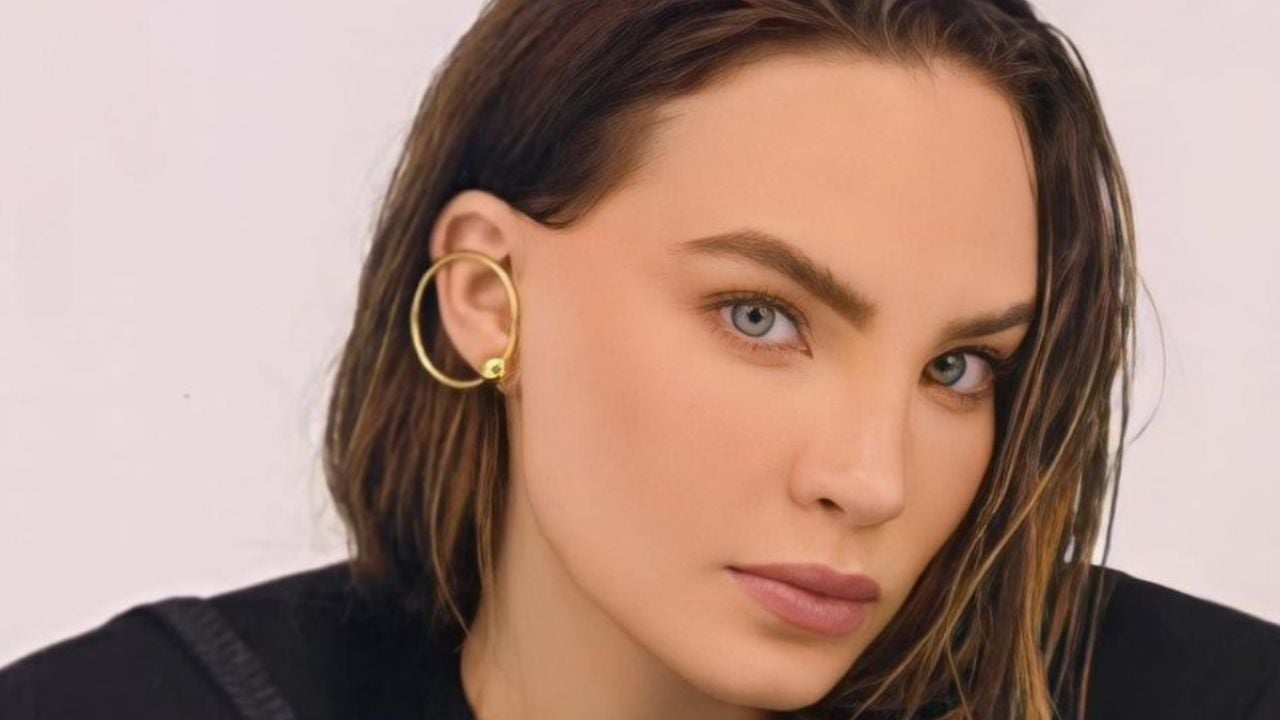