Real Sociedad and Valencia shared the points at the Reale Arena in a game that ended in a draw (1-1), and in one move the key to what happened at the end was found. In minute 15, Aritz Elustondo was expelled for rough and serious play at the request of the VAR, and the people from San Sebastian were forced to play more than an hour with one less player. By then, Real was already winning 1-0 with an own goal by Guillamon, after ten superb minutes by the royalists. But that fell apart in a debatable move. It allowed Valencia to play what they did not expect, to have the ball and dominate the game, or at least try. Samuel Lino, the player of the match, soon equalized because he was the one who also caused Aritz to be sent off. But little else did the team in attack. They lacked an idea despite playing with one more player for almost the entire game, and could not beat an epic Real, who, with many casualties and physically exhausted, endured with a lesson in effort and work that even had something poetic to score a very valuable, and it could even have been something else because the best chances, curiously enough, were for the txuri-urdin. Real added a point, but they know like three. Valencia added a point, but it has to know little, because it exposed very little playing for so long with superior numbers. The Reale Arena ended with a tie with very different readings.

The game started with the expected script. No shocks. No surprises. La Real launched for victory, to try to break their losing streak on the fast track. And Valencia, faithful to the style of their coach, Gattuso, waited well withdrew, with a high level of intensity to prevent the people from San Sebastian from reaching Mamardashvili’s domains in danger. One wanted to play, another wanted to avoid playing. Above Kluivert and Lino waited to go on the counter with speed. The problem is when you don’t have the ball, because the other team takes it away from you and monopolizes possession. It was a fight between two opposing styles, between two teams that came on similar losing streaks. A fight that soon became uneven, in the 7th minute, with an own goal by Guillamon after a good recovery by Illarramendi.

It seemed that that goal was going to increase the difference between these two very different styles, but then one of the key moments of the match occurred: Elustondo’s expulsion for a direct red card, decreed by the VAR because the referee had given him a yellow card for his entry into Samuel Linen. That play changed the scene of the game completely. La Real began to play withdrawn, perhaps too much, having to spend too many minutes with one man less and thinking about reserving strength. The score in favor helped him, but Valencia came to dominate the game completely and equalized too soon, with a goal from Lino, who was the most decisive player in the game. Valencia insisted on their dominance, with lateral balls, but without depth and without clear chances. And meanwhile, the Real suffered to contain the onslaught of Valencia and had a hard time getting out with the ball played. But when he did, Mamardashvili’s goal trembled, which had to be used in a double chance by Real and in a shot by Solorth, who took out his defense under the sticks. Interestingly, the team that came closest to scoring was Real, despite reaching the break with one less player.

Imanol moved the bench after the break looking to become stronger in defense and have more freshness in attacking positions. With Gorosabel and Zubeldia on the right, he managed to deactivate Valencia’s superiority with Gayá and Lino, the kid Magunazelaia gave depth to the royalist attack on the right, and Pacheco helped to give consistency to a royalist defense that was naturally going to have a lot of work. All this helped Valencia to have the ball, but they lacked the last pass and looked into the realistic area with more danger. And he equalized the forces in the clash, despite having one less player. And it is that despite the fact that Valencia had one more player, it was Real who had the clearest chance of the entire second half, with a good move by Magunazelaia down the left that Sorloth finished off the crossbar. And from then to the end, it was a survival exercise for a Real team that finished the game exhausted, but was able to compete with spectacular solvency. And an impotent Valencia, who had the ball, but didn’t really know what to do with it. In the end, distribution of points that is worth the same, but leaves a different taste in each team’s mouth. Very different.. 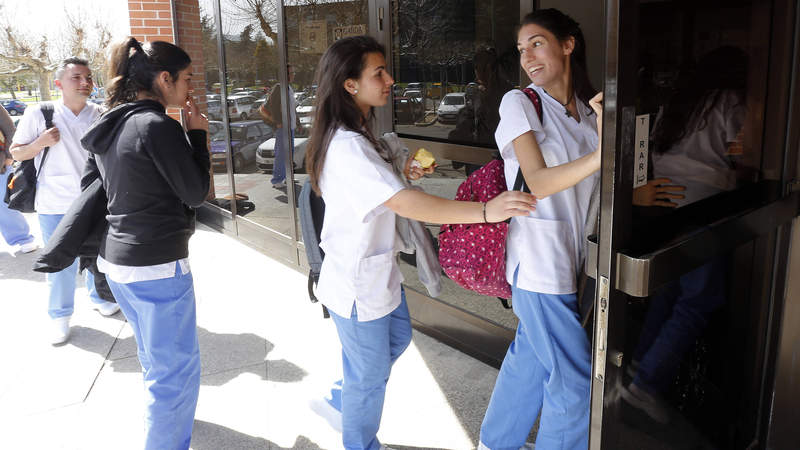 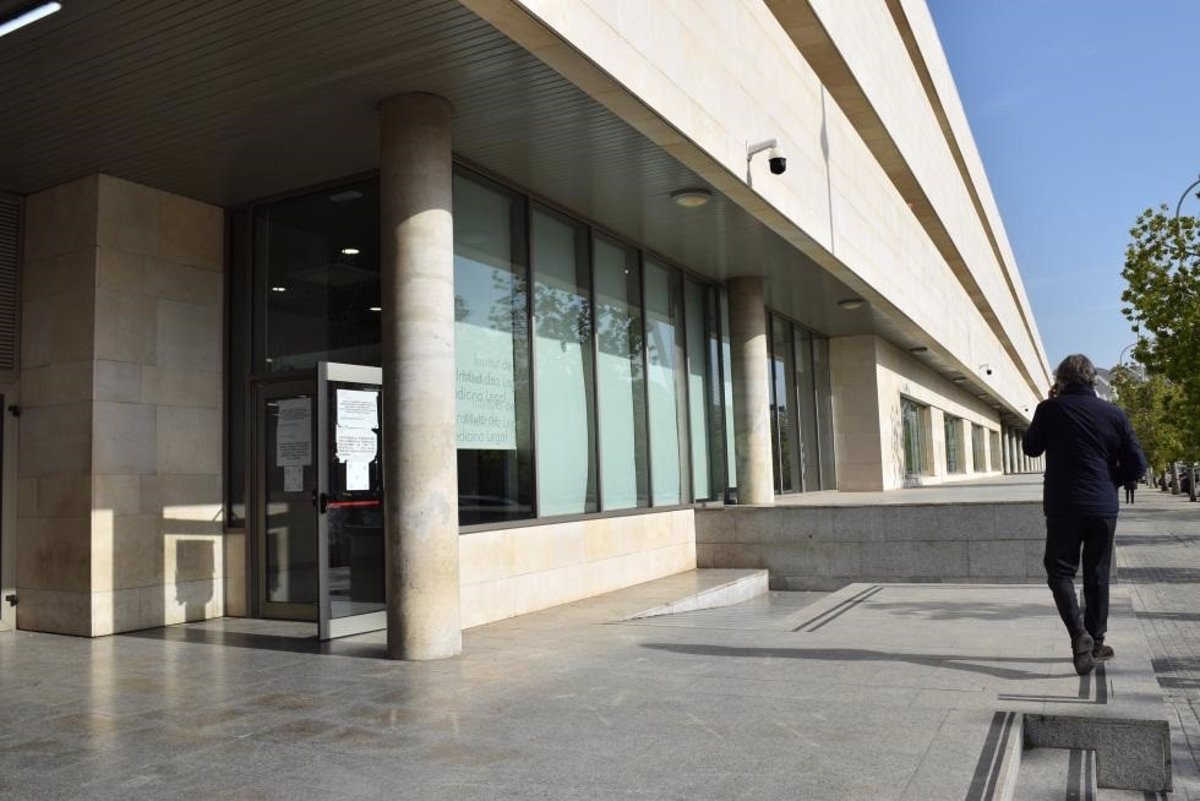 Medical insurance, a need beyond health