No one wanted to miss the appointment at the Camp Nou. A total of 92 thousand 605 spectators attended the farewell of Gerard Piqué, the great protagonist of the night and who caused the best entry into the Barça stadium since December 18, 2019, when 93 thousand 426 fans attended a Clásico against the Real Madrid.

Piqué played that game, which ended in a goalless draw, and he enjoyed this against Almería, a rival with enthusiasm but as lacking in forcefulness as in the quality that makes the difference. It is not surprising that they have been the worst team away from home in this first third of the championship and that they sustain their chances of salvation thanks to their good performance at home.

As a local, the veteran central defender enjoyed an idyllic farewell, who could not, however, round off the night with a goal that he sought and not infrequently, more in the first half than in the second. He called for the Camp Nou to take Kaiky’s penalty, validated by the VAR, and Lewandowski ended up failing before he went up whenever he had the opportunity to finish off any corner shot.

He did it twice, both outside, but always with the tenacity and coldness that accompanied him in his career. If Bakero, 26 years ago, in November 1996, said goodbye with a goal and a huge ovation in a match against Valladolid, this time the ovation was no less. Neither when his name was announced over the loudspeaker in the starting line-up nor when Xavi replaced him with Christensen in the final part of the game.

By then Barça was already winning 2-0, with a great goal from the unpredictable Dembélé and another from Frenkie de Jong. Almería warned once in the first half and nothing more, saved his chance by Ter Stegen.

Barcelona won 2-0 in a comfortable game and, logically, they should have done it for more goals. Agile in the collective game, failed in the auction but absolute dominator, the Barça team went to bed as the leader and offered Gerard Piqué a farewell to his height. 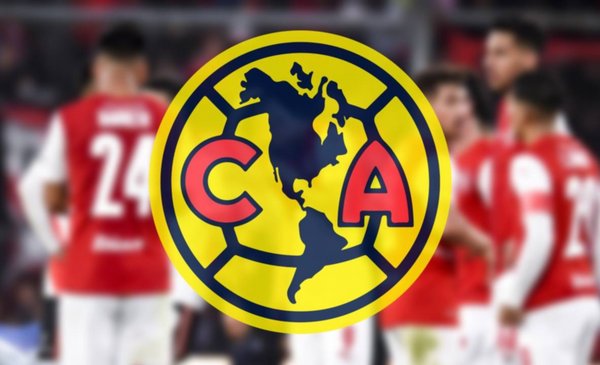 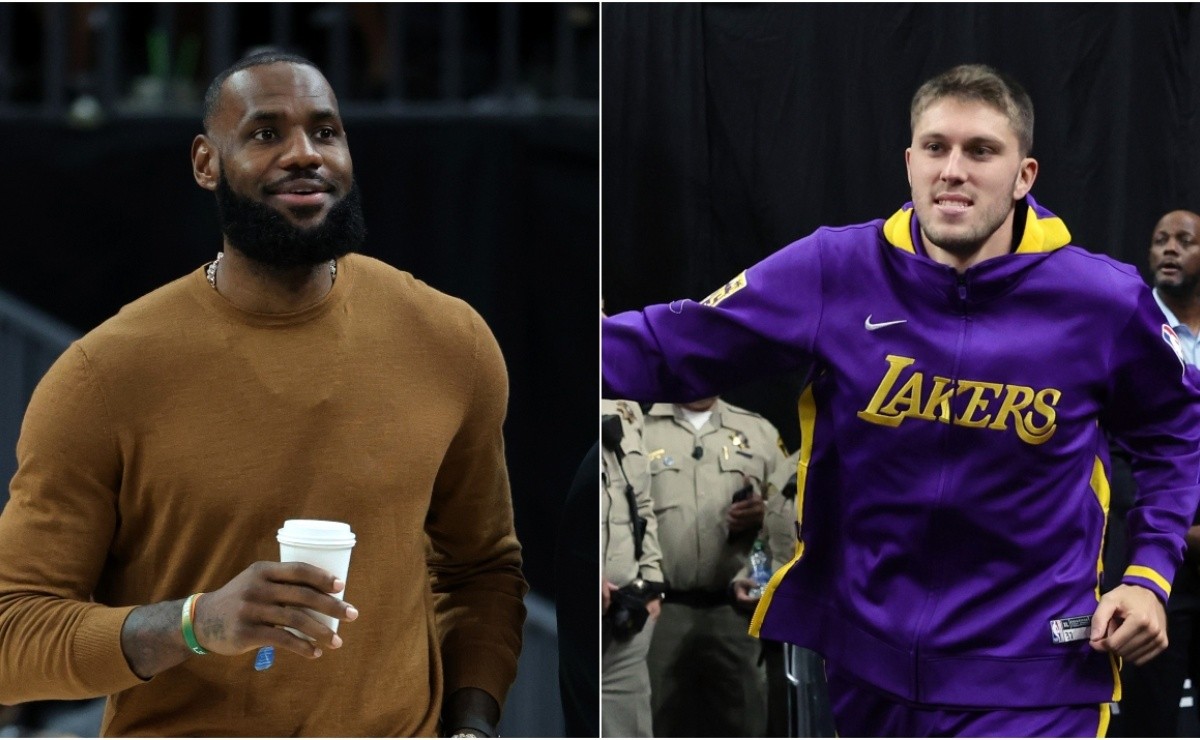 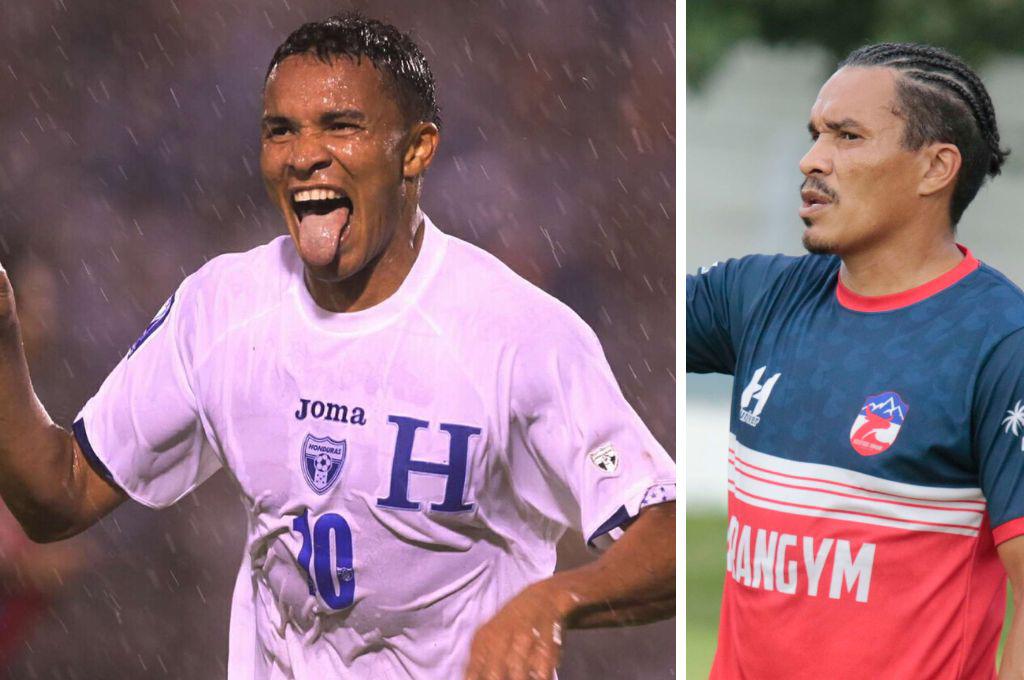 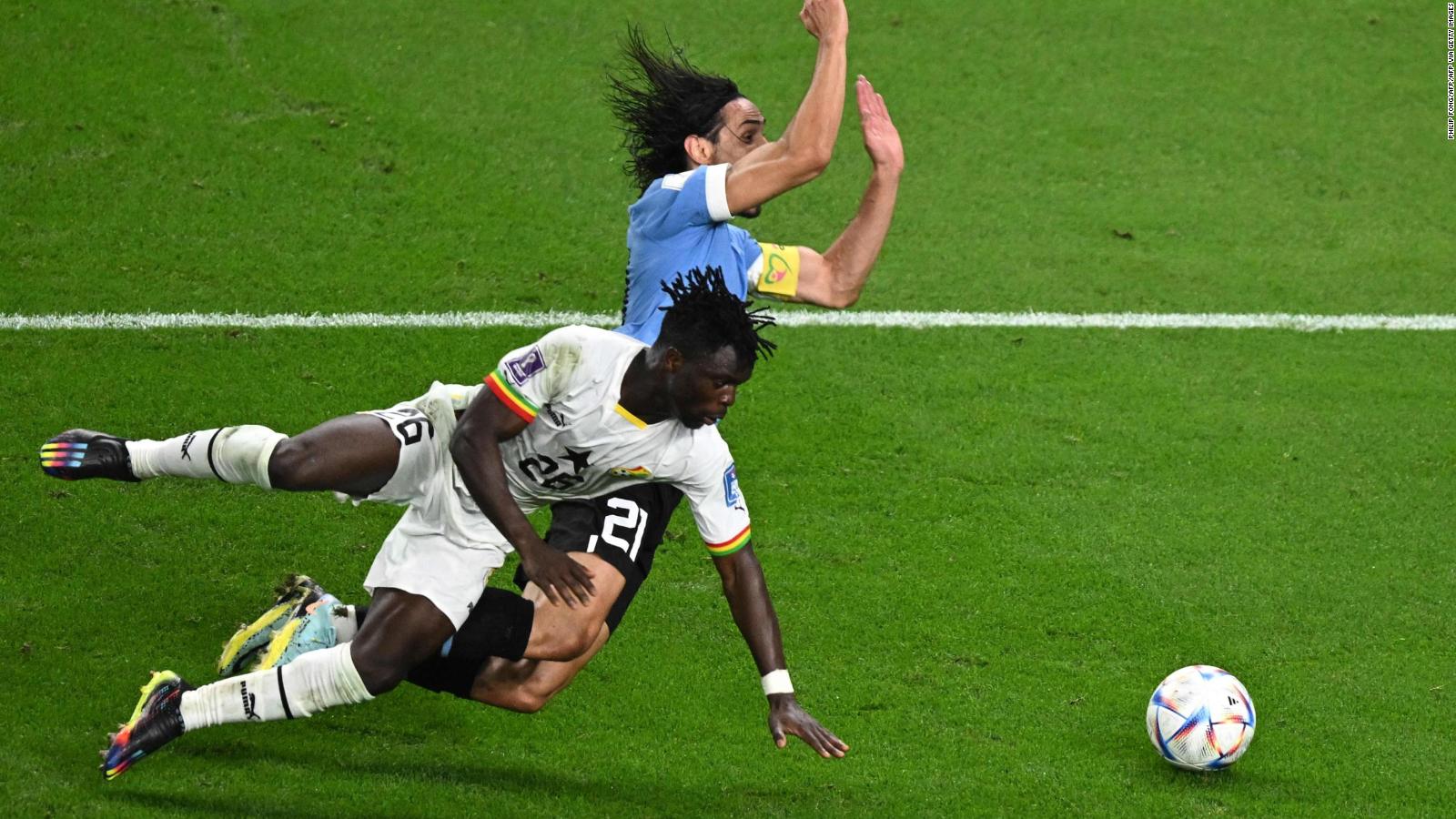