All the injuries that occur in the next two weeks, however minimal they may be, will mean the immediate withdrawal of players who are going to attend the World Cup in Qatar. The last one has been Leo Messi. The Argentine is out for Lorient-PSG this Sunday after suffering an inflammation of the Achilles tendon. In the medical part of the Parisians, the club specified that it is a precautionary measure and that it will return to training next week.

Messi does not want to take any risk and his presence in the World Cup is a priority. The two remaining games for PSG, against Lorient and against Auxerre, the latter at the Parc des Princes, are not of extreme importance for Galtier’s men, who have a comfortable lead in Ligue 1. It is the third game they have missed this season, after being injured at the beginning of October and not having played against Stade Reims and Benfica in the Champions League .

Rosario’s loss contrasts with Neymar’s return. The Brazilian was not in the victory against Juventus in Turin due to the accumulation of cards and this Sunday he will start against Lorient. Of the rest of PSG’s medical report, the injury to Fabián Ruiz stands out, who suffered some discomfort in his left abductor and will return next weekend with the rest of his teammates. Kimpembe, also injured in the Achilles tendon, will return to group training next week.

While Funes Mori insults Mexico, this is how La Volpe del Tri speaks in Argentina 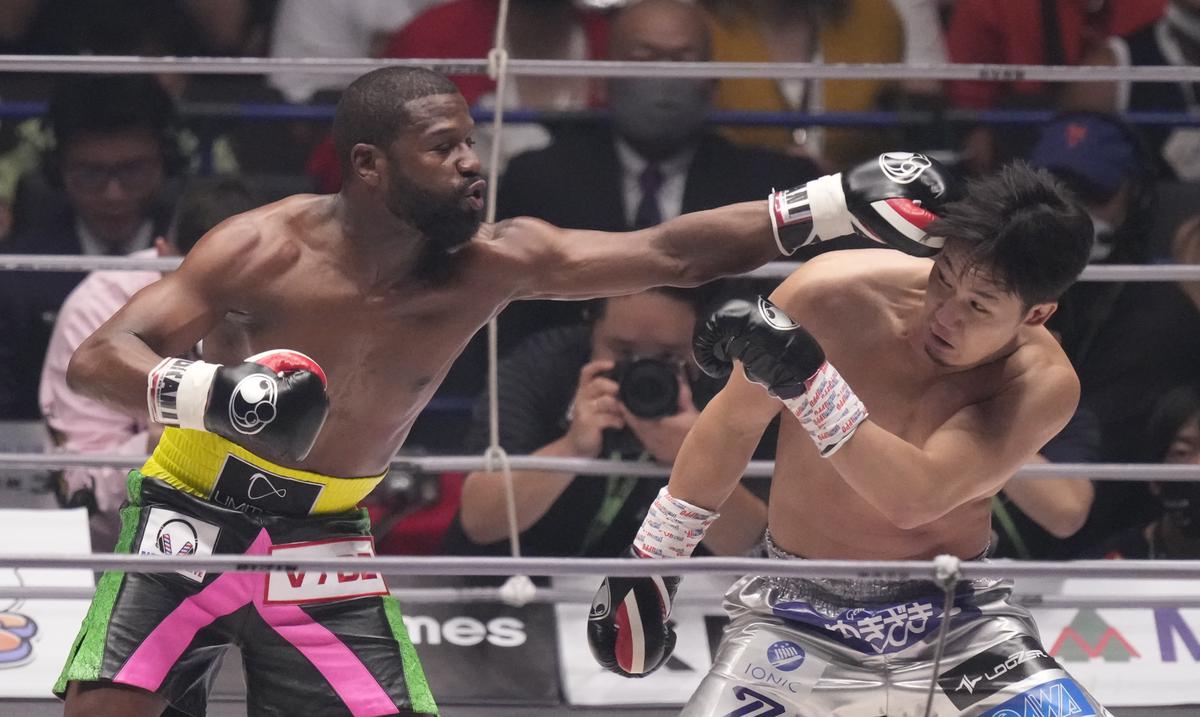 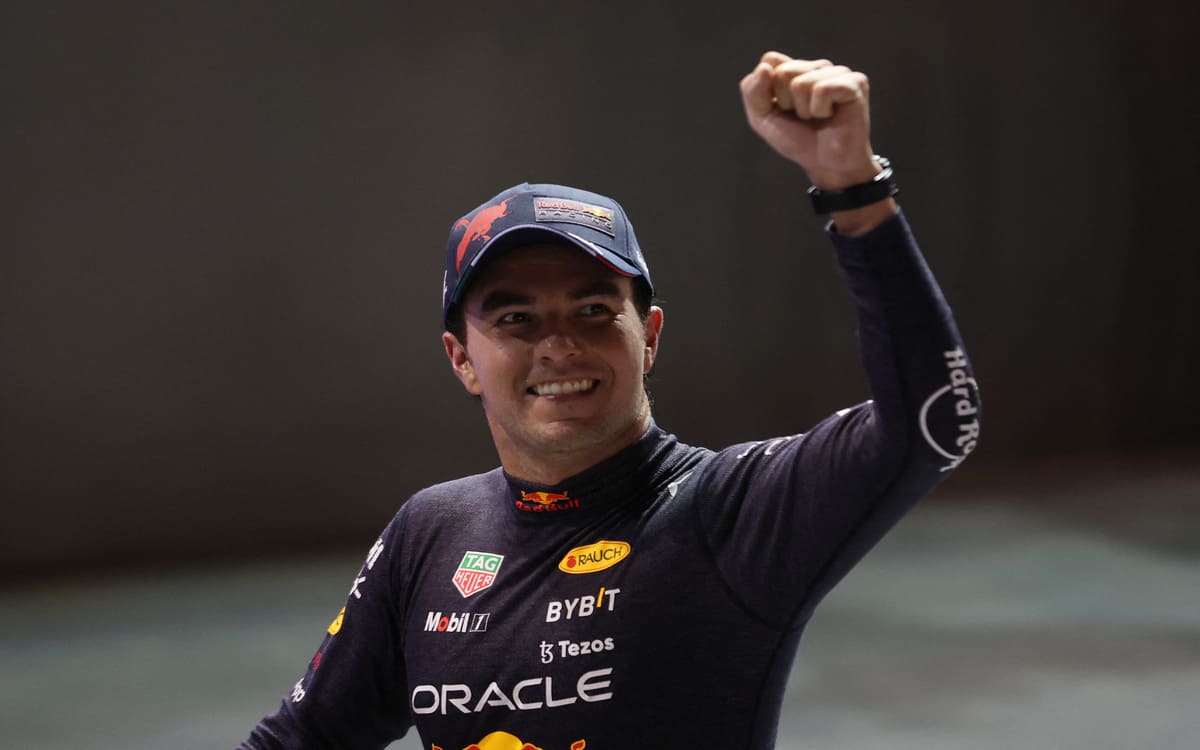 Checo Pérez after finishing first in the Singapore GPHalftime