The UCA offers this course a total of 78 degrees for about 5000 students.

The ten public universities of Andalusia offer for this academic year 2022/2023 an academic offer made up of 1,469 bachelor’s and master’s degrees, adding both teaching modalities to 72,985 places. These are the data offered by the Ministry of University, Innovation and Research of the Junta de Andalucía.

In the case of degrees, the degrees add up to a total of 595 and have 50,829 places assigned. The academic training in which students are specialized is quite heterogeneous in terms of subject breadth and scope of knowledge, with a growing catalog in recent years. In this range of possibilities, we can also see the proliferation of the so-called double degrees, which combine similar or complementary disciplines to provide a more complete and transversal training.

The teachings imparted by nine of the ten Andalusian public academic institutions, since the International University of Andalusia (UNIA) does not have degrees, are distributed among the five major branches of knowledge: Arts and Humanities, Sciences, Health Sciences, Social Sciences and Legal, and Engineering and Architecture.

Taking into account the allocation of places in this new course that has just started, the titles most in demand by Andalusian students in first preference have been Medicine, Nursing and Psychology, followed by the degrees of Veterinary Medicine, Primary Education, Sciences of Physical Activity and Sport , Law and Dentistry. In the case of Medicine, a total of 9,625 people have chosen it as the first option throughout Andalusia, compared to a demand last school year of 8,515 applications. In Nursing, its high acceptance has resulted in 7,399 requests compared to 7,308 last year, and in Psychology, applications have reached 4,733, while last year they were 4,617.

In general, access to undergraduate studies requires passing the Baccalaureate Evaluation Test for University Access (PEvAU) and the allocation of a place is made by each academic institution by virtue of the grade (note court) and according to the preferences indicated by the students in the applications. For admission purposes, all the universities are constituted in a single space, called the Single Andalusian District, so that, in the pre-registration process, the student can choose degrees and centers from any of them under equal conditions.

Currently, Andalusian public universities are in the last phase of awarding free places for undergraduates for newly admitted students and the forecast is that the process will end in mid-October.

The classification of the degrees establishes that the University of Almería (UAL) has started the course with 37 degrees, they can accommodate 3,053 students; that of Cádiz (UCA) registers 78 degrees for 4,855 students, that of Córdoba (UCO) includes 55 degrees for 3,987 students and the offer of Granada (UGR) amounts to 100 degrees with capacity for 10,918 places. For its part, the University of Huelva (UHU) has 39 courses of this type for 2,834 people, the University of Jaén (UJA) has 50 degrees with 2,930 places and the University of Málaga (UMA) has an offer of 76 degrees for 7,405 students. In the case of the Pablo de Olavide (Seville) the figures are specified in 47 degrees and 2,613 places and that of the Hispalense adds 113 degrees and 12,234 students.

For this academic year 2022/2023, the set of teachings reflects the four new undergraduate degrees that are taught for the first time as of September, after the Governing Council approved the new public offer last July. Among these new degree implementations, the degree in Medicine at the universities of Almería and Jaén stands out. To these are added the Biotechnology degree from the University of Córdoba and the Physical Activity and Sports Sciences degree, which is studied at the University of Malaga.

This postgraduate academic offer includes the ten new master’s degrees approved by the Junta de Andalucía last July. In response to the new implantations by universities, the Master’s Degree in Educational Psychology is beginning to be taught at the UAL, a degree that is also beginning at the UCA, the UHU and the UMA, since it is interuniversity. The UCA, US and UNIA also offer the interuniversity master’s degree in Logistics and Operations Management. The UCO launches the degree in Chemical Tools for the Agro-Food and Environmental Company.

The UPO introduces as a novelty the degree in Methodology Applied to Public Policies, while the University of Seville also implements new degrees: in addition to those already mentioned, those of Electrochemistry, Science and Technology; Research and Educational Innovation in the Areas of the Curriculum; and Advertising and Content Management.

The UNIA launches in the 2022/2023 academic year the master’s degree in Compulsory Teaching, Baccalaureate, Vocational Training and Language Teaching, in addition to those shared with the UPO (Spanish-English Bilingual Teaching) and with the UCA and the US ( Logistics and Operations Management). The risks of gender bias in health care

Study: Medicine for obesity in adults, hope for adolescents 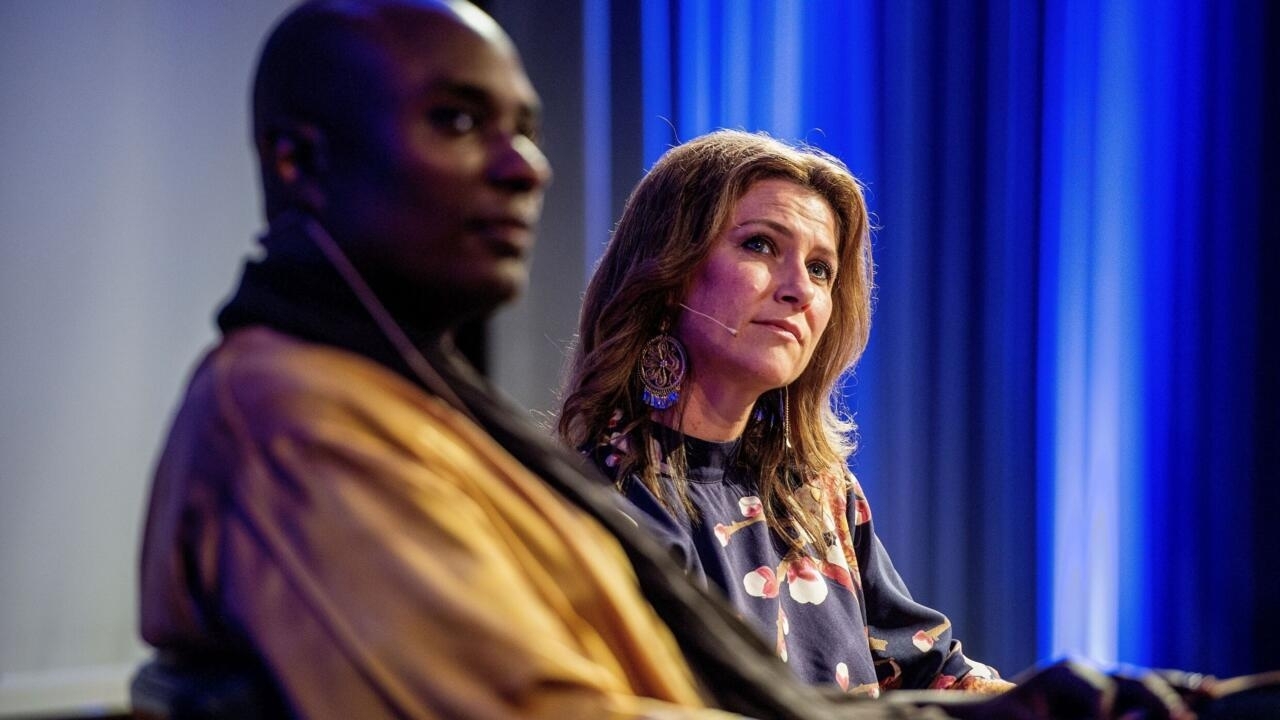