The President’s Security ChiliGabriel Boric, is on alert after the president chose another way of transporting himself.

And it is that in recent days the president has chosen the bike as his means of transportation between the Palacio de La Moneda and his home located in Barrio Yungay, in Santiago.

The president has been seen entering and leaving La Moneda next to his bicycle, his traditional suit and helmet on his head. Along the way, he took the opportunity to greet officials and journalists who work on the site daily. 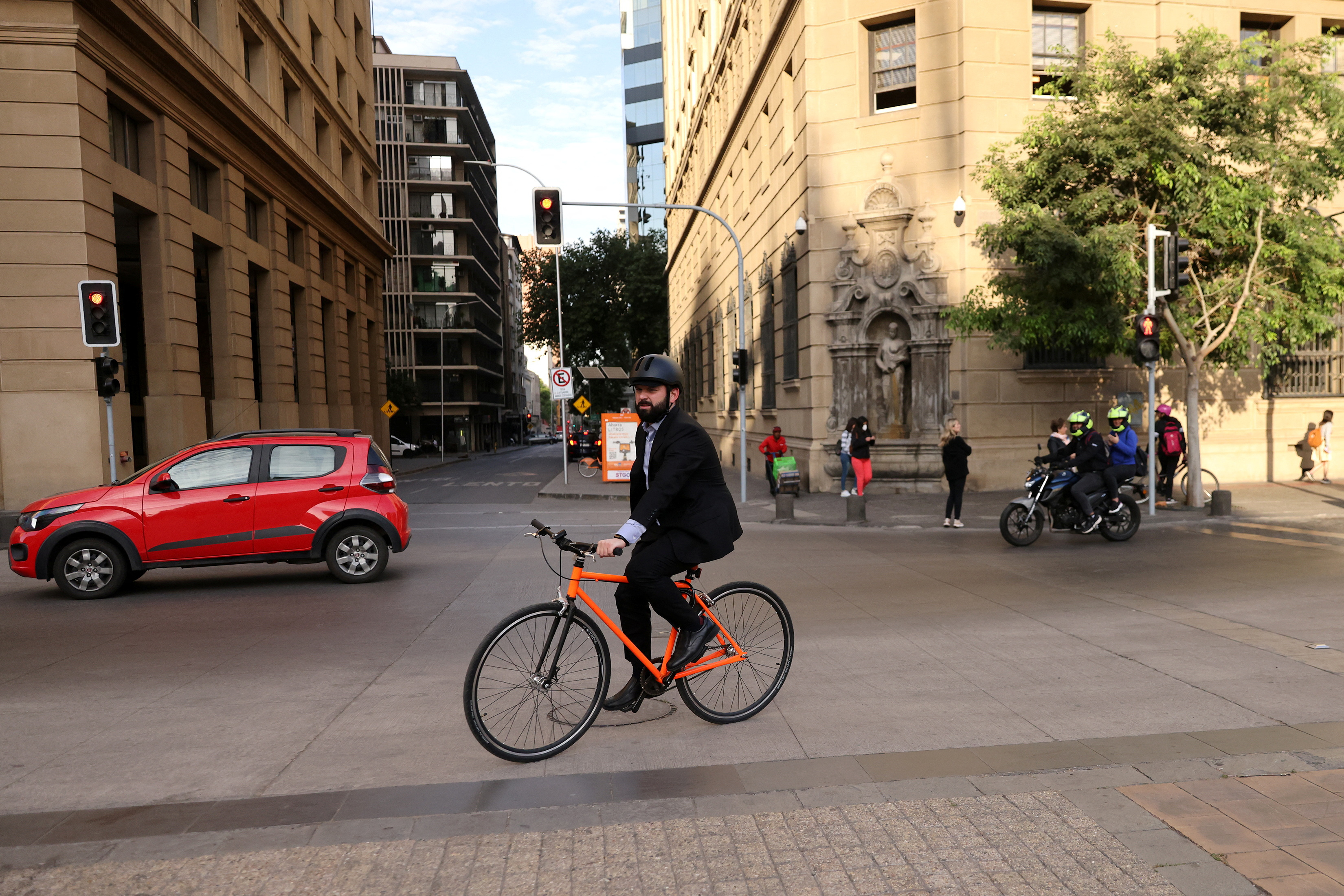 Boric, on his bicycle, on a central street in Santiago.

This has aroused the curiosity of the media since it is not common for a President of the Republic to choose this means of transport. In Chile it is customary to see, from time to time, ministers on bicycles or subways, but not the high authority.

This is why the General Director of the Carabineros police, Ricardo Yáñez, was consulted about the security system and the escort that accompanies the president in times that he has chosen the bicycle as his means of mobilization.

“They say that there is no better security for VIPs than the one that cannot be seen”, and that “the President will never be careless”, he told the program Tu Día de Channel 13.

From the Presidency and Carabineros they assured that the president “is never alone, there is always security close to him, at a prudent distance, but the President will never be without an escort. Most of the time by car. 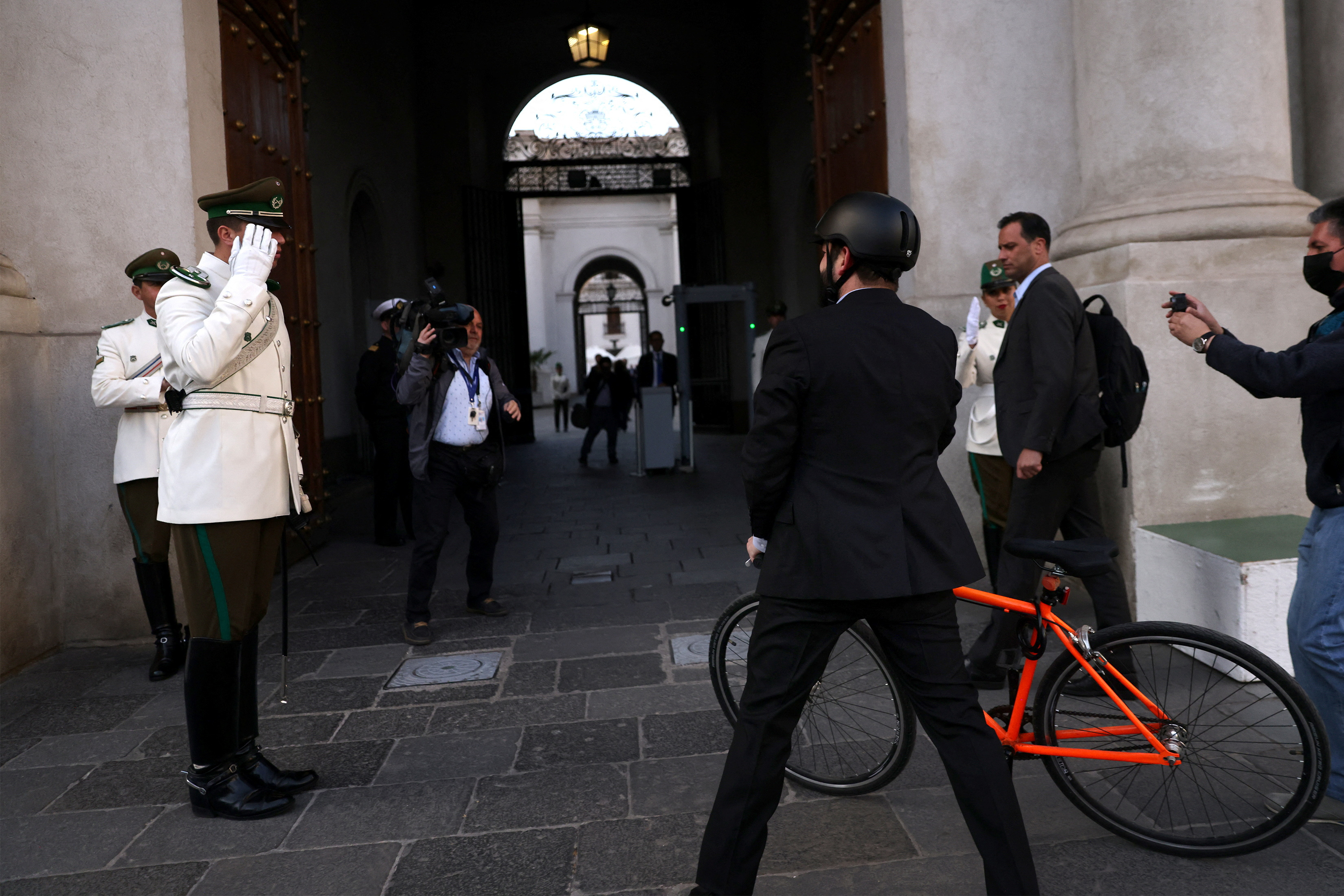 Asked about which route was chosen between La Moneda and Barrio Yungay, both institutions replied that “it is a state secret” and that “obviously for security reasons we cannot reveal the route, but it alternates precisely for the same reason. for your protection.”

Security has always been an issue around President Gabriel Boric. When he was a presidential candidate he was the only one who did not have the Protection of Important Persons (PPI) service, nor the Carabineros nor the Investigative Police.

After winning the presidential election on December 19, 2021, the security team around the elected president made its debut. They were 10 officials who had worked in the second term of Sebastián Piñera and others with Michelle Bachelet, as in the case of Carabineros Major Patricio Aguayo.

Choosing President Boric’s house also went through a series of security requirements. The home should not be close to high-rise buildings and places where people usually congregate. The sector did not have to have a lot of pedestrian and vehicular traffic and it had to be close to hospitals and suitable points for landing helicopters. 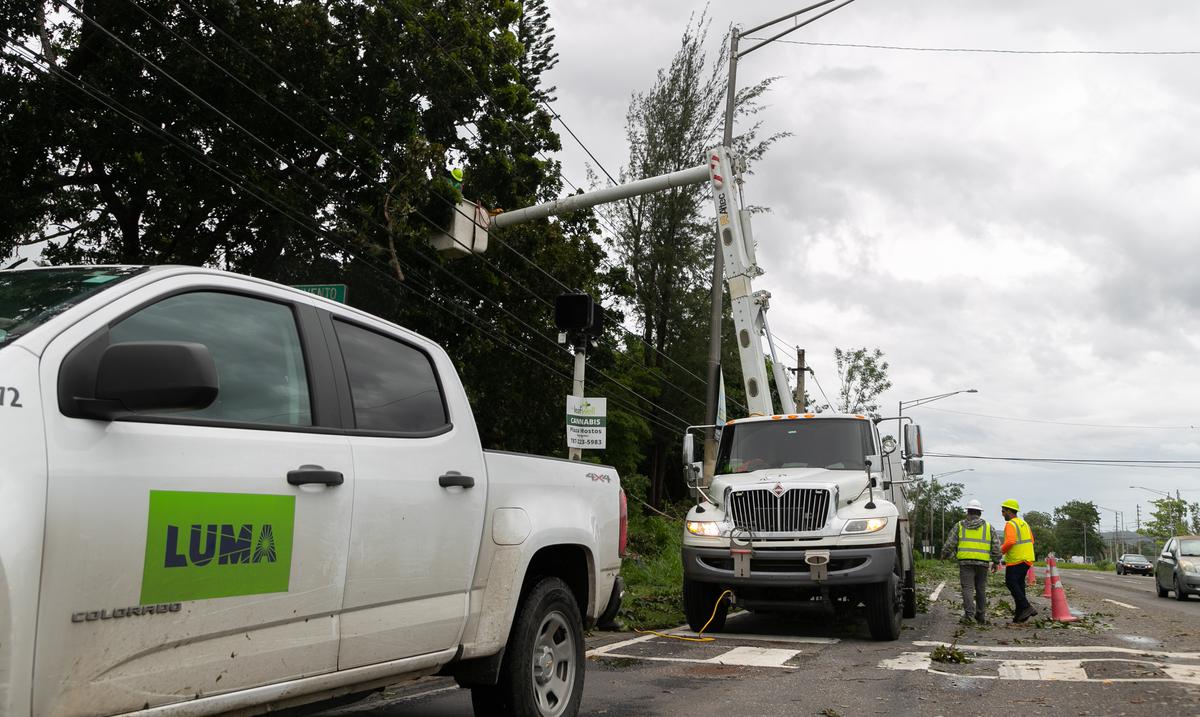 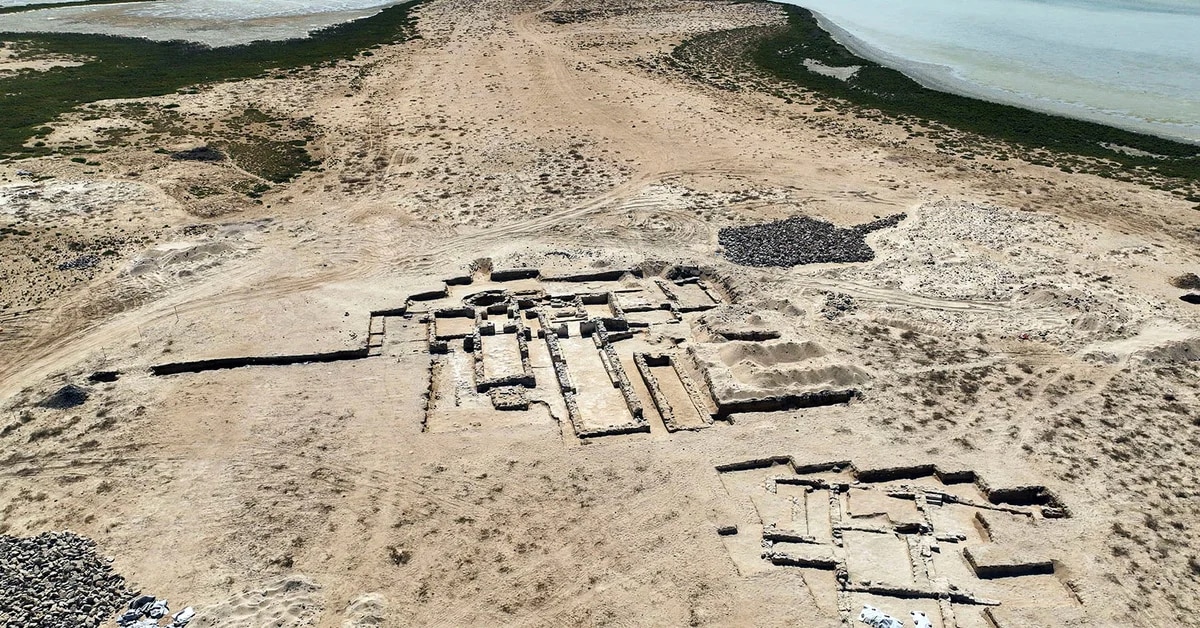 China’s threat against Taiwan grows: the regime deployed more than 60 planes and four military ships near the island 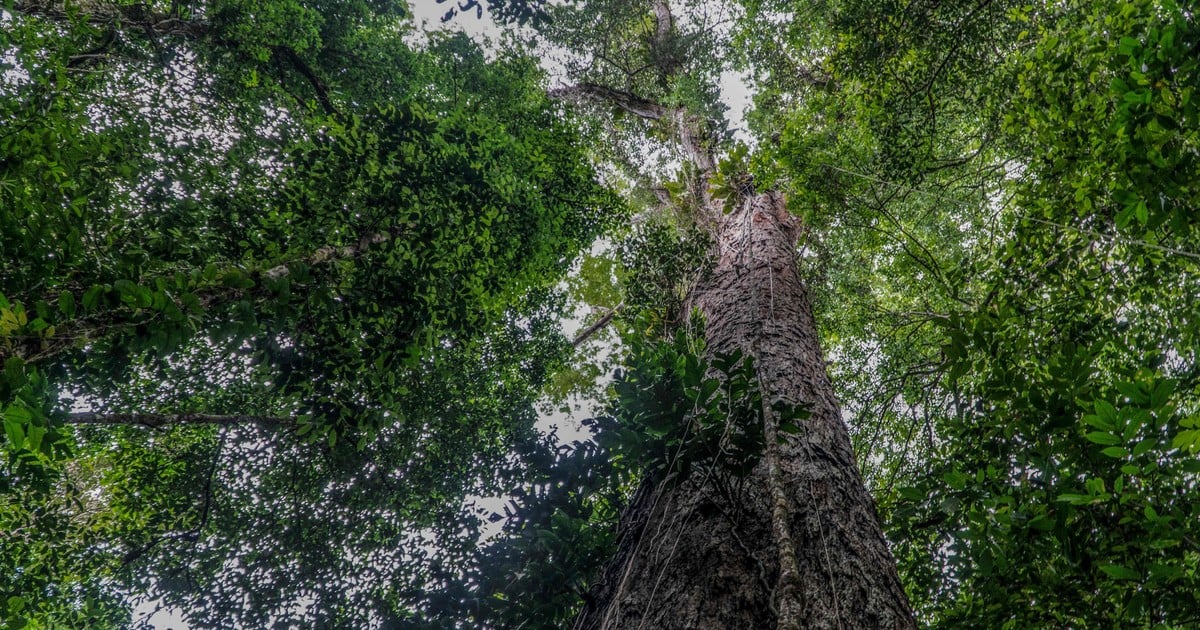 scientists reached the tallest tree in the Amazon