After unquestionably defeating Mexican star Saúl ‘Canelo’ Álvarez, Russian Dmitry Bivol once again caused a deep wound to Mexican boxing fans when he defeated Mazatlan Gilberto ‘Zurdo’ Ramírez by unanimous decision in the main event of a card held this Saturday at the Etihad Arena in Abu Dhabi, Saudi Arabia.

“I proved to myself that I can be the best guy in the world,” said Bivol, ESPN’s No. 8 pound-for-pound fighter. “… The lion is not the biggest animal in the jungle, but he is the king. ‘Lefty’ is bigger than me; it doesn’t matter.”

Bivol was the more effective fighter, landed the harder punches & landed nearly 6 jabs per round, averaging 34 thrown per round. Southpaw missed with 88% of his thrown punches. #BivolLeft #BivolRamirez pic.twitter.com/AmCoaZsrhb

With the victory, Bivol retained the World Boxing Association (WBA) world champion light heavyweight belt for the tenth time and has dispatched two of today’s great Mexican boxers in a row. Now the Eurasian has held the WBA belt for around five years.

Bivol, who fights out of St. Petersburg, Russia, controlled the action from the opening bell with his excellent jab, smooth footwork and impeccable timing.

In previous fights, Bivol was content to box from the outside, but against Alvarez, he was much more aggressive and unleashed five- and six-punch combinations. And once again, Bivol stepped forward. He applied pressure wisely and peppered Ramirez with jabs and straight rights that hit home time and time again.

Interestingly, Ramirez attempted to box Bivol, instead of firing body shots and putting pressure on the champion. The strategy just made things easier for Bivol, who used superior hand speed and footwork to evade Ramirez’s power shots and make him pay.

Now, Bivol looks forward to fighting Artur Beterbiev, who holds three light heavyweight titles, in one of the best matchups the sport has to offer. Beterbiev, ESPN’s No. 7 pound-for-pound fighter, is set to fight Anthony Yarde on Jan. 28. But if he emerges victorious, a meeting with Bivol would crown an undisputed 175-pound champion.

If Bivol can’t land Beterbiev in due time, there’s a chance of a rematch with Alvarez, who recently had surgery on his left wrist. When Bivol defeated Alvarez in May, the fight was contested at 175 pounds for Bivol’s light heavyweight title. Would Bivol consider fighting Alvarez at 168 pounds, where he remains the undisputed super middleweight champion, to pursue his dream?

“For four belts, it’s an interesting fight. Why not?” Bivol said. “But remember, I’m light heavyweight. This is my weight.”

And right now, Bivol might be unmatched in his weight. After all, Ramirez entered the fight ranked No. 3 at 175 pounds by ESPN and was not remotely competitive, although he seemed to believe otherwise.

Only Beterbiev, it seems, has any chance of changing Bivol’s title reign, now five years and 10 defenses (and counting).

Ramirez was the bigger man, even though he’s a former 168-pound champion who moved up to 175 in 2019. The 31-year-old Mexican stopped all five of his light heavyweight opponents inside the distance, but he was never really competitive in the fight. with Bivol.

For the Mexican this represented his first setback in his professional career. Ramírez presents balance of 44-1-0, 30 KO’s.

Information from Mike Coppinger was used in this report Tribute to Pujols in Milwaukee: “He is a legend” 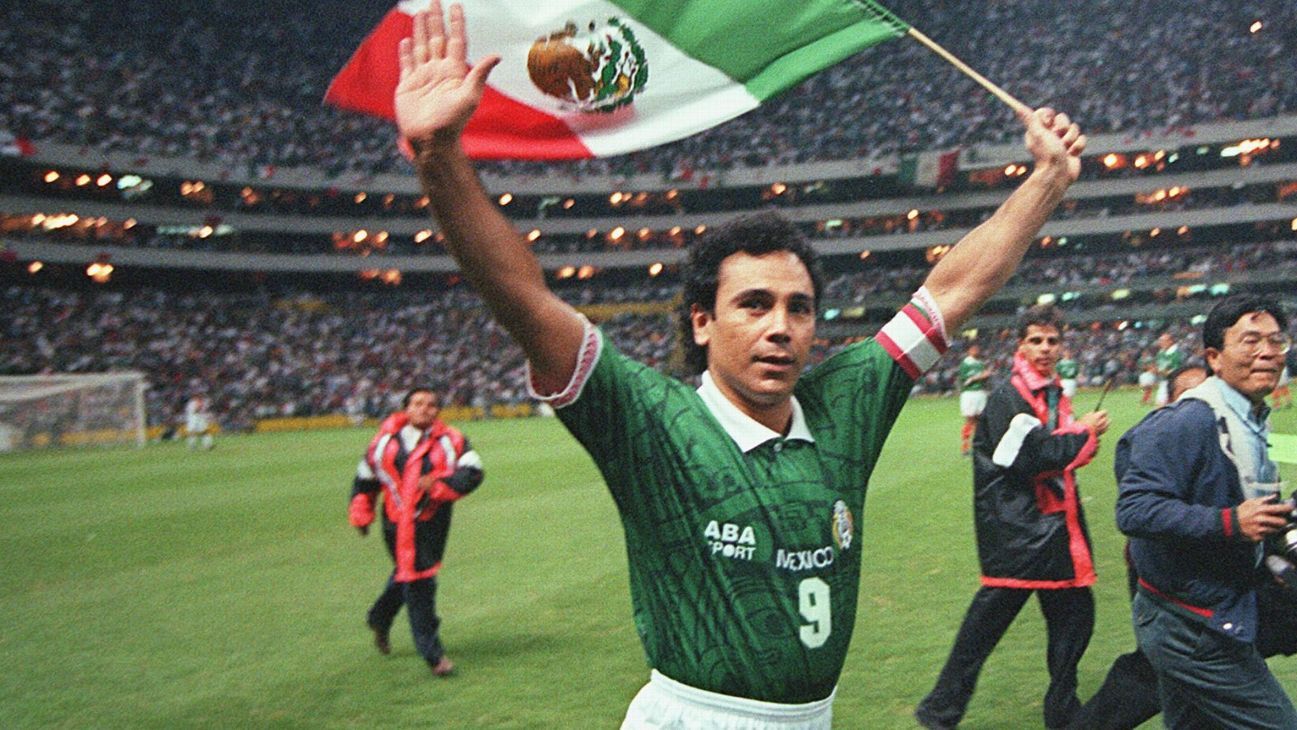 Hugo Sánchez, considered among the best 100 footballers in history 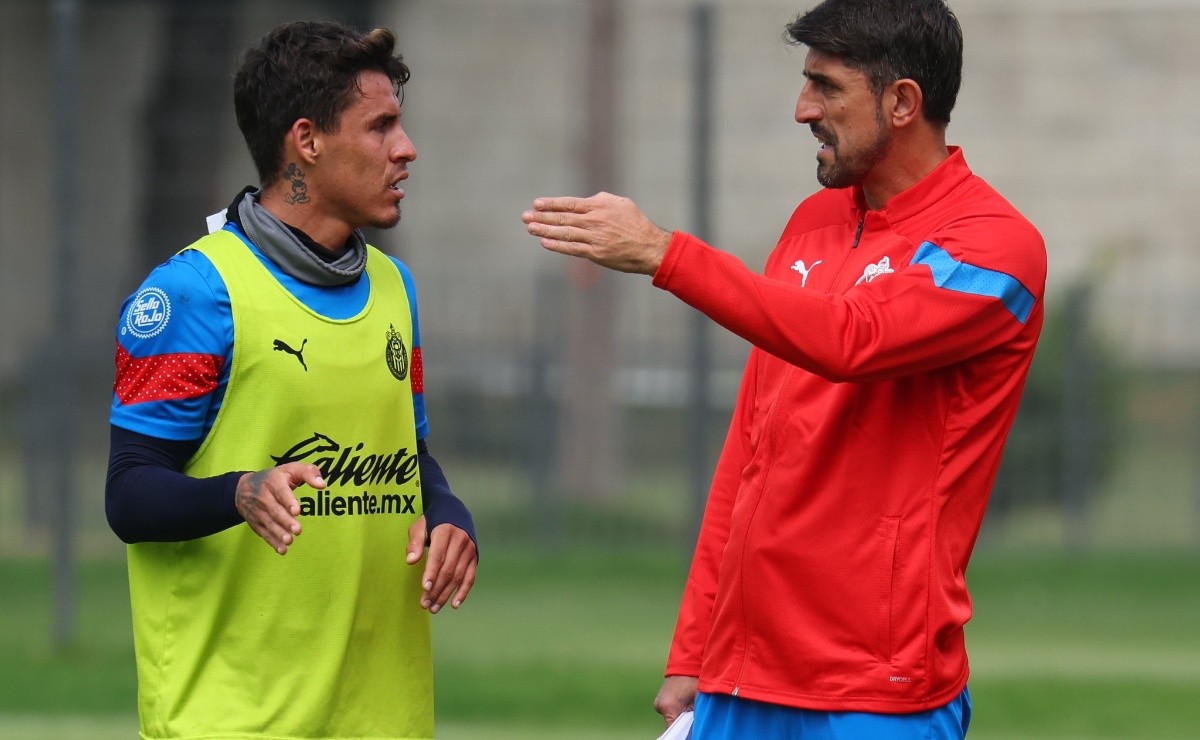 COMPLETE TEAM! The new incorporation of Chivas and who reported directly in the preseason