Utuadian Adriana Díaz conquered the title of American table tennis champion this Sunday, when she beat American Lily Zhang 4-1 in the final of the Pan American Championship being played in Santiago, Chile.

Díaz revalidated the title. It is the fourth time that he wins this championship. The other titles were in 2017, 2018 and 2021. In 2020 there was no competition due to the coronavirus pandemic and in 2019 the athlete was not active in the championship.

The result of the Puerto Rican follows the good performance she had in Asia during the month of October, when she advanced from round to second round in the World Team Championship and reached the quarterfinals of the World Table Tennis Finals event.

“I feel really amazing. I love Chile, I love the people, I love everything. It is always a pleasure for me to come here. The fans always love one, so I am super grateful and very happy to be the champion,” Adriana said in an interview that was conducted after the game in the broadcast that could be seen in Puerto Rico through channel 6.

Asked about what strategy he used to recover and dominate his rival after having given up the first set, Díaz only specified that it was more aggressive. She added that she did not want to say the details because she knows that in the future she will face that rival again. 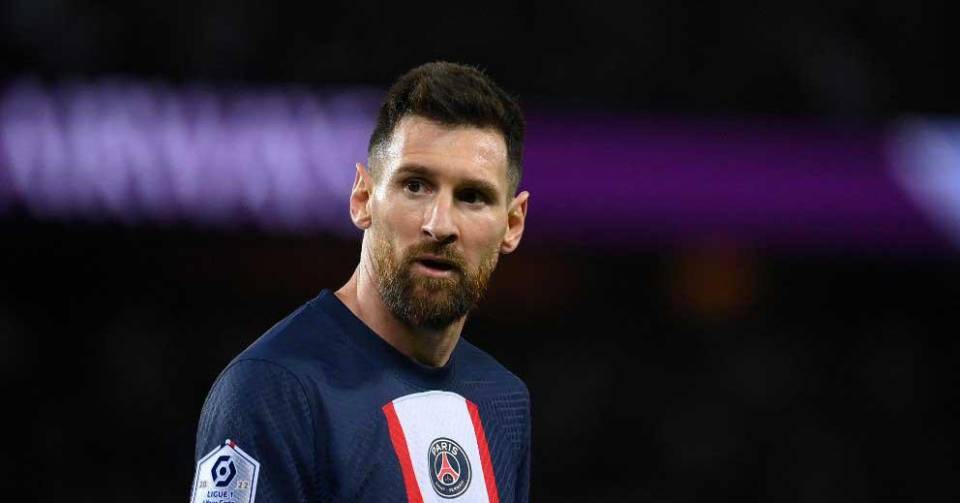 Barcelona opens the doors to Lionel Messi: “We know how to do miracles” 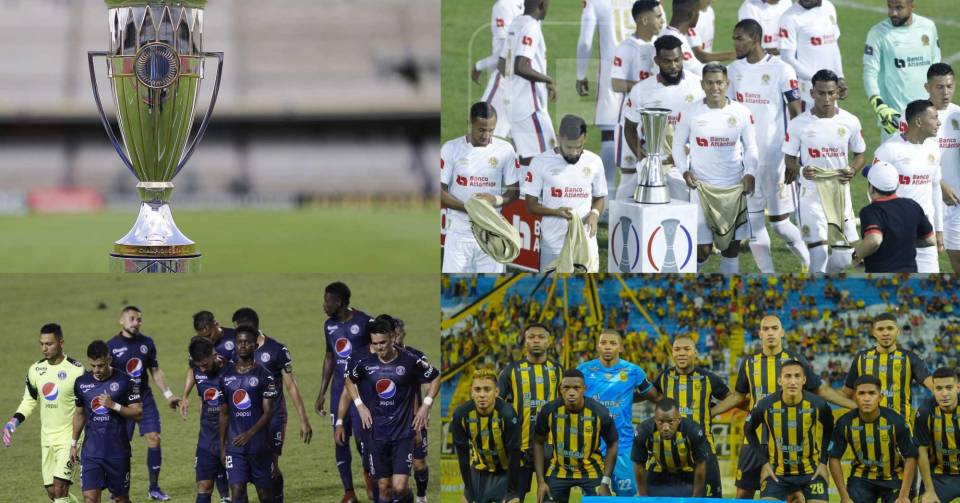 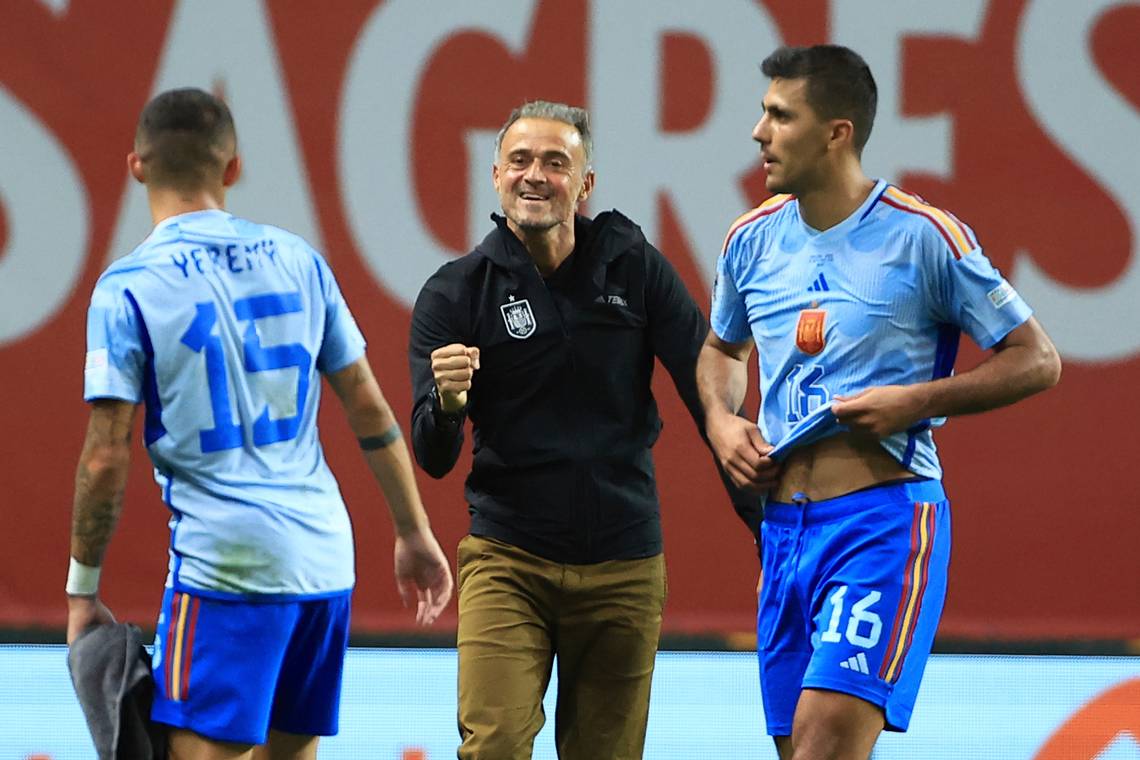 Fanatic DID 600 MILES to Pittsburgh and RECEIVED AWARD – SwingComplete