MOSCOW.- The Russian president, Vladimir Putin, said on Friday that civilians in the Ukrainian region of Kherson should be evacuated from areas “most dangerous” of conflict, the first recognition of the head of the Kremlin on the strong advance of the kyiv counteroffensive in a region that Moscow claims to have annexed. and the foretaste of what Ukraine considers could be a “brutal battle”

“Those who currently live in Kherson must be removed from the most dangerous combat zonesPutin declared during a short ceremony in Moscow’s Red Square to mark the Day of National Unity.

“The civilian population shouldn’t be bombed resulting from offensive, counter-offensive and other measures”, he added during an exchange with Russian volunteers engaged in the Kherson region, in southern Ukraine, a Ukrainian territory whose annexation Moscow has claimed since the end of September.

Putin’s comment, which came spontaneously after an activist told the Russian president about his work delivering Russian flags to Kherson, was shown on state television and reported by the state news agency RIA.

Last week, the Russian occupation forces had already indicated that 70,000 civilians had fled their homes located to the west on the right bank of the river and closer to the front line.

Putin spoke after Moscow-appointed authorities in the occupied Kherson region in the south of the country reported that Russian troops could leave the homonymous city, a claim Ukrainian officials met with some skepticism.

The Kremlin-installed regional government has already driven tens of thousands of civilians out of the city due to the threat posed by increased shelling as the Ukrainian military advances in its counteroffensive to retake Kherson, one of the four Ukrainian provinces that Putin declared part of Ukrainian Russia at a ceremony in the Kremlin in September.

Authorities removed the Russian flag from the Kherson administrative building on Thursday, a week after the eviction of the officials.

According to the spokeswoman for the kyiv army in the south, Natalia Humeniuk, the withdrawal of the flag could be a ruse and “We should not rush to celebrate.” Speaking to Ukrainian television, he noted that some Russian soldiers were posing as civilians.

On Thursday, the Russian-appointed deputy governor of Kherson, Kirill Stremousov, issued several video appeals for civilians to leave the part of the province on the western bank of the Dnieper River. He said that Russian forces would probably soon hand over the west bank of the Dnipro to the Ukraine.

In the meantime, New York Times states that, according to Ukrainian military intelligence, Russia deployed some 40,000 soldiers on the west bank of the Dnipro River to prevent the Ukrainian army from retaking Kherson.

“As Ukrainian forces advance from the north and west, they are met with fierce resistance, and Ukrainian officials said they expect the battle for the southern city to be brutal, since its loss would be a great strategic and symbolic loss for President Putin”, mentions the American newspaper.

The Kherson region, most of which Russia has controlled since shortly after launching its military campaign in Ukraine on February 24, is considered strategically crucial, as it controls both land access and much of the water supply to Crimea, which Russia annexed in 2014. It remains the only regional capital Russia has captured since February.

On the other hand, Putin today signed a decree that eliminates the prohibition of enrollment in the army for citizens who have a sentence “not served or suspended” for a crime considered “serious”. It was reported by the Interfax agency, which specified that the ban remains for those who have been convicted of child abuse and other crimes.

In his message this Friday, Putin announced that 318,000 new soldiers had joined the ranks of the armed forces of the country under the call for mass mobilization that began in September. Most were still training, but 49,000 were already in combat, he said. 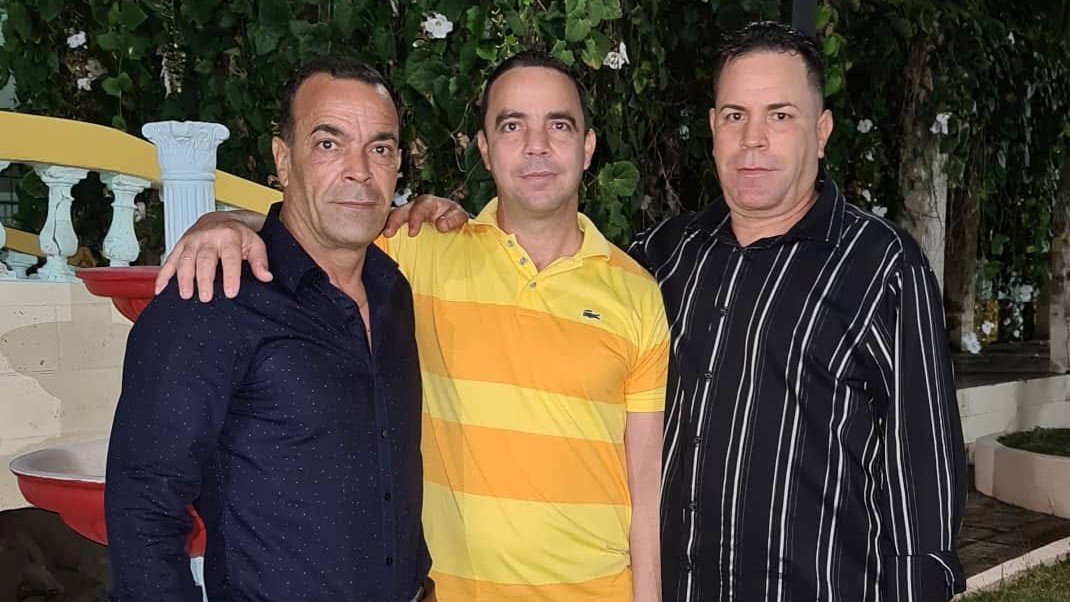 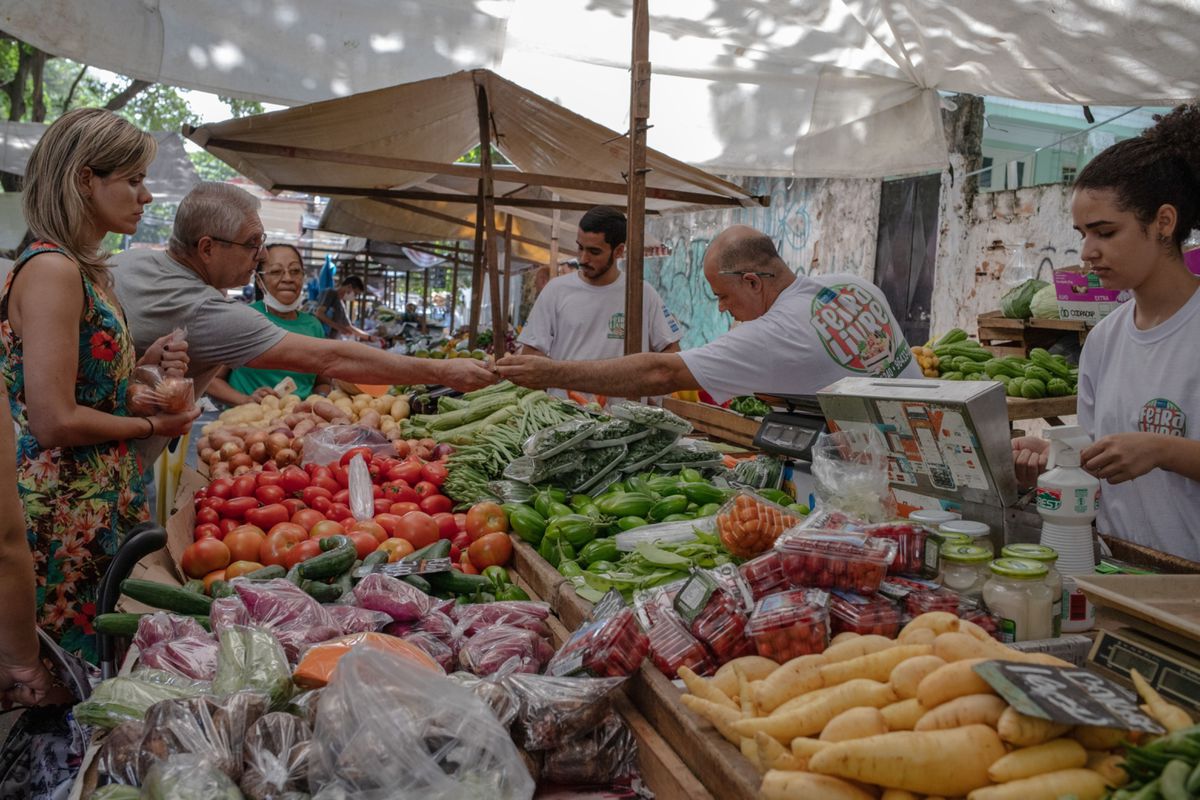 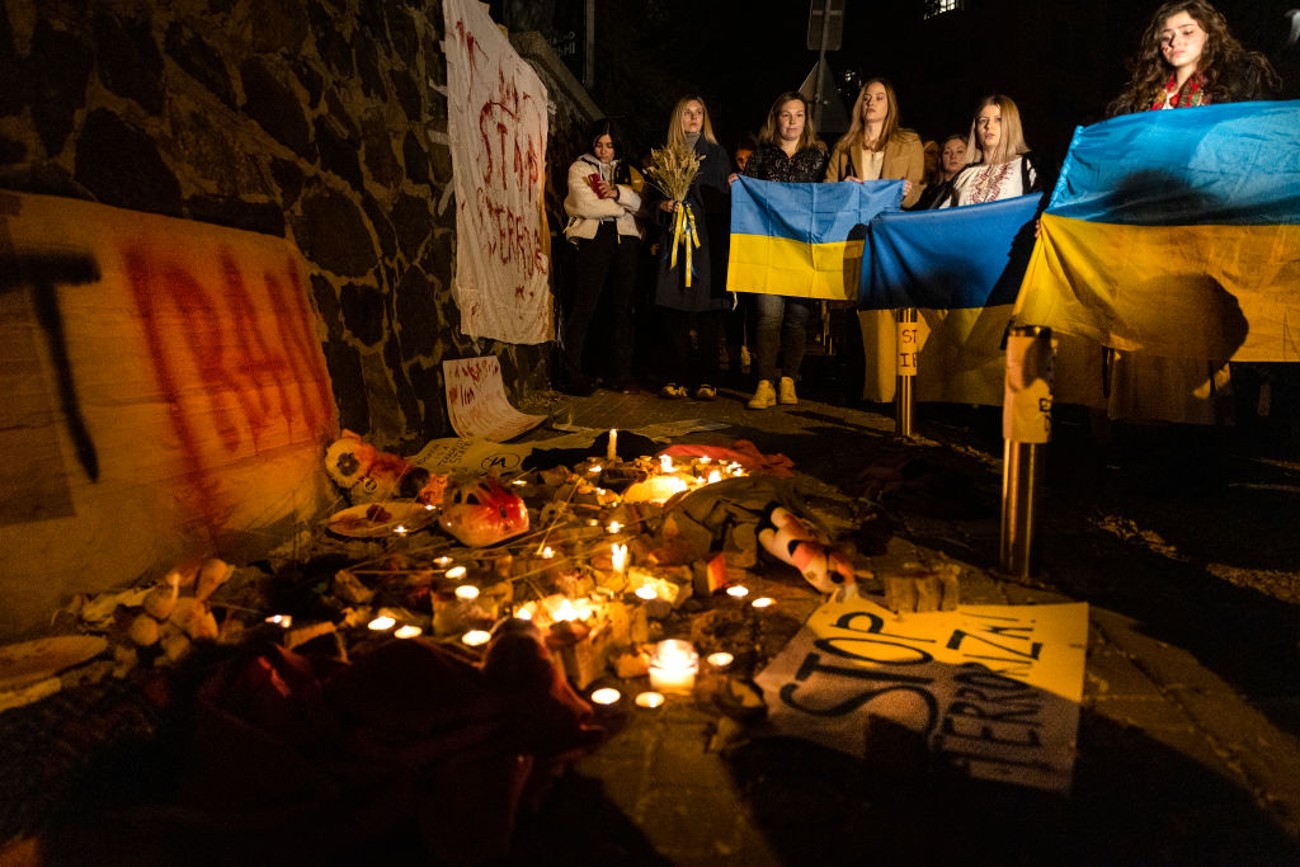 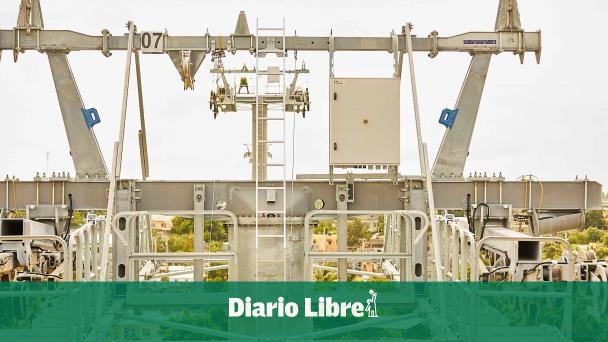