The Senate recognized the Magazine, as well as other entities that have been seeking to benefit patients and families in seeking a solution to their conditions.

On November 4, in order to continue commemorating this month, which is dedicated to raising awareness of lung cancer and gastric cancer, it was held at the Capitol of Puerto Ricoa ceremony where representatives of the Executive branch, the Legislative Assembly and the Health sector, committed to making concerted efforts to prevent and treat cancer and improve the quality of patients, survivors and caregivers.

Likewise, institutions, foundations and people who have contributed in some way to education, dissemination, prevention and proper treatment of these conditions were awarded.

Thats why he Senate awarded the Journal of Medicine and Public Health for always being aware of the medical needs of the population, as well as for the contribution of carrying a message and educating both doctors and patients and relatives of different diseases.

“The senate of the Commonwealth of Puerto Rico, recognizes the Puerto Rican Association of Gastroenterology and so with the other organizations, for their work and commitment to cancer patients as part of the awareness efforts during Gastrointestinal Cancer Awareness Month in Puerto Rico. November of each year is commemorated as Breast Cancer Awareness Month. Puerto Rico and is characterized by being an initiative to raise awareness about different types of cancer.

Its objective is not only to create awareness, but also to influence public policies.

in legislation, inform and educate those living with this disease, as well as their families. Cancer continues to be one of the leading causes of death in our country. The symptoms of cancer can be different in each person and in most cases it does not even produce symptoms until it is very advanced.

However, early diagnosis and proper treatment to treat these various cancers are essential for the care and control of the disease. Therefore, today more than ever, patients, scientific and government organizations must unite our voices to raise awareness about the symptoms related to cancer and emphasize the importance of an early diagnosis in order to access medical treatments as soon as possible.

As long as there is an exodus of doctors in the country, Puerto Rico It continues to have committed doctors dedicated to staying to investigate and treat our patients who suffer from some type of this condition.

Also on the Island we have foundations and medical associations that work hard to improve the quality of life, to educate and to carry this message of prevention and care to all people who suffer from an illness or their families.

We recognize this valuable initiative in favor of gastrointestinal cancer and lung cancer patients, and we reaffirm our commitment to continue working from the health commission of the senate legislative measures that allow us to join forces in raising awareness of these diseases.

On this day, the Senate recognized:

-To the folks at Bryston My Squib

-To the family of Keila Hernandez

-Journal of Medicine and Public Health. 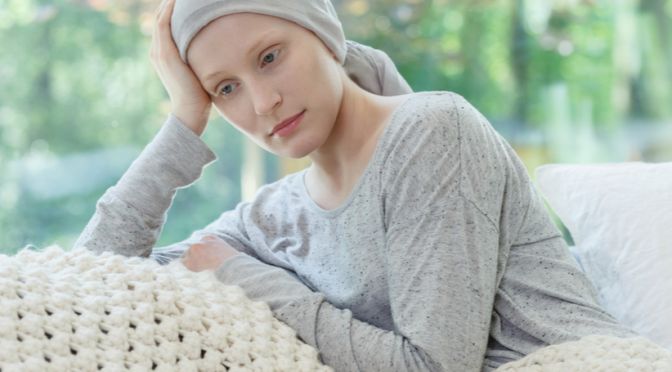 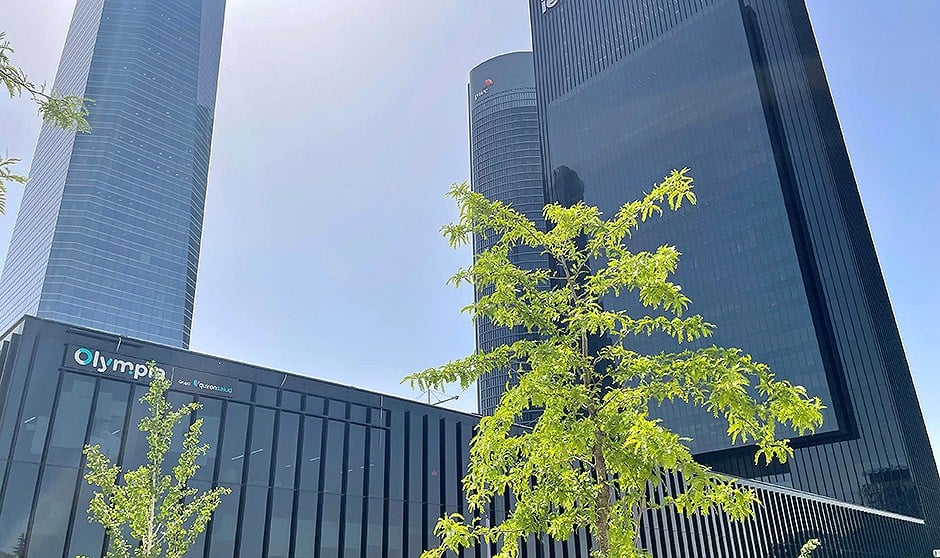 medical paradigm of wellness and health 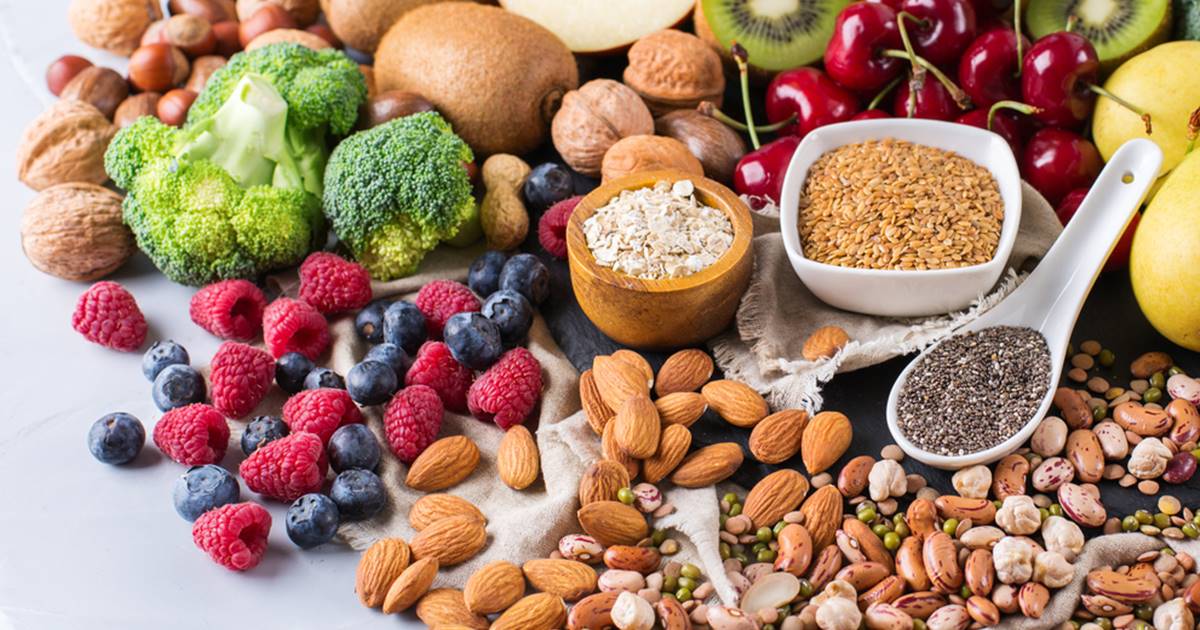