In addition to demonstrating that they are the largest in Central America in 2022, Olimpia has received a millionaire financial prize after winning the Concacaf League.

The team led by the Argentine Pedro Troglio was crowned the champion of the 2022 edition of the Concacaf League after beating the Liga Deportiva Alajuelense with a global score of 5-4.

Olimpia managed to tie 2-2 on Costa Rican soil and with that it was enough to achieve what is their second crown in this international competition.

HOW MUCH DID OLIMPIA POCKET?

In addition to receiving the champion trophy, Olimpia has received a significant sum of money for the achievement achieved.

Now, mentioning that just for the fact of having reached the grand final, Olimpia pocketed 75 thousand dollars, which is about 1 million 857 thousand Lempiras. Alajuelense also received this sum of money.

Olimpia in the end managed to keep the cup. The champion has won a prize of 125 thousand dollars, which is 3,095,625 Lempiras. Something that comes in handy for the merengue board.

In addition, the Competition Regulations stated that the champion received an exact replica of the competition trophy that he will keep permanently in his possession, and they have also received 50 gold medals.

Olimpia arrived in Tegucigalpa this Thursday and was received in a spectacular way by the white fans, who were present at the Toncontín Airport in the capital.

Pedro Troglio and his players must now think about Sunday’s classic that they will play in San Pedro Sula against Motagua for date 16 of the Apertura 2022 tournament, where the leadership of the championship will be in dispute. 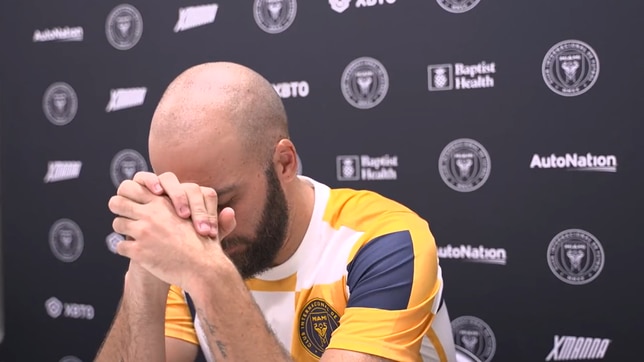 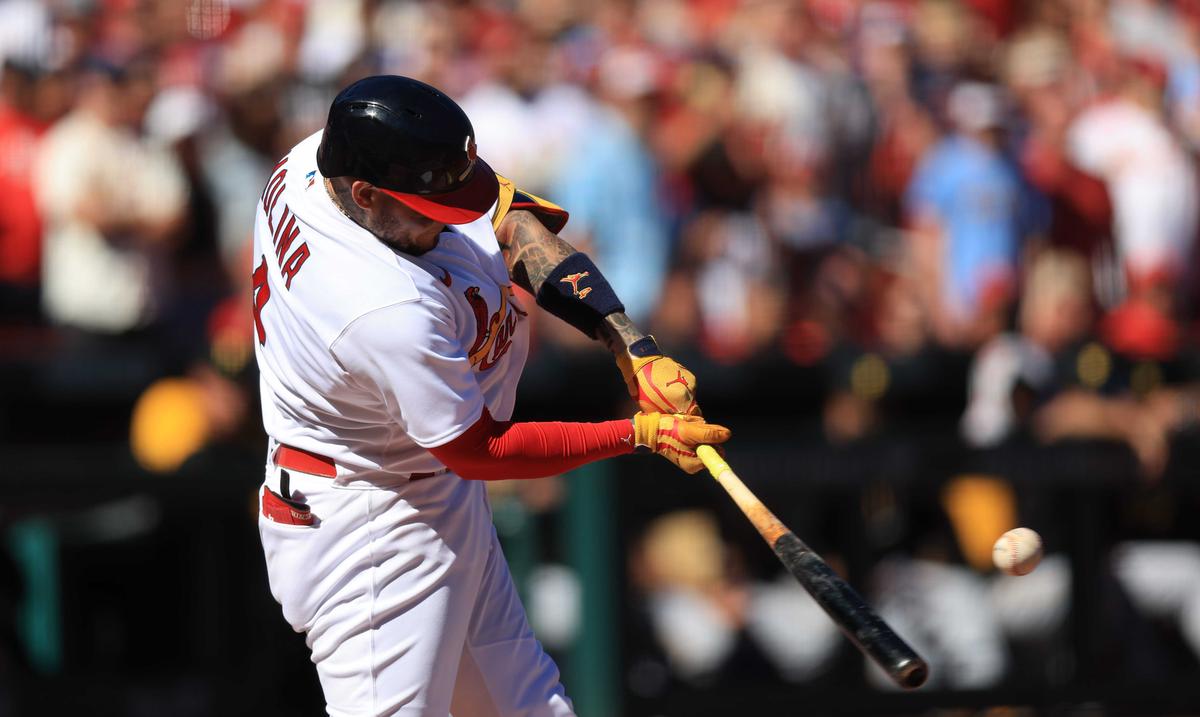 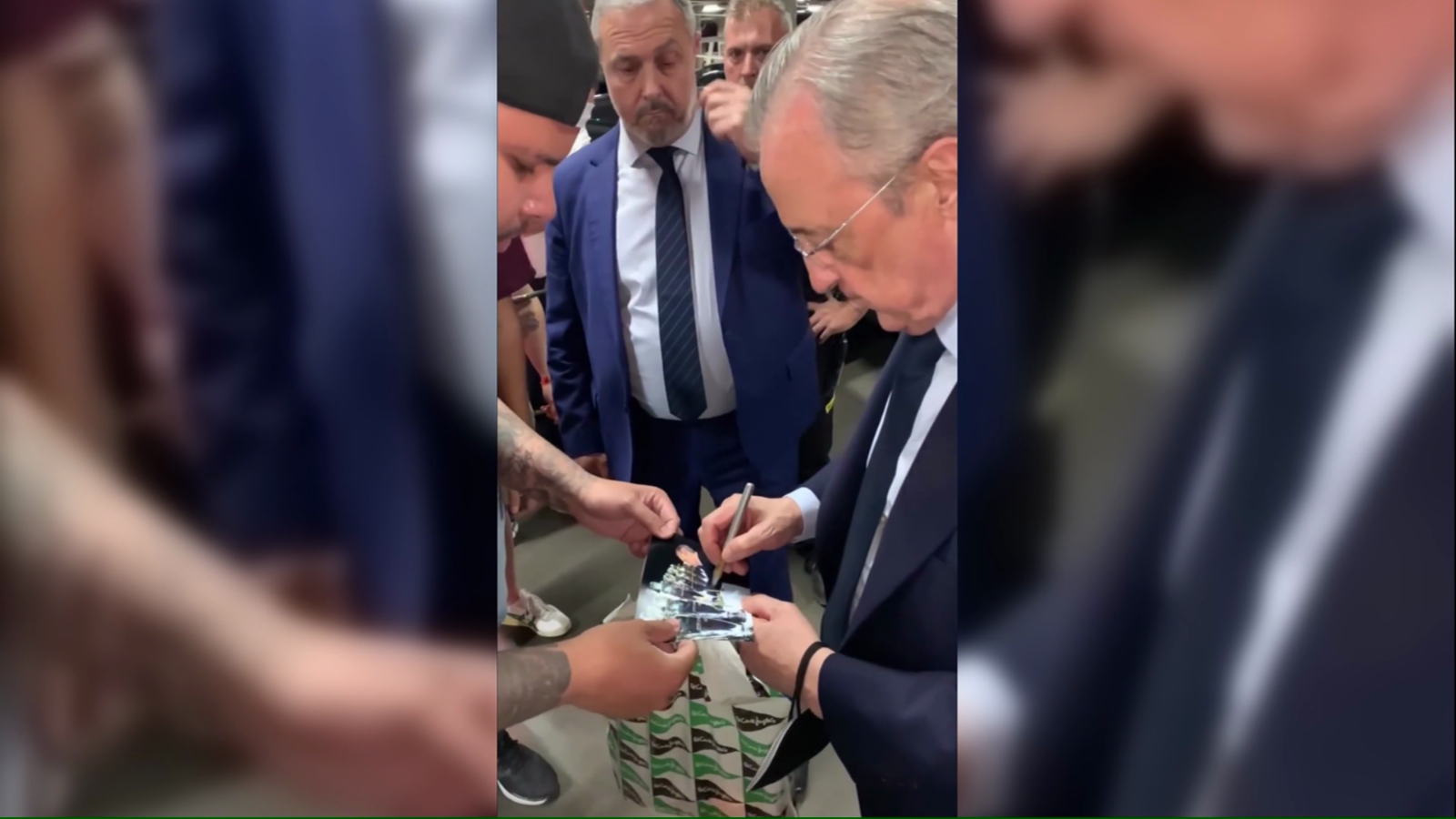 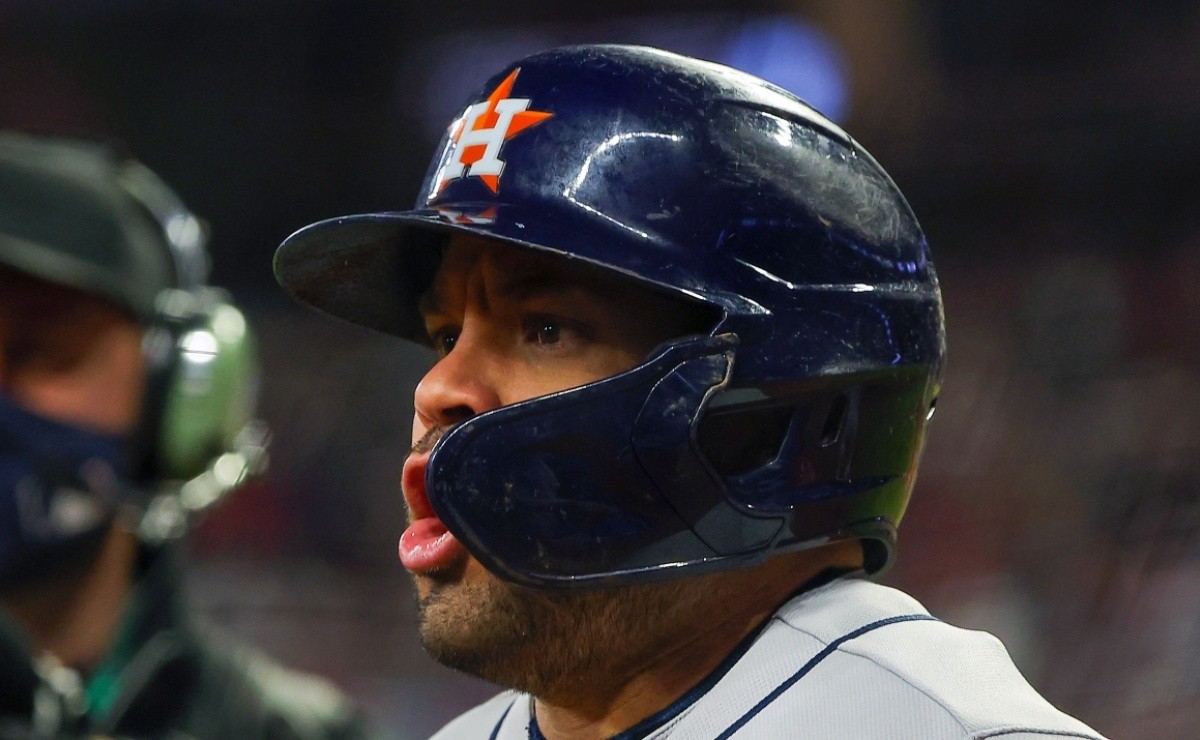