The Angels. Nike announced Friday that it has suspended its sponsorship relationship with Kyrie Irving, the Brooklyn Nets guard who last week promoted a movie with anti-Semitic content on his social networks.

“At Nike we believe there is no place for hate speech and we condemn any form of anti-Semitism,” the company said in a statement picked up by US media.

“We have made the decision to discontinue our relationship with Kyrie Irving immediately and will not be releasing the Kyrie 8. We are deeply saddened and disappointed by this situation and its impact on everyone,” he added.

Nike signed Irving in 2011, the year he made his NBA debut as the number one draft pick, and launched its first line of shoes dedicated to the point guard in 2014.

Irving, who was suspended by the Nets from job and pay for at least five games, finally apologized Thursday night after days of constant evasion and verbal antics over this controversy.

“To all the Jewish families and communities that are hurt and affected by my post, I am deeply sorry for causing you pain and I apologize,” he wrote on Instagram.

“I want to clear up any confusion about where I stand in the fight against anti-Semitism… I had no intention of disrespecting Jewish cultural history regarding the Holocaust or perpetuating any hatred,” said the point guard, who admitted that the controversial documentary contained “false and anti-Semitic statements, narratives, and language” that were “offensive” to the Jews. Jews.

In announcing Irving’s suspension, the Nets said they made “repeated attempts” to work with Irving so that he “understood the harm and danger of his words and actions, beginning with him advertising a movie that contained deeply anti-Semitic hatred.” disturbing”.

“It left us dismayed that today (Thursday), when he had a media opportunity, Kyrie refused to say unequivocally that he has no anti-Semitic beliefs and that he also did not acknowledge the particularly hateful material in the film. This was not the first time that he had the opportunity – and wasted it – to clear it up,” the team added.

Irving, who has had other controversies in the past such as his refusal to be vaccinated against COVID-19, posted last week on his Twitter account, with 4.5 million followers, an Amazon link to the movie “Hebrews to Negroes: Wake Up”. Up Black America” (2018).

This film is based on a book of the same title published in 2015 that, according to Rolling Stone magazine, includes a multitude of anti-Semitic statements such as “many famous Jews” have “admitted” that they pray to “Satan or Lucifer”.

In its Amazon description, the tape claims to “discover the true identity of the Children of Israel.”

Irving’s promotion of this film received harsh criticism from the Nets, the NBA, and the league’s players’ union.

Last Saturday, Irving assured that “the anti-Semite label” that was being given to him “does not reflect reality” and that he did not want to disrespect any religious faith.

However, the Nets player was confronted shortly after at a press conference with a journalist who asked him the reasons for that promotion.

“Don’t dehumanize me. I am a human being, I can write what I want (on social networks), so say it and shut up, so we move on to the next question, “he said then.

On Wednesday, Irving and the Nets announced they would each donate half a million dollars to “causes and organizations that work to eradicate hate and bigotry.”

“I oppose all forms of hate and oppression,” he said.

“I am aware of the negative impact my post had on the Jewish community and I take responsibility. I do not believe that everything that is said in the documentary is true or that it reflects my morals and principles (…). I did not mean to harm any group, race or religion,” he added.

However, the commissioner of the NBA, Adam Silver, showed his disappointment on Thursday to see that Irving had not explicitly apologized, an apology that came hours later and after having learned of the Nets’ sanction.

This new controversy over Irving comes shortly after Kanye West also received harsh criticism for anti-Semitic statements and racist provocations that led to brands such as Adidas and Balenciaga breaking their contracts with the rapper. 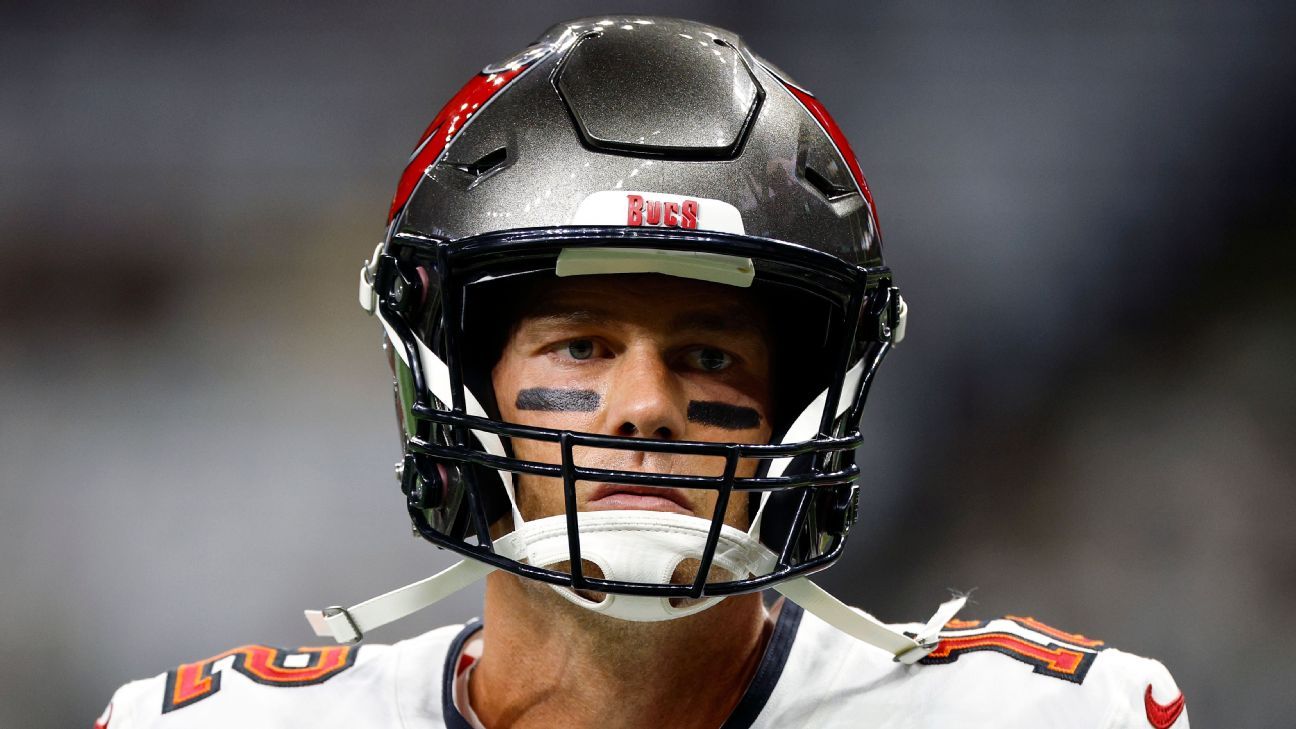 What has wiped the smile off Tom Brady’s face and made him look like a regular quarterback with the Buccaneers?: Instant Replay 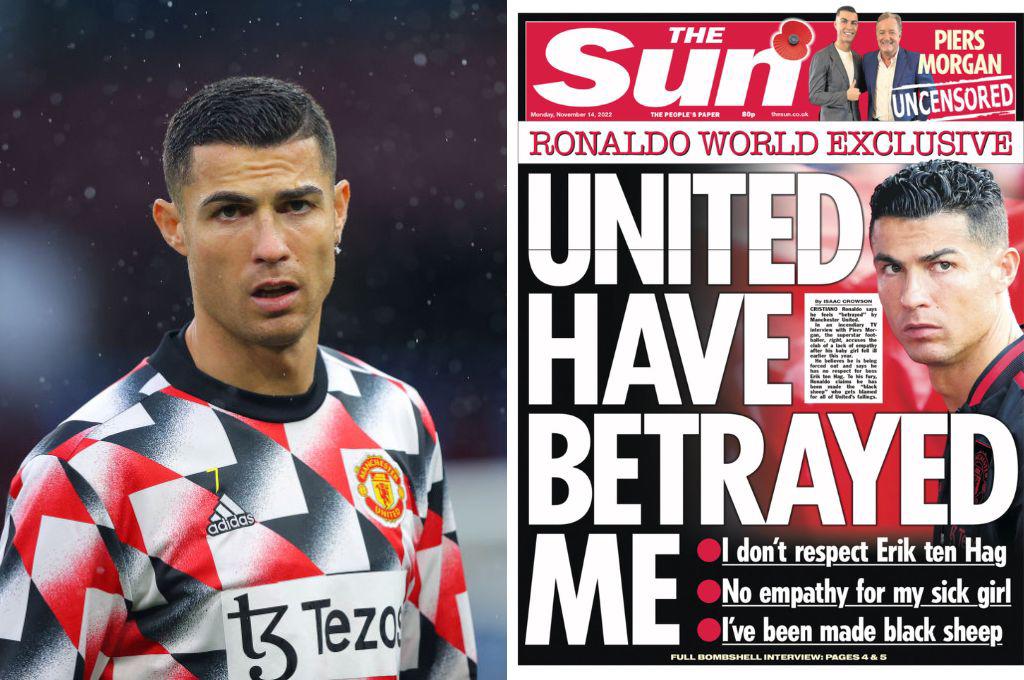 “He betrayed me, I don’t respect Erik Ten Hag” 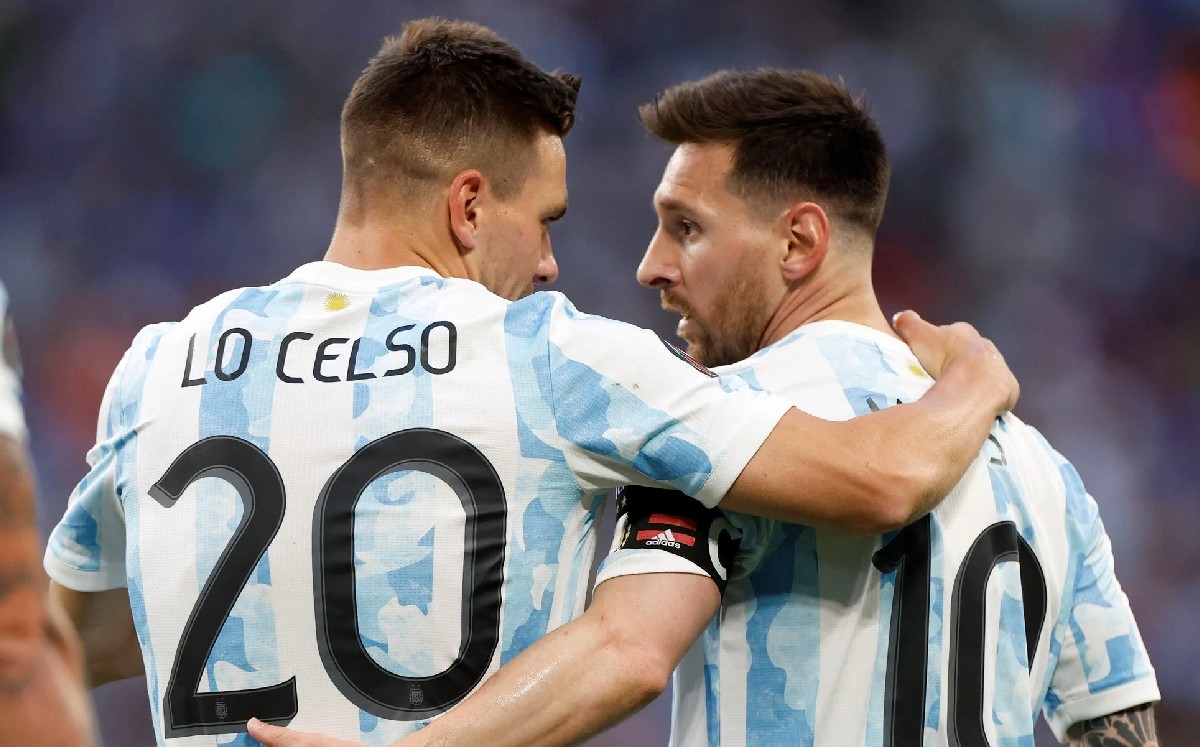 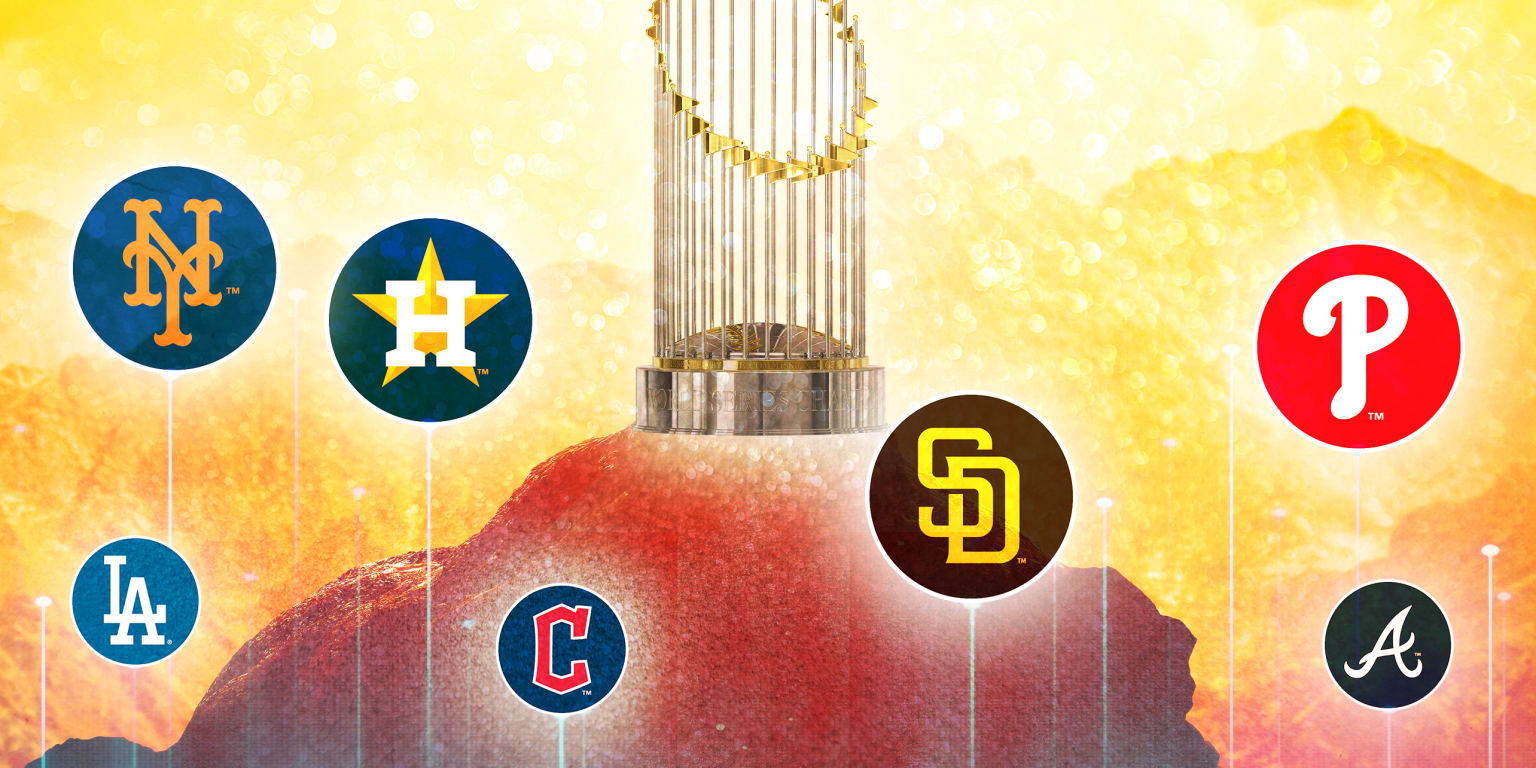