The chant of his followers used to be “death to the Arabs”.

Now that he has become Israel’s third force and its most popular leader, Itamar Ben-Gvirtries to reinvent himself as a more “conventional” politician, at rallies his supporters chant “death to terrorists.”

The unprecedented success in the Israeli legislative elections of the far-right, Jewish supremacist and anti-Arab alliance Religious Zionism has achieved what seemed impossible a little over a year ago: Benjamin Netanyahu can re-form government.

With all the votes counted in the country’s fifth general election in four years, Netanyahu’s Likud won with 32 seats.

Thanks to the bond forged with Religious Zionism and other ultra-Orthodox formations, Netanyahu would have obtained up to 64 seats out of the 120 in the Knesset, a comfortable majority to govern.

However, its stability will depend on an openly racist ultra-nationalist alliance, whose most popular leader is a man who, for years, bragged about having in his living room a photograph of the Jewish fundamentalist who committed the Cave of the Patriarchs massacre in Hebron.

What is Religious Zionism

The traditional right had turned its back on them because of their radical postulates and their anti-Arab rhetoric, too extreme even for the hitherto “pope” of the extreme (albeit secular) Israeli right, Avigdor Lieberman.

The coalition with Likud to return Netanyahu to power, however, has socially rehabilitated them to the point of double its presence in the Israeli parliament from 6 to 14 seats.

Although officially number two in the alliance, Itamar Ben-Gvir is the true star of Religious Zionism, the coalition’s vote magnet.

Convicted in the past of racism and hate speech, Ben Gvirleader of Otsmá Yehudit (Jewish power), lives in a Jewish settlement in the West Bank and is known for his provocations and outbursts.

His ideas are so radical that the army exempted him from compulsory military service.

Last month, grabbed the front pages by pulling out a gun in the Palestinian neighborhood of Seij Jarrah, in occupied East Jerusalem, where he had been greeted with stones. Ben-Gvir asked the police to shoot the culprits.

The 46-year-old ultra politician, who now aspires to enter the government and hold the Ministry of the Interior, was a follower of the late ultra-nationalist rabbi Meir Kahane.

He was a member of the Kach party, founded by Kahane, and banned in 1994 by the anti-terrorist laws.

That same year, another of its members, Baruch Goldstein, entered a mosque in Hebron and killed 29 Palestinians who were praying and wounded more than a hundred.

His portrait hung in the Ben-Gvir hall until 2020, shortly before he entered parliament.

“Kahanism has won. Israel is now approaching a right-wing, religious and authoritarian revolution“, regrets in an editorial the Israeli daily Ha’aretz.

In 1995, Ben-Gvir rose to fame by stealing a topper from then-Prime Minister Isaac Rabin’s official car. “We got to his car and soon we’ll get to him too,” he said then.

Two weeks later, Rabin was assassinated by a Jewish extremist who opposed peace talks with the Palestinians.

The far-right has promised “to work for all of Israel, even for those who hate me.”

When the first results of the elections were known last Tuesday, however, he also said: “it is time to return to being the landlords of this country.”

In his interpretation, the Palestinians occupy lands that belong to the Jews, hence the “landlords”.

Shortly after, his followers concentrated on Seij Jarrah, throwing provocations and stones towards Palestinian areas.

Among the ideas defended by Religious Zionism is the expulsion of “disloyal” politicians and civilians from the country, political control of the judicial system, and annexation of Jewish settlements in the West Bank.

In late August, Netanyahu himself, who was ousted from power just over a year ago by a center-left coalition, brokered a deal between Ben-Gvir and his political rival, Bezalel Smotrichleader of the Religious Zionist Party, to ensure that they ran for election together.

The third match on the platform is Noamopenly anti-LGBTI.

Without this agreement, it is very possible that the three far-right formations would have obtained a lower result and that Likud would have less chance of forming a government again.

If Ben-Gvir aspires to control the police, Smotrich’s supporters hope to see him as defense minister.

Netanyahu, 73, is one of Israel’s most controversial political figures.

Hated by many on the left and center, he nevertheless arouses passions among the Likud grassroots.

Staunch defender of the construction of settlements in the West Bank, occupied since the Six-Day War (1967), opposes the creation of a Palestinian statea formula supported by most of the international community, including the government of Joe Biden in the US.

Netanyahu is currently facing trial for bribery, fraud and breach of trustcharges he denies.

His new allies have promised to reform the legislation to stop the processes that are open against him. 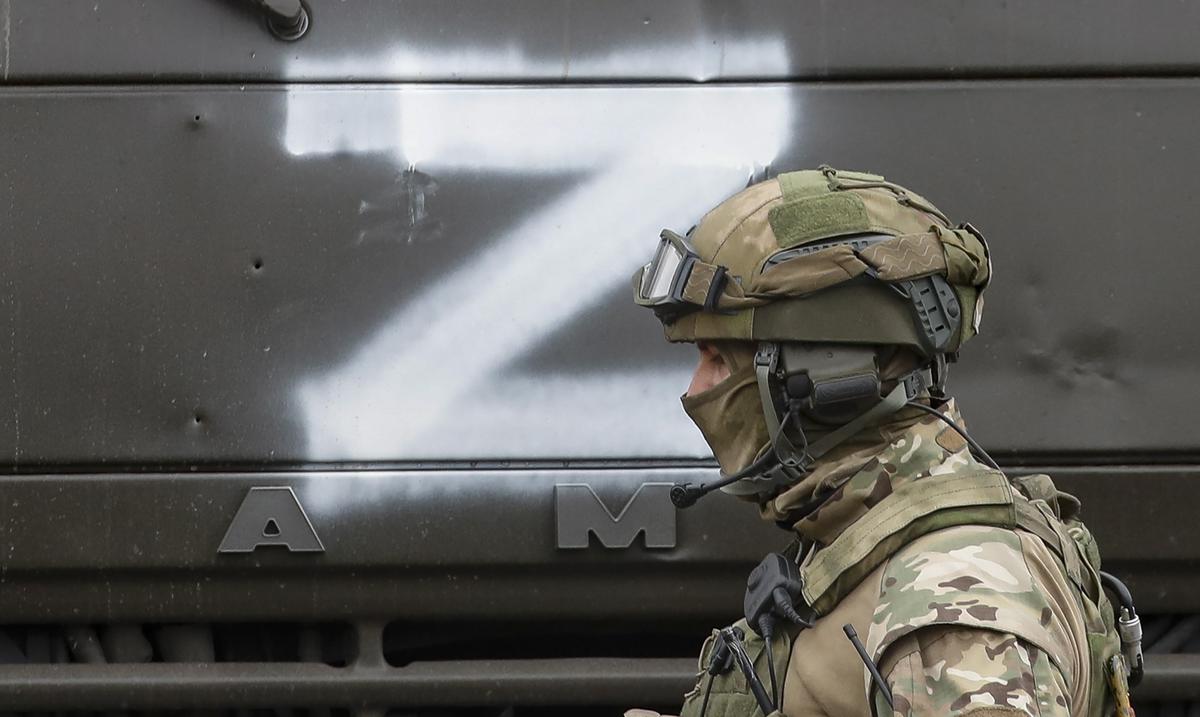 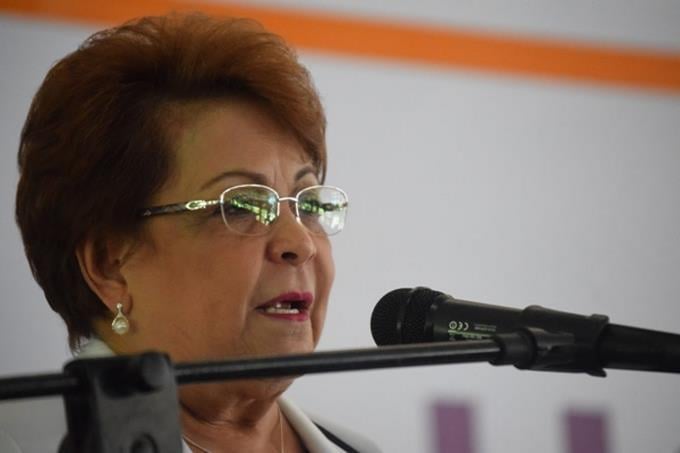 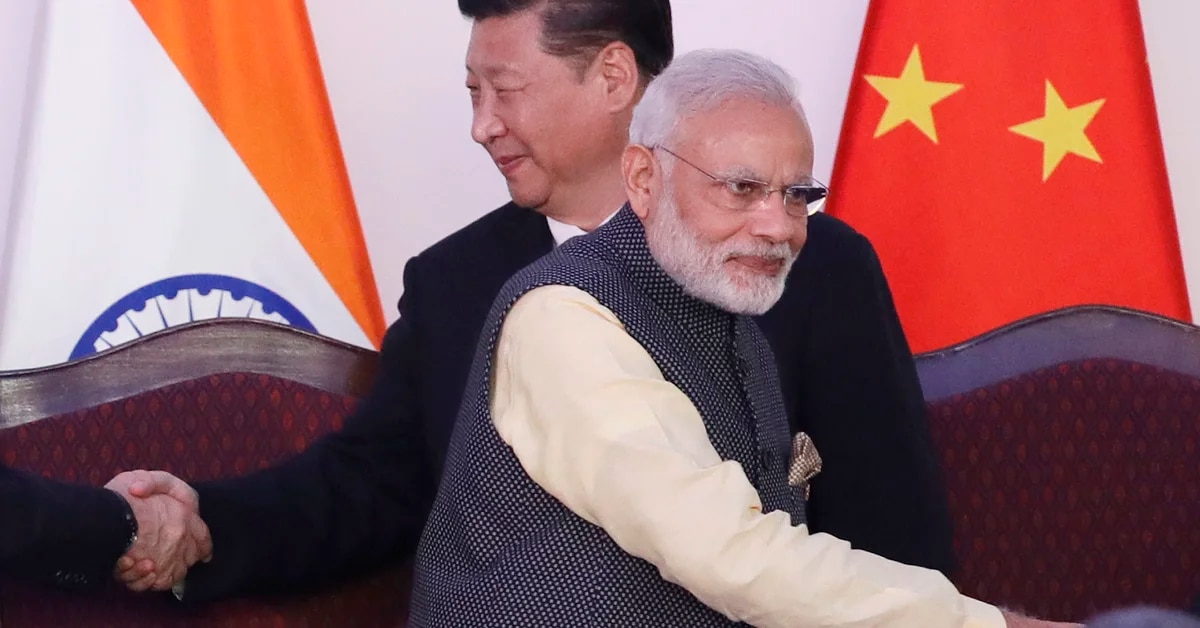 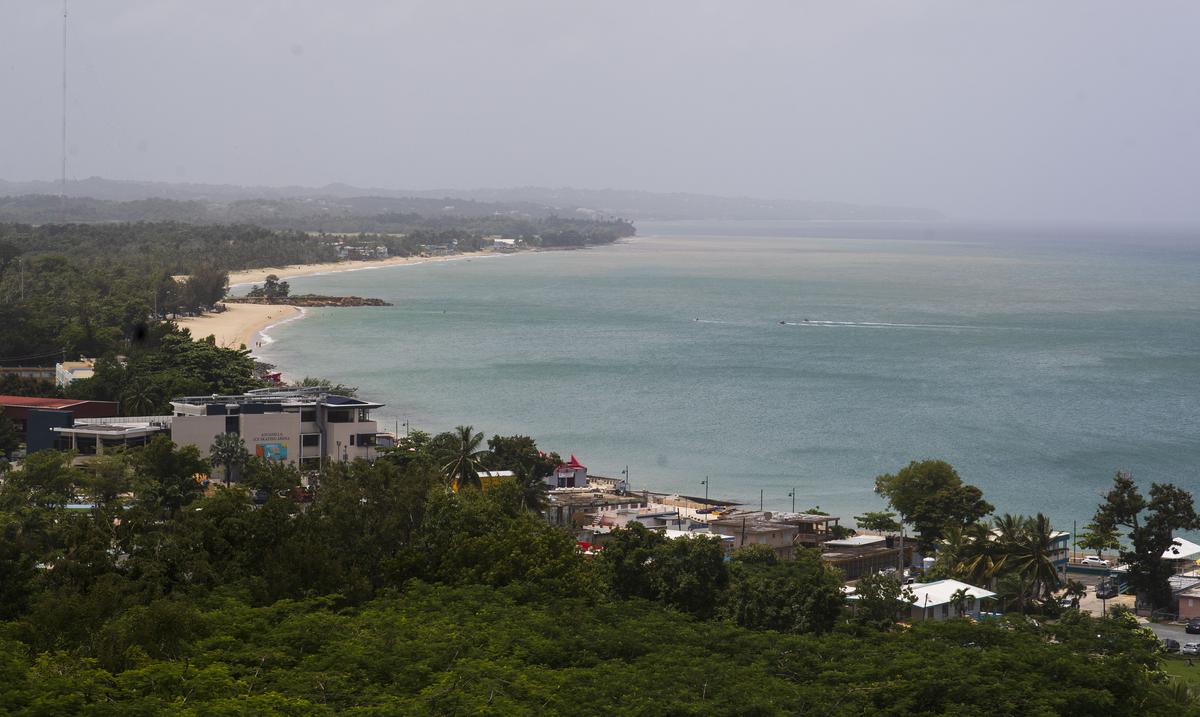