Collagen abounds again in Cher’s bones, skin, and heart. The celebrity walks in the arms of love and she looks happy to be carried by a man 40 years younger. She is 76 years old.

The American artist was seen very happy hand in hand with music producer Alexander “AE” Edwards in Los Angeles and some media give the relationship as a fact, although they have not confirmed it.

According to the American magazine People, Cher and Alexander AE Edwards were all smiles while they did not let go of hands, and the photos that toured the world were taken while they went out to meet rapper Tyga.

As published by the American news portal TMZ, at one point Alexander Edwards was seen delicately kissing the hand of the interpreter of “Believe” while they were inside a vehicle.

In addition, the producer was very attentive to the singer, even telling her to be careful before stepping on a curb.

Edwards, 36, is also known for having had an affair with the influencer Amber Rose, one of rapper Kanye West’s most popular ex-partners, but they separated in August 2021 after accusations of at least twelve infidelities that Amber did to him. ‘AE’.

Without naming him, the SlutWalk founder wrote in a story she posted on her Instagram account that she was tired of being cheated on and embarrassed behind the scenes. He later admitted the facts on social media. They both fathered Slash, their three-year-old son.

“The Goddess of Pop” and AE Edwards would have met publicly for the first time at Fashion Week in Paris, France.

In the 1980s, she dated several men younger than her, including Val Kilmer, Tom Cruise, and Rob Camilletti.

“The truth is that if I had not dated younger men, I would never have had a date,” Cher confessed in an interview that she gave People and that was made in the year 2021.

She then added: “Younger men were not intimidated by older women.” That is something that did happen when they were older or the same age. 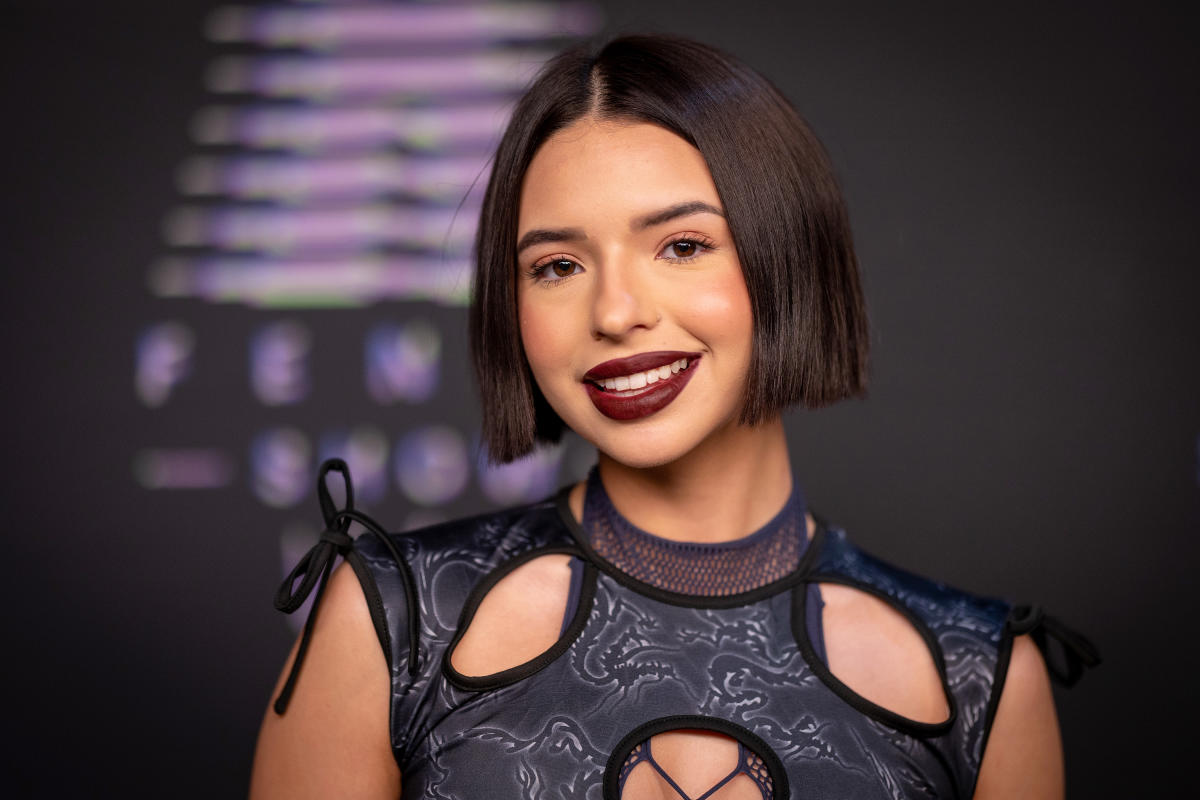 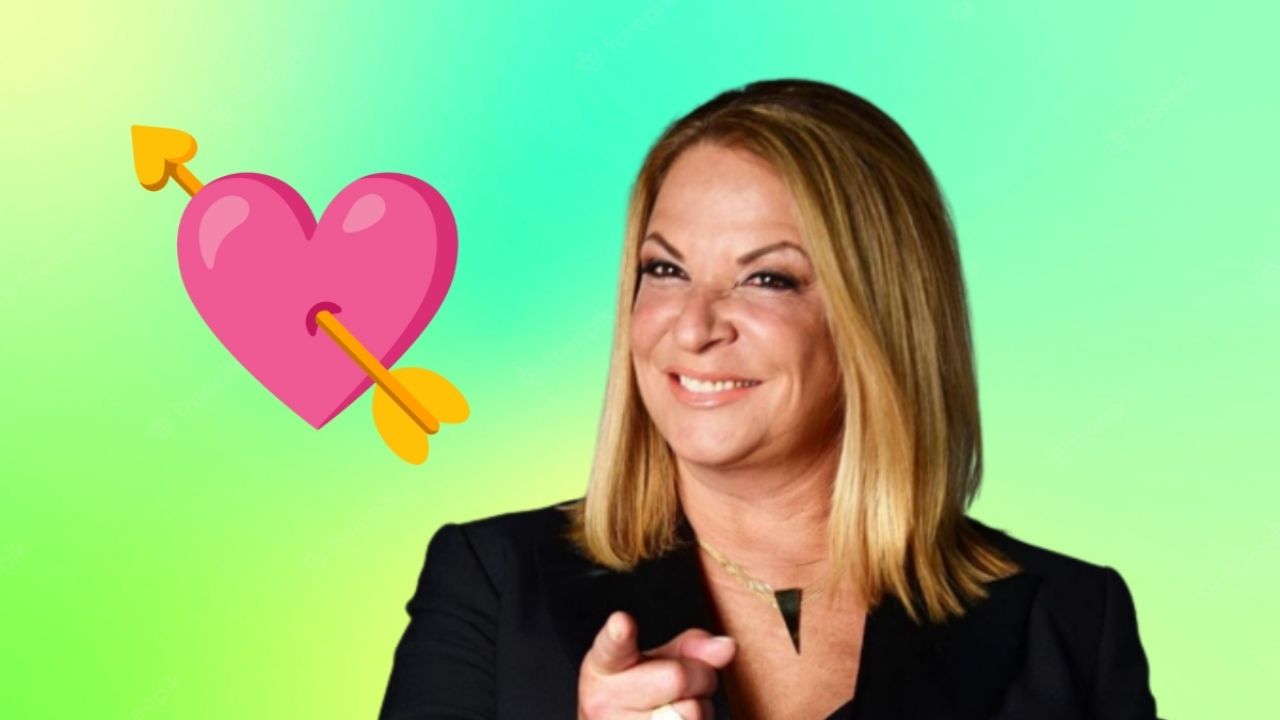