Workers of the social network Twitter reported online that they have been fired, although the company, recently acquired by billionaire Elon Musk, has not yet made an official announcement about layoffs.

However, it is expected that this very friday the technological giant communicates the changes for the human resources area that its new owner has imposed.

The employees have shared the details through the social network itself, using the hashtag #LoveWhereYouWorked and a farewell greeting emoji.

Yash Agarwal, who was in public policy, said working for Twitter was “the greatest privilege of all.”

Via an internal email, the company claimed the cutbacks are an “effort” to put Twitter on a “healthy path.”

The firm added that its offices would be temporarily closed and staff would not be able to enter the building until they know if they have lost their jobs.

Musk will become Twitter’s CEO after buying the company last week in a deal valued at $44 billion.

“We will go through the difficult process of downsizing our global workforce on Friday,” Twitter said in the email.

“We recognize that this will affect a number of people who have made valuable contributions to Twitter, but unfortunately this action is necessary to ensure the company’s future success,” they added.

The company said access to the office would be limited immediately “to help ensure the safety of each employee, as well as Twitter’s systems and customer data.”

All staff should receive an email with the subject “Your Role on Twitter” by 09:00 PT on Friday.

Workers who are not affected by the layoffs will be notified via company email.

In the meantime, those affected will be informed of the “next steps” through their personal accounts.

Given the nature of our distributed workforce and our desire to inform affected individuals as quickly as possible, communications for this process will be via email.

It is speculated that up to half of Twitter’s 8,000 jobs will be part of the cut.

The platform struggles to make a profit. One way to solve the problem is by reducing the wage bill.

Simon Balmain, a senior manager at Twitter in the UK, told the BBC he believed he had been sacked because he is not allowed to connect to his work laptop and the Slack messaging program.

“Everyone got an email saying there was going to be a huge reduction in the number of employees, and then about an hour later they started remotely wiping their laptops and revoking their access to Slack and Gmail,” he said. .

“Most people in the UK are probably asleep and don’t know it yet. I was mainly working with Los Angeles (LA) because of the projects I was involved in, so I was still awake when it happened.”

Another Twitter worker said he was anxiously waiting for an email to arrive confirming if he still had a job.

He maintained that he would probably stay up late to wait for the message.

“The exodus of talent from this layoff will reshape the entire tech industry as we know it. We are all looking out for one another and it has been incredible to see the outreach of love and support,” Balmain added.

How did the layoffs take place?

Bloomberg, citing unnamed sources, suggested that the company asked some senior staff members to do employee lists to be eliminated of their teams.

Zhao, speaking at the Web Summit in Lisbon, also criticized the platform for being slow to roll out new features, given its level of staffing.

The cost cutting follows criticism of Twitter’s efforts to boost its revenue by proposing charging users $US8 a month for a blue checkmark.

In addition to the checkmark, those who pay can have their tweets promoted more widely and see fewer ads.

Musk tweeted about his plan: “We have to pay the bills somehow.”

Twitter has not obtained benefits in several years and its number of users has remained stagnant at about 300 million a month.

Many experts suggest that Musk, the world’s richest man, overpaid for the company, given current economic conditions and the depressed values ​​of many tech stocks.

But Brandon Borrman, Twitter’s former head of global communications, in an interview with the BBC, questioned how Twitter could justify asking people to pay to remain on a “level playing field” with other users.

It is unclear how the cuts will affect the platform’s operations. Musk has a reputation for being ruthless when it comes to staff.

US media reports already speak of long hours spent by staff to meet Musk’s demands after his “inauguration”.

In May, Musk said that your work ethic expectations would be “extreme”but less than he demanded of himself. 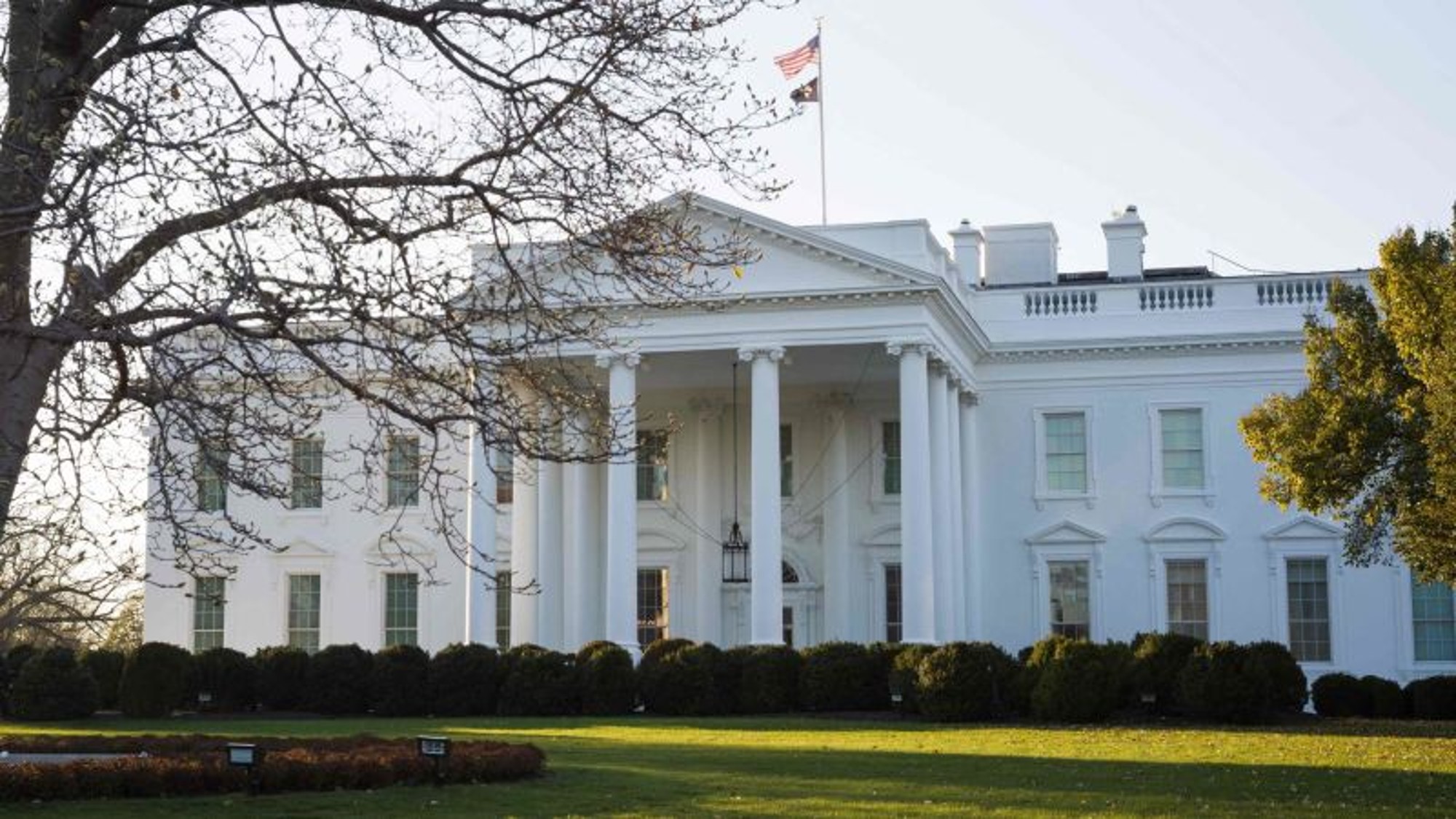 The White House is cautiously optimistic about the economy in 2023

Price of the dollar today Sunday, this is how the exchange rate woke up

HEB will open a new store in Nuevo Laredo; here all the details